Home » Fashion » I had my daughter at 16, we’ve basically grown up together and people constantly say we look like twins

I had my daughter at 16, we’ve basically grown up together and people constantly say we look like twins 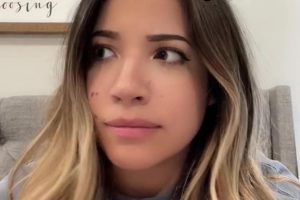 NOT ALL pregnancies are planned so when this mum fell pregnant as a teenager it came as a surprise.

But the young mum decided to take on the challenge of having a child young, and she couldn't be happier with her decision. 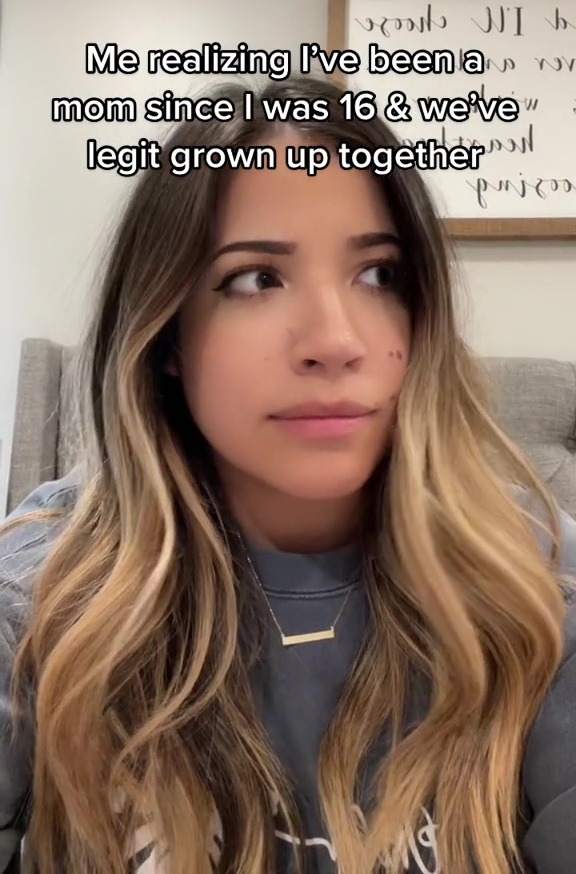 Jessica Alvarez, who is now 32 and believed to live in the US, revealed in a TikTok video posted to her account, jessicaalvarez712, how having her daughter so youngmeans that people constantly mistake the pair as twins and not as mother and daughter.

She wrote in the video: "Me realising I've been a mom since I was 16 and we have basically grown up together."

Jessica dubs the video over to the popular sound: "Are you alright? I'm alright."

She then pans the camera to face her 15-year-old daughter who is a spitting image of her mum.

Jessica writes in the caption: "I think we turned out pretty good."

Jessica now has two kids, her 15-year-old daughter Shantel, and her son Max who is eight-years-old.

The video has garnered a lot of attention online with over 13 million views.

In another video, Jessica explained that she became a teen mum during her Sophomore year of high school, in 2008, and that now she is 32 and her daughter is 15, no one actually believes it is her daughter.

Some user have asked where Shantel's dad is, Jessica has said she married when her daughter was five and that he is her dad.

One user exclaimed: "Are you playing your daughter or is she your twin?

Another user asked: "How old are you? I thought you were the same person."

"If you don't stop trying to pass your twin off as your daughter." Wrote another jokingly.

Users were in total shock that the two are mother and daughter and not twins.

"WHAT?!? You're telling me that's not you?" Said one shocked woman.

"You really said copy and paste." Said many users of the site. 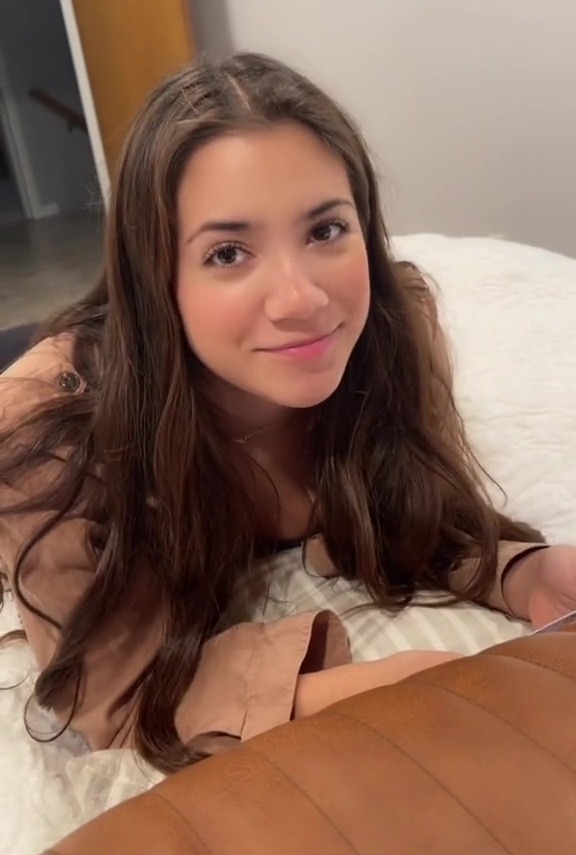 Plus, I lived on Jägerbombs & cocaine as a holiday rep, now I am a millionaire with three homes after 'thinking myself rich'.

And, I tried for another baby and ended up with quintuplets, now I'm a mum of seven, it's a madhouse.

Meanwhile, I found out I was pregnant in prison, I was chained to my bed as I gave birth then took her away, I was determined to get her back.