Home » Fashion » I love my unique name, but people think it's a joke because it sounds like a virus

I love my unique name, but people think it's a joke because it sounds like a virus 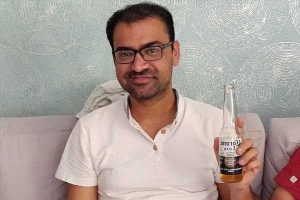 HAVING an unusual name can make life a little more entertaining or challenging, especially when you first introduce yourself.

But for Kovid Kapoor, from Bangalore in India, life has been completely different since the pandemic began. 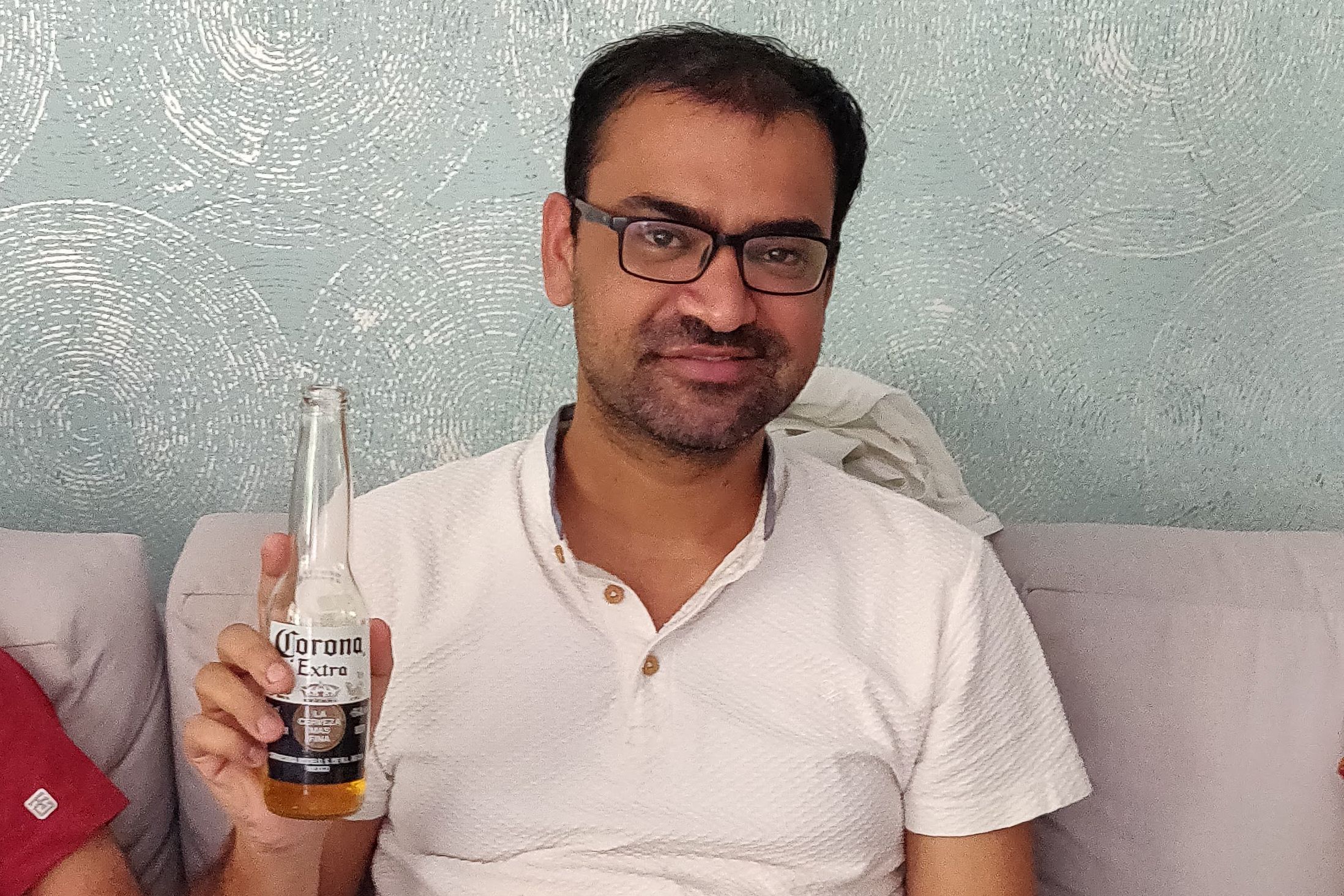 Speaking to the Mirror, the 31-year-old trip agency owner said: "It is crazy how I am getting all this attention for my name.

"Before the pandemic, I've always thought it was a unique name.

So far he has met just one other person named Kovid, whilst he was at college and found they instantly connected because Kovid had never found anyone with the same name as him.

Kovid explained that he was amused when the WHO first announced Covid in 2019.

He said: "Friends and relatives started sharing the reports with me. It was surprising at first."

Kovid has since had his fair share of people laughing at him for his name and even had baristas in coffee shops stare at him purely for what he's called.

He said: "People really find it amusing, they think I am joking or have changed the name."

The man has even changed his Twitter bio to: "My name is Kovid and I am not a virus."

Famous face hides behind a disguise to go skiing – so can you tell who it is?

As for the national coverage, Kovid said: "For three months straight, my name was on TV every day although with a slight spelling difference. It felt great. My mother was equally amused."

Kovid's mum chose his name after she found it in a religious hymn. It also translates from Hindi to mean scholar.

Later on in the pandemic, Kovid found that more people thought he was lying about his name, that it was fake or that he'd changed it for a joke.

For his 30th birthday last year Kovid's friends even ordered him a personalised cake, but the baker thought the icing message had a spelling mistake and changed his name so it read as 'Covid' instead.

Despite the relentless ridicule, Kovid can see the funny side of his unique situation and hopes that the attention he is getting goes towards his travel agency business. 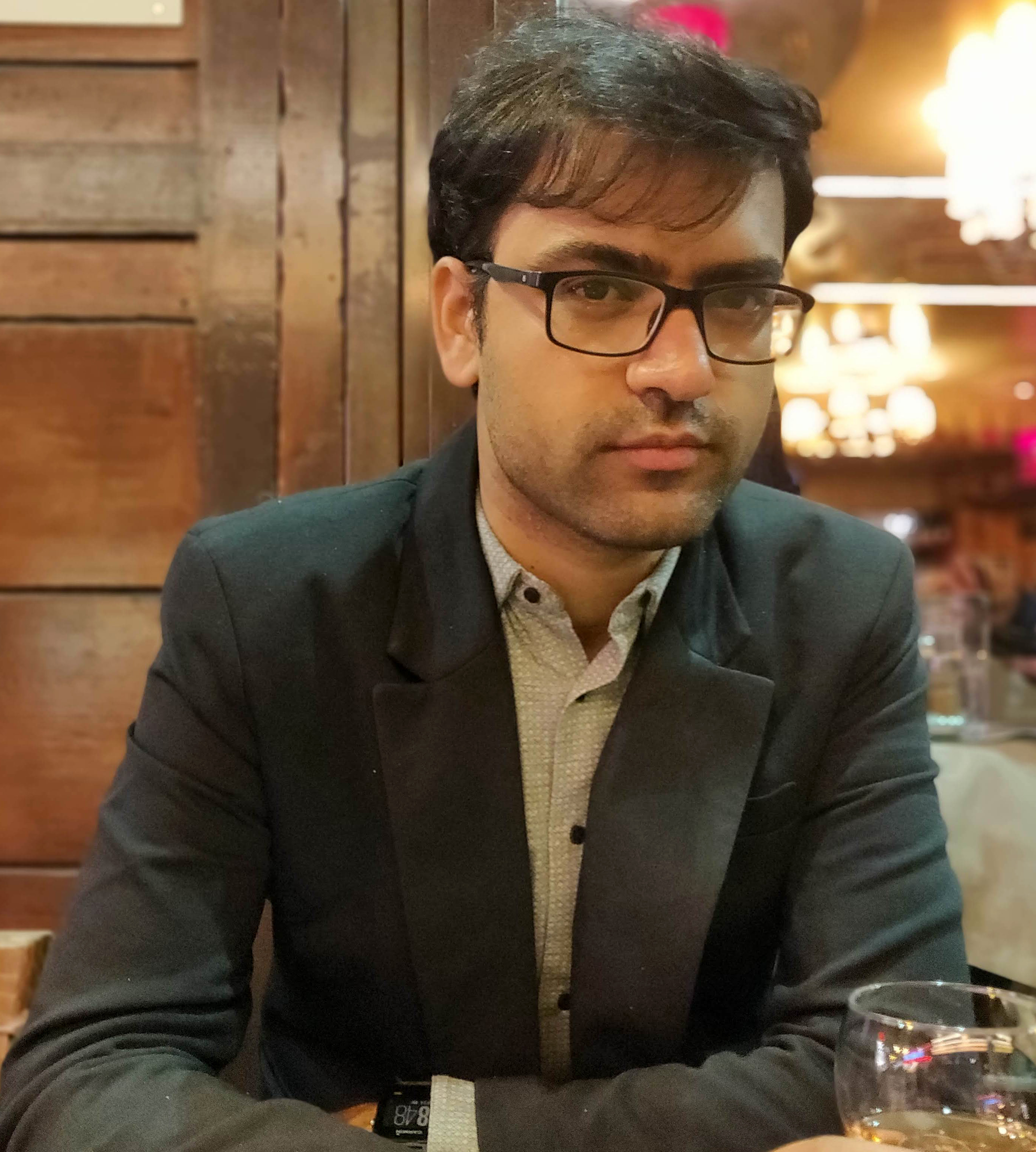 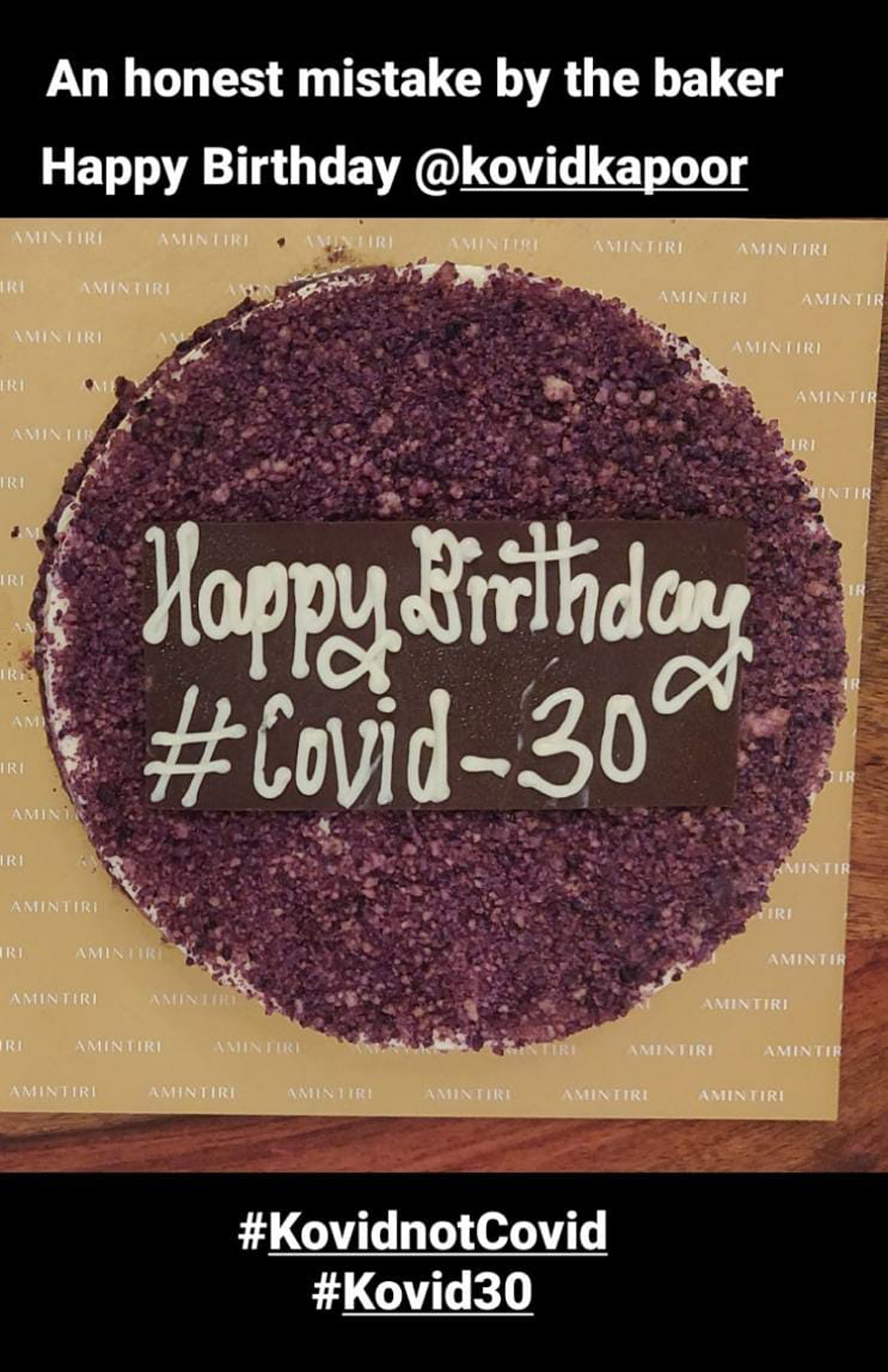 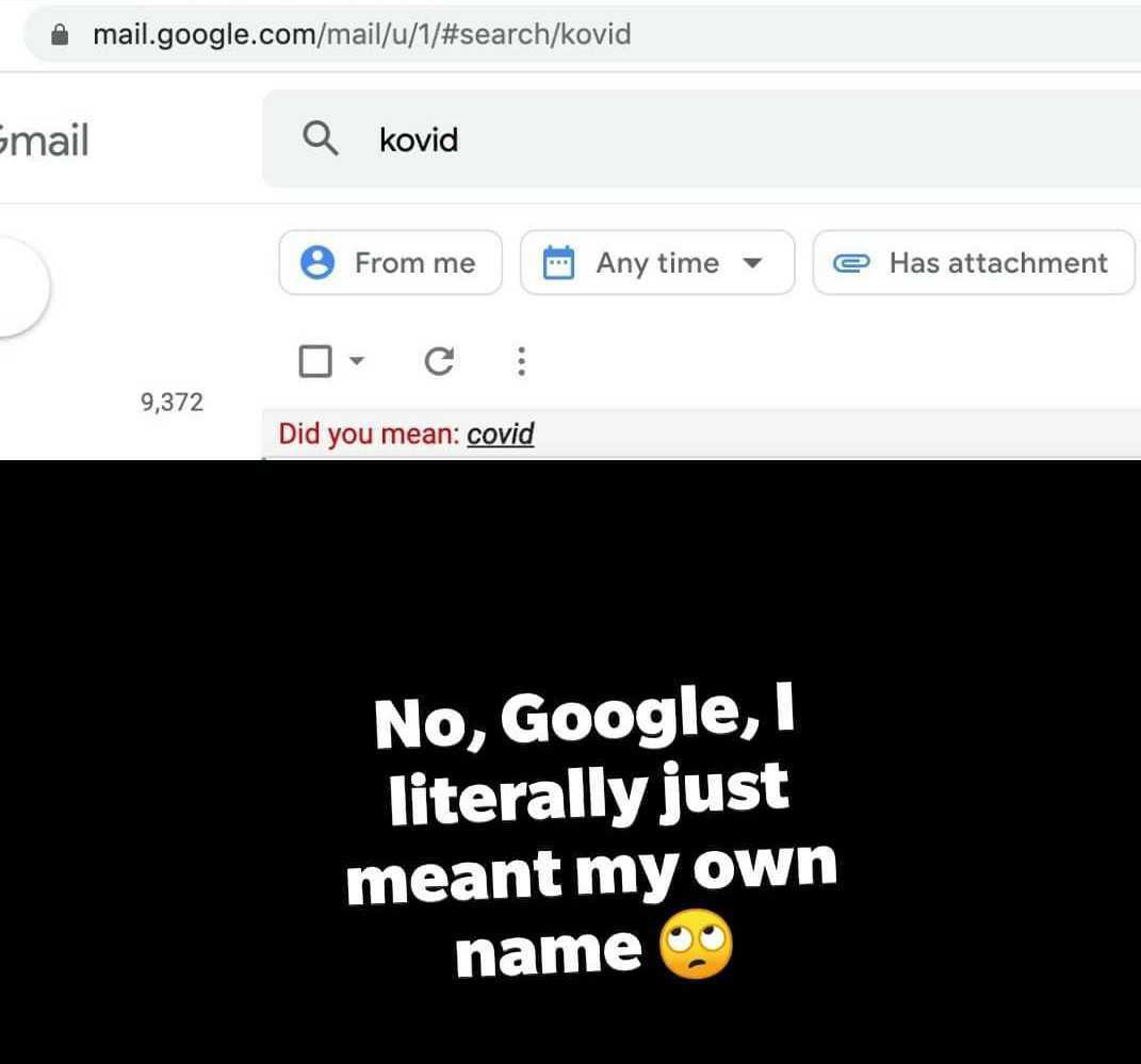 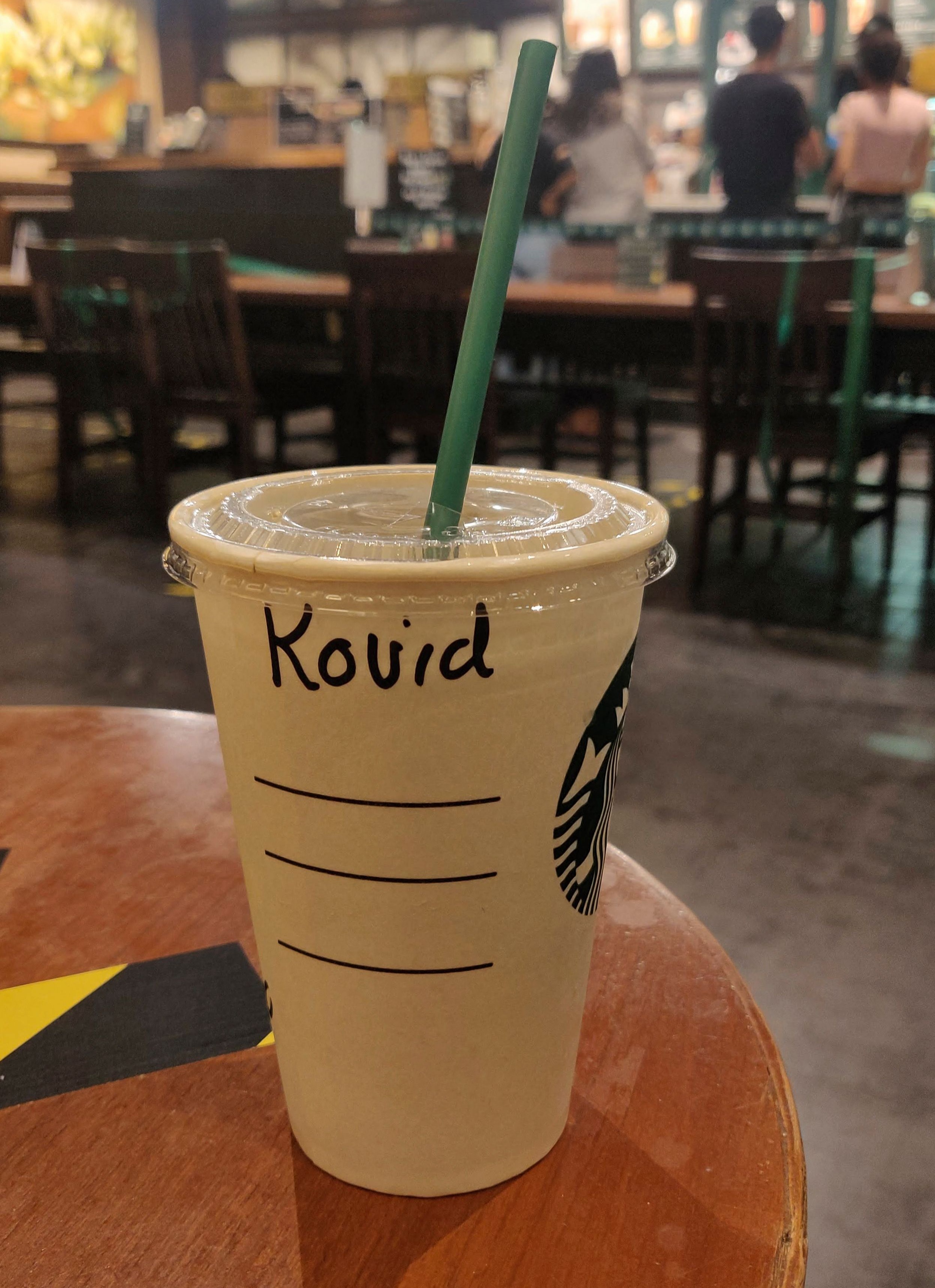 For more real life stories, check out the most popular baby names of the year – and traditional names are no longer on trend

Can you name the most popular baby names from around the world ?

Plus, I chose a ‘cool’ baby name but cringed every time I said said it out loud- people were making fun so I HAD to change it

Also, these are the baby names which are most likely to land your child a top career – is your tot on the list?