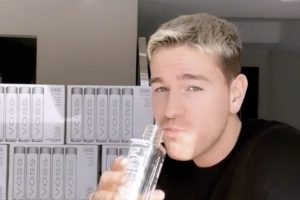 WHAT would your dream kitchen look like? If money were no object, we'd have an Instagrammable breakfast bar, several instant boiling water taps and multiple ovens so we could cook up a storm at a moment's notice.

Well when social media star Ryan Dubs was designing his fantasy space, he made it clear he wanted more than one fridge – which, as big foodies ourselves,we can understand. 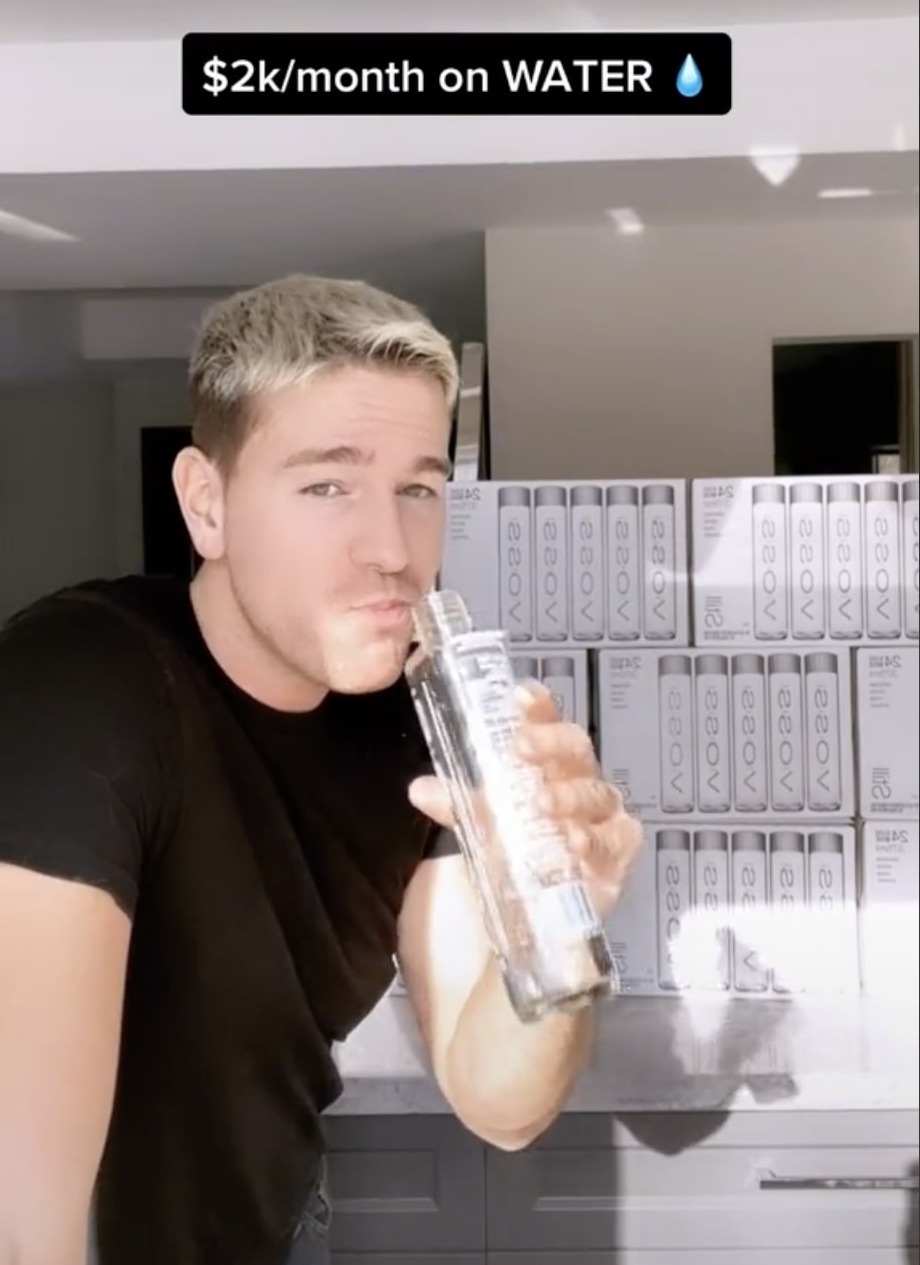 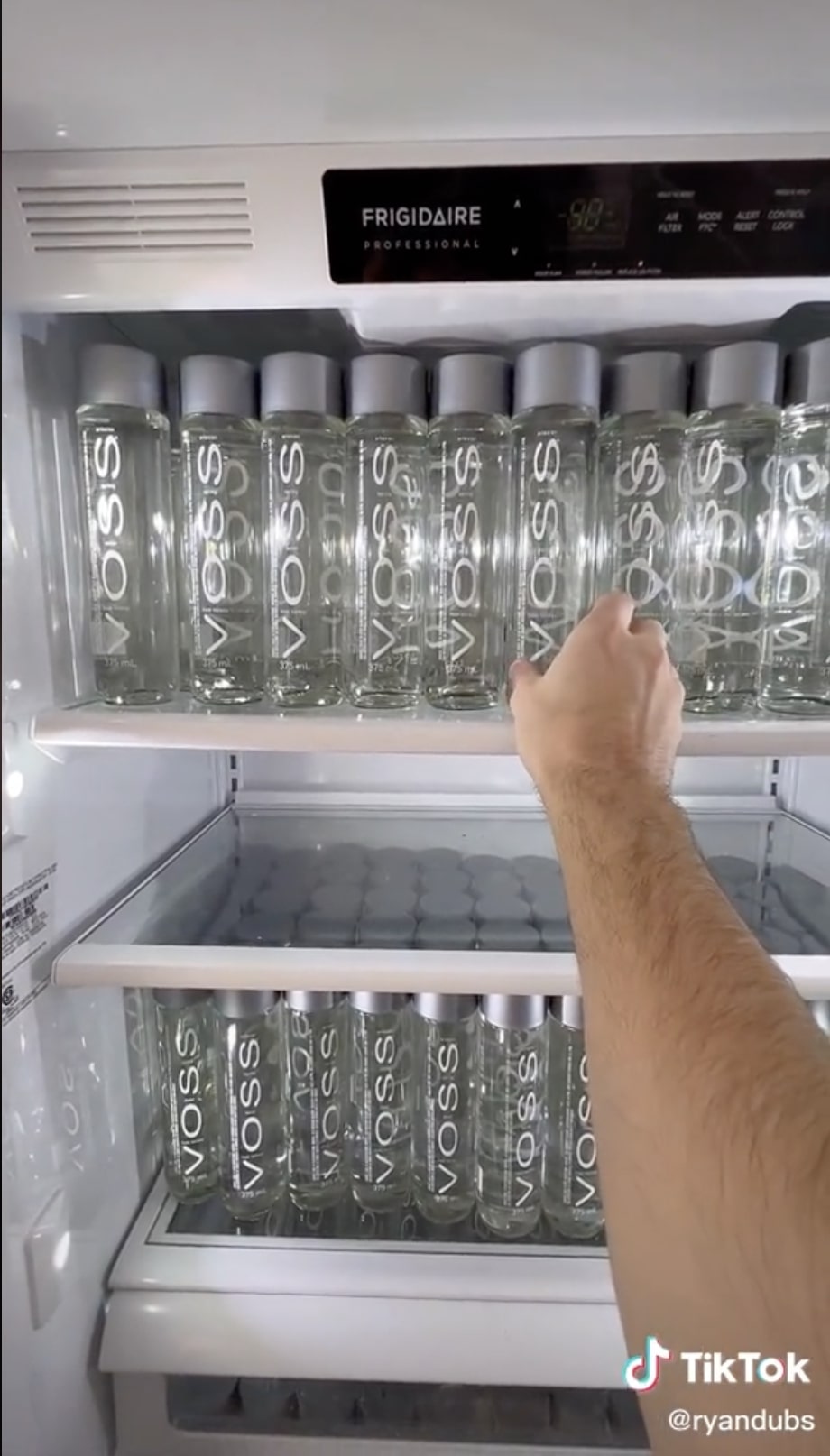 But no, this spare fridge isn't for storing leftovers or snacks he's impulsively picked up at the supermarket – it's been specially bought to store the hundreds of water bottles he gets through every month.

Giving his 503,000 followers insight into his spending habits, the influencer admitted: "As a water snob, it is such a luxury."

In total, Ryan has four fridges in his chic modern kitchen and his monthly delivery of 164 glass bottles of water fills one entirely to capacity.

So why does he do it? And what's wrong with good old fashioned tap water? Well Ryan says he can't stand the taste of the stuff.

He continued: "I hate the taste of tap water. I cannot drink it. I can only drink bottled water, it's the only way I'll get it in me." 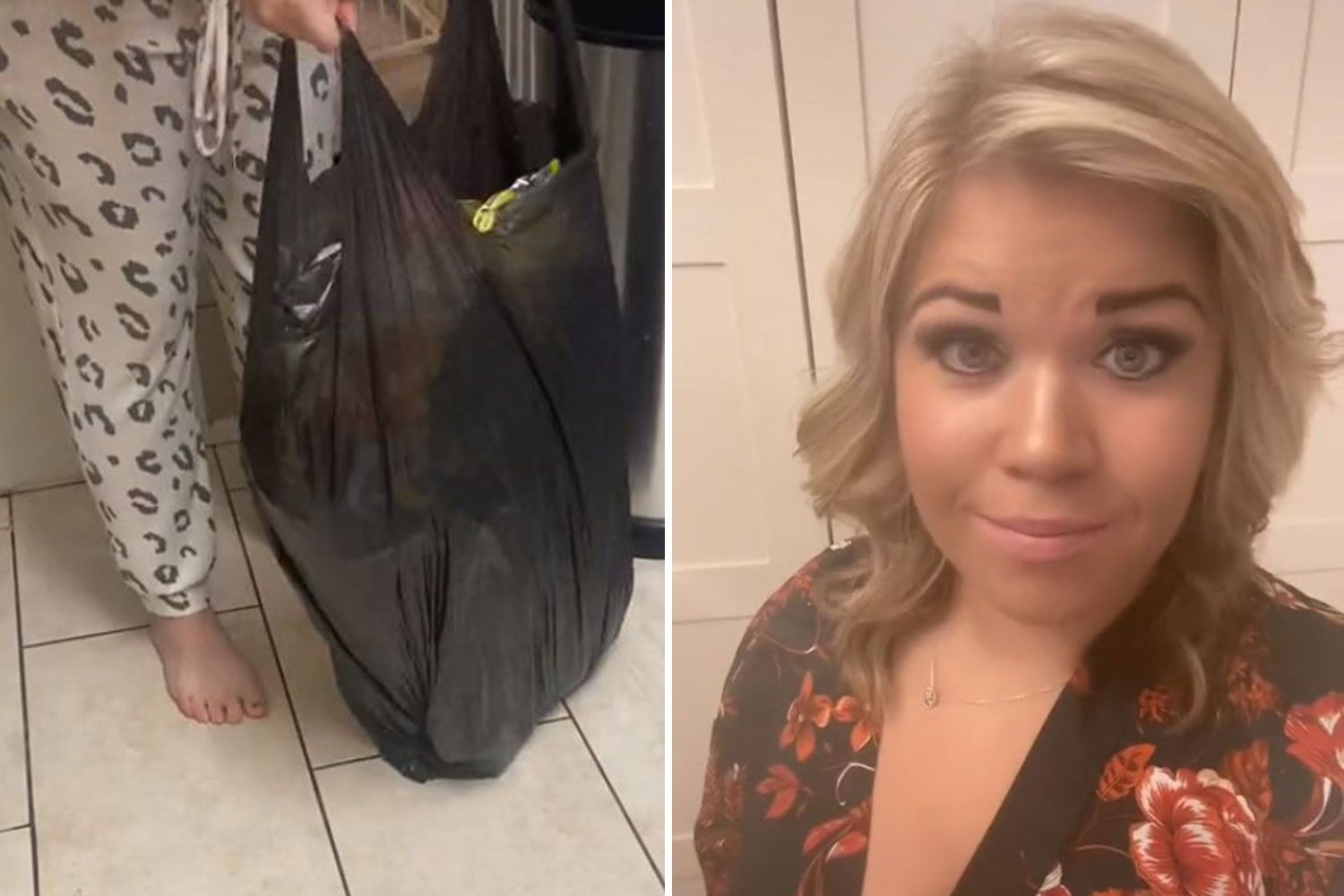 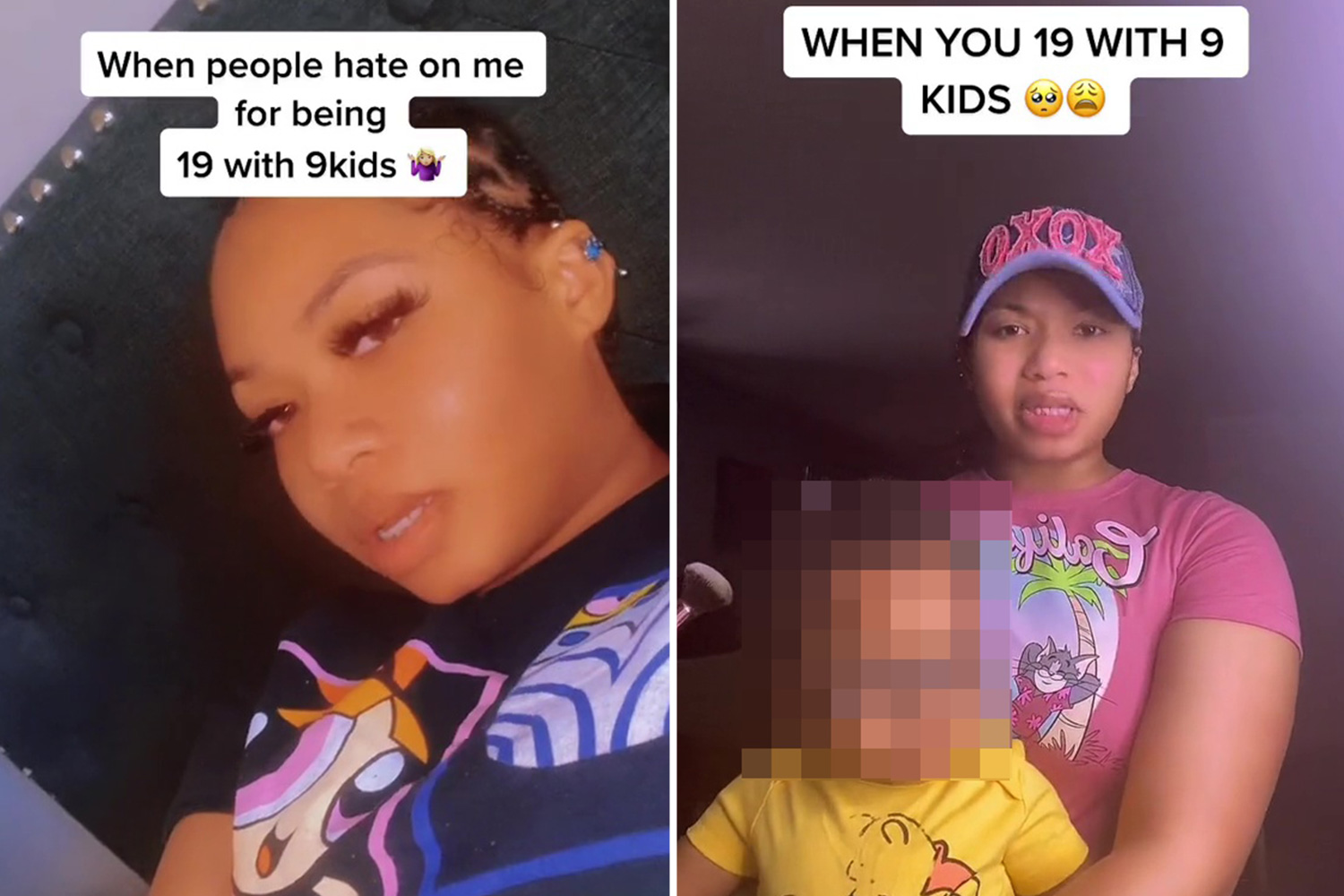 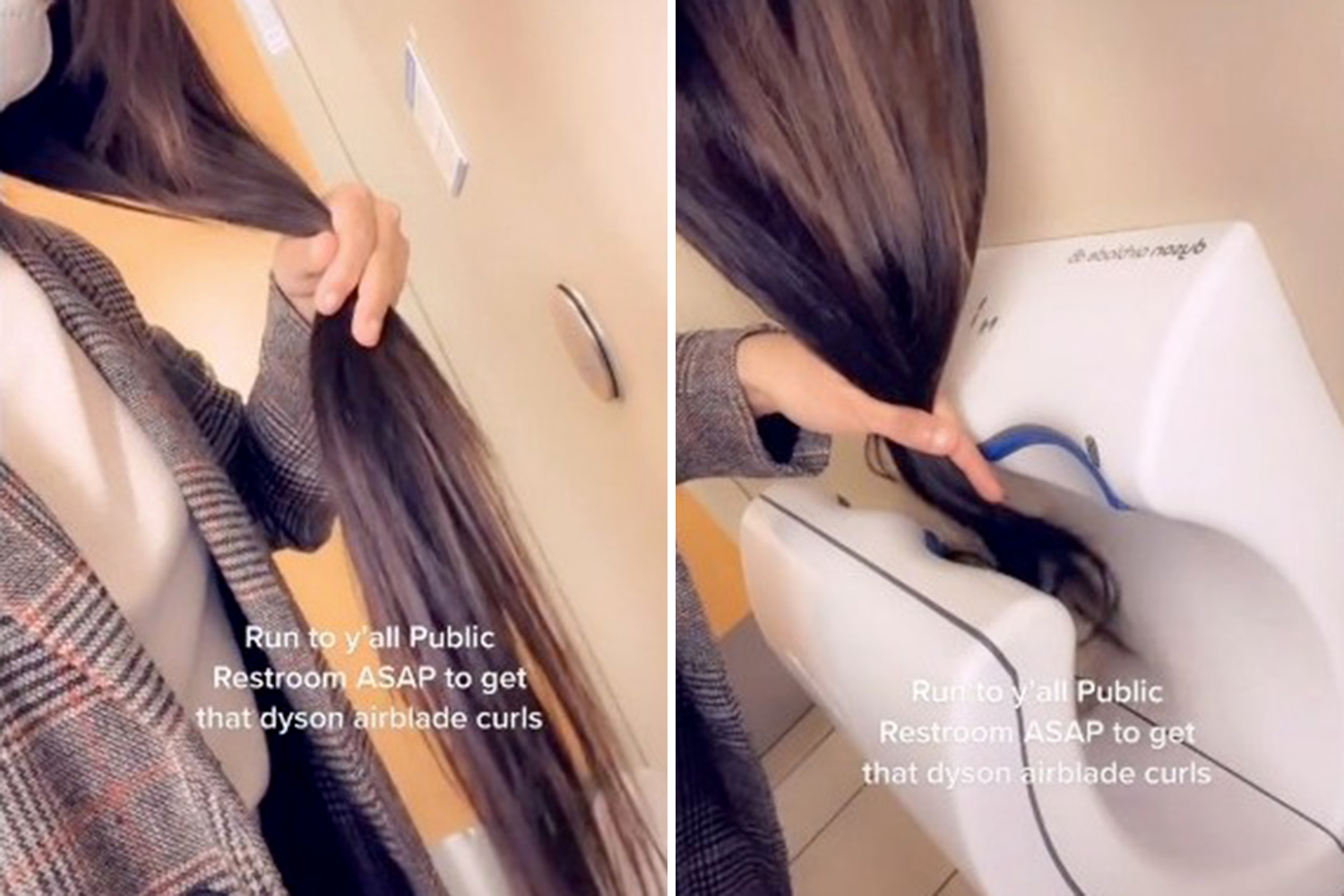 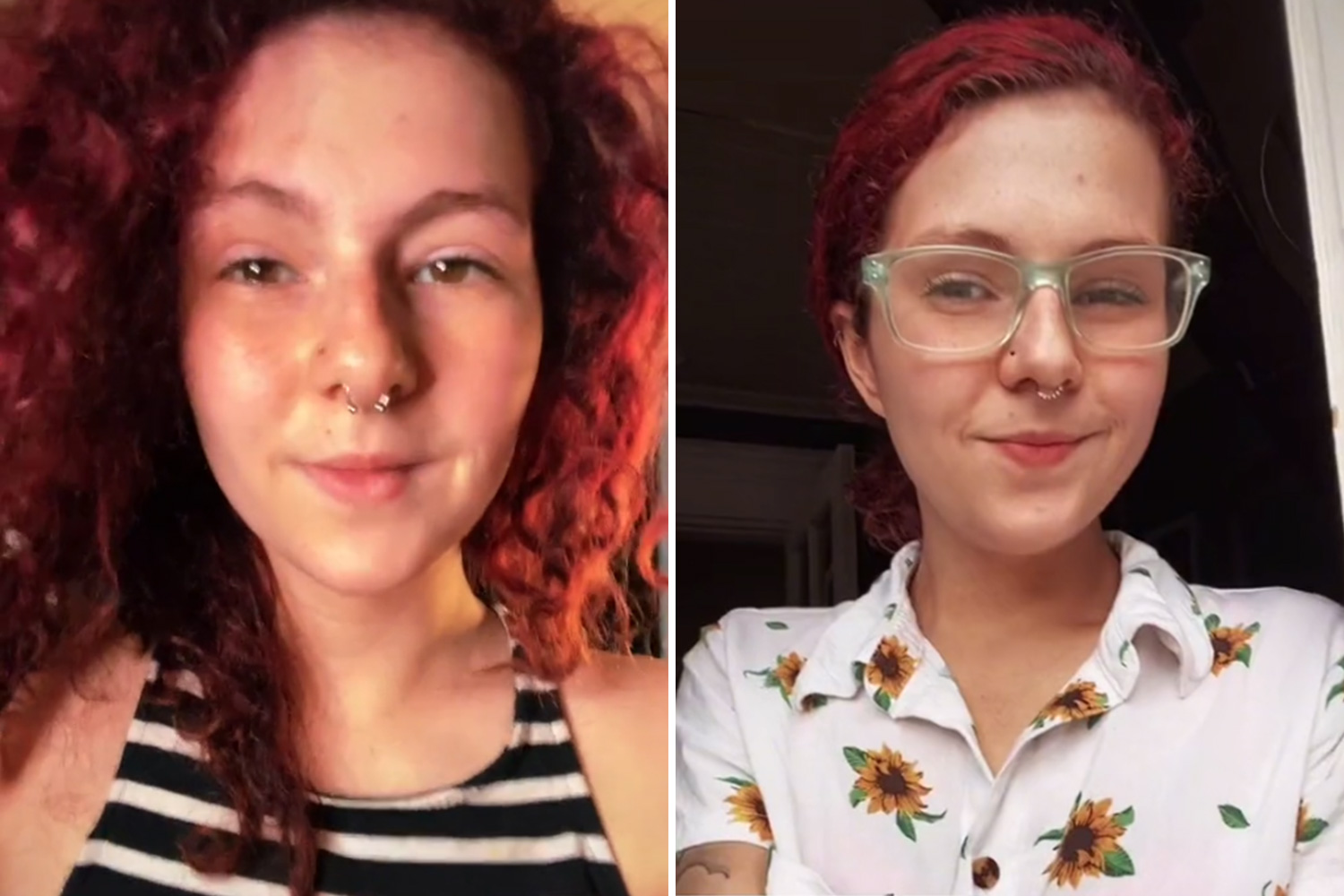 I’m always naked in front of my step-kids, it doesn't bother me or them

Although Ryan used to order Fiji Water, he started feeling guilty about the plastic wastage and recently swapped to Voss as the brand uses "artisan glass bottles".

He continued: "Voss is net carbon neutral so it's definitely a more eco-friendly choice.

"And yeah, it's a little pricey but I do buy it in bulk from the same type of place that would sell it to a hotel or a grocery store, so it's a bit better."

What's more, Ryan says his guests are always impressed when he hands them a "nice, cold glass water bottle" as they walk through the door.

He captioned the clip: "It’s honestly a fashion accessory at this point!"

Needless to say, people in the comments were so impressed with the unusual set-up.

One replied: "This is not the flex you think it is."

Meanwhile, a third wrote: "I thought this was a joke, but then he kept going." 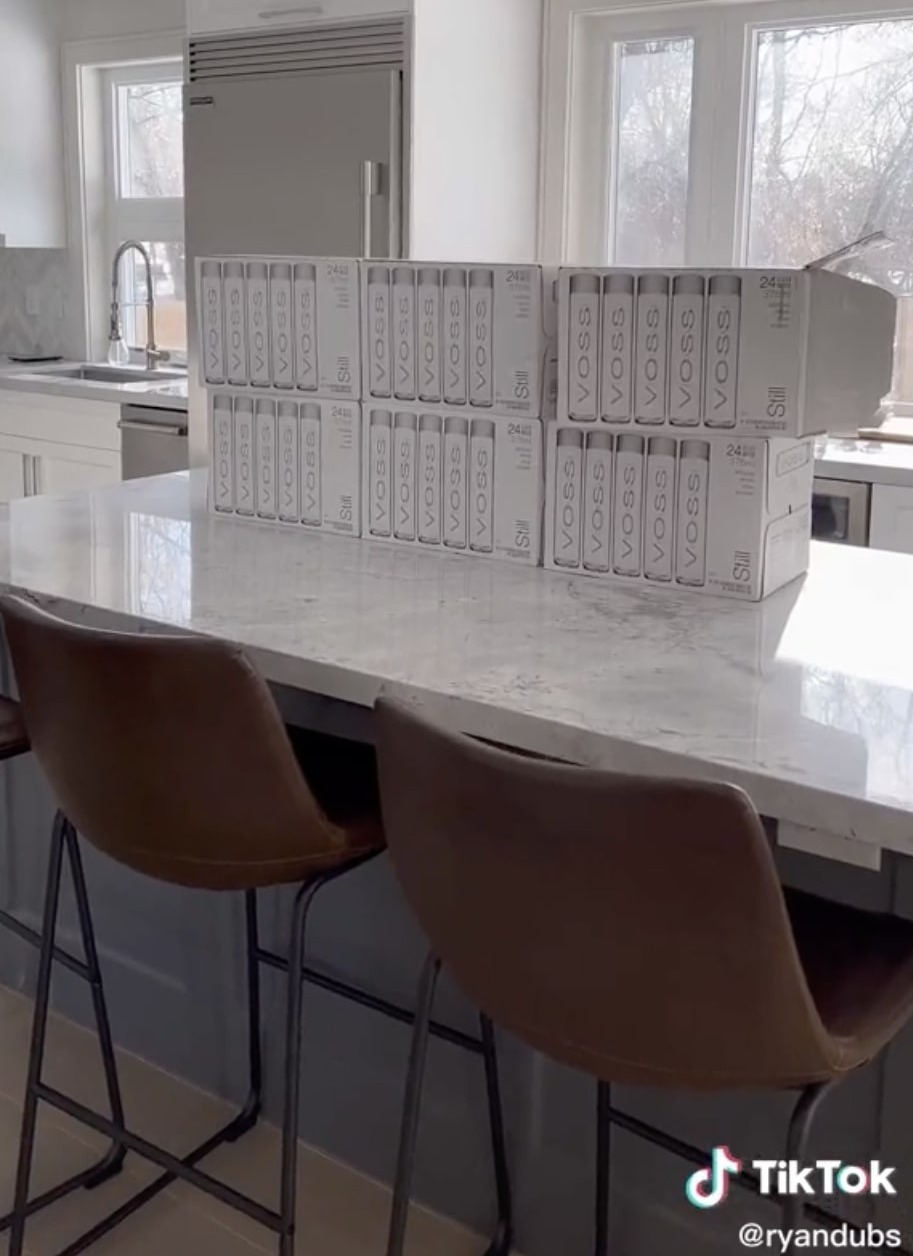 For more viral stories, this woman thought she was being organised by fake tanning the night before a posh event – now everyone knows she dribbles in her sleep.

And this woman ordered a dress online & was stunned by what arrived – it looked NOTHING like the pics, she’d struggle to get arm in.

Plus this estate agent revealed the trick you should always follow when buying a house.