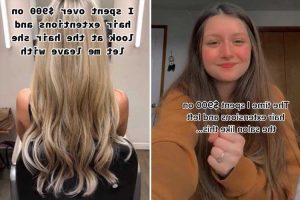 WHEN you fork out £685 on hair extensions, you expect to walk out the salon excited and eager to show off your luscious new locks. 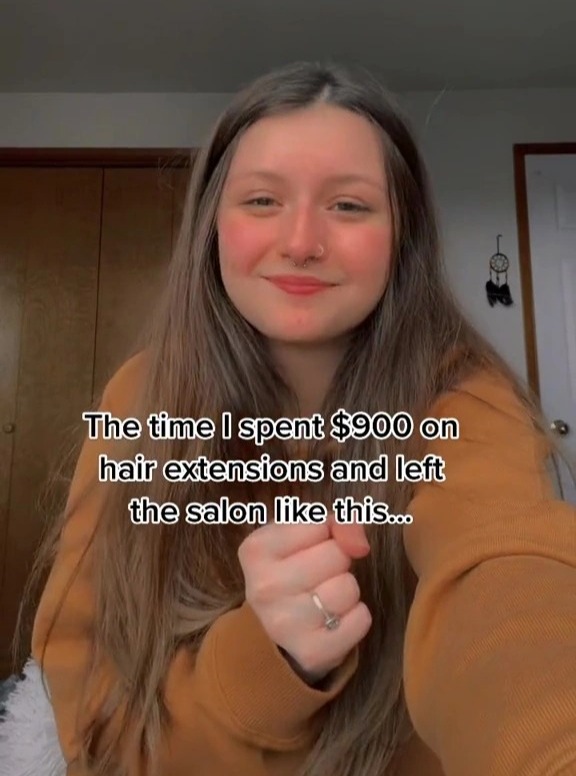 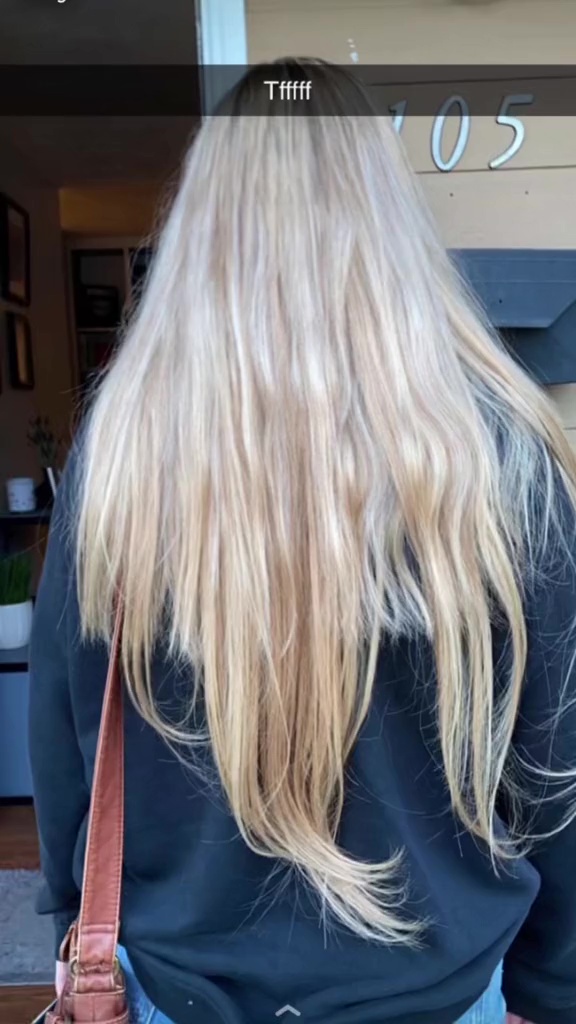 Taking to TikTok, Amber, who is from the US, posted a short video and explained: "The time I spent £685 on hair extensions and left the salon like this…"

In the next clip, she showed off some very uneven and wonky blonde hair extensions which looked like they'd been hacked away at with a pair of garden shears.

She captioned the post: “Also to add the cherry on top, I never got my money back.”

Many of Amber's social media followers were left gobsmacked by the dodgy 'do – and were quick to take to the comments section.

"GIRL NOOOO,” wrote one, while a second penned: “Pls tell me this is a joke.”

A third commented: It was in fact worse than I was expecting,” while a fourth simply added: “That is…. Holy cow.”

IT'S AS SIMPLE AS TAP

People are just discovering why kitchen windows are above the sink

Stars are unrecognisable in 90s wedding snap – can YOU tell who they are?

Another wrote: Let me guess “you need c amount of packs what do you expect,” to which Amber replied: “Moreee like “the only way they will blend is if they are curled everyday.”

In other hair and beauty news, this woman asked her hairdresser for a cute, bohemian hairdo for her prom…it was so bad she's still not over it seven years later.

This woman is always mistaken for a woman in her 20s – people are staggered when she tells them her REAL age.

Plus, a make-up artist has revealed the beauty rules you should ignore. 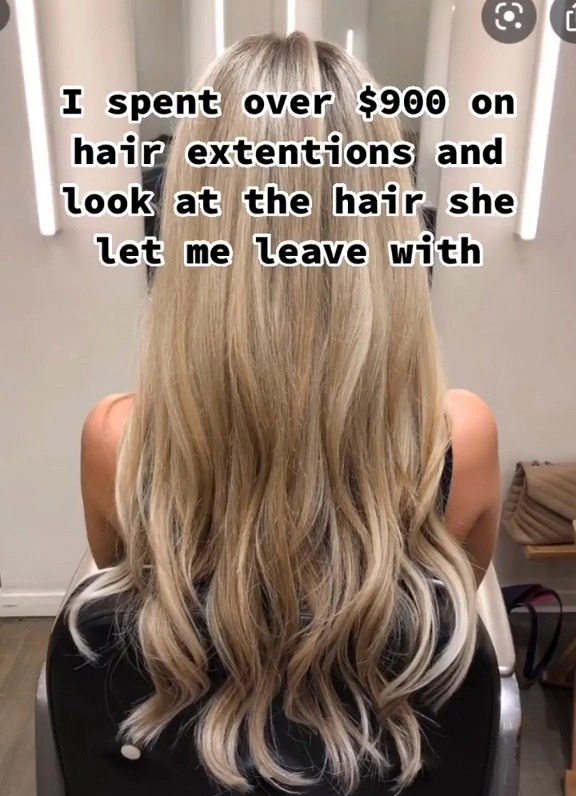