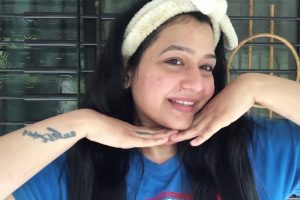 AN influencer tested a secret anti-aging mask that uses three products you already have in your home and it left her skin feeling so soft. 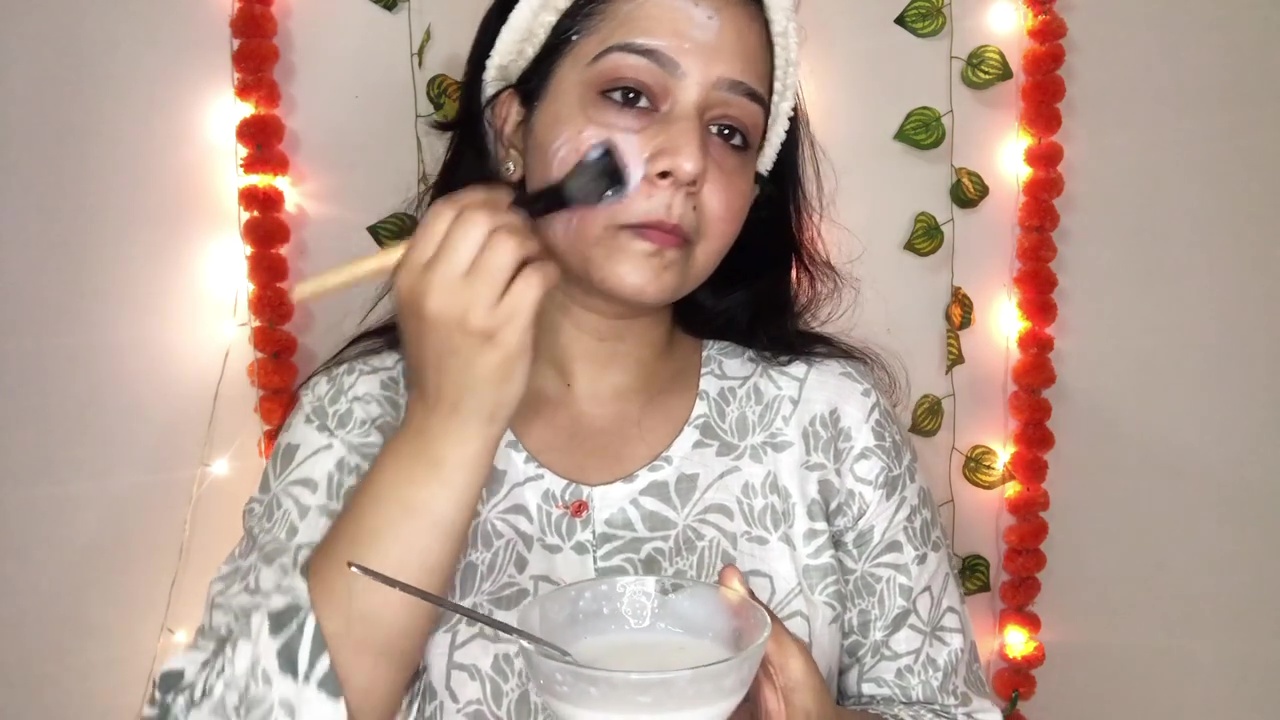 In her most recent video, she tests out Japanese anti-aging face masks to see if they really work for her skin.

The cream contains flaxseed, rice and vitamin E, according to the description of the video.

"It worked…just not how you think it would, though," Eshani wrote.

Eshani mixes three tablespoons of rice with half a tablespoon of water. 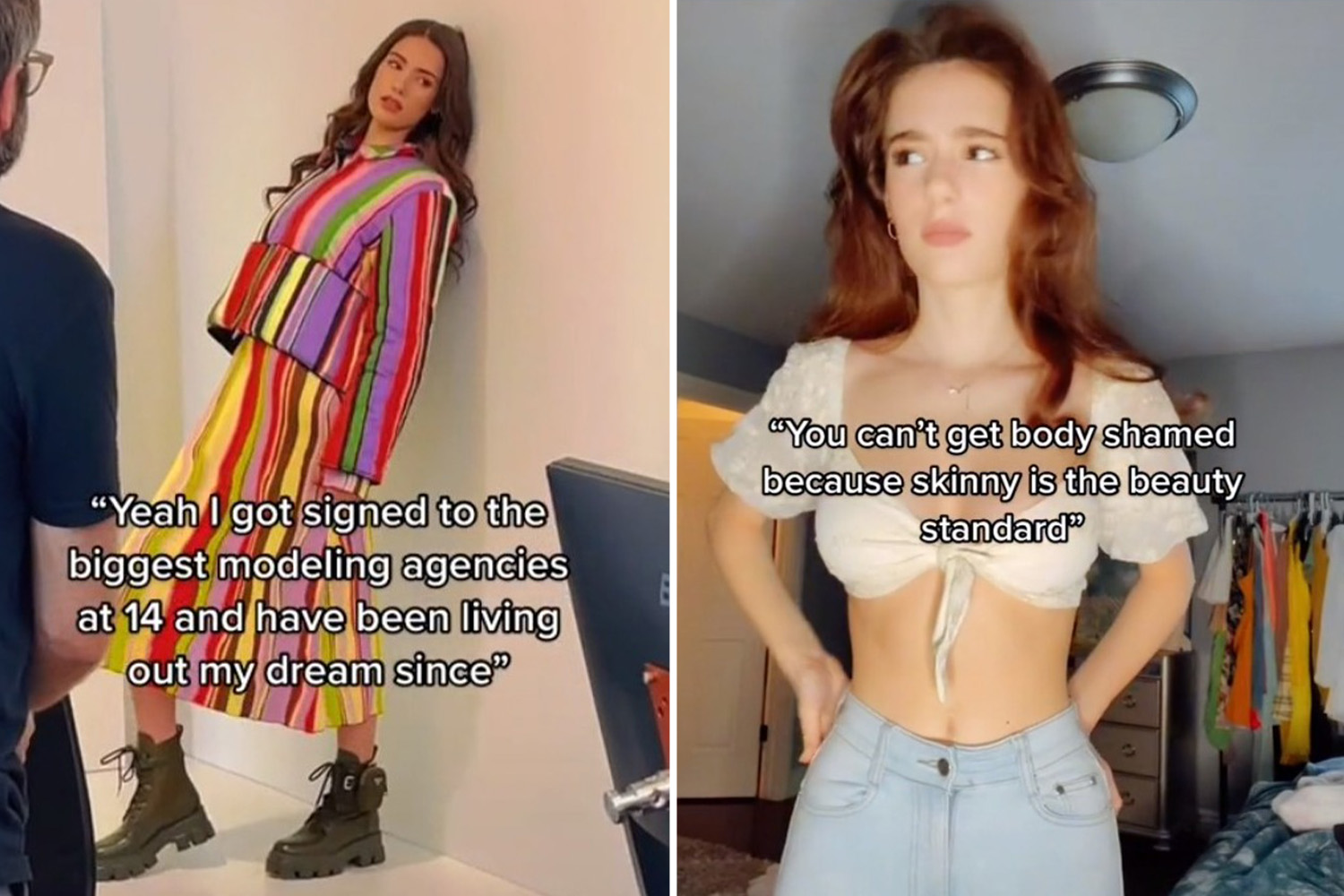 She boils the water with the rice and places the mixture into a blender so it becomes a creamy texture.

Then, Eshani has three tablespoons of flaxseed in half a tablespoon of water and mixes it with the rice cream, putting it in a strainer to get all of the extra liquid out.

Last is a capsule of vitamin E or almond oil.

Once all of it is mixed together, Eshani spreads the mixture across her face and leaves it on for 30 minutes.

Holly Willoughby breaks her silence after This Morning 'queue-gate' fury

After 30 minutes, the mask dried, tightening on Eshani's face.

"As you can see it's even difficult for me to speak," Eshani said, gesturing to her face.

She removes the mask by washing it off, however, she admits that it was "not very easy to remove."

"I'll say it's absolutely worth trying once in your life," she said.

She said her face looked more hydrated and said that even after the first few times trying it, she could see a clear difference. 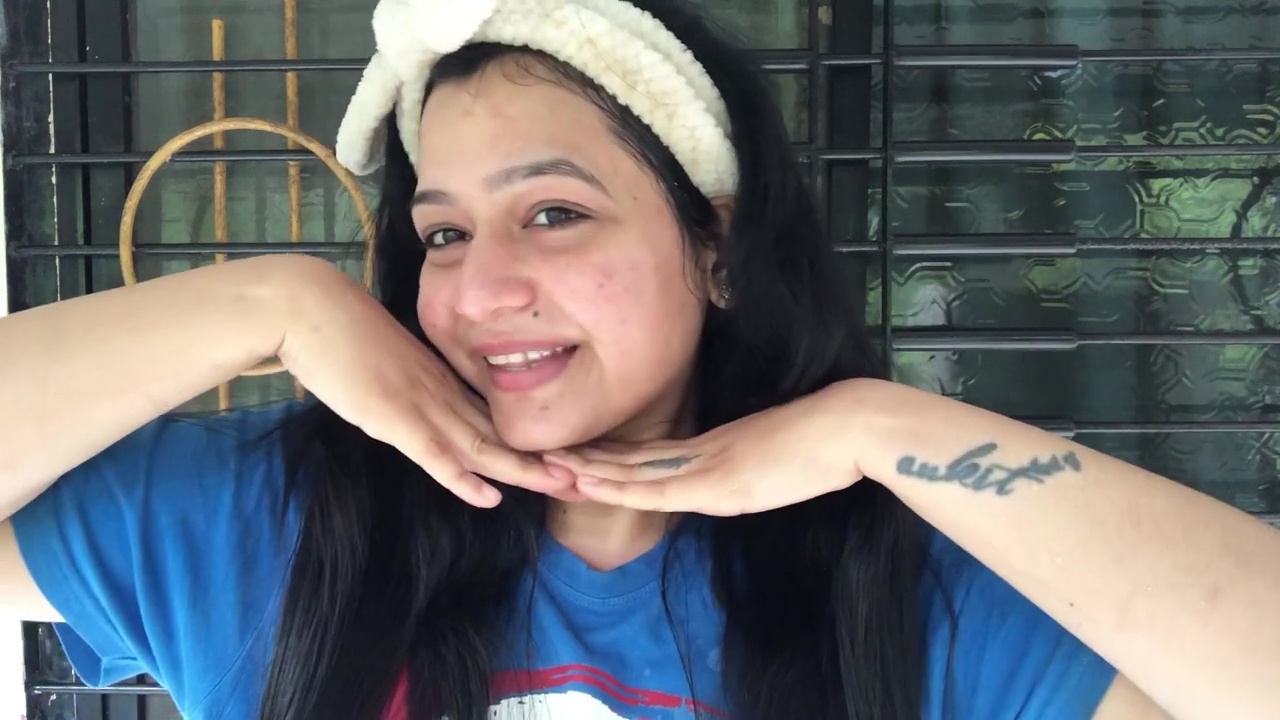