Home » Fashion » I thought I’d met my perfect man, then he shared his prized possession with me and I knew I’d made a mistake 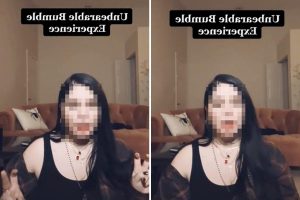 A WOMAN has revealed the time her Bumble experience took a turn downhill.

She claimed the man she was getting along quite well with showed her his prized possession, which made her immediately want to stop talking to him. 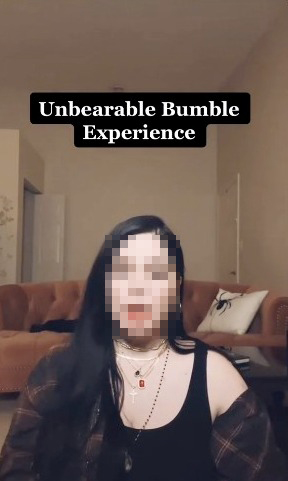 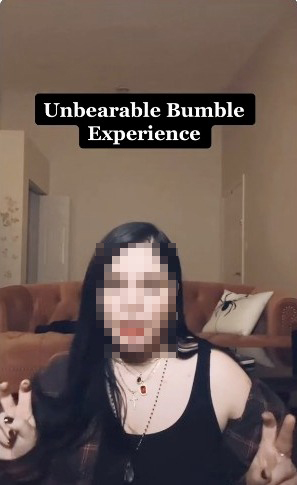 “One of the strangest experiences I’ve ever had, just like messaging someone on a dating app, was when I was living in New York City a couple years ago [and] I matched with this guy,” the woman said in a video shared to her TikTok page.

She explained that she thought the man was “super nice,” and after a week of talking, he asked for her number.

Unfortunately, things went wrong when they were video chatting at midnight and he told her he had something to show her.

“And out from under his bed – this man is 36 – he pulls a framed Care Bears poster, which wasn’t the weird thing.

“The weird thing was he said: ‘They signed it,’” she concluded. 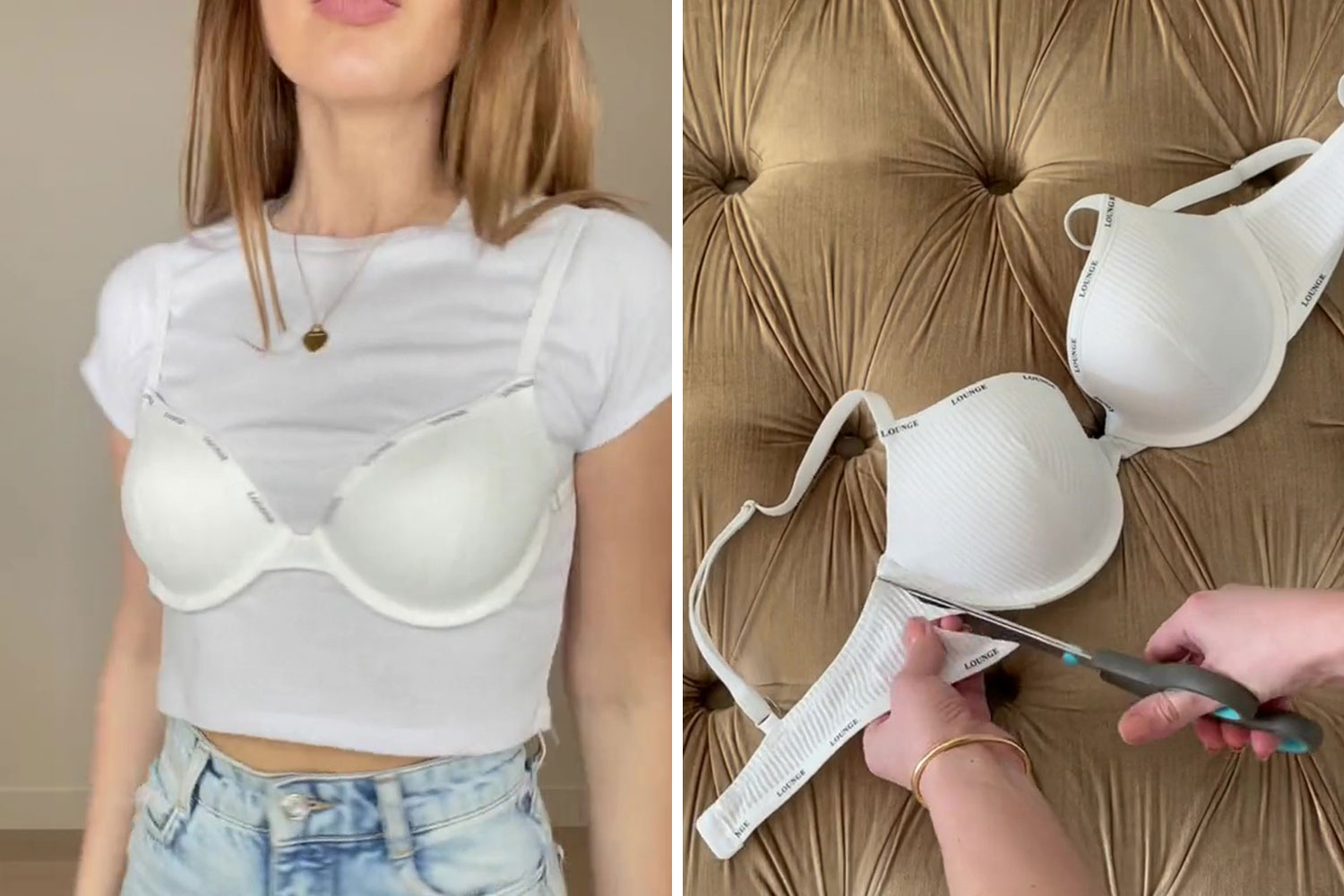 The woman asked if she was “being too judgmental” in the caption of her video, and it seems like the internet was equally concerned.

“This is high quality entertainment.

“Not in a million years could I have guessed where this was gonna end up,” a second viewer wrote.

“I mean he obviously knows it isn’t something you bring out right away but he knew it had to be addressed?” another amused person commented.

In response to her question about being judgemental, one user replied: “When it comes to guys you meet online, that’s not possible.”

The woman made it clear that she and the Bumble match didn’t start a relationship following the show-and-tell.

Likewise, other women claimed they dropped men after the men acted in ways that did not please them.

For instance, one woman said she dumped a guy after he walked around the mall with her showing outfits he prefers women wear.

Another woman said she stopped seeing someone when he pushed her physical boundaries and then sucked her thumb. 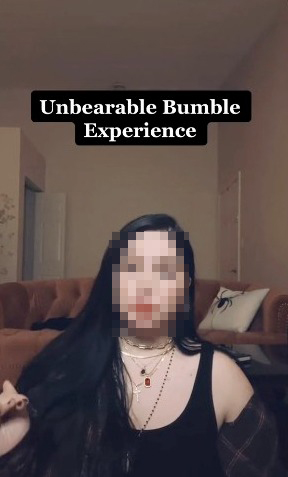