Home » Fashion » I thought I’d picked the perfect name for my daughter but now I realise it sounds like a virus, I feel I’ve let her down | The Sun

I thought I’d picked the perfect name for my daughter but now I realise it sounds like a virus, I feel I’ve let her down | The Sun 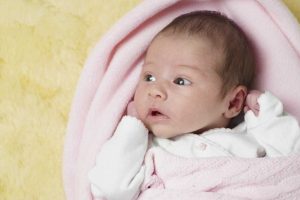 CHOOSING a name for your baby is one of the toughest decisions you'll make.

It can take parents years to think of the perfect name, but one mum has revealed she regrets the name she gave her daughter. 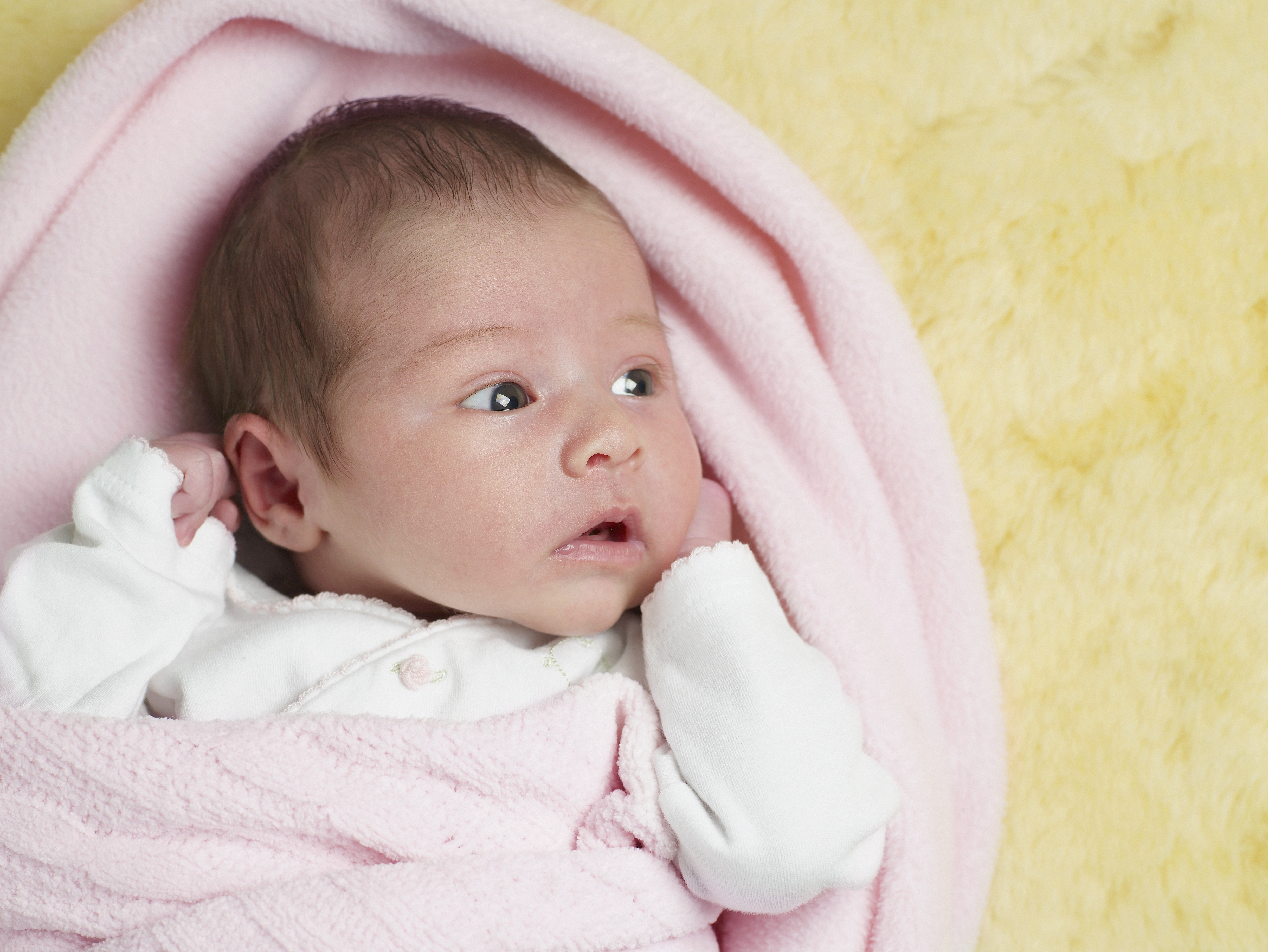 Now the mum is debating whether to change her daughter's name, who is now 18 months old.

She said she wasn't sure what the right decision was and was concerned she might get bullied at school if she keeps the name.

Taking to Reddit, she revealed her daughter's name was Genevieve Iris, two pretty normal names separately, but there's an issue when they're together.

The mum questioned whether the names sounded like a 'virus' when spoken together. 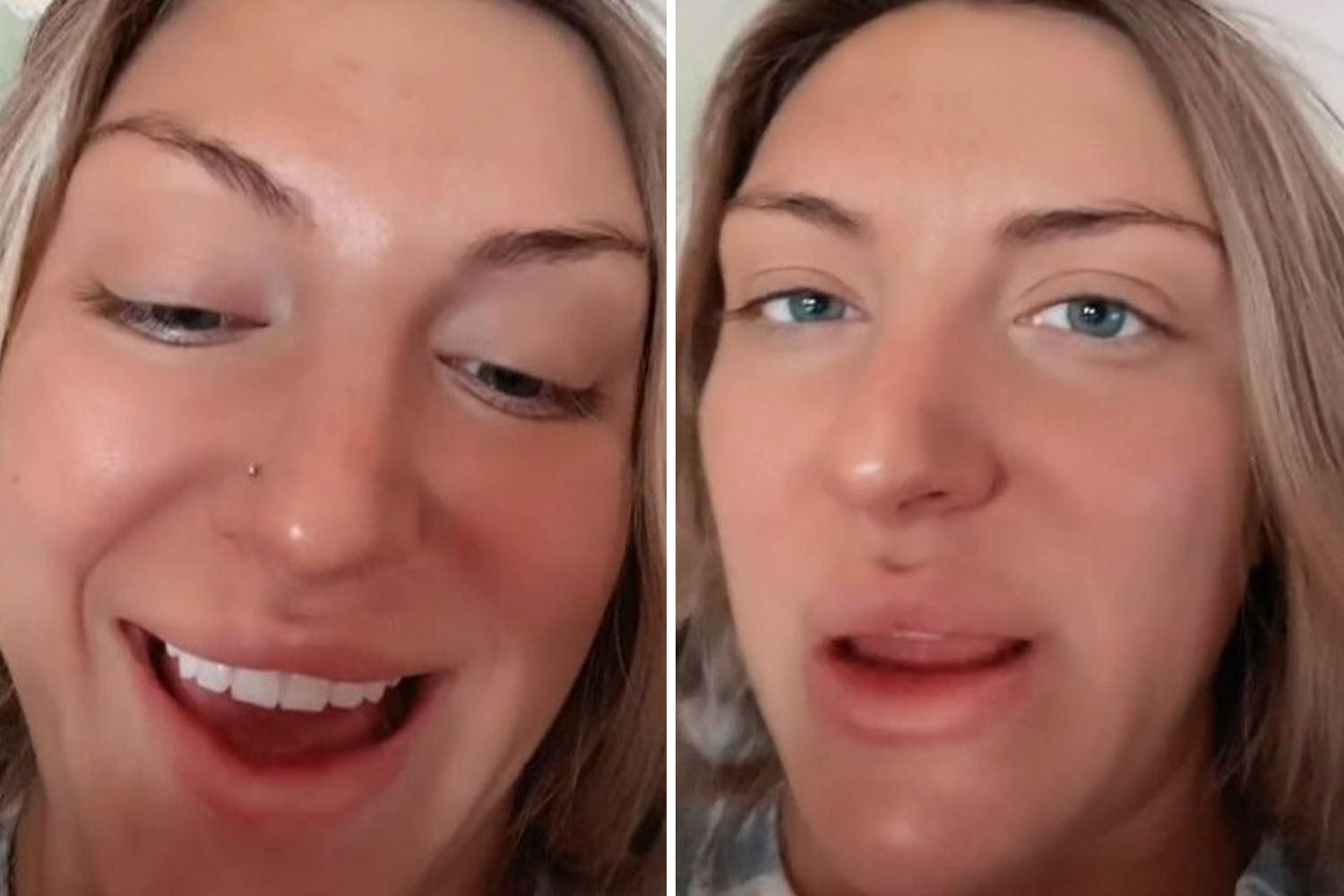 My parents named me after a cartoon character – it’s embarrassing 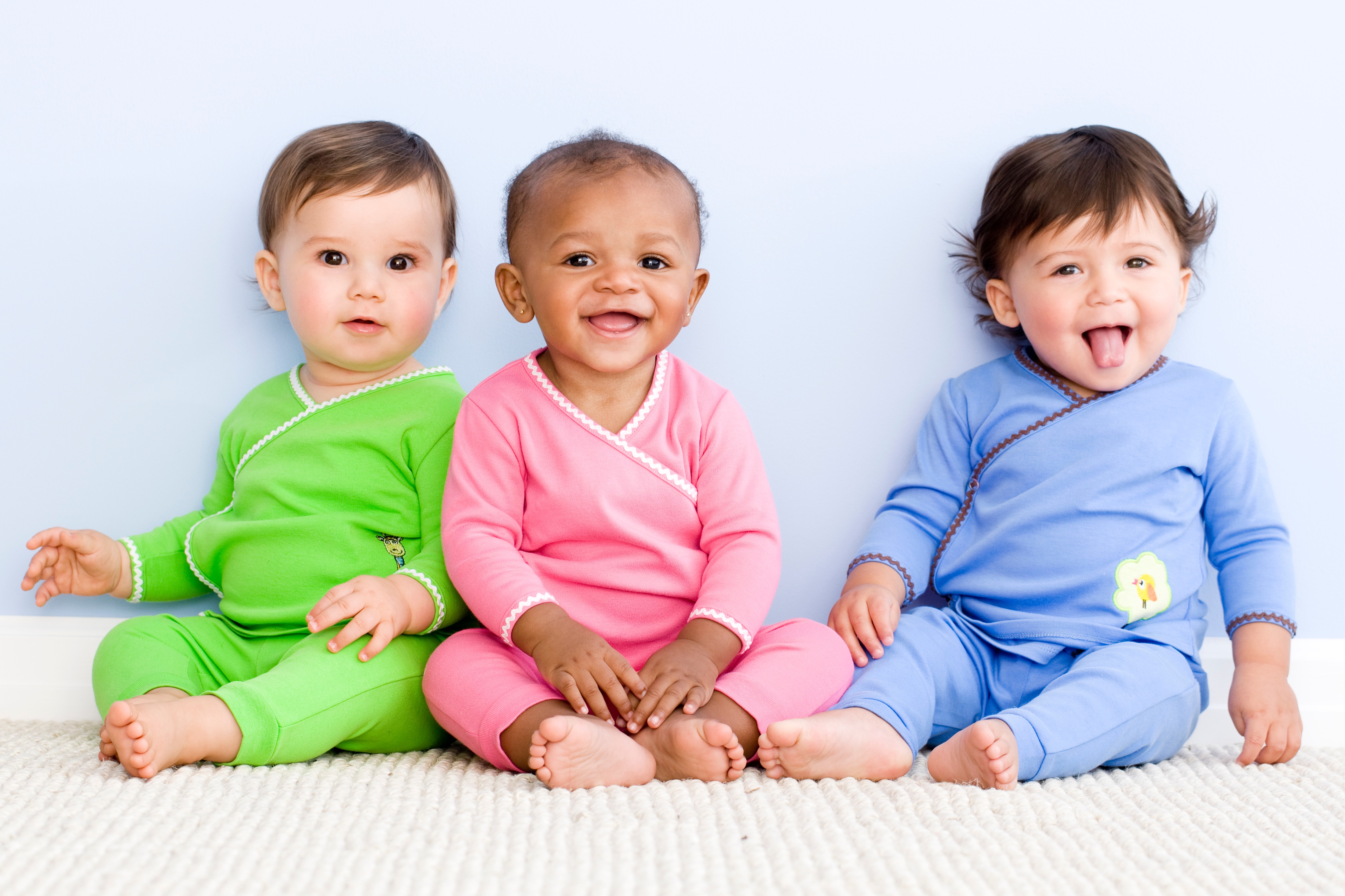 She added: "I find myself 18 months after my daughter's birth still feeling regret and sadness around the name we chose.

"We chose Genevieve Iris after months of indecision and deliberation, and only under pressure from the hospital staff to complete the birth certificate before leaving the hospital.

"Unfortunately, almost as soon as we settled on the name and informed all of our friends and family, I had regret.

"My concerns are: 1) my husband's family is mostly of Mexican descent and the first name has no connection to his family's language or culture; 2) I'm afraid the first/middle combo sounds like "virus" when you say it quickly (Genevee Virus); 3) We've chosen the nickname Vivi (which we pronounce Veevee), and I'm not sure I really like this nickname, nor am I even sure I like Genevieve anymore." 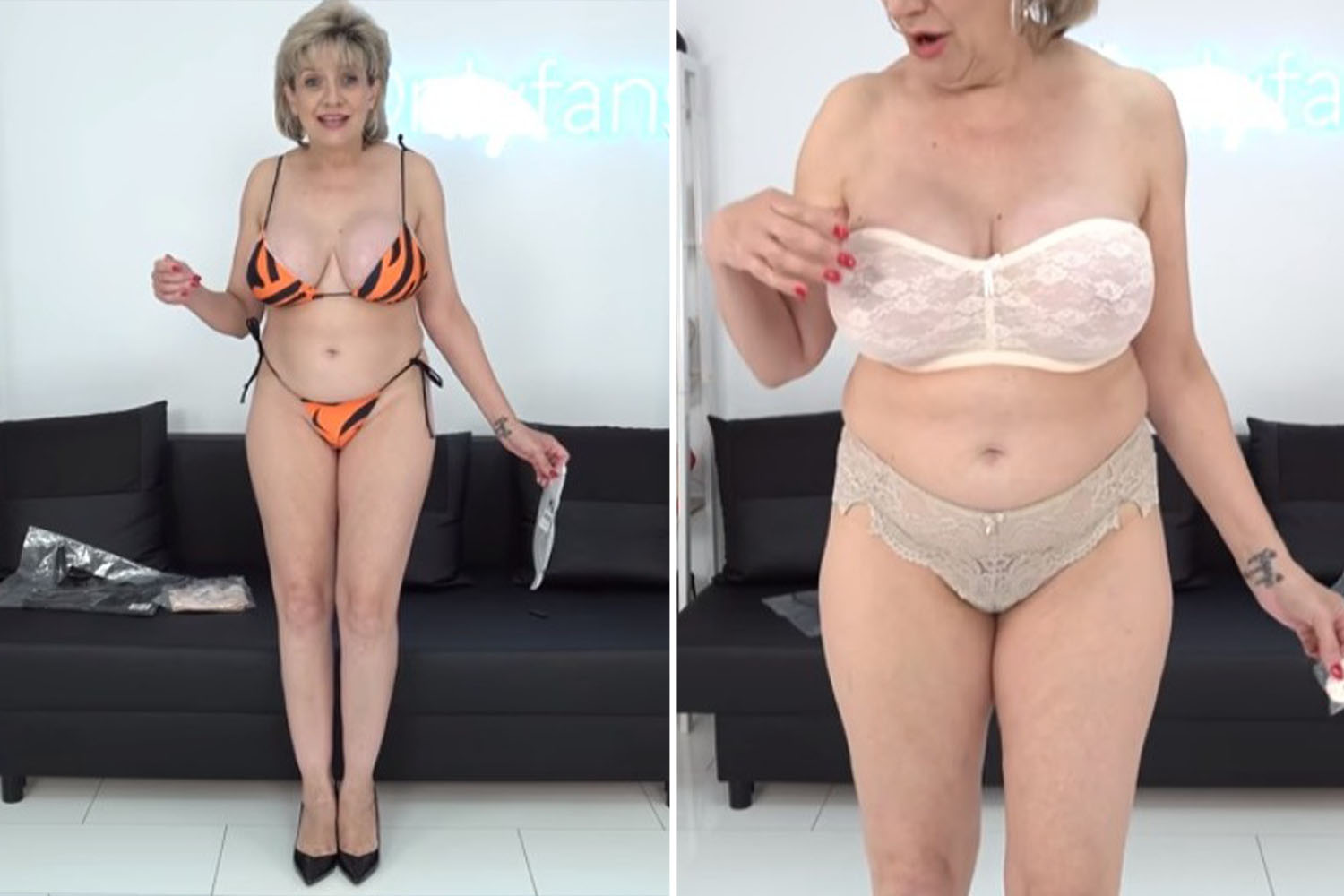 The mum thought her feelings on the name might change – but her worries haven't budged.

She continued: "I still feel a huge amount of regret. I feel like I've let my daughter down."

Plenty of people took to the comments section of the post to say it wasn't too late to change her daughter's name, while others claimed she shouldn't change it.

One wrote: "I actually don’t think it’s too late to change the name."

Another commented: "agree, not too late to change the name. If they're still feeling regret after 18 months, just rip the band-aid off and change it, the sooner the better."

A third penned: "I don’t hear Virus at all, and it’s rare you’re even going to be saying “Genevieve Iris”, especially as she gets older."

Meanwhile, a fourth added: ""Genevieve is a beautiful name. Under pressure, you guys picked a beautiful name and it has so many options as she gets older with a nickname. It will suit her well every stage of her life."