Maddy Roberts, 20, was so shocked by a photograph of her wearing a bright green dress on her 18th birthday when she weighed over 13 stone she decided to take action.

Determined to overhaul her lifestyle, Maddy, from Dinas Powys in Wales, has now lost over five stone by cutting back on fast food and cheese and onion crisps.

So impressed with her transformation, her friends and family put her forward for the annual Miss Wales competition – and she's now made it to the finals.

Reflecting on that watershed moment, Maddy said: "I was mortified when I saw that photograph of myself. I'd never really seen myself as being big before.

"I remember the day that photo was taken so well. I wore a green dress that I hated – it was the only thing that I could find that fitted." 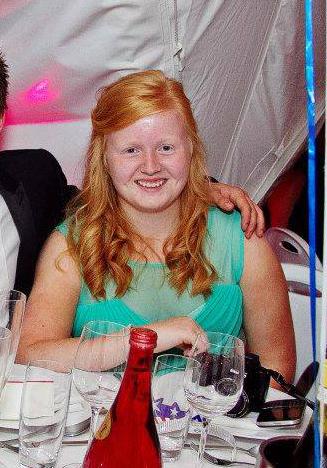 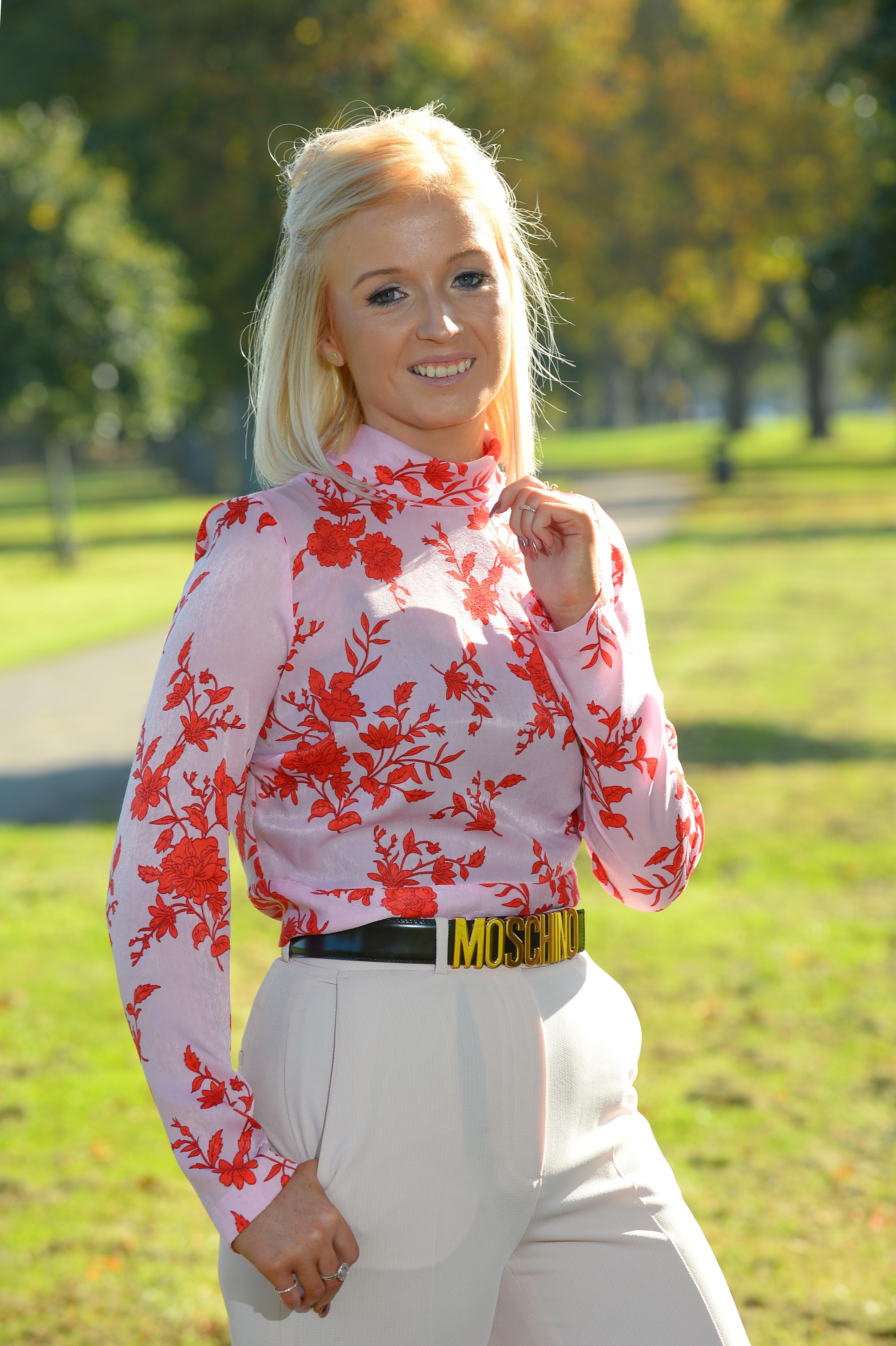 Growing up with brothers, Maddy also revealed that her siblings "teased me about my weight and my nickname was 'Podge'".

"But it was all a bit of fun and I hasn't taken it seriously."

But while Maddy has shrunk from a UK size 18 down to a slinky size 8 with the help of a personal trainer, the Animal Behaviour and Welfare student wasn't always so fond of exercise.

She said: "I hated exercise and did anything I could to avoid PE at school. 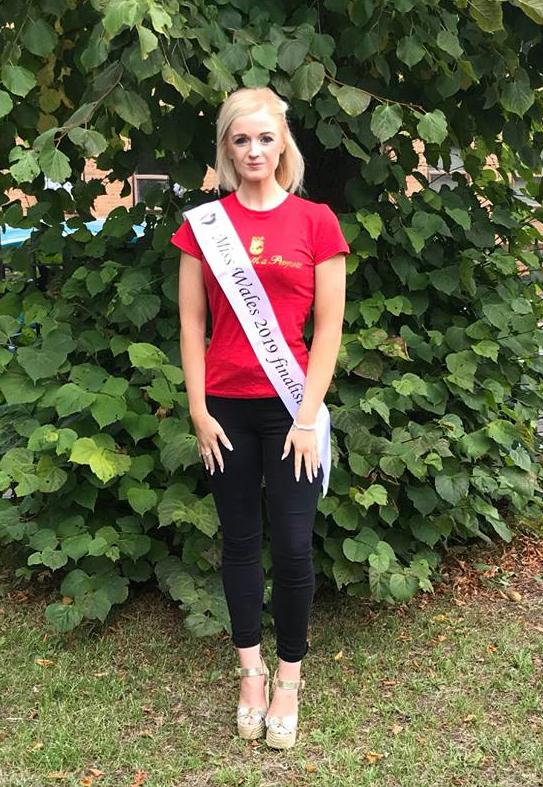 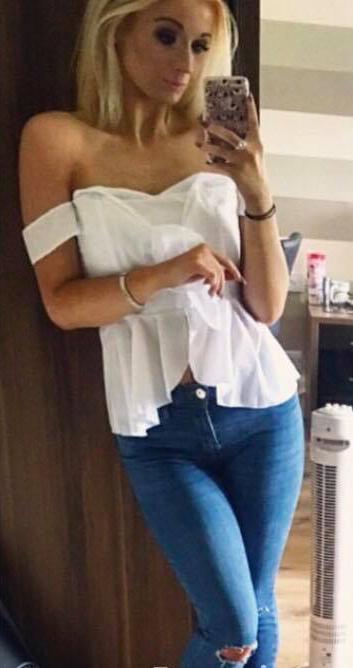 However, seeing her hard work in the gym pay off has made it all worth it for Maddy.

She added: "I watched my body transform in front of me – all of a sudden I could feel my hips and I could see my collar bones."

Describing her participation in Miss Wales as a "surreal" experience, Maddy said: "It's boosted my confidence and changed my life." 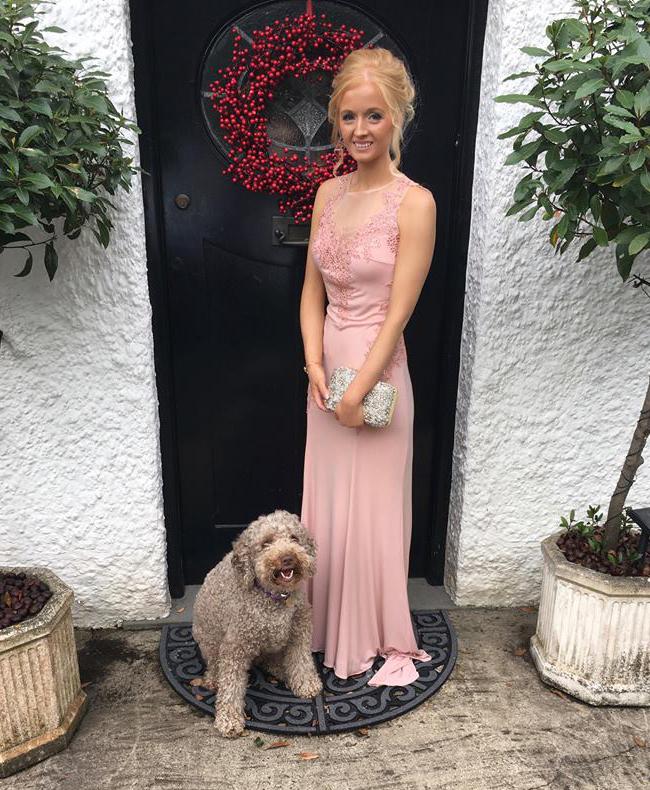 Where the beauty pageant star once dreaded trying on clothes, she now "loves shopping and wearing a swimming costume".

What's more, Maddy's transformation is so extreme that she even had a hard time convincing her account manager boyfriend Billy that it was her in that unflattering photograph.

She added: "When I showed him the photograph of me in that green dress he refused to believe it was me. He really thought it was someone else."

For even more real life stories, this psychic makes spooktacular claim that her soulmate ghost PROPOSED to her "in caves" and says phantom sex is "more satisfying".

Plus this daughter accidentally reveals her secret nipple piercings to her mum via an X-RAY.