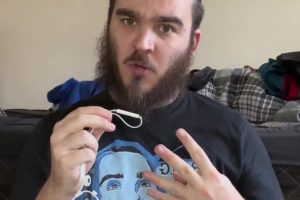 MOST of us have seen the tell-all TikTok videos, where retail staff admit what it's really like to work behind the tills of your favourite stores.

But now one Tesco worker has revealed what sales assistants tend to take home – including some very annoying habits. 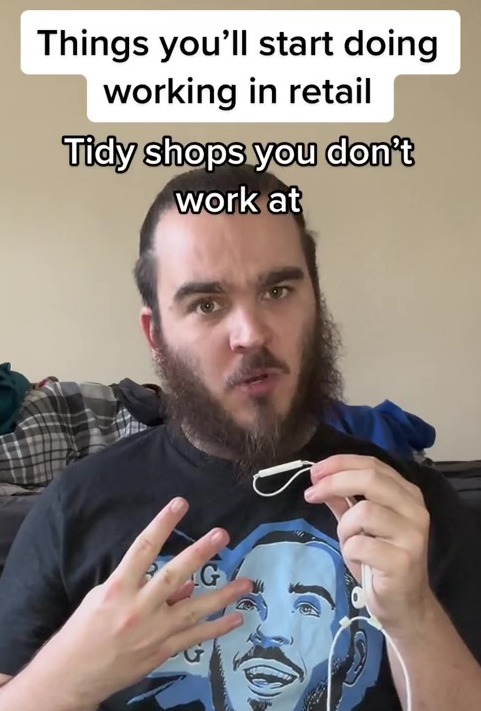 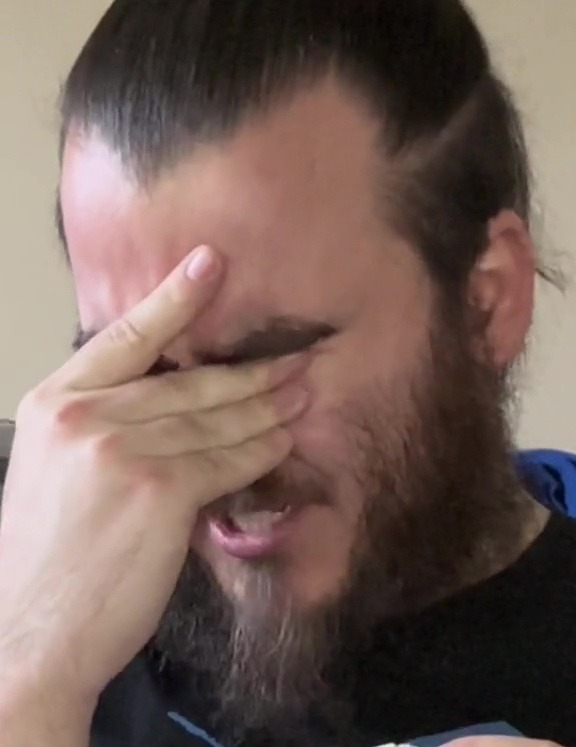 Craig, known online as @craignotcreg, regularly shares secrets about his job at Tesco with his 619,000 TikTok followers.

In a new video, he reveals the five habits every retail worker picks up – including judging every other store they go in.

“Here are a few things you will definitely start doing if you work in retail.

“No, I haven’t made my bed today. I’m tired, leave me alone. 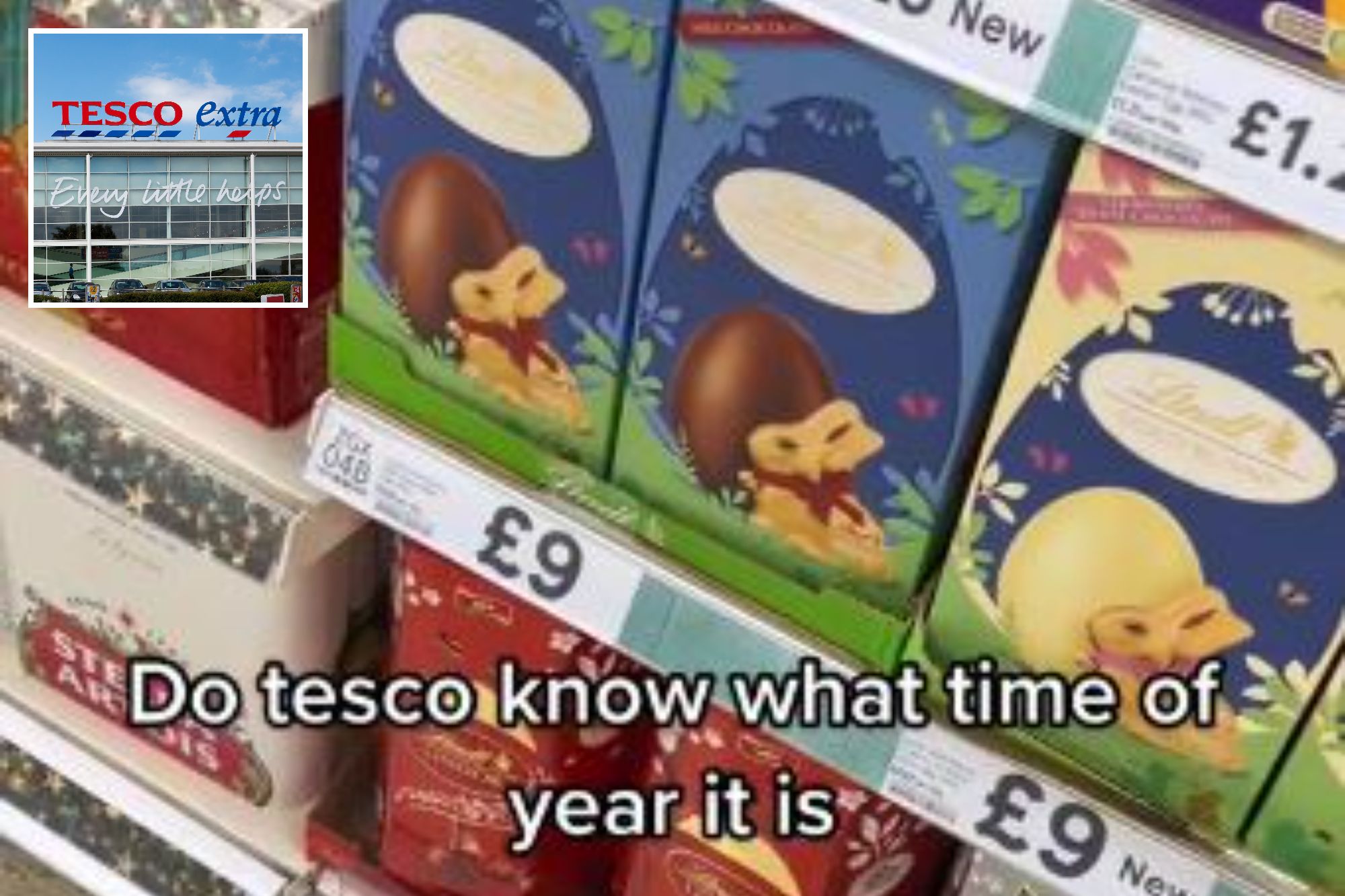 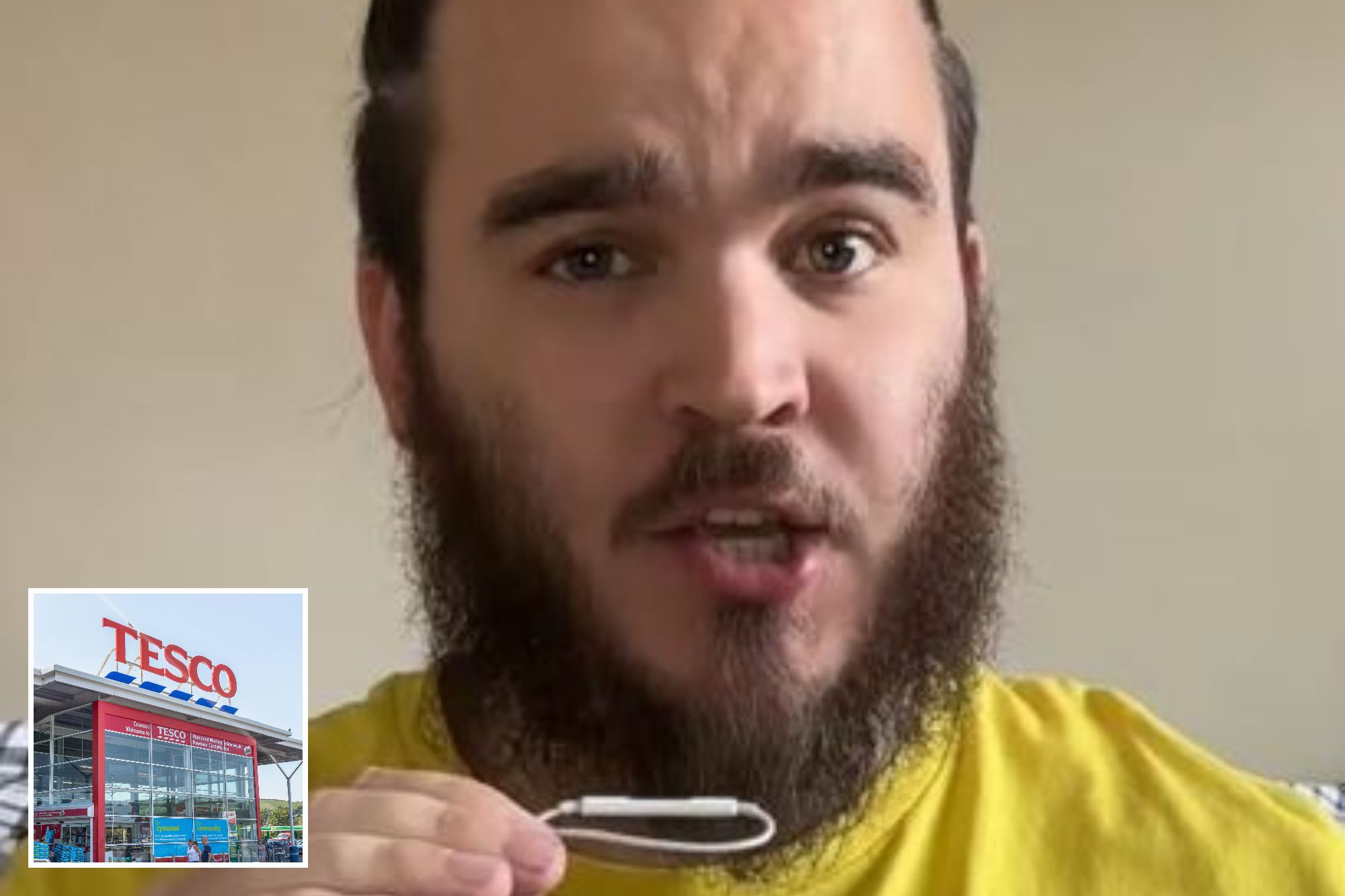 “Number one, judging other shops.

“Whether it be just another location or a different shop entirely, you will judge it as if you’re being paid to.

“Oh, that’s a weird place to put the cereal, we put ours on aisle six.

“Oh look at that display. That’s a nice display that, we should do that in our shop.

'CRIED MY EYES OUT'

“Ha, disgraceful. That would never fly in my shop.

“It would fly in your shop and you know it because you work there.

“Now this isn’t exclusive to working in retail, of course. Most people swear at inanimate objects all the time.

“But I just feel like it gets dialed up to 11 when you work in retail because when you’ve just spent 25 minutes putting box after box after box of shampoo out, and that last one falls off the shelf, or even worse, doesn’t fit at all, that s*** is personal.

“And you take great pleasure in telling that little Radox d******* to get fucked.

“Going to switch it up with number three with something you won’t do, and that is ever putting an item in the wrong place again.

“You now know how annoying that is, so it doesn’t matter if that item is on the other side of the store and you got to backtrack a few minutes.

“You’re putting that back where it goes.

“Piggybacking off that one, number four. Tidying shops you don’t work at.

“You won’t mean to do it, it’ll just sort of happen.

“Number five is something I do that I really hope other retail workers do too.

“I point out items the shop I work at sells while in other shops.

“So if I’m in a completely different shop, and I see an item that the shop I work at sells in that shop, I will completely stop and go, ‘hey, we sell that in my shop’.

“It’s a shop, of course, it sells the same thing.

“I’ve just got to point it out for some reason. It’s like a condition at this point.

“I even do it in people’s houses. Like if I see something in their house that they’ve got from my shop, I will be like, ‘hey, you got that from my shop’.

“And the final thing you will definitely start doing if you work in retail is cry.

“All the time. Uncontrollably.

“Nah, I’m just kidding. You will hate your life though.”

In the comments, Craig’s followers shared the habits they’ve picked up, with one writing: “Not pointing out same items but pointing out items at a different shop that they're charging an arm and a leg for when it's half the price at my store.”

I walked around with £1.8m in my pocket before lottery win – my strategy was key

Another said: “I also say to myself ‘well that stock hasn’t been rotated’.”

A third added: “I started de-cardboarding my local store's shelves.”