MAKE your home smell amazing for less with the help of one employee secret.

Ashley Lester is a former Yankee Candle employee, and she posted a video revealing a secret that can get you a brand new candle for free. 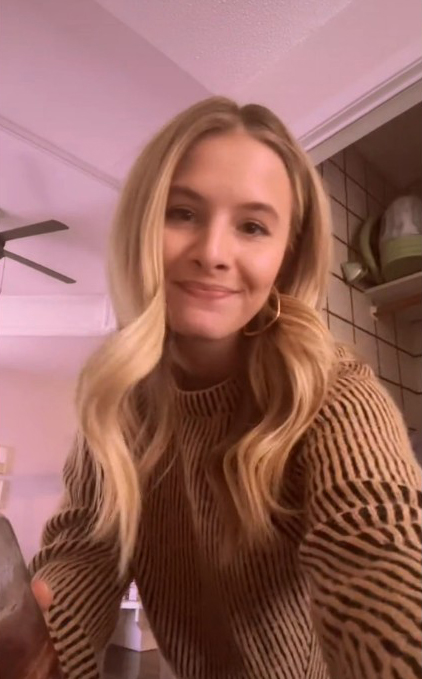 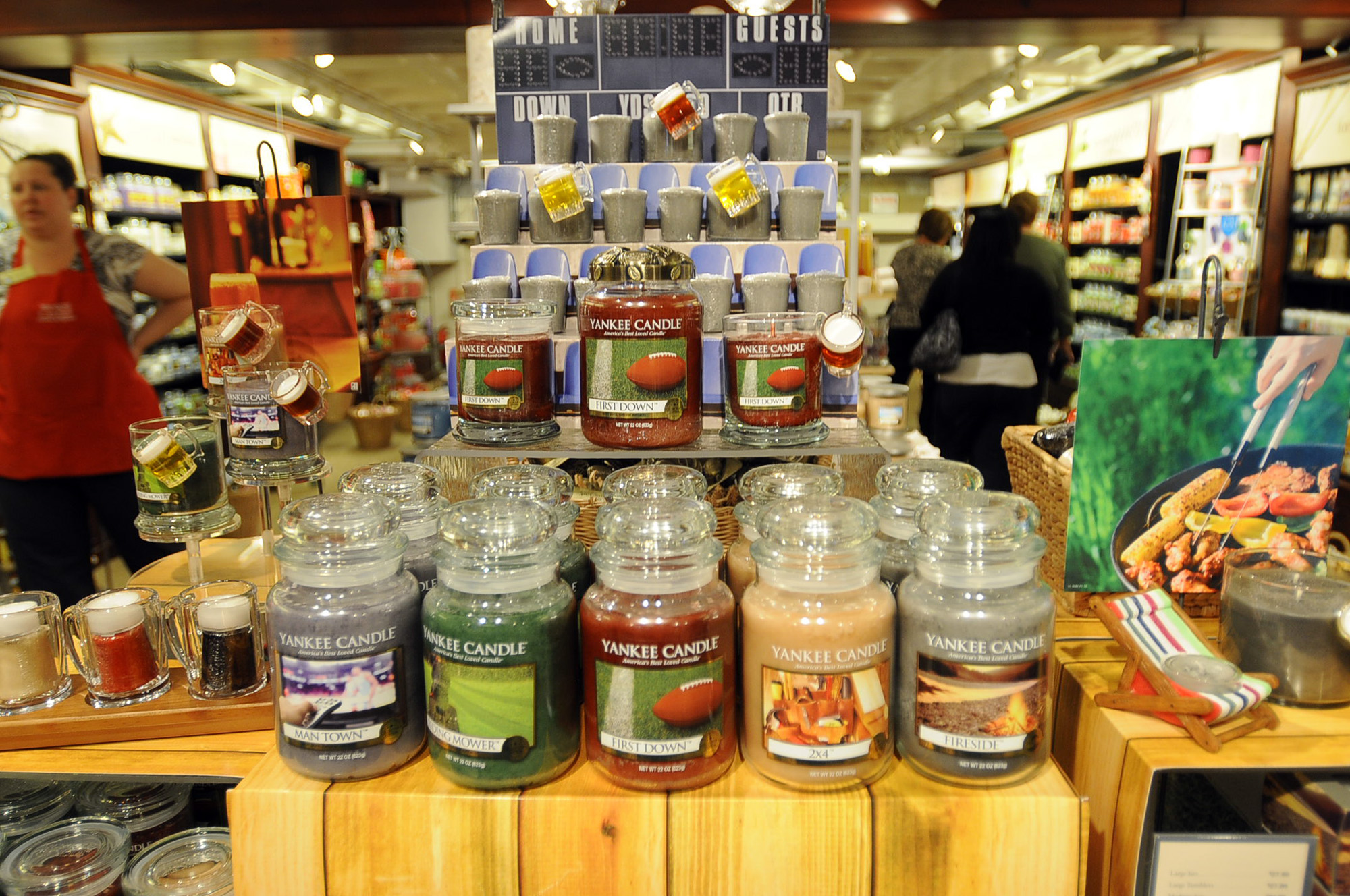 You can stop scraping the wax out of the bottom of your used candles.

And you don't need to go mad making your own fragrance to save money, either.

If you're a fan of Yankee Candle then prepare for your mind to be blown.

Ex-employee Lester explained that Yankee Candle has a "jar for jar" policy. 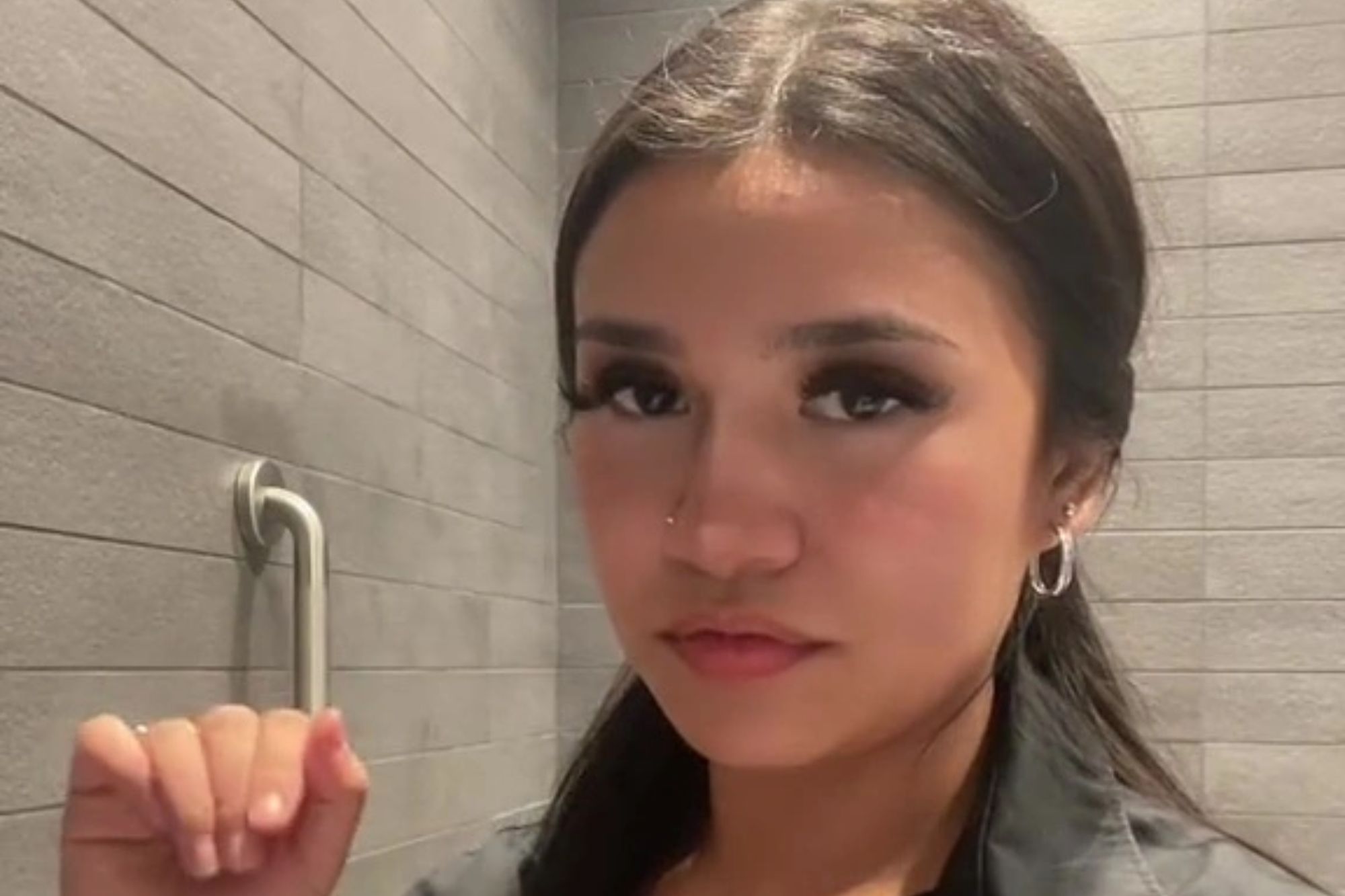 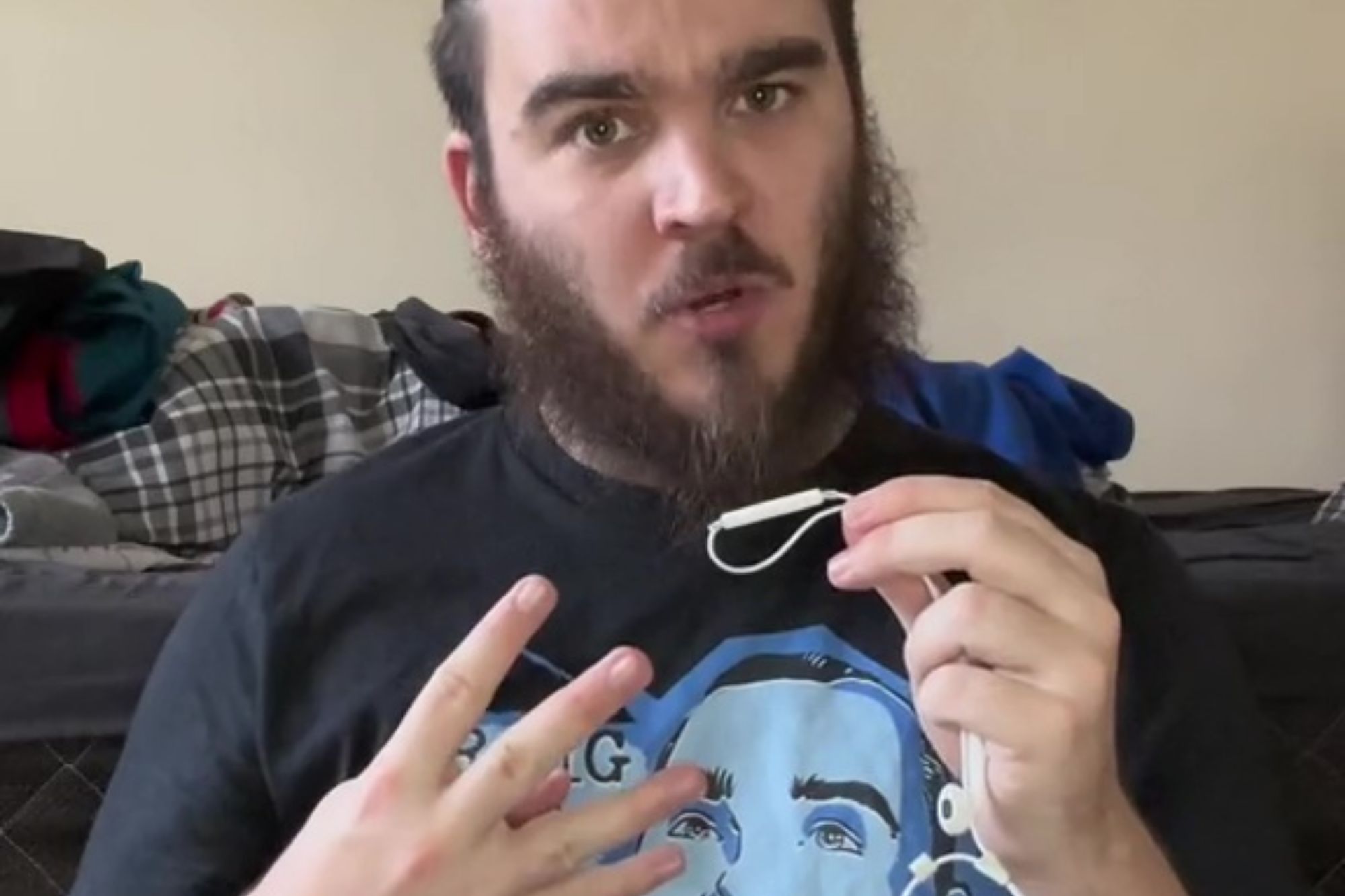 And the secret policy is as simple and wonderful as it sounds.

"That basically means that you can take in your candle and exchange it out for another one," she said.

The former employee said that it doesn't matter how much of the candle you've already burned.

Customers can bring back a full candle that was hardly ever lit or even one that was burned down to the bottom of the jar. 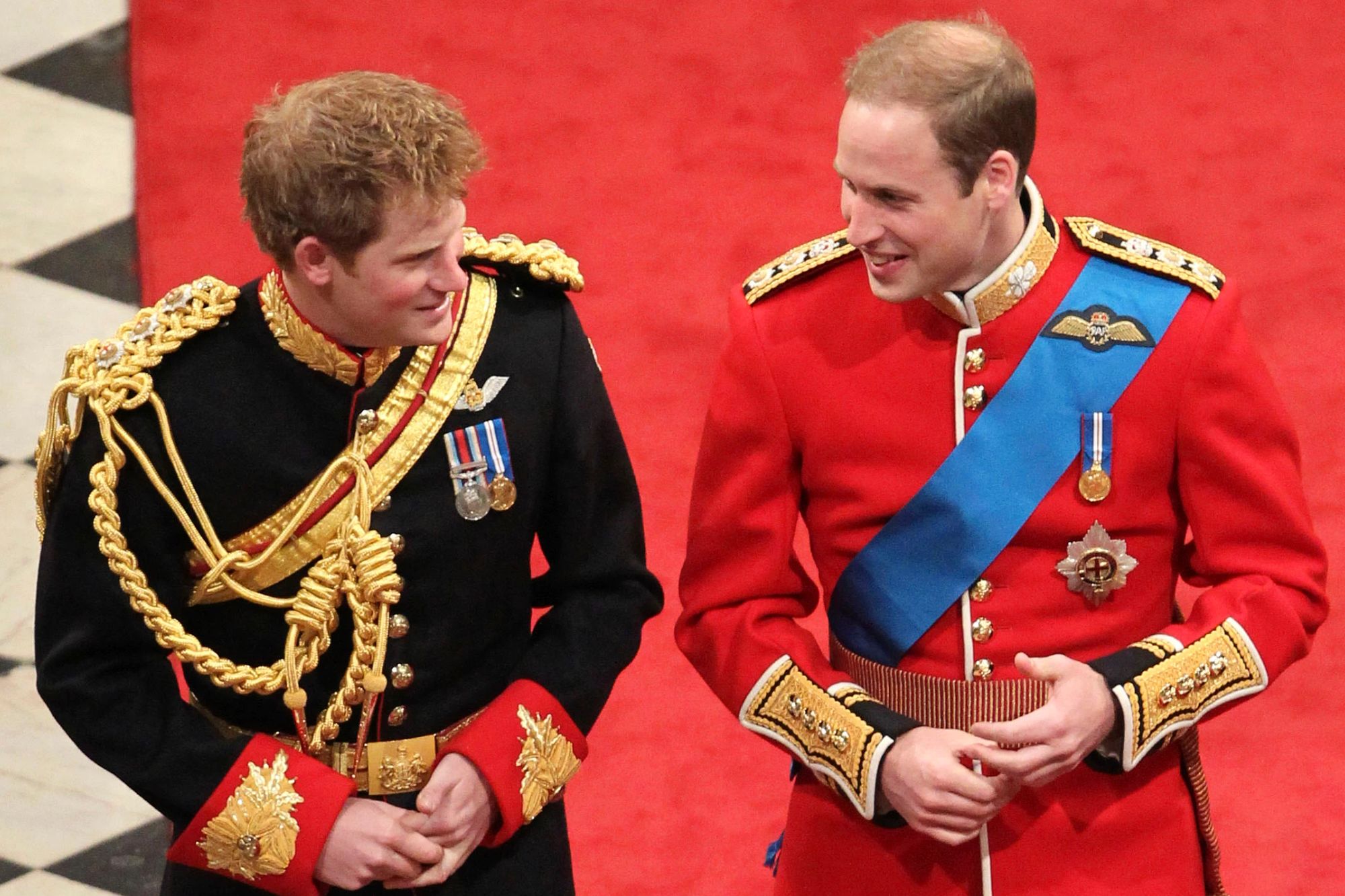 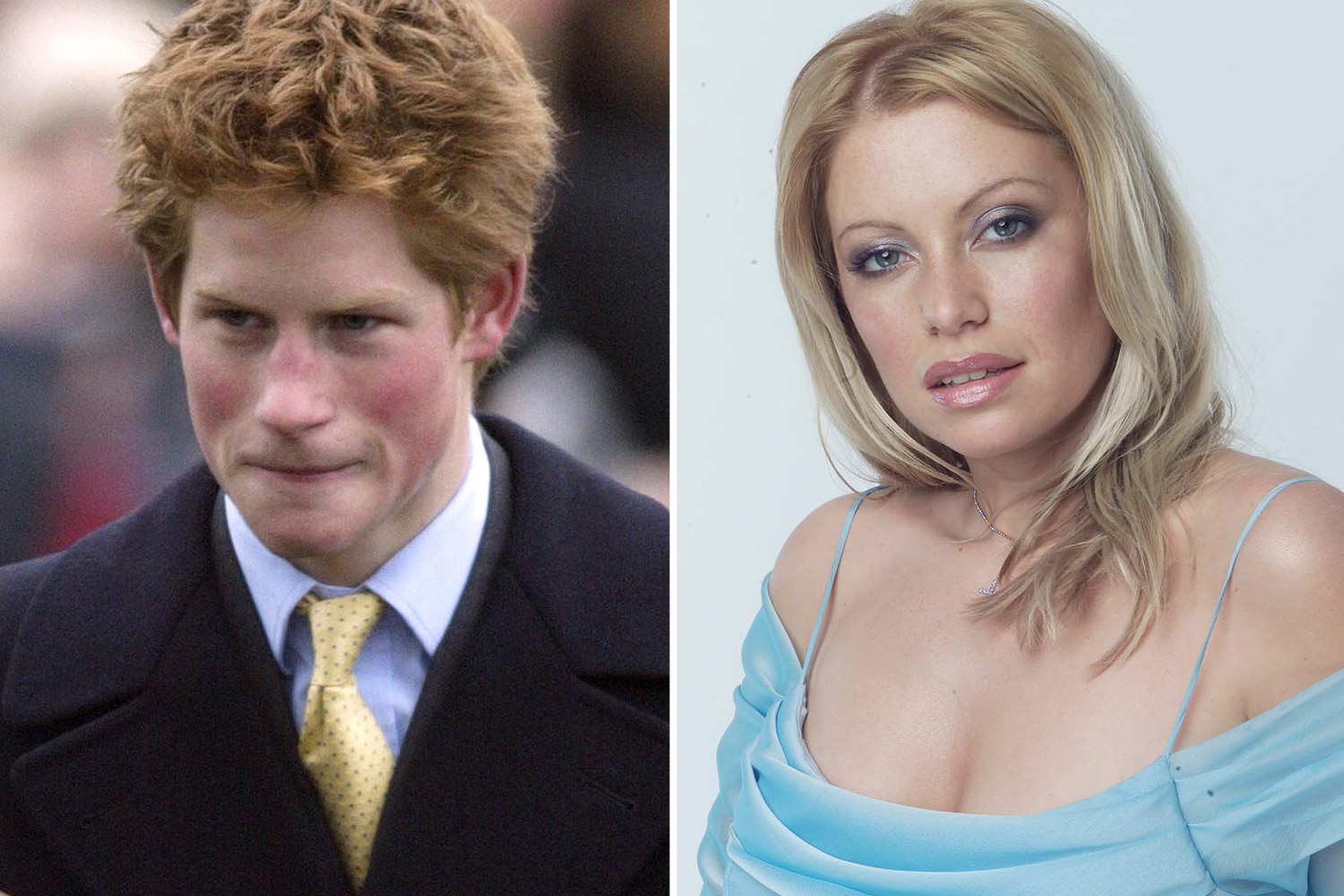 Showing off a candle that was almost all the way burned, she said: "I could take this in and say 'I didn't like the smell.'"

"They would give you an entirely brand new candle for free," she said.

Lester said the best part of the cheeky rule is that you don't even need a receipt to exchange the candle.

As for candles with custom photos on them, Lester said they will even take those back as well.

"You can still take it back if you don’t like it," she said.

"All of the returned candles get thrown away or the employees can choose to buy them for like $7."

Many users were shocked by her secret, saying they'd feel 'guilty' to do the exchange.

One user claimed: "I could never return that with a straight face."

Multiple viewers said Bath & Body Works has the same policy, saying: "Yep! Bath and Body Works, which is owned by the same company, do the same thing." 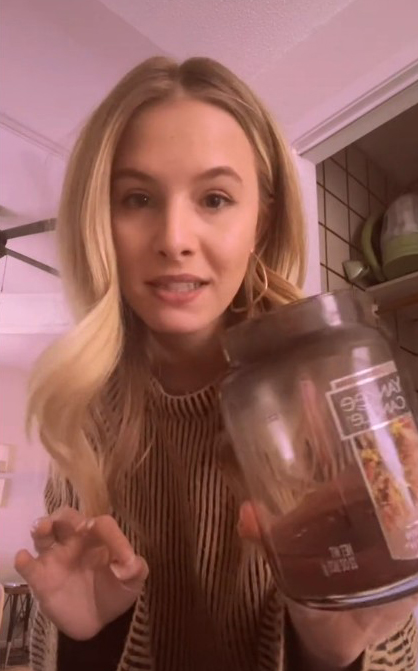 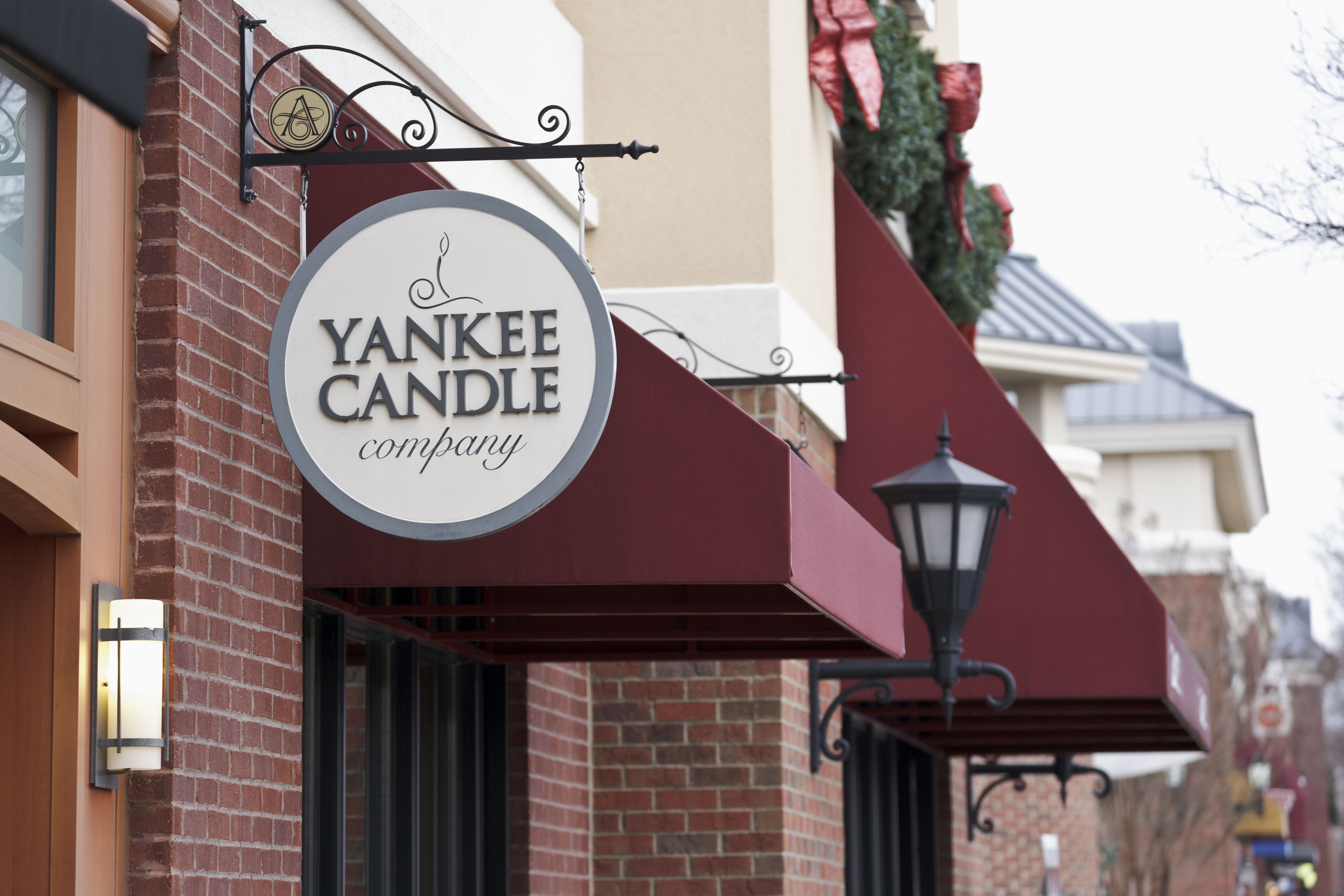