Home » Fashion » I worked with Prince William – how he dresses says a lot about how he’ll rule the country, says former GQ editor | The Sun

I worked with Prince William – how he dresses says a lot about how he’ll rule the country, says former GQ editor | The Sun 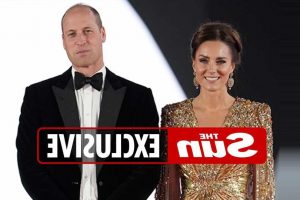 IF you’re going to be King one day, at some point you need to dress the part.

And as he turns 40 today, Prince William is certainly doing that. 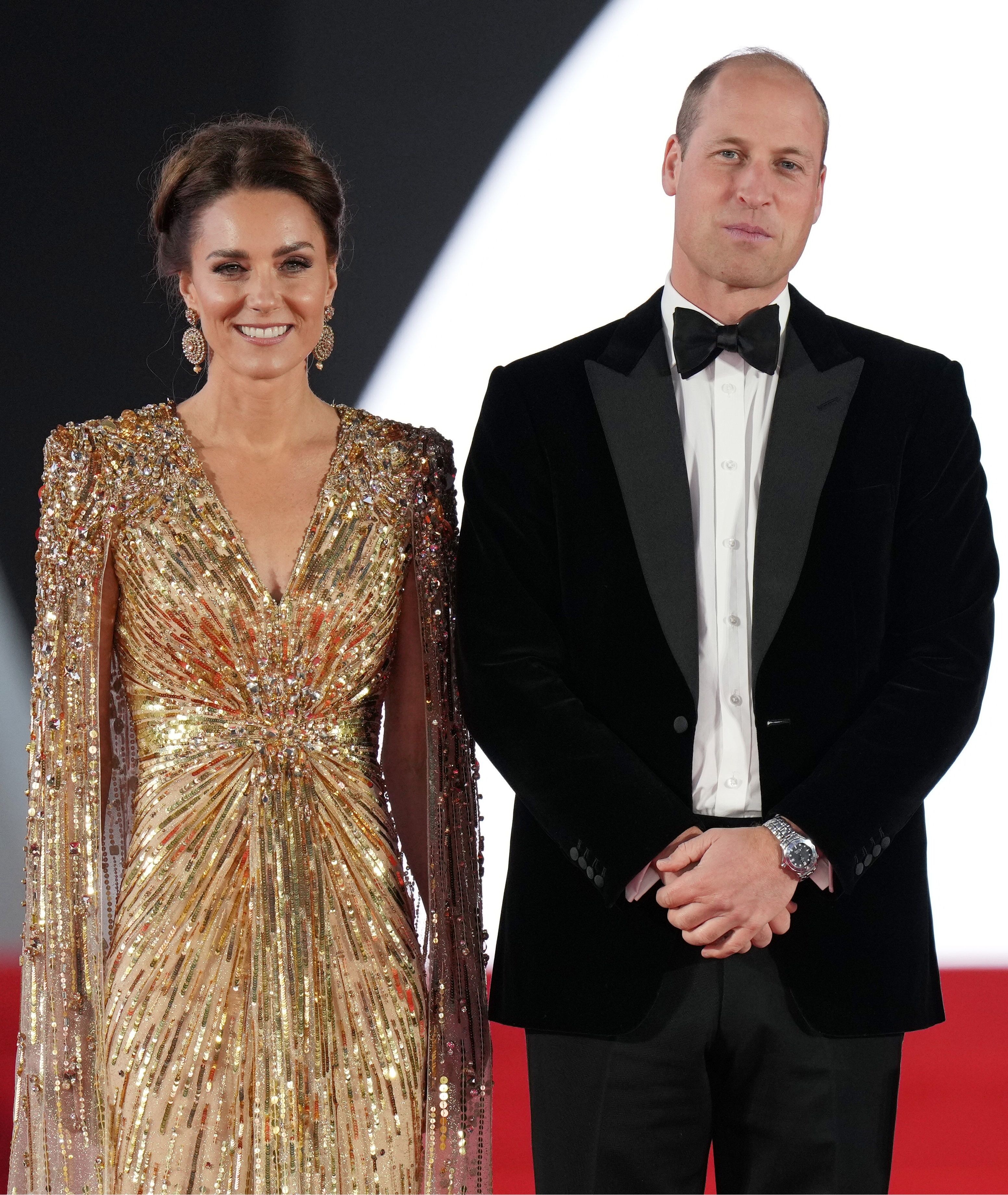 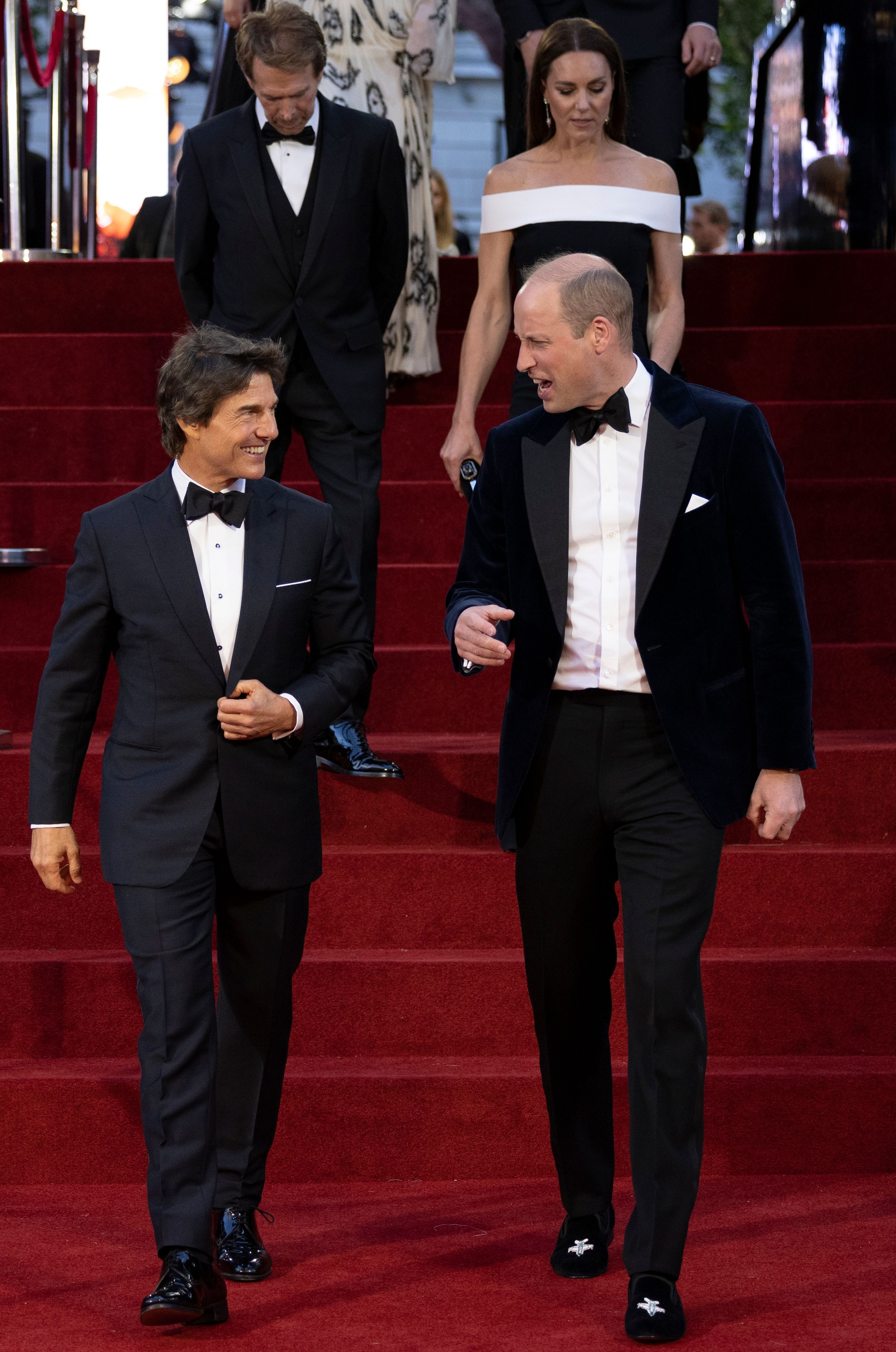 The Duke of Cambridge has developed a signature style, one that makes him one of the best dressed royals in the world.

Wills has been surrounded by beautiful women his entire life – first his mother, now his wife – and while he has spent his adulthood dressing with the appropriate decorum, he has recently started to look as Red Carpet Cool as Diana or Kate.

And we’ve all noticed.

If you were in any doubt about this you only had to see what he looked like when he attended the glitzy Top Gun premiere a few weeks ago. 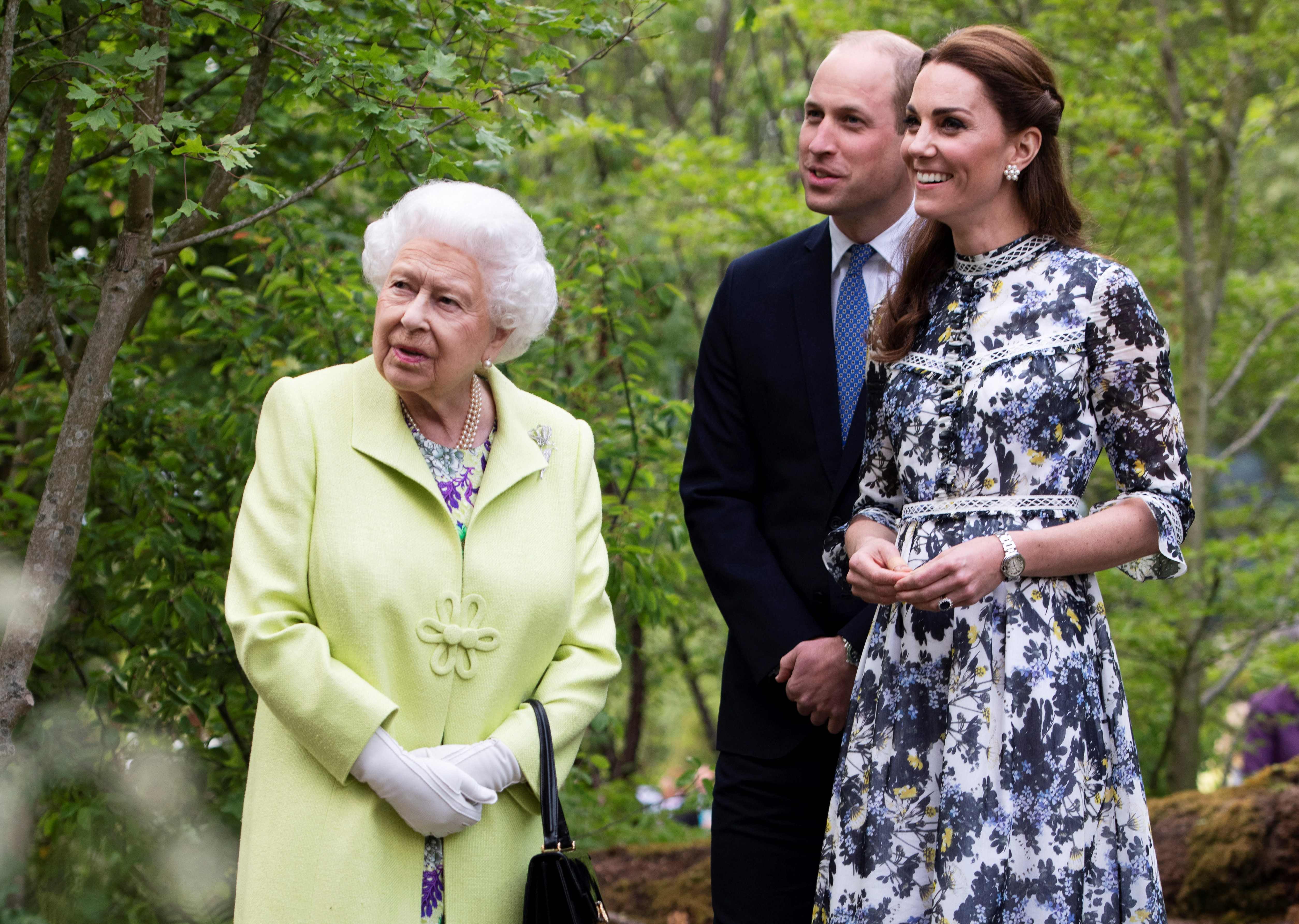 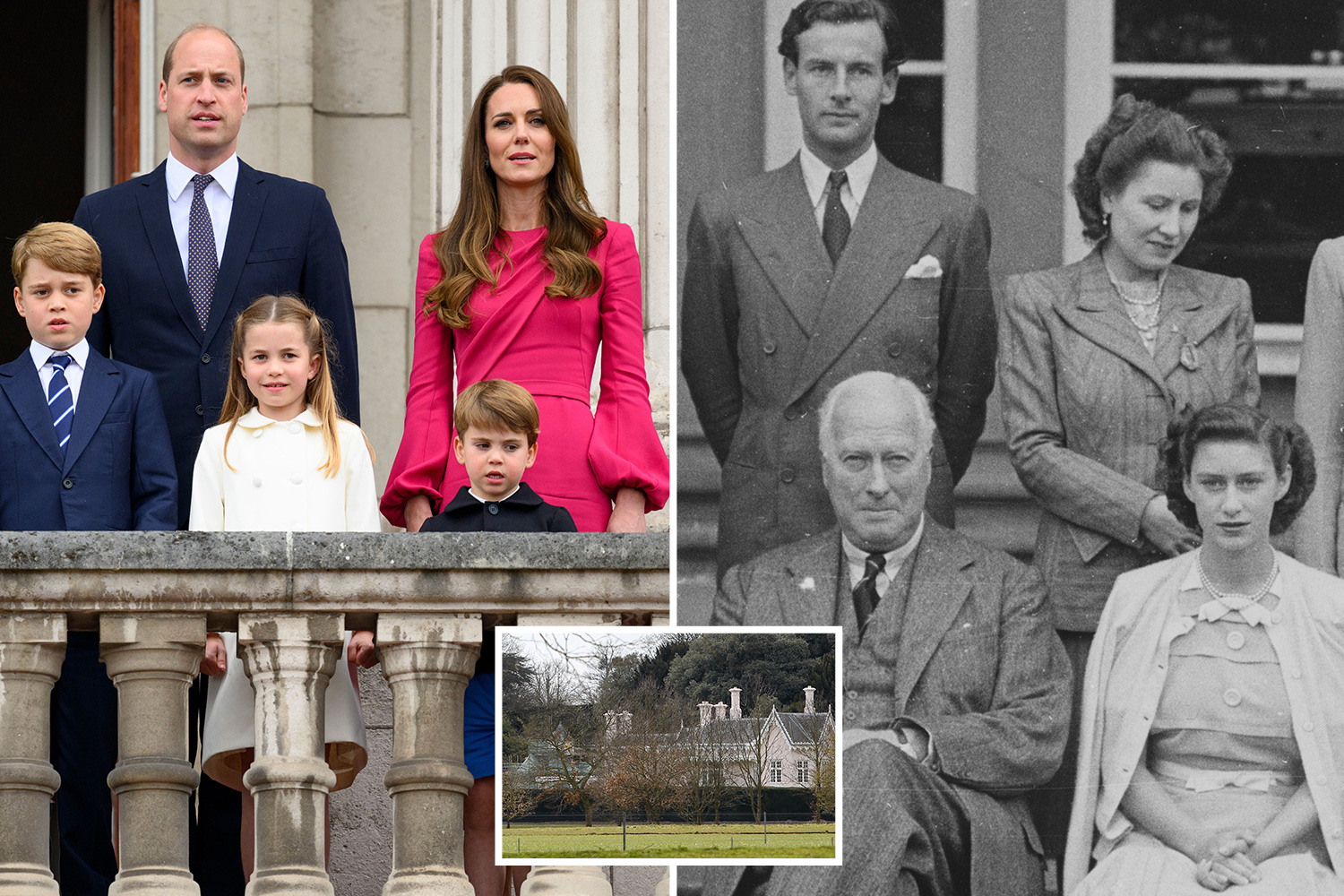 While his wife wore a stunning black off-the-shoulder Roland Mouret frock, the Prince sported a perfectly tailored, bespoke, Alexander McQueen peak lapel tuxedo (which, aping his sustainability-conscious wife, he has worn on many previous occasions).

He teamed it with a pair of stunning embroidered velvet slip-on evening shoes made by Northampton-based shoemaker Crockett & Jones.

Not only were they incredibly chic, they were tongue-in-chic too, being embroidered with F-18 Super Hornets, the super-fast aircraft featured in Tom Cruise’s blockbuster movie.

This proved that not only has William learned how to dress with aplomb, but also with a sense of humour. 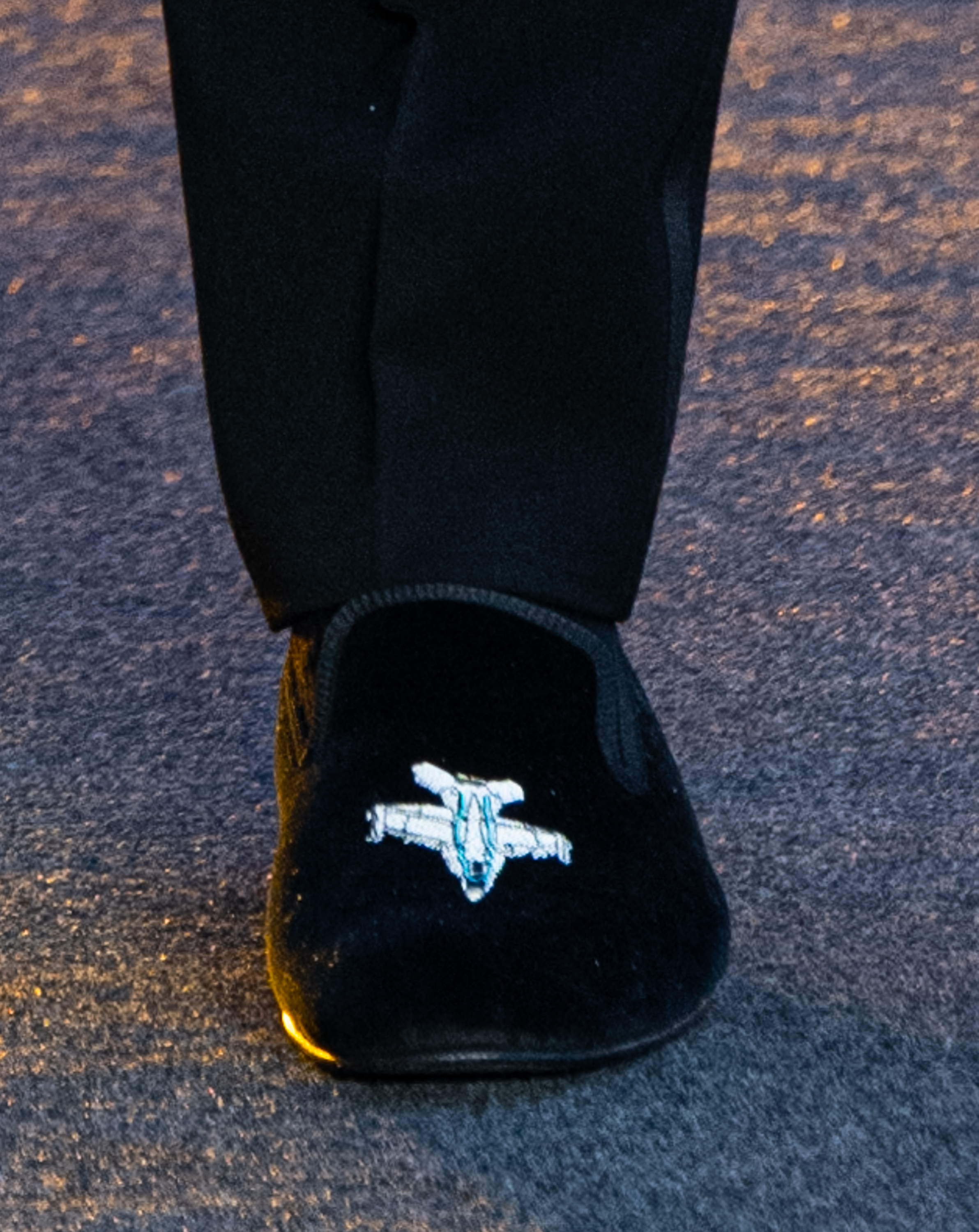 I’m a bra fitter, I always see women putting theirs on wrong and damaging it

On this occasion his footwear was also a nod to his time in service, referencing his stint as a pilot with the Royal Air Force and as an ambulance helicopter pilot for the East Anglian Air Ambulance between 2015 and 2017.

Having been in the public eye since birth, Williams has obviously been tutored in how to dress.

Throughout his school days he played it fairly straight; it was only in his twenties that he started to show some individualism, most notably by dressing in a far more casual way than his father, while copying his choice of sunglasses – Wayfarers. 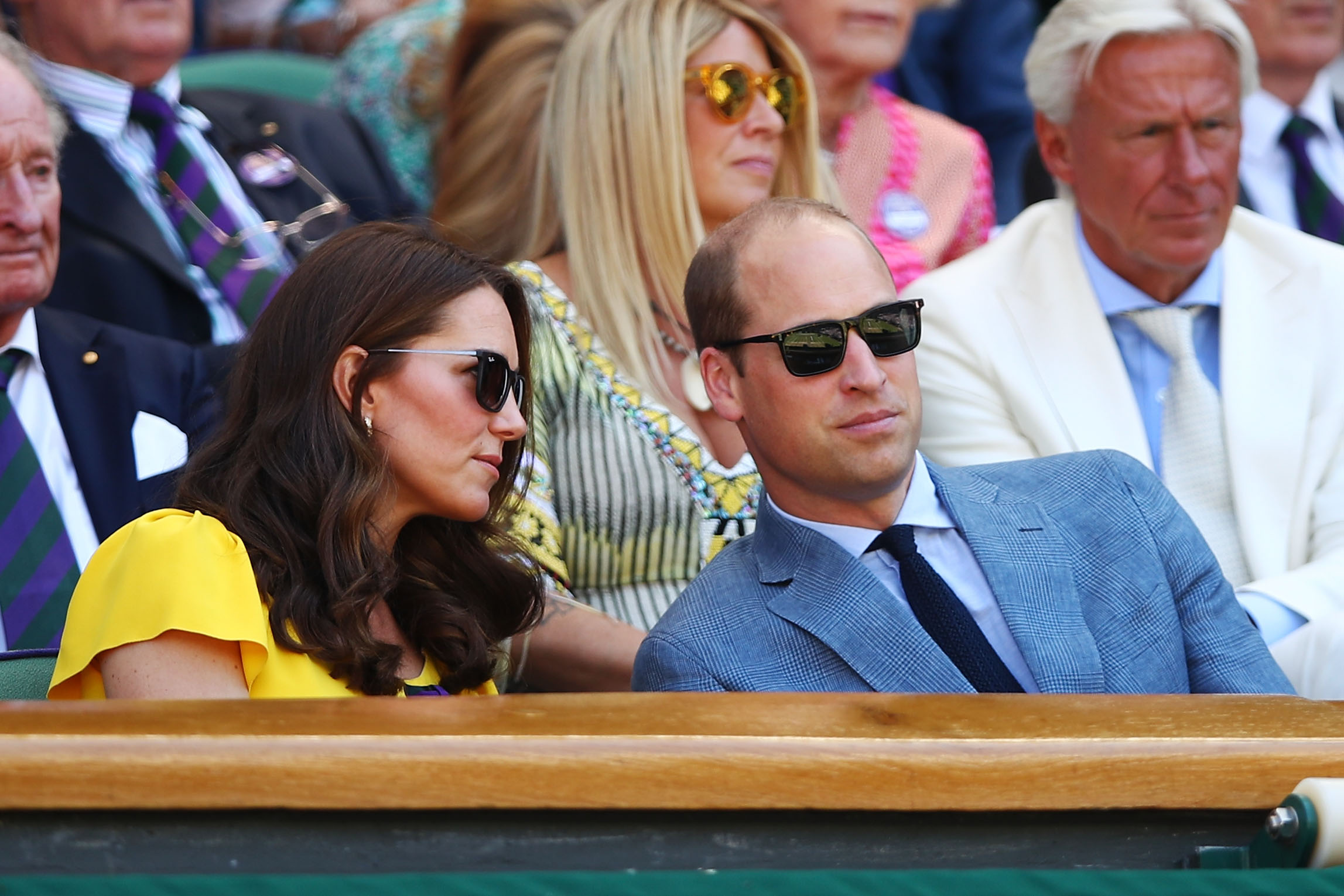 Since then he has continued to dress with style at formal events, and with idiosyncratic cool in his day-to-day off duty moments.

He wears navy blue with aplomb. Does black tie better than most actors. Doesn’t muck about with Hollywood Black Tie. And always attends official events with appropriate garb.

Importantly, he never attempts to outshine his wife. Or his father. And never the Queen.

He also looks good on a horse, whether he’s playing polo or just going riding.

He’s finally learned to cope with his hair, too. Having briefly experimented with a comb-over, he’s admitted defeat and opted for the clippers.

Five years ago I worked with Prince William for a project in GQ, the magazine I was editing at the time.

It was designed to help publicise Heads Together, the mental health organisation he was then steering with his wife and his brother Prince Harry.

And he couldn’t have been more charming, more helpful, or frankly, more chic.

He introduced himself as “William” when we met at Kensington Palace, and couldn’t have been more accommodating when I suggested we would need some photographs to accompany the article. 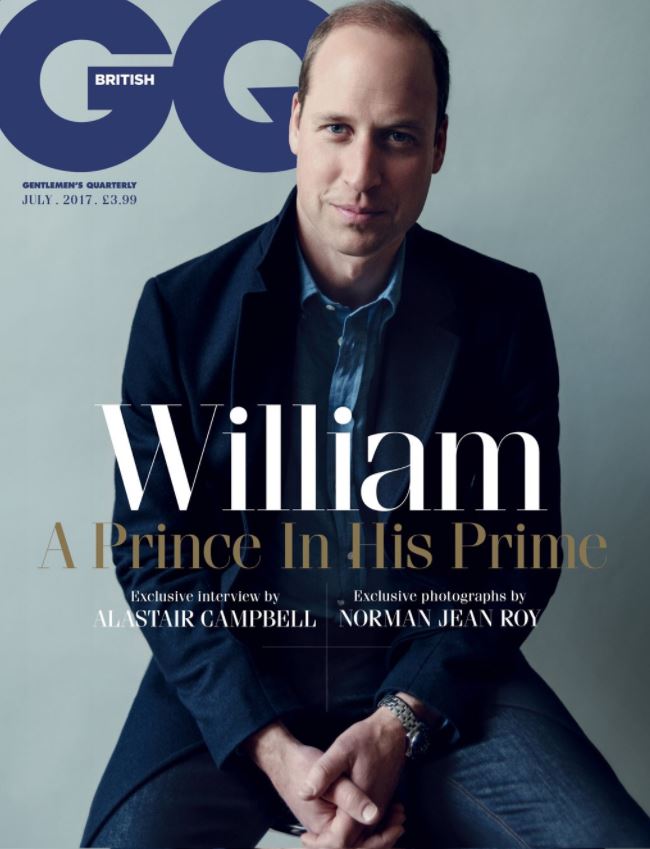 Kate was there too, and displayed a keen interest in the photographic process as well as an obvious knowledge of what would be needed from their side.

She knew her husband had a huge opportunity to brand himself as a cool young statesman, and while she certainly didn’t choose the clothes William was going to wear for the shoot – the Prince actually did that himself – she suggested that we would need a variety of different looks and outfits.

For the cover of the magazine we all eventually decided on a slick suit from the ridiculously fashionable Savile Row tailor Richard James, paired with an uber-casual denim shirt.

Kate and William liked the picture so much they asked if he could use it as his latest official portrait. Obviously I said yes.

That day, as the photographer Norman Jean Roy started to dismantle his equipment after the shoot, I overheard him say to his assistant: “That man is the coolest guy I have ever photographed.”

And this is a man who has photographed Hollywood royalty, from Brad Pitt to Tom Cruise and Adam Driver.

Since then William has become a bastion of understated cool. He has a good frame, keeps himself fit, and wears clothes well.

I saw him in Basil’s Bar in Mustique a couple of years ago and he looked completely at ease, in chinos and a pastel linen shirt, looking for all the world like a holidaying hedge fund manager or an off duty rock star

Or a member of the Royal Family on a mini break.

There was a period a long while ago when many assumed that Harry was going to end up as the coolest Prince.

Thousands of workers set for £2,000 cost of living bonus – are you one of them?

And while there may be many on the West Coast who think that the Duke of Sussex has acclimatised extremely well to the Californian lifestyle, the world’s media now thinks William is the Prince who best exemplifies the future of the monarchy.

Not least because of the way he dresses. 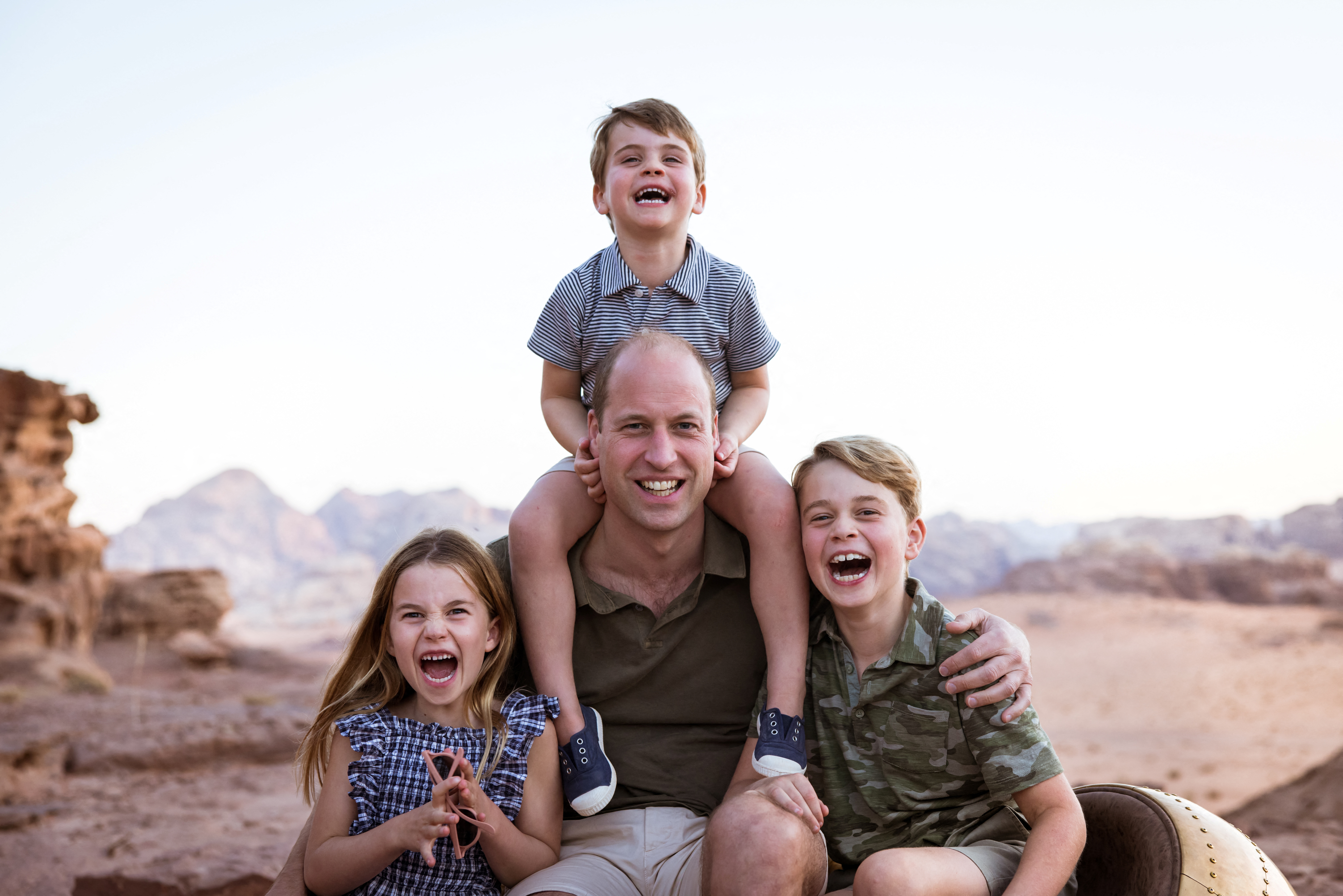 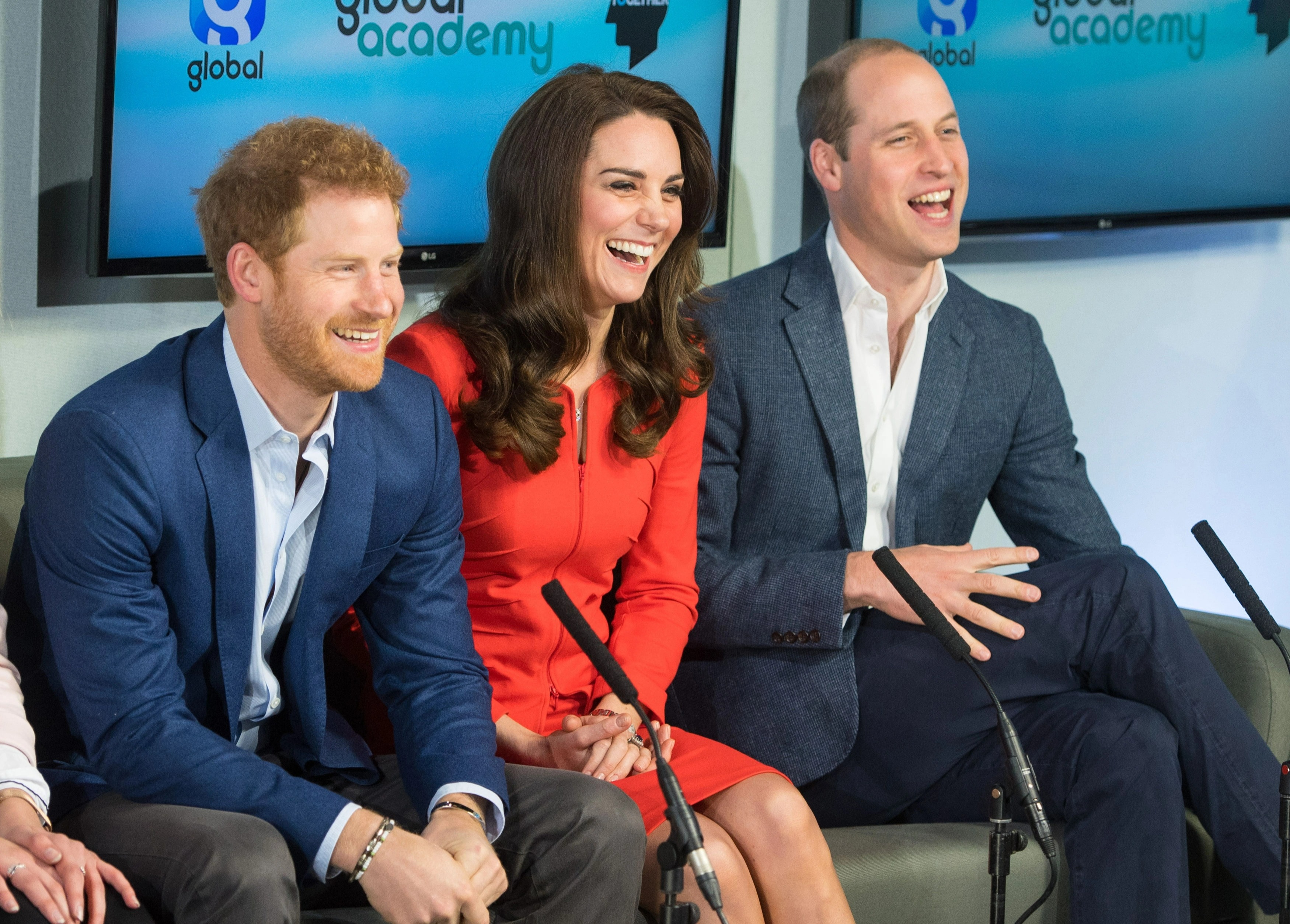