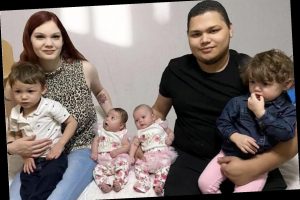 A TEEN mum who has two sets of twins born just 21 months apart has revealed that their dad wants another set of twins.

Maggie and Kenrrick Rojas, from Texas, are parents to one-year-old twins Lola and Kenny as well as seven-month-old twins Jewel and Krystal. 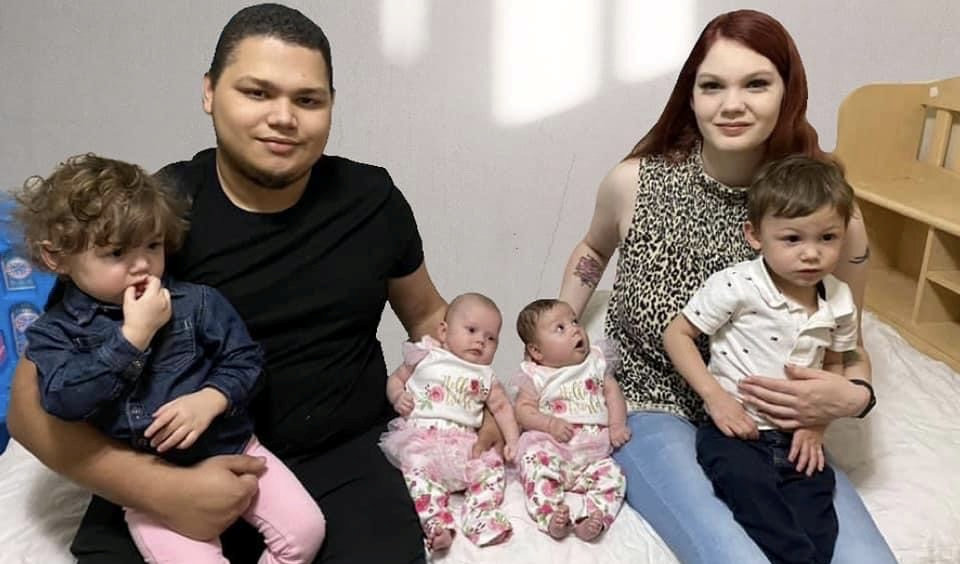 The teen mum fell pregnant when they were just 17 when Maggie had been on the birth control pill, so it came as a huge shock.

Speaking to Truly, she said: “When I found out I was pregnant with the first set I had just graduated high school.

“I freaked at first, I didn’t know if I could take care of two babies at 17, so I was really scared.

“We had barely started dating, we were three months into the relationship when we got pregnant.” 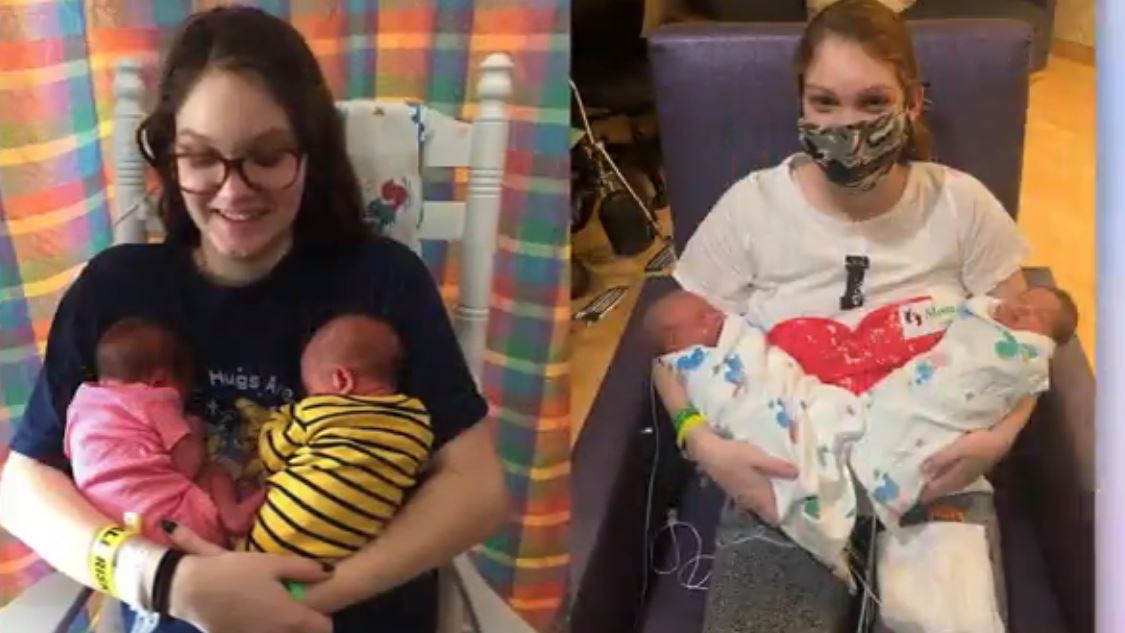 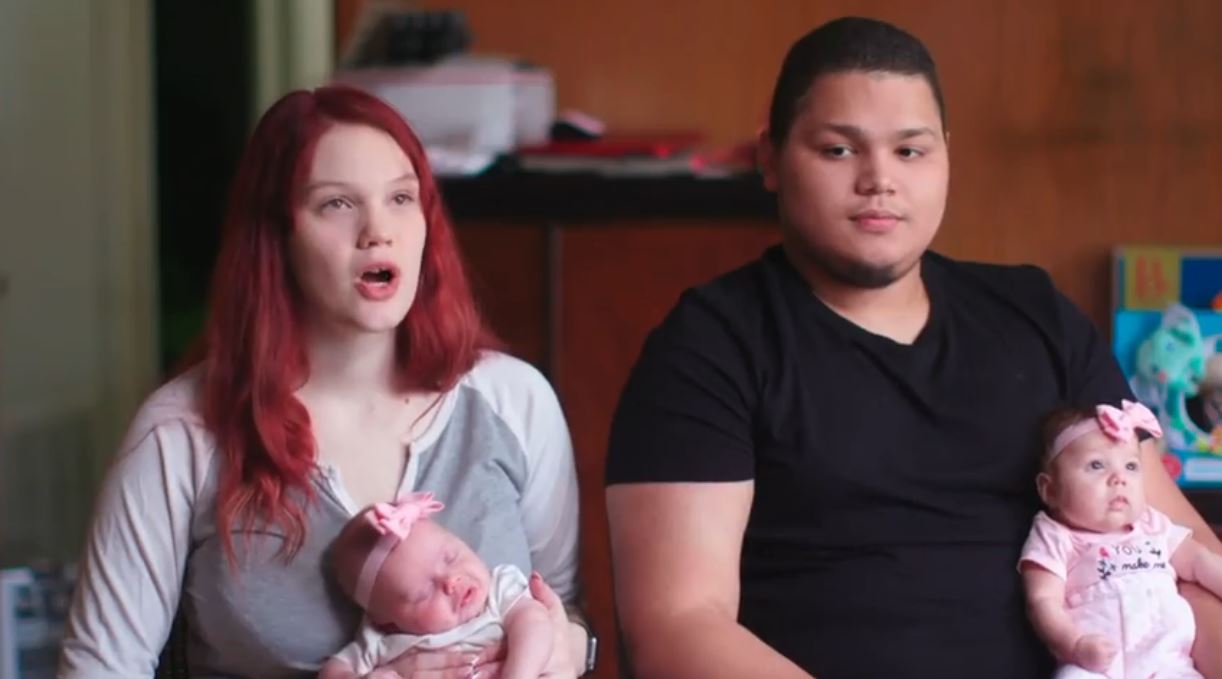 For Maggie, one of the most challenging parts of her first pregnancy were the cruel comments she received from trolls.

“There’s been a lot of judgement,” she explains.

“Some of the worst comments I got were that I should abort my kids because they would be dumb like me.

“Because I’m a teen mom people think my kids will grow up and do nothing with their lives which is completely wrong. 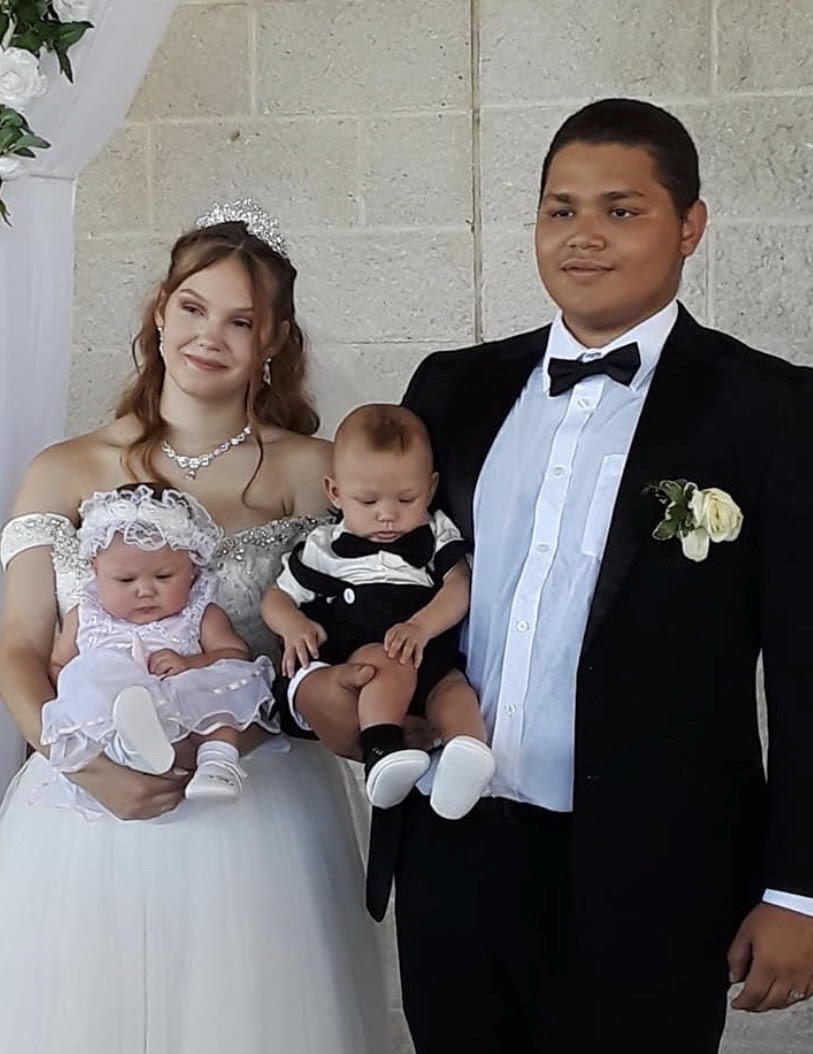 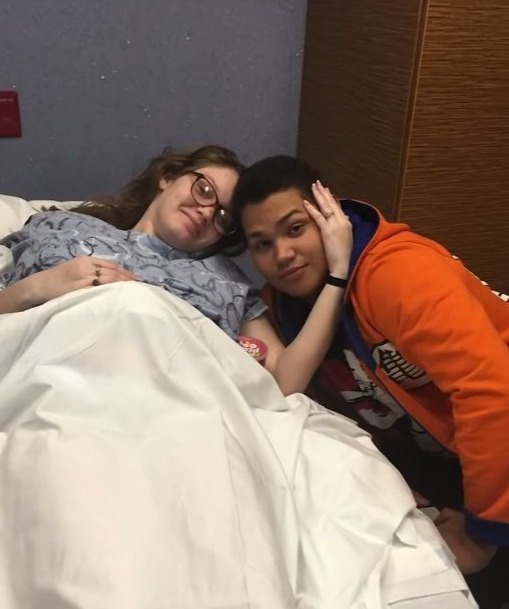 “I’m gonna raise them the best I can.”

Maggie and Kenrrik tied the knot in August 2019 – and then began to try for another baby.

Just a month later, the couple were surprised to find that Maggie was pregnant again – with another set of twins.

She says: “I was eight weeks when I went in for my ultrasound and she said ‘oh look there’s twins!’

“I would say the second set is easier in terms that I know what I’m doing a lot more, it’s harder in that I’m getting absolutely no sleep because I have an older set to take care of.” 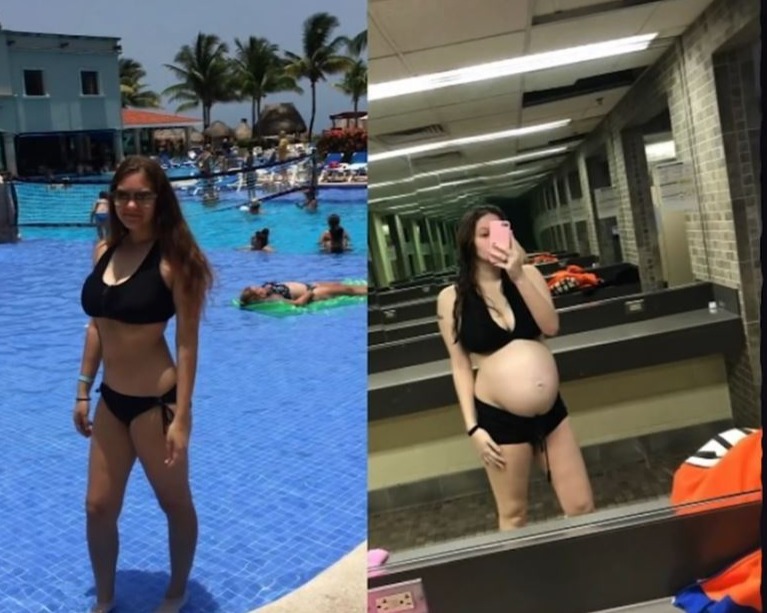 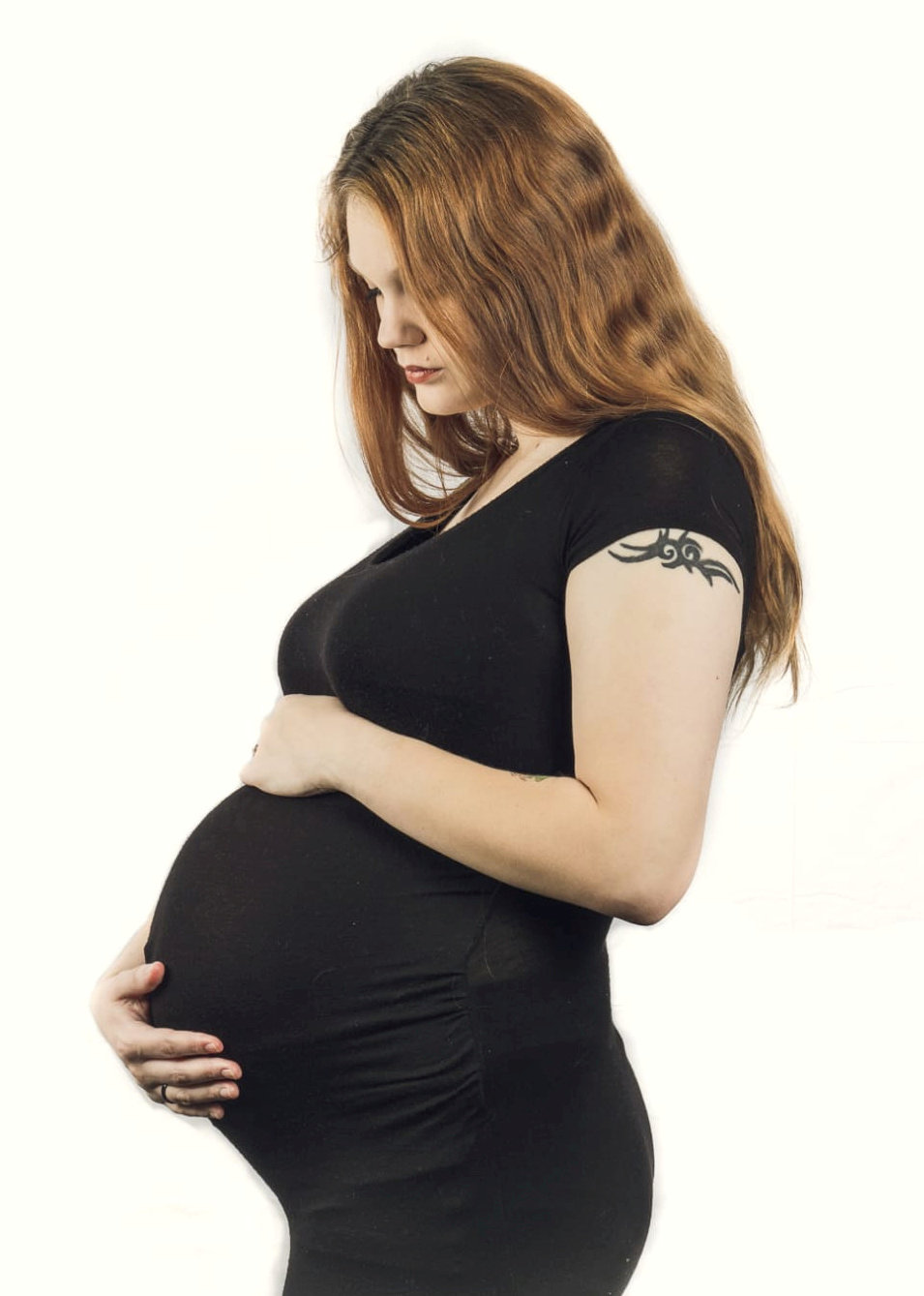 But despite the challenges of raising four children under two, Kenrrick is keen to have more babies with Maggie.

“I do know I want at least one more set of twins,” he says.

“If we were to have more kids it would be in the next two years,” Maggie says, adding, “That’s an ‘IF’!”

Although she said it was "emotionally hard" having kids at a young age, Maggie said she loves being a mum and has big plans for the future.

She adds: “I might be only 19 with two sets of twins, but they are happy, they’re healthy, they’re loved.

“It’s been the adventure of a lifetime to say the least.”

In other parenting news, this dad was labelled a "monster" for "horrible" punishment on distraught son.

And people are sharing the weirdest baby names ever including Milk and Prosecco.

Plus this woman was ashamed to be a single mum-of-six but is now pregnant with baby number 12 and couldn’t care less what people say.