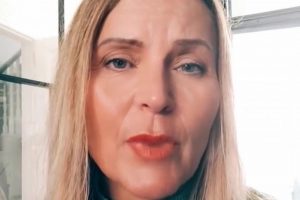 WITH the festive season done, and weeks to go until our next payday, we’re all looking for ways to keep our costs down this month.

Luckily one bargain hunter has shared how she saves money year round – by shopping out of season. 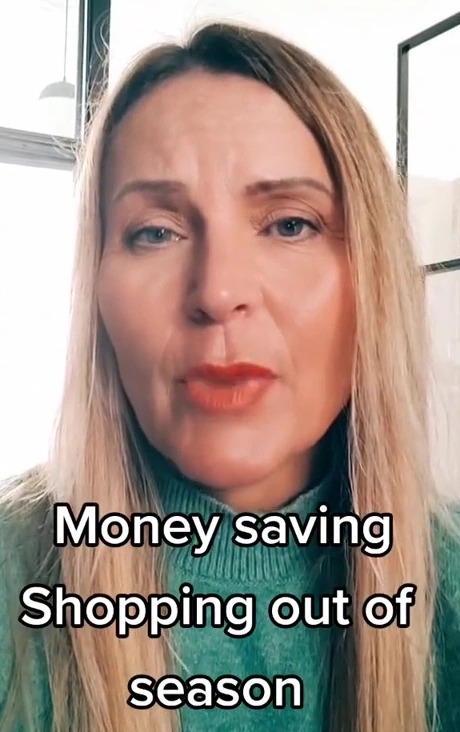 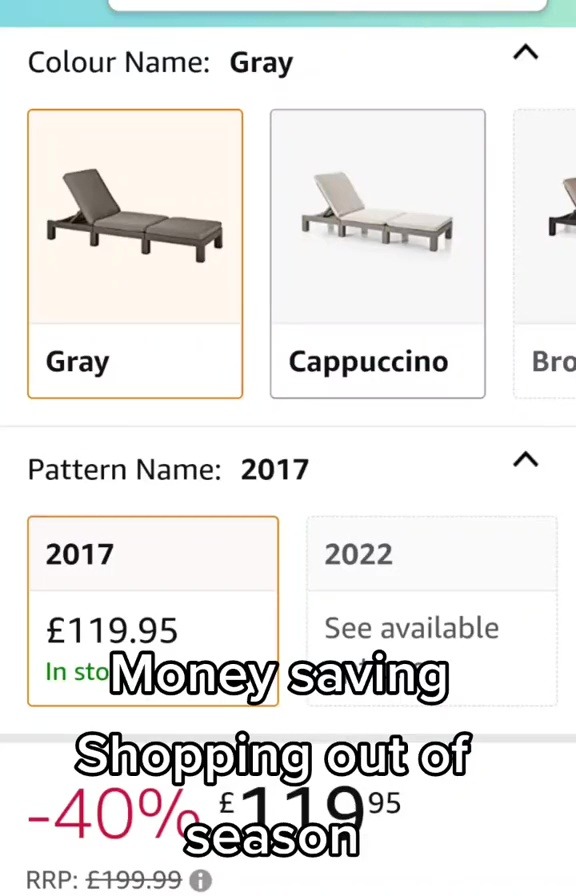 In a new video, she reveals how she saves money on her online purchases by looking for summer items in the depths of winter.

“You know me, I’ve always got something to say, and shopping out of season is one of my favourite things to do.

“So forget the sales at the moment. You don’t need Christmas stuff, you’ll put it away and forget about it. 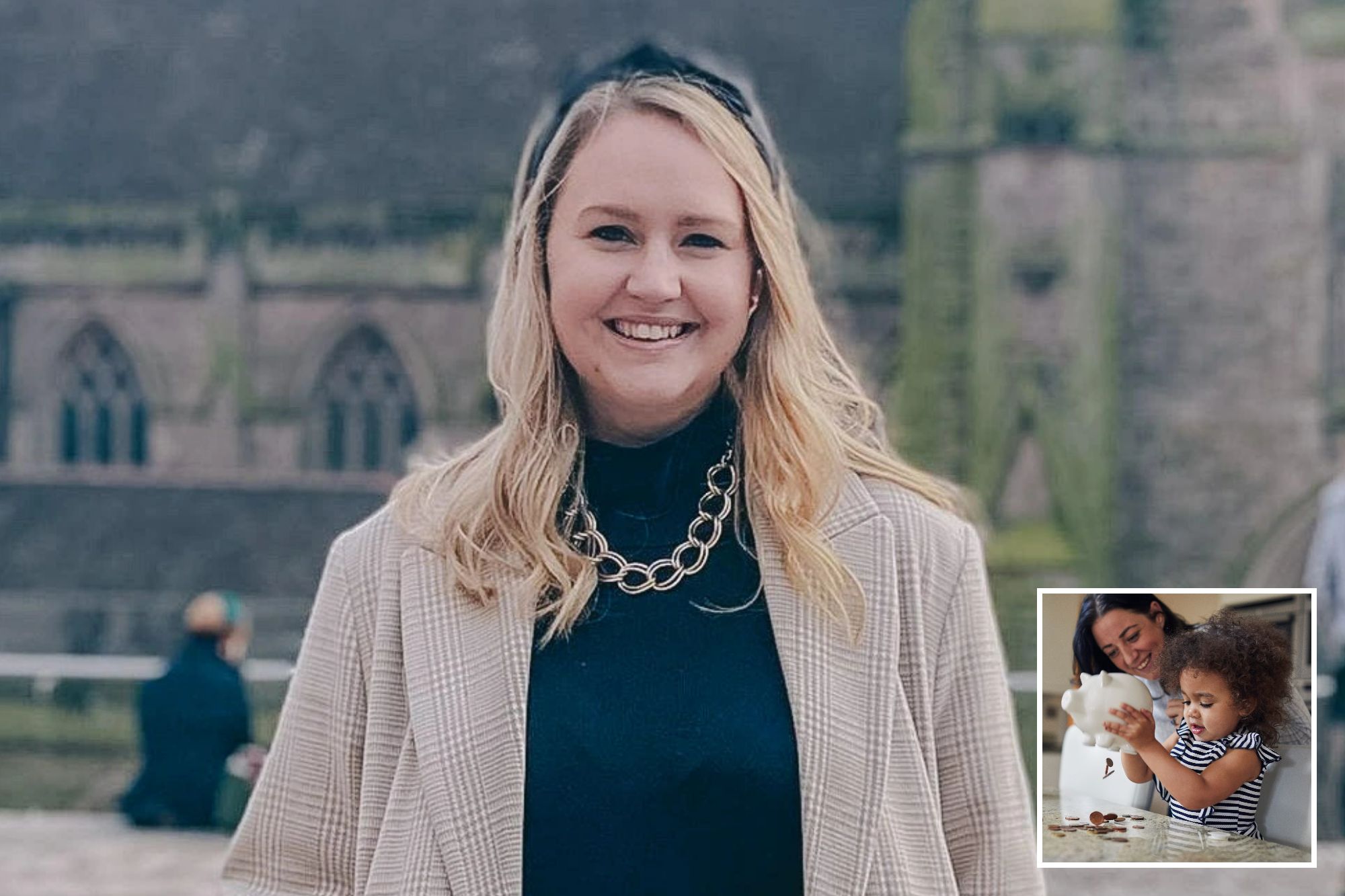 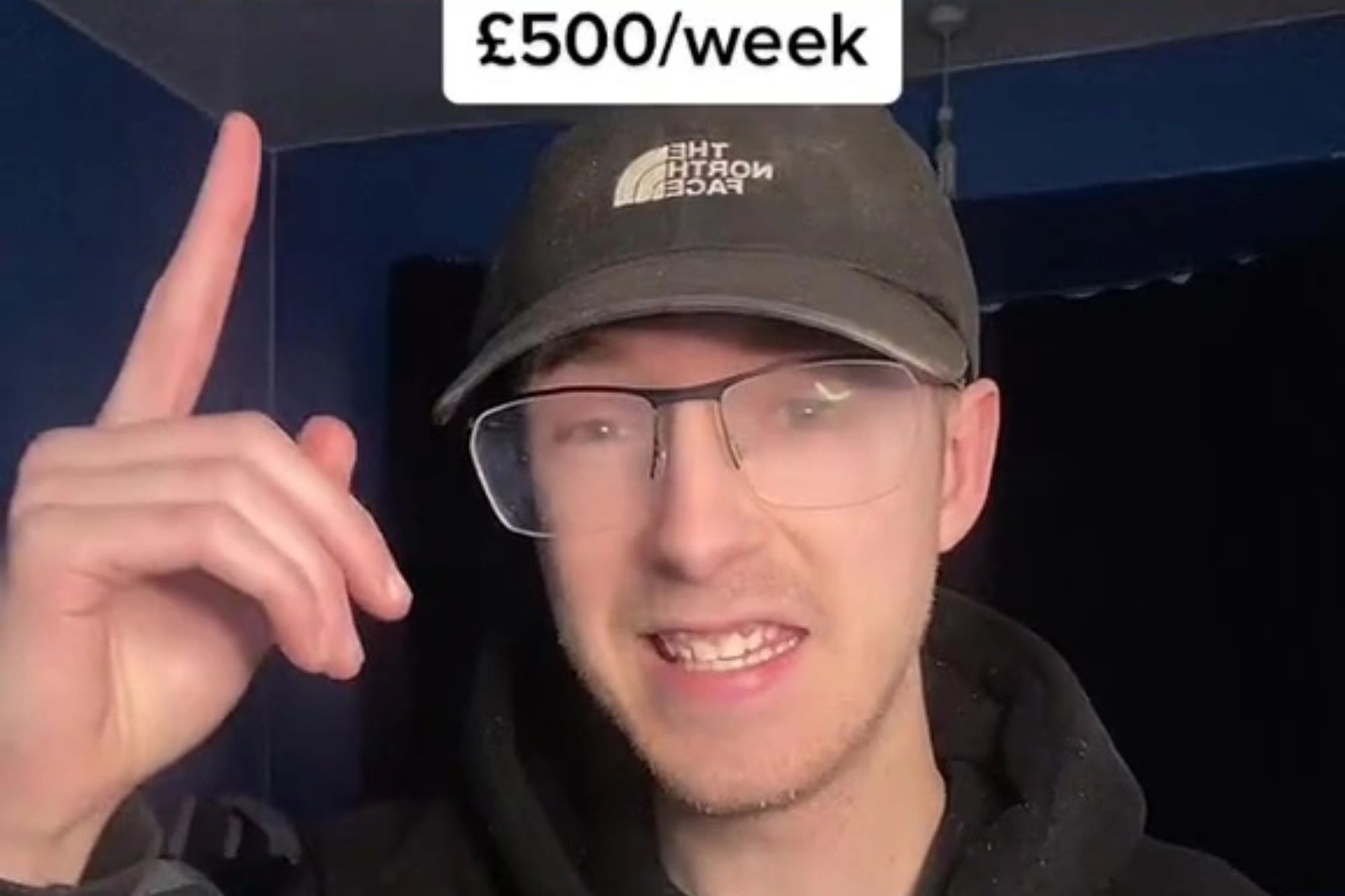 “The next thing you’re going to be thinking about is summer, so I’ve been having a little scout around.

“Similarly, I’ve just been having a look at some summer stuff, and let me see some of the bargains you can get.

“So I had a look on Amazon at sun loungers. These are about 40 per cent off. 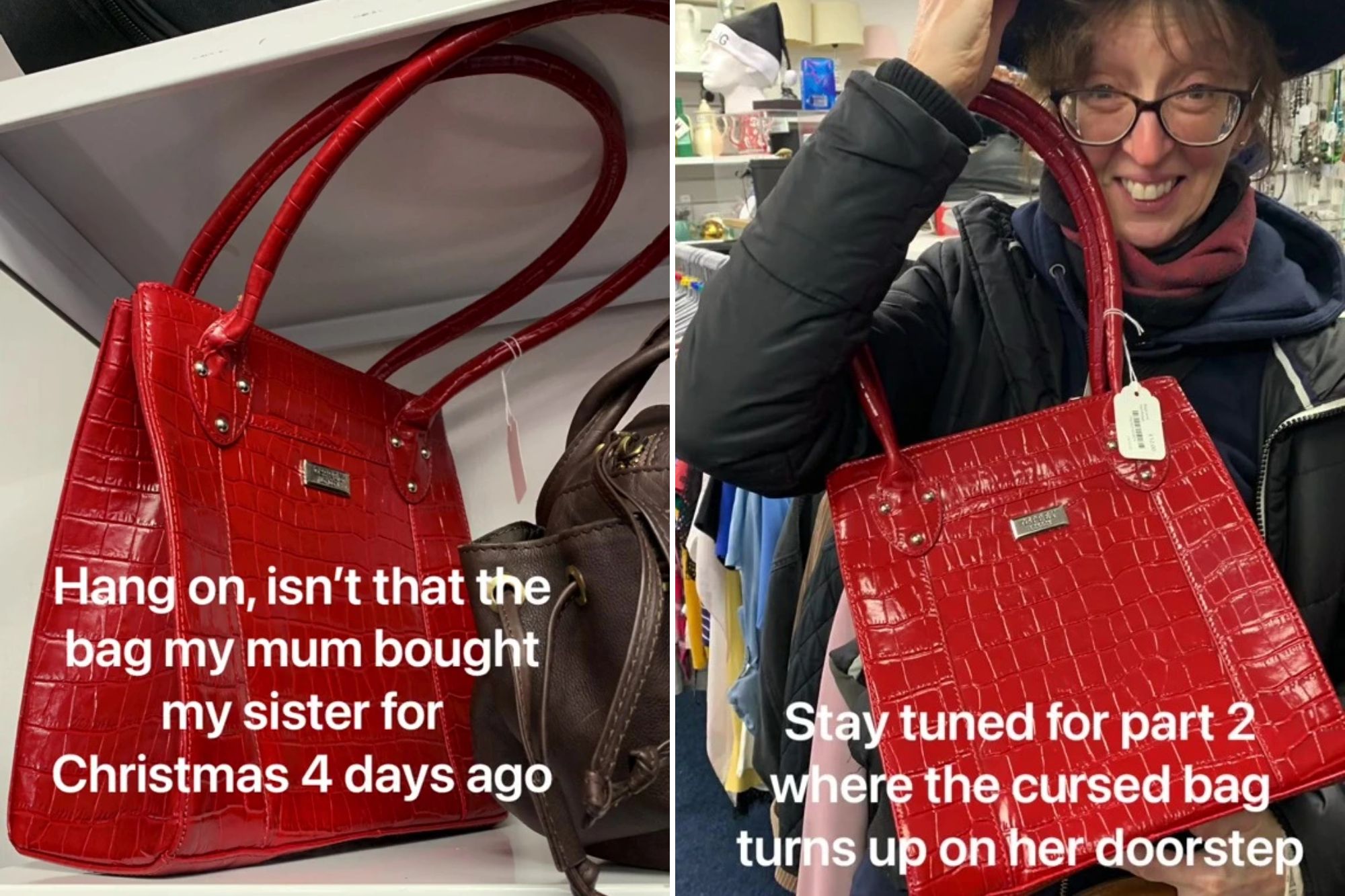 “Barbecues, you can get loads of barbecues on Amazon at the moment for under 50 quid.

“And come the summer, because of the cost of electricity and gas, loads of us are going to be thinking, ‘do you know what, I’m going to barbecue it and cook outside and do it that way because it’ll work out cheaper.’

“So it’s the time to get your hands on one.

“Summer shoes on Vinted. See you can get a pair of summer sandals there for a quid on Vinted at the moment because it’s out of season.

“Beachy dresses on Vinted because it’s out of season.

“Again, another Zara slip dress, another lovely sundress, and baring in mind, this would have been 50 quid.

“So demand drives prices up, even on used clothes and preloved clothes, so these are so cheap because it’s winter.

“So if there is summer stuff that you need, I would say now in the deepest, darkest depths of winter, it’s the time to start looking for the bargains.

“As I said earlier, demand pushes up price. I got my heated blanket for £12.99, and then they rose up to £70 as soon as it started to get a little bit colder.

“So it’s the same with the barbecues, the sun loungers and all the summer clothes.”

Fans loved the savvy hack, with the video gaining more than 210 likes and 5,300 views.

In the comments, Heidi’s followers praised her idea, with one writing: “Going to have a little look at Vinted later for a few bits. Thanks for the heads up.”

I walked around with £1.8m in my pocket before lottery win – my strategy was key

Another said: “Omg…they’ve kept on buying off my Depop shop lots of summer clothes in Dec, I genuinely assumed they all went to Canary Islands on winter vacay.”

Heidi replied: “Haha, it's where the best finds are before the demand happens en masse.”