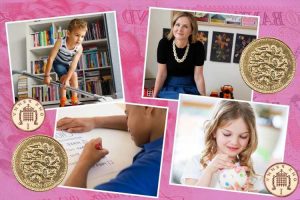 MOST parents pay their children pocket money in return for completing their chores – but does that decision come at a hidden price?

We may think it's a great way to teach them the value of money and hard work – but actually experts have warned this isn't always the right approach. 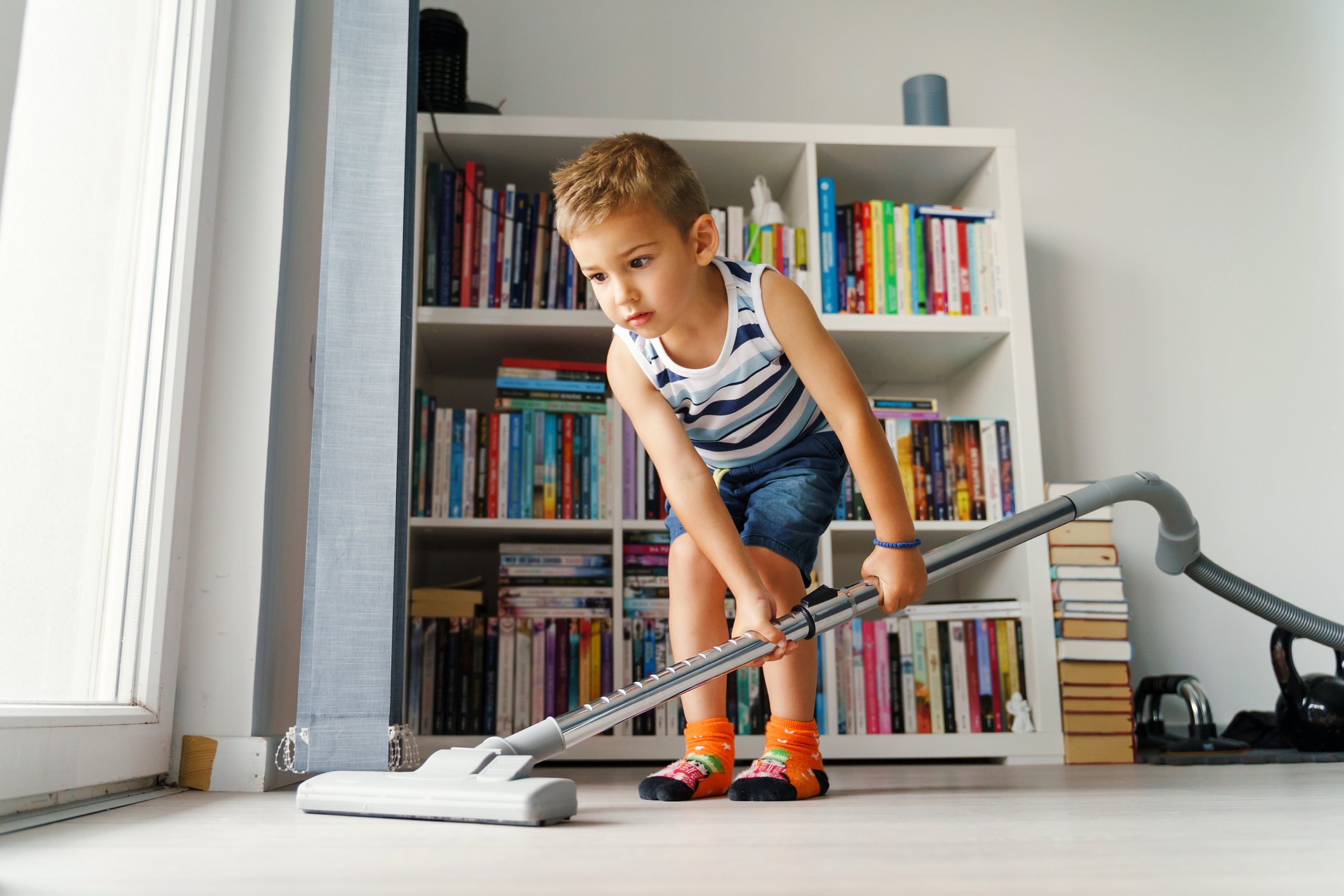 "It can become expected in order for them to do anything.

“It teaches them that the reason to help out is to get money instead of a sense of pride and belonging from playing their part in the household."

She says: "It can be a much better strategy to model the behaviour we want them to have of ‘everyone pitches in’ and getting them involved from an early age when they are excited to be involved in tasks.

“There are cross-cultural studies that show western parents involve children much less in chores and as a result those children end up doing much less as they get older.

How to delegate chores… without paying through the nose 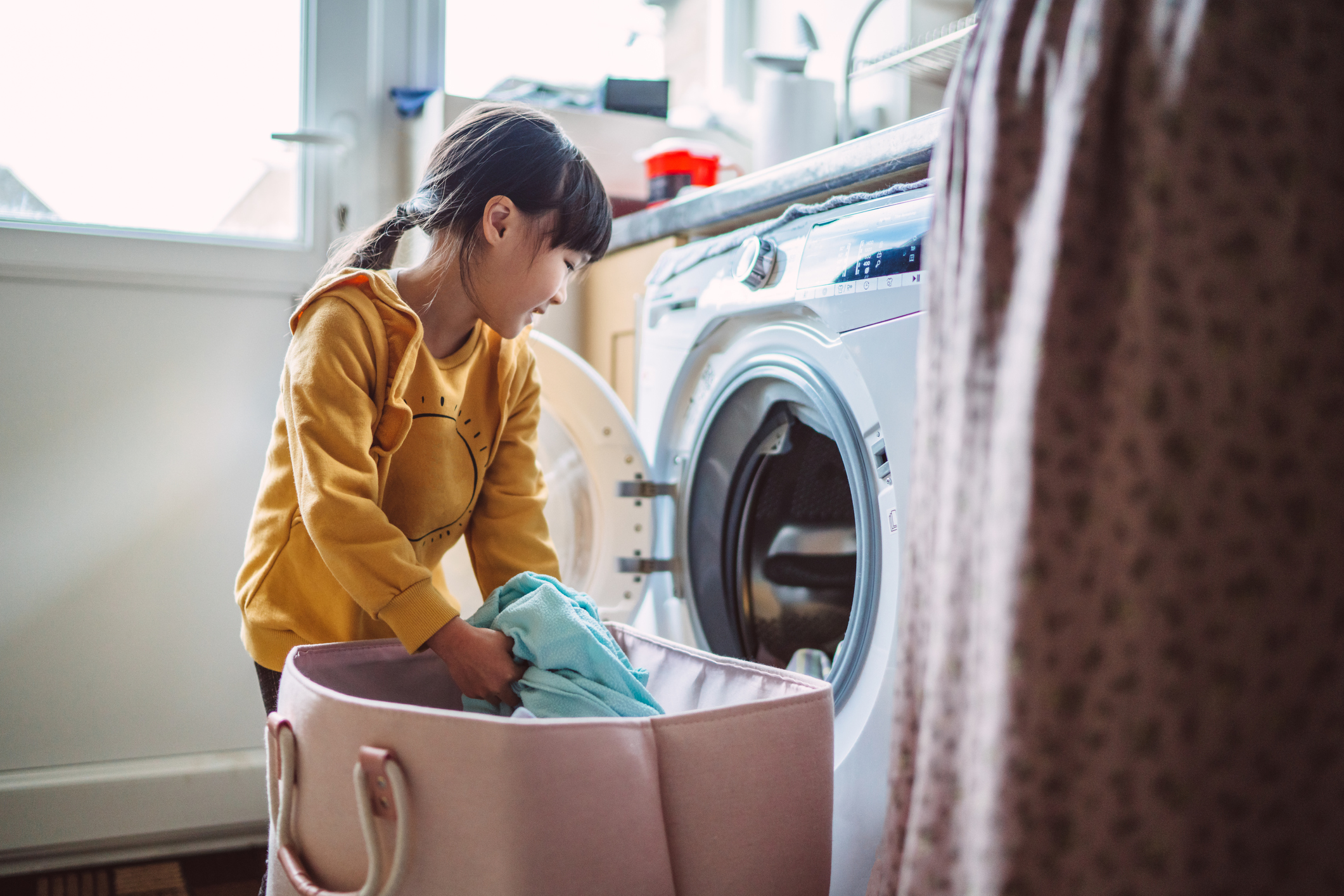 Some great ways to get chores done without offering money include:

“What these studies teach us is to get children involved as young as possible, as early as aged one or two – even if the children may make a task take longer and parents may find this frustrating.

“This can make helping out a normal part of what they do from an early age and can be of benefit back later in life."

No money for mundane chores

She says: "Chores are about caring for the quality of the environment we live in, and about self-care, and can be a reward in themselves.

"Getting the boring stuff done, so we can have more fun and free time could [also] be considered a highly useful skill for life.

"Providing financial incentives, like chore-dependent-pocket-money, reduces the motivation to being able to cope with mundane chores later in life.

"It also robs our children of the potential enjoyment and satisfaction of doing a job well – transforming a messy bedroom into an ordered, organised space – and the personal pride and self-care that can come from putting the effort in." 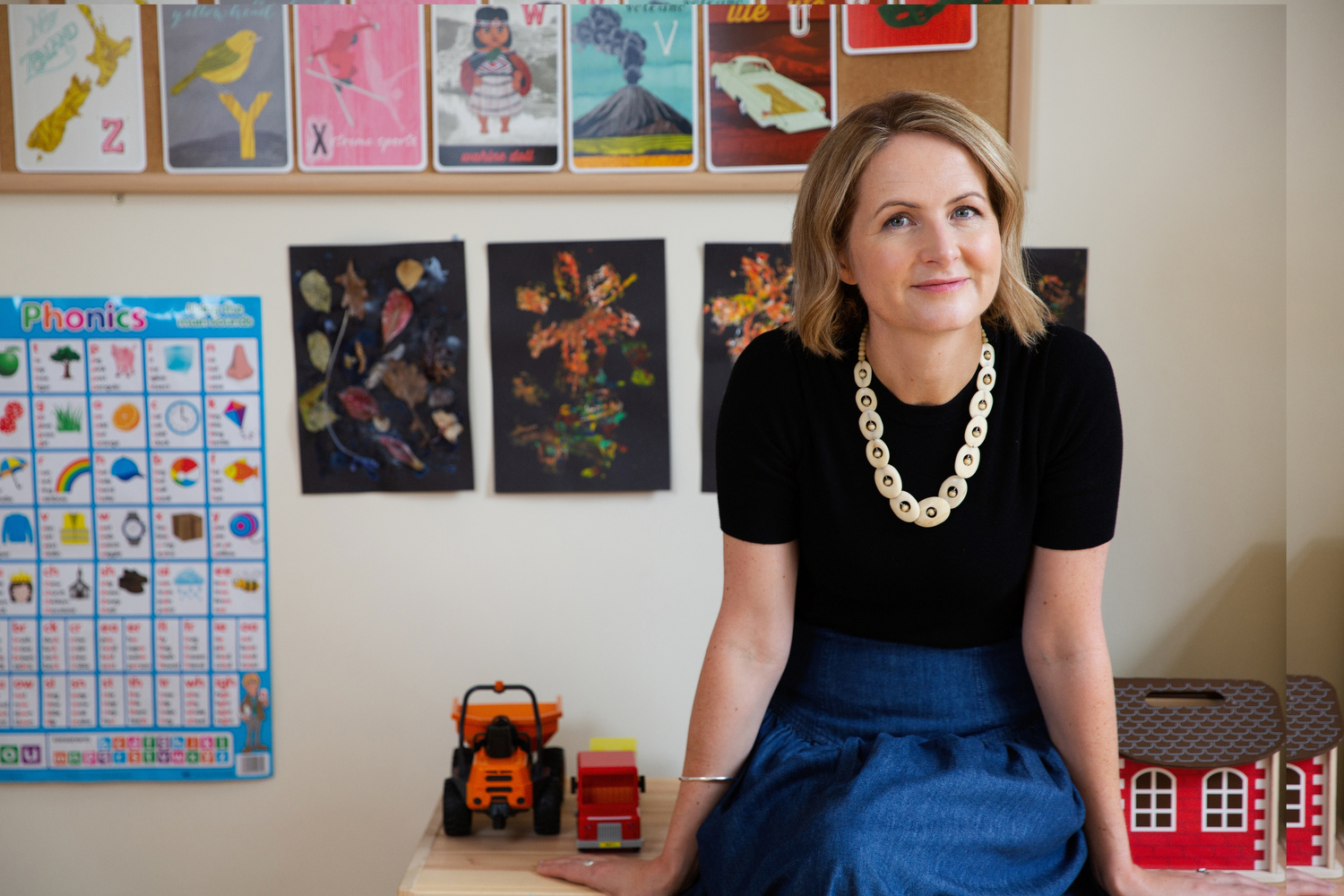 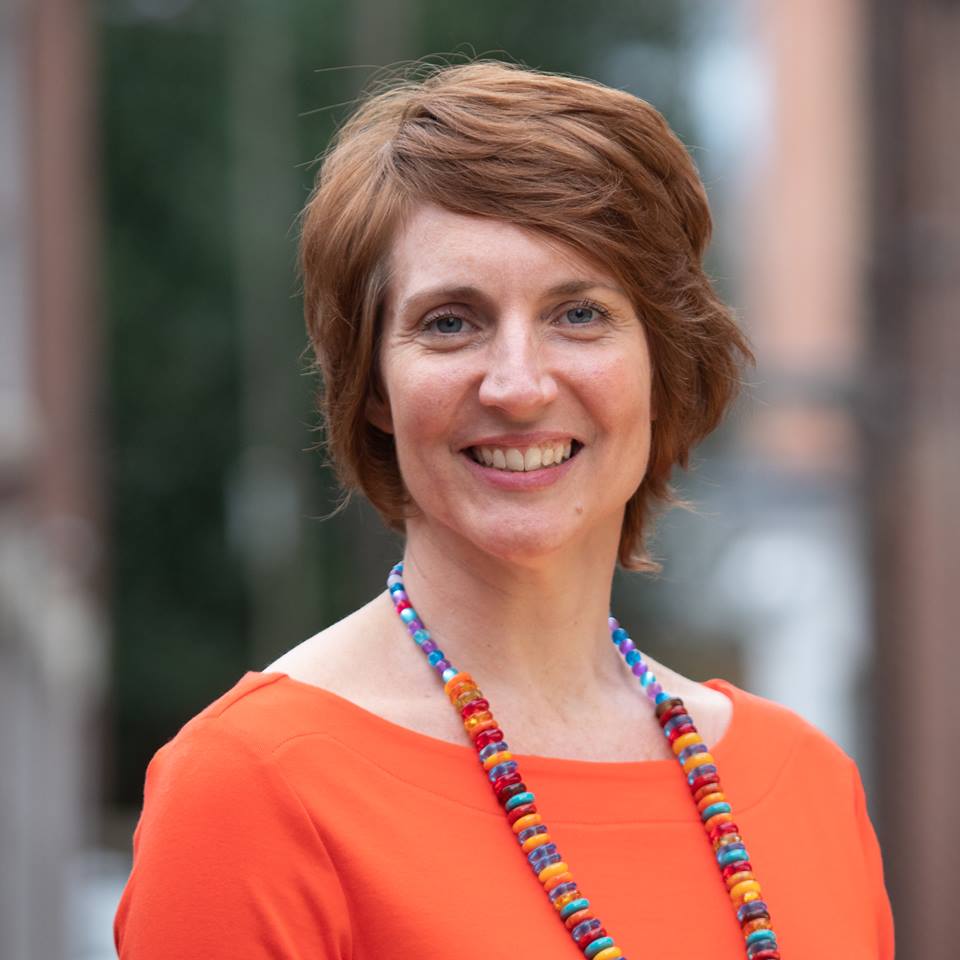 That's not to say children shouldn't learn the value of working hard however, but experts including Brigid suggest this life lesson should be introduced when they are old enough to understand the concept of work.

Brigid says: "As a child is legally allowed to work for a limited number of hours from the age of 13, they are also entering an age where they understand better the concept of responsibilities.

"It would be wise to encourage children to work a limited number of hours each week so that they learn the meaning of responsibility and taking ownership of something.

"If they work a paper round for example, they have a responsibility to wake up at a certain time, achieve their tasks within a set amount of time and deal with a boss, which all builds character and prepares them somewhat for what working life is really like."

A sense of empowerment

While Rachel advises parents to be careful with the level of financial reward when it comes to chores, she also acknowledges the value of pocket money overall,

She adds: “I think pocket money is a brilliant way to teach children about the value of money and gives them a sense of empowerment and responsibility.

“Instead of a theoretical topic in school, children can save up and work out what they can and can't buy, for example how many weeks will it take them to buy this toy.” 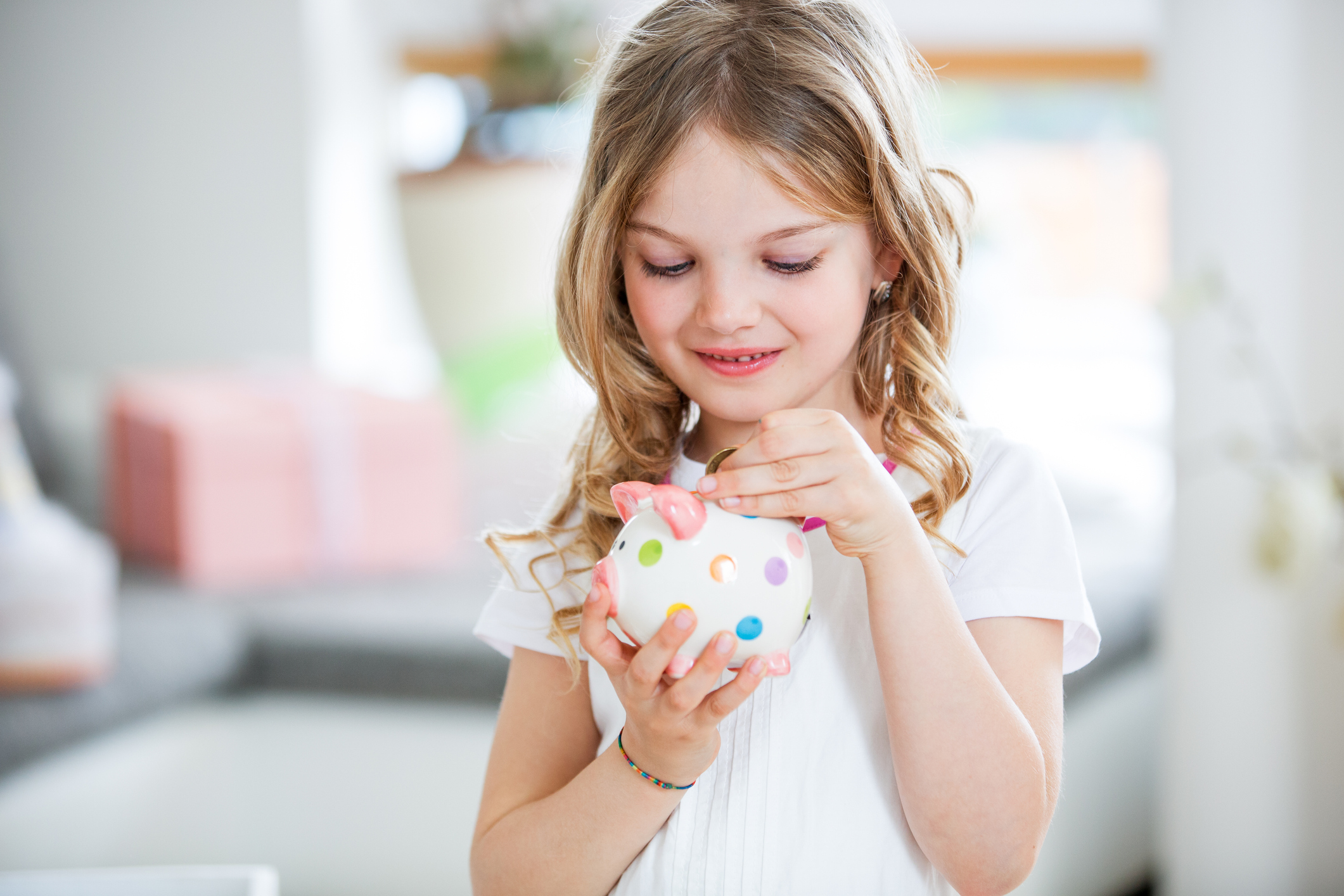 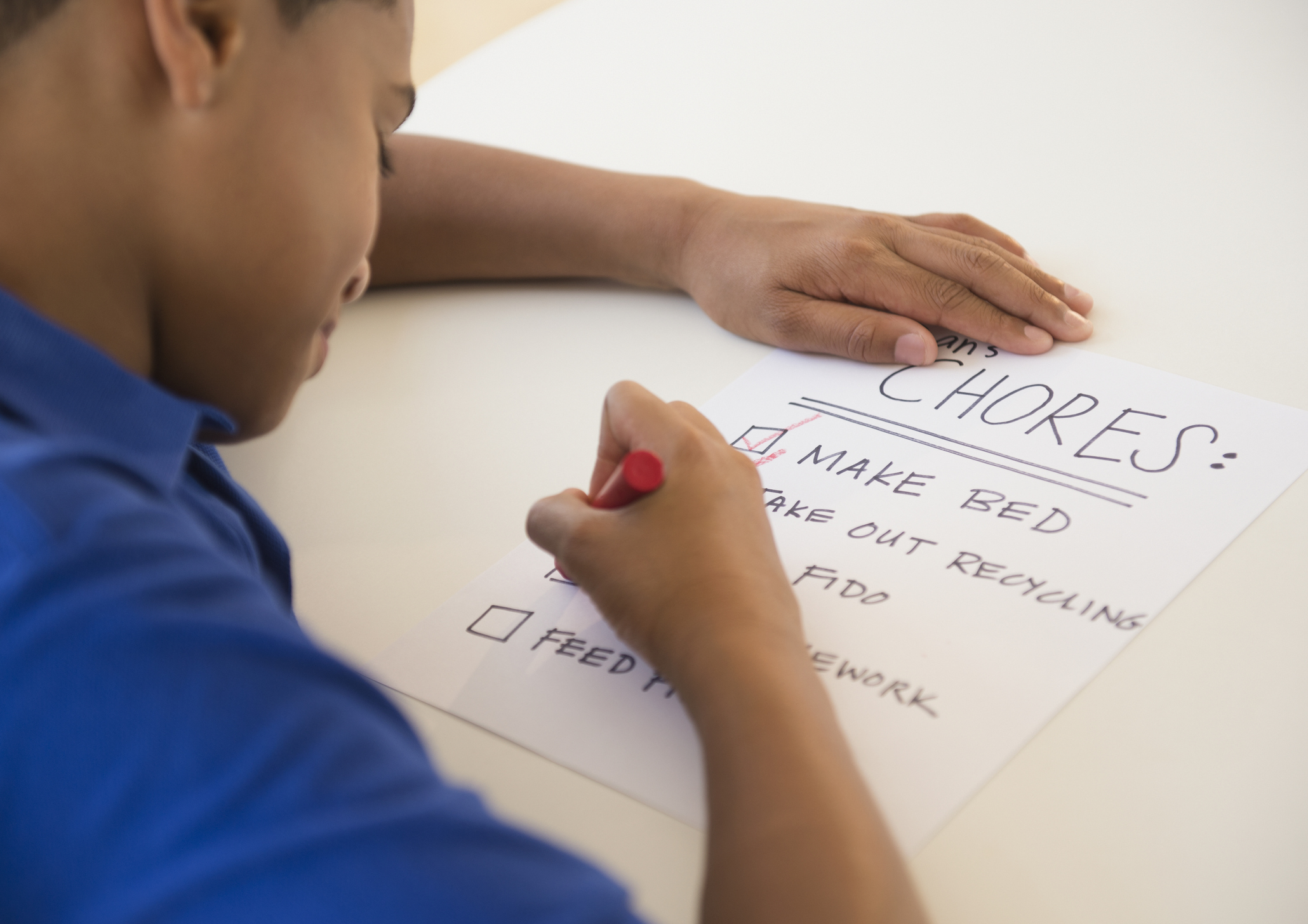