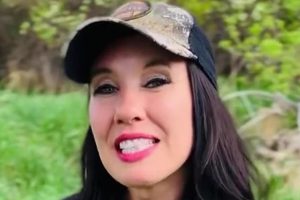 A COUNTRY girl has shared her dating tips to help you land three specific types of men.

The woman, who posted on the Rugged Legacy TikTok account, shared how she hunts country boys – including the redneck, the Chad, and the older gentleman. 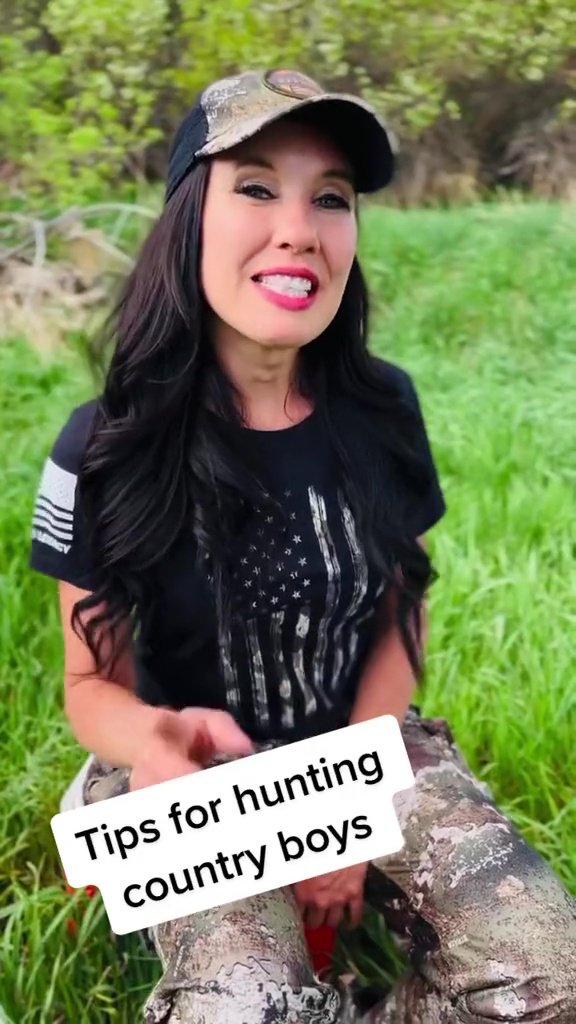 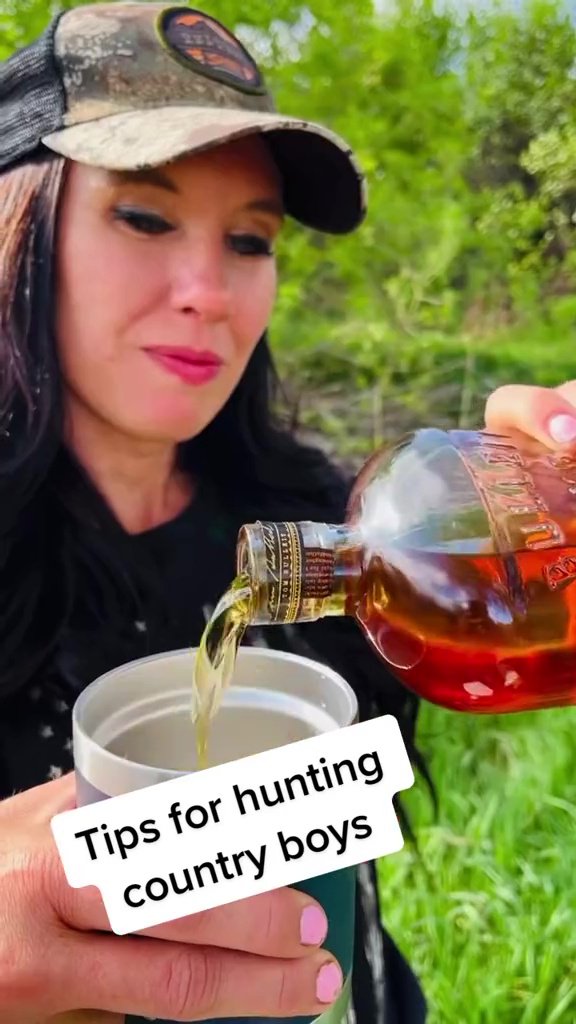 "Everybody loves a redneck," the woman said, posting the video under @ruggedlegacy.

"They're everywhere, and they're kind of dumb."

She then proceeds to open different beers and spray some onto the grass around her.

The woman then rubs the cans together and a redneck appears.

"Our second favorite country boy is a Chad," she continues.

"Chad's are a little more elusive.

"There's a lot of self-care and narcissism going on." 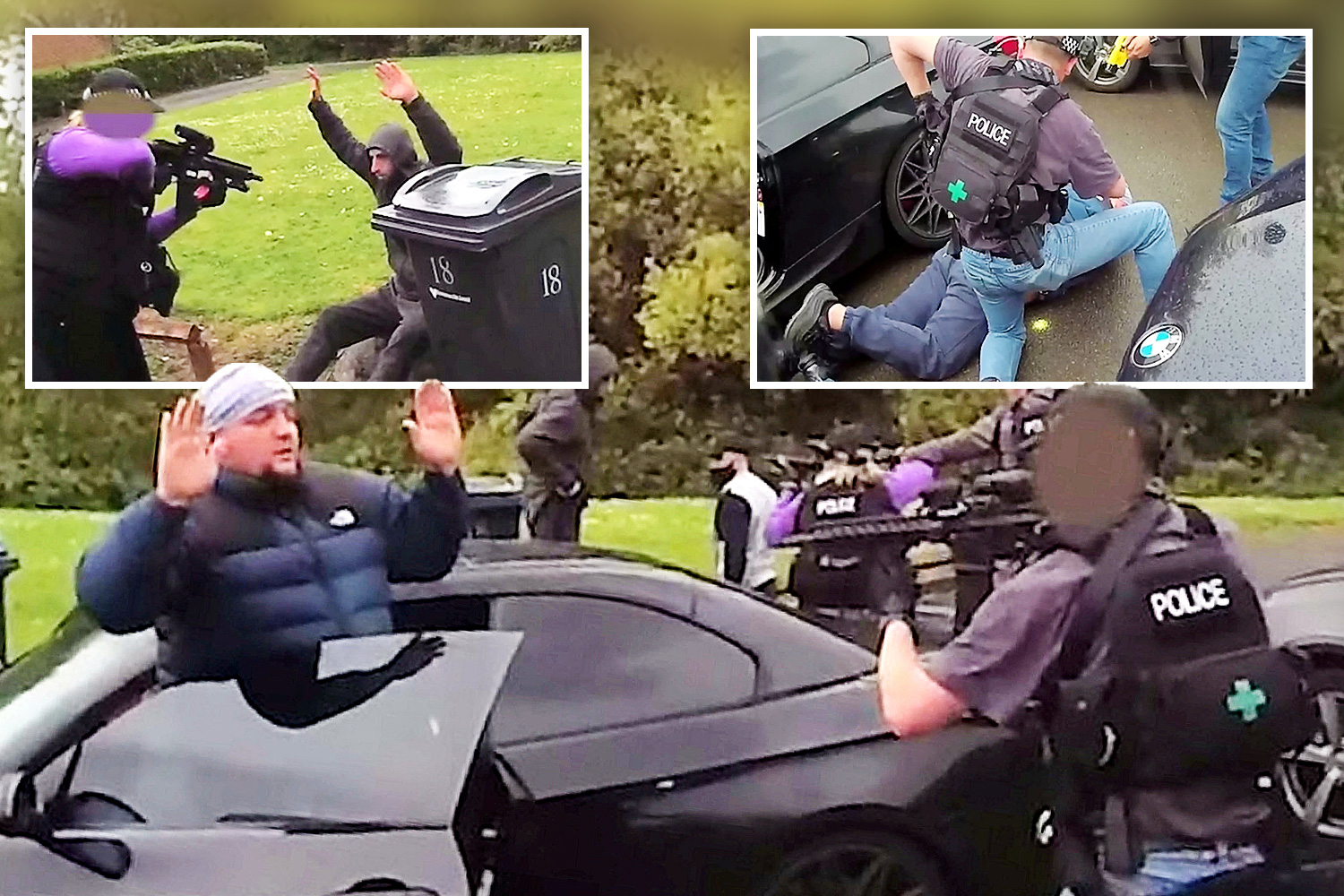 The woman then sips the open beers and spits them out into the grass.

She also yells "squats" and "benchpress" to make a Chad appear.

Next, she pours whisky into a thermos to help attract an older gentleman.

She takes a sip and then calls, "Daddy?"

An older gentleman then appears behind her and carries her off.

The woman flashes a thumbs up before the video ends.

Her video has been viewed more than 1.6million times.

Many in the comments laughed and joked at her so-called tips.

"When she poured the whiskey I learned Im an older gentleman. The more ya know," one person wrote.

"As an 'older gentleman' You my dear have nailed it!," another said.

"if only it was as easy as a whiskey in the woods," said someone else.