A FEMALE bodybuilder has told how she proved people wrong by showing that women with big muscles can be girly too.

Jenny Renfrew, 27, who lives in the Western Isles, works as a pharmacist and is a professional athlete for World, Beauty, Fitness and Fashion (WBFF) in addition to running her own online coaching business. 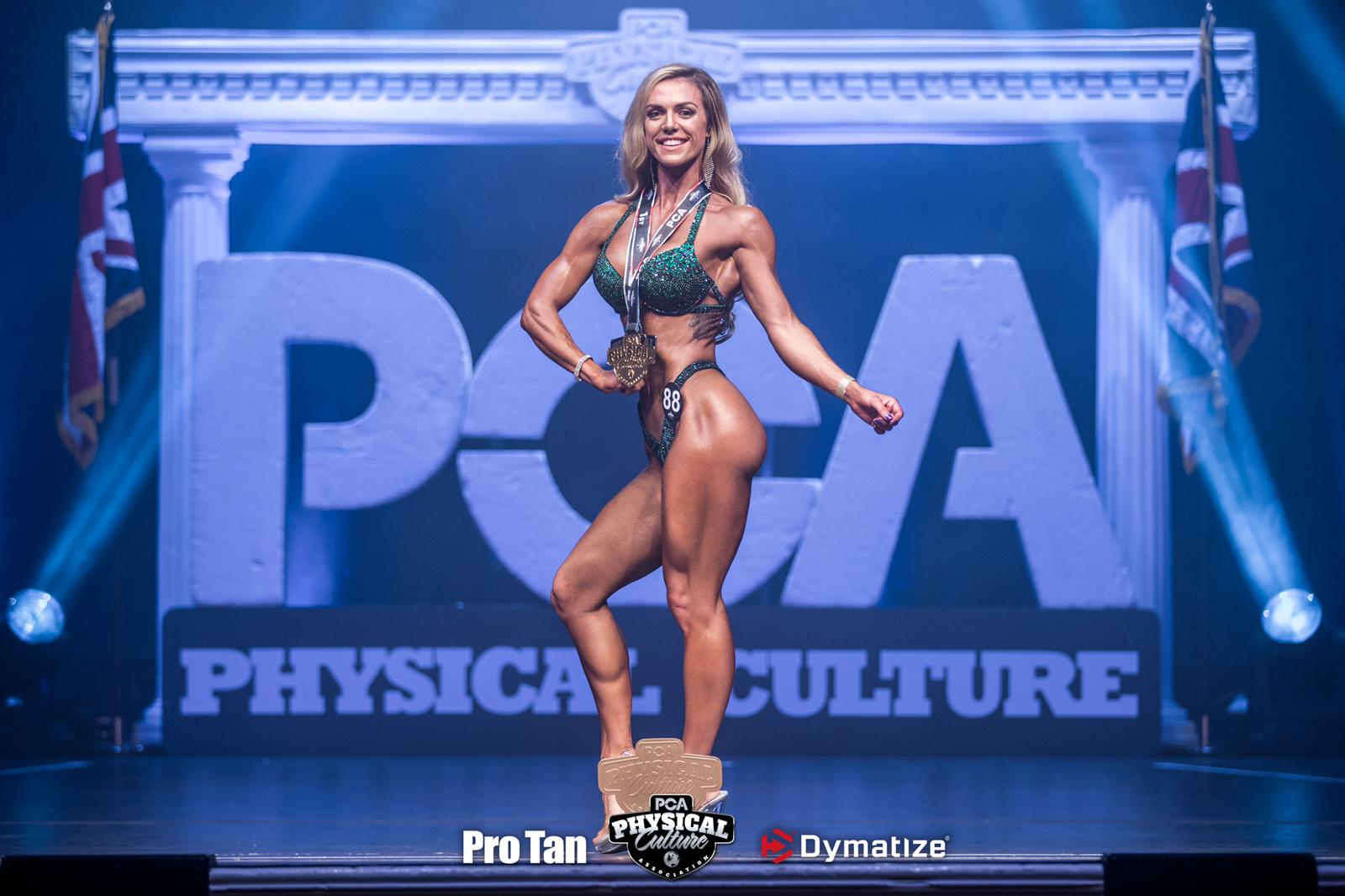 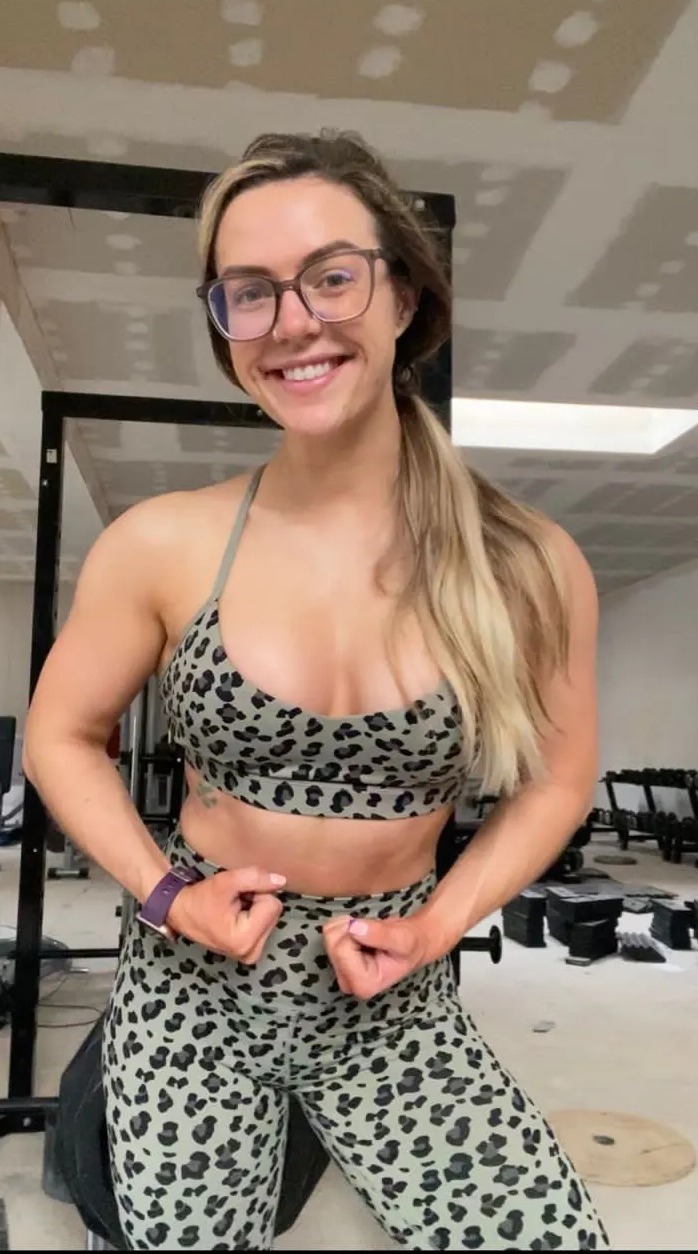 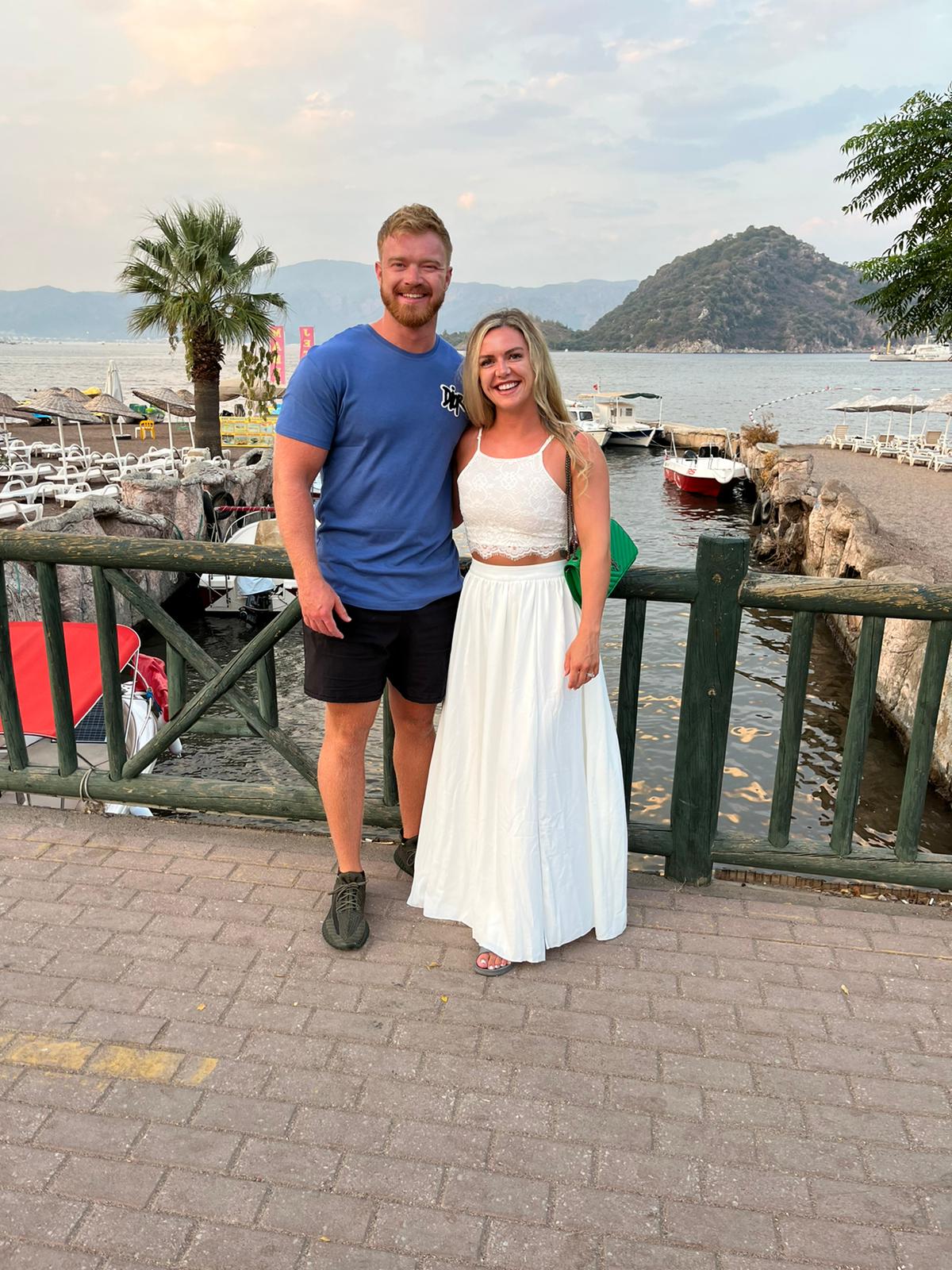 The personal trainer, who runs Get Jacked Fitness with her hubby Jack, heard all the usual stereotypes before she turned pro a year ago.

But she’s never been happier than when she gets on stage and flexes the figure she’s worked so hard for.

Jenny says: “I remember when I first told my friends I wanted to compete and I was almost always met with ‘but don’t get too big.’

“One person even asked me if ‘that’s the sport where if you covered the face you couldn’t tell if it was a man or woman’s body?’

“I think the more I’ve been competing, the less I’ve been met with that resistance because people are accepting of it now.

“They maybe saw the look I ended up with and that it isn’t ‘manly.’

“Bodybuilding as a sport has lots of different categories with different criteria, so I compete in bikini which is essentially the most petite and lowest amount of muscle required.

“There’s categories that require a heck of a lot more muscle and honestly when I look at those females I really appreciate the hard work and effort that’s gone into crafting their physique.

“For shows we get all glammed up in a sparkly bikini and heels, it doesn’t get much more girly.

“For a lot of people the shiny show day pics are what attract them to give competing a go.

“I think the issue is when you shred your body fat your muscles are more visible, which is what we like in bodybuilding but it gives the illusion of being super muscly when in your off season you don’t look the same.”

Jenny, who started training while she was in uni, does weights up to five times a week during her offseason and ups her regime to nearly two hours on a stair master and 90 minutes of weight lifting every single day after work when she’s getting ready to compete.

She’s taken a year off from competing after getting married in the summer and her next big step is to take part in a show abroad.

In the meantime she’ll continue coaching clients and helping them get fit and lose weight.

On the best advice, Jenny says: “With anyone looking to lose weight I always tell my clients consistency is key.

“Taking small steps towards your goals and keeping consistent with those, no matter how small you think they are, will get you there quicker than overdoing it and quitting.

“Focus on getting out your steps rather than spending hours in the gym.

“Eat protein rich meals – this will keep you fuller for longer. Drink lots of water.

“The amount of people who survive on coffee and energy drinks all day is mental, aim to drink two litres of water each day and your body will thank you for it.”