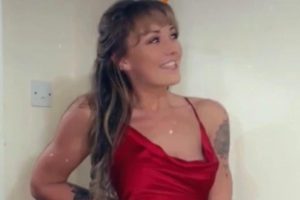 A FEMALE trade worker has taken to social media to show off what it’s like working in a male-dominated industry.

Jessica Black, a female tradie from Nottingham, has amassed an impressive 20.5k followers and 75.5k likes on TikTok. 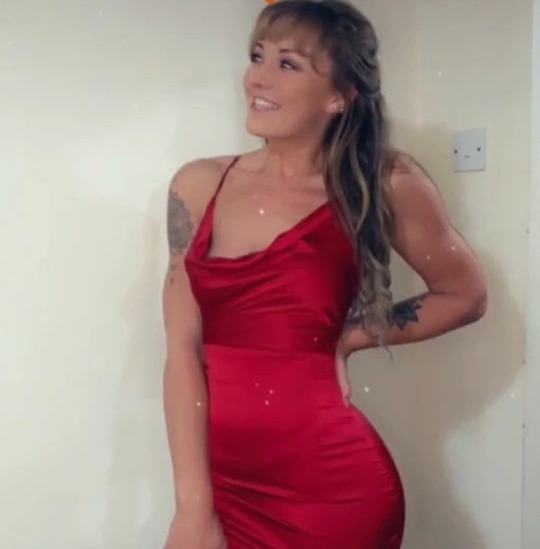 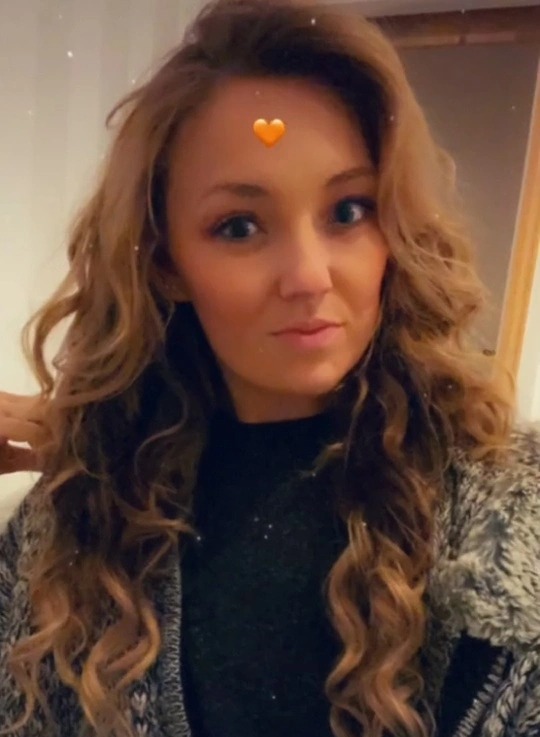 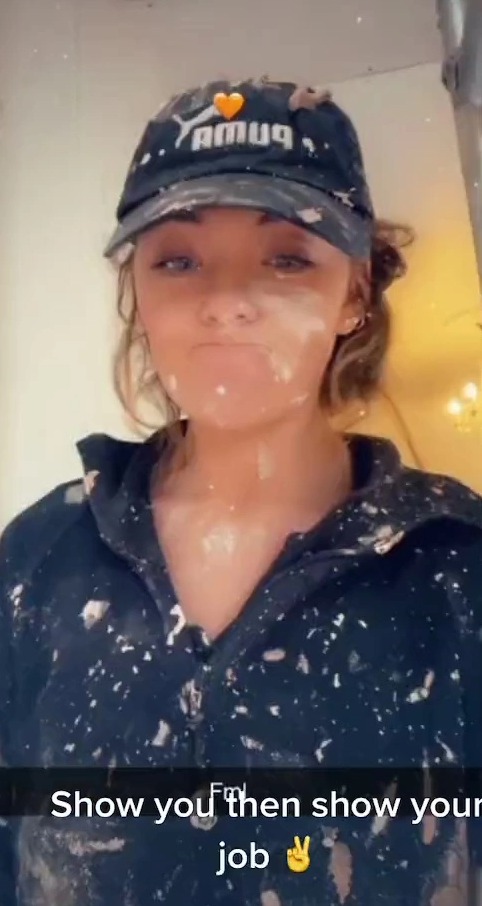 The woman revealed that people refuse to believe that she is a plasterer because of her good looks.

In one clip shared on the video sharing platform, Jessica said: “Show you then show your job.”

In the video, we see how Jessica looks out of her plasterer uniform.

Jessica has her long hair down and curled and wears a stunning red dress. 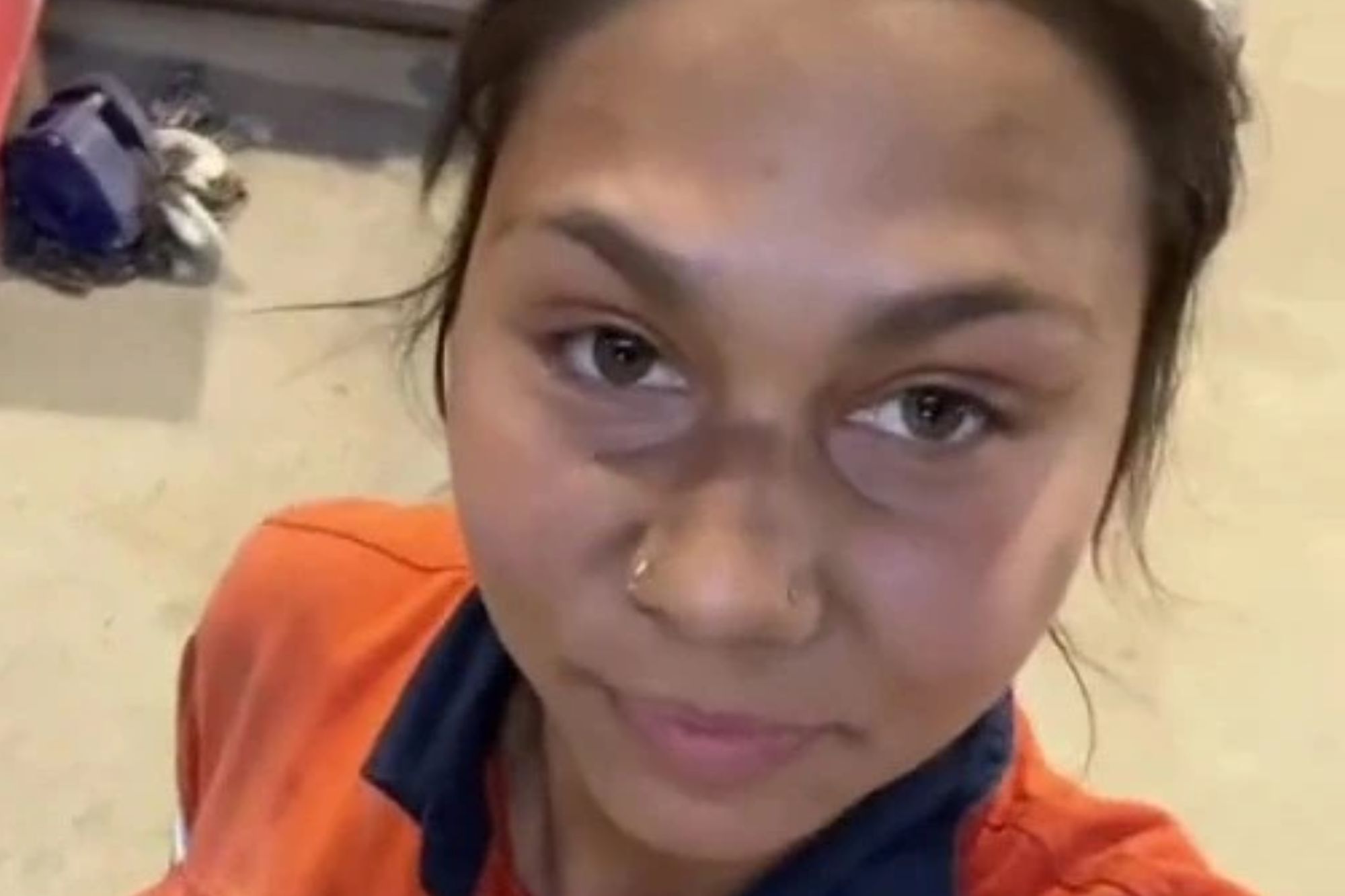 I’m a female tradie – I make loads of cash & men hit on me, I’m wifey material 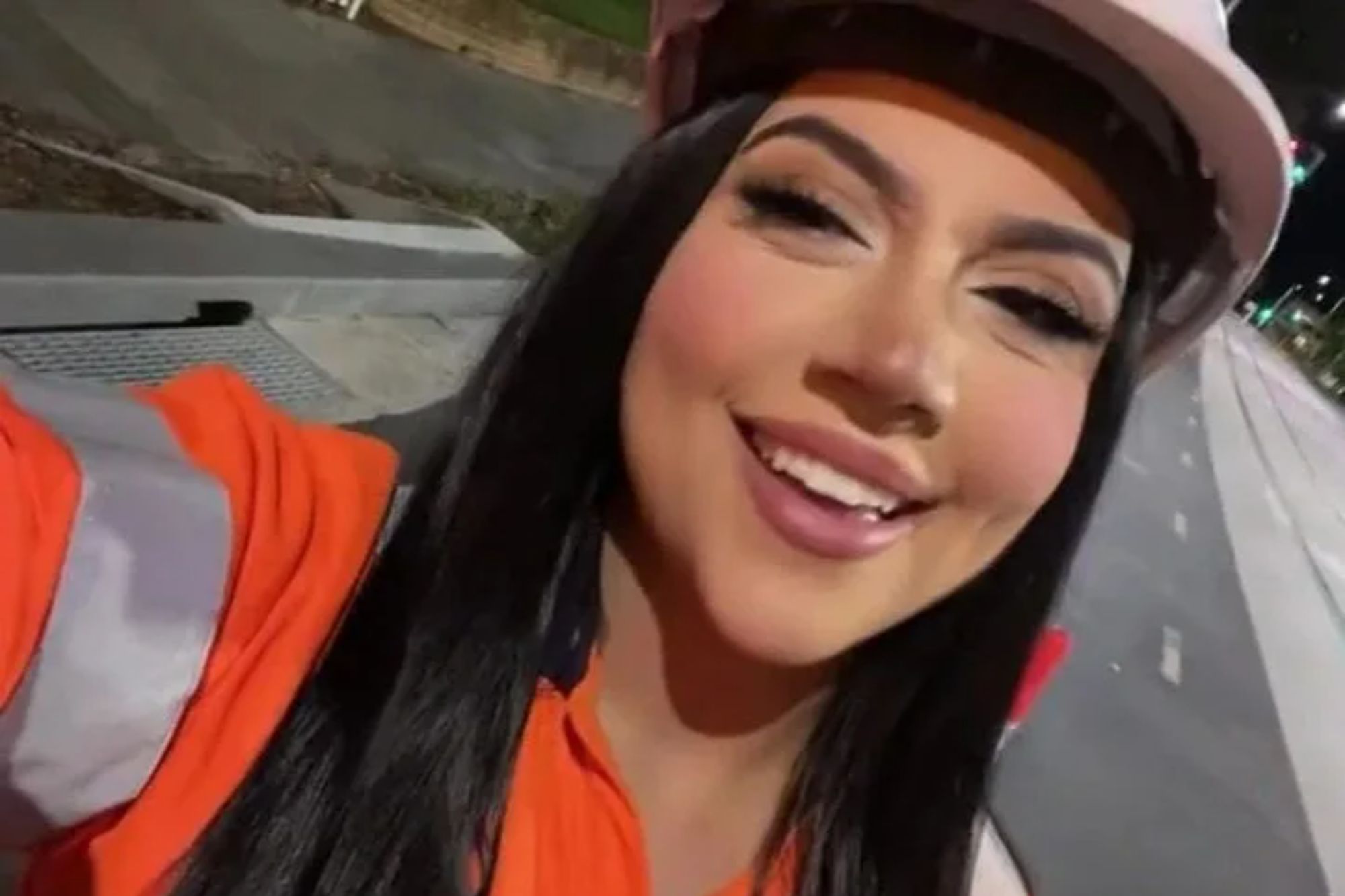 She looks incredibly glamorous and has tattoos on both of her arms.

Jessica then shared a variety of images of her, out partying with friends and posing in gym gear, to show how she looks in her free time and the kinds of clothes that she often wears.

She then shared some pictures of her work as a plasterer.

She also posted a couple of clips of her plastering ceilings and walls.

People are only just realising that Humpty Dumpty isn't an egg

Her video has clearly impressed many, as it has quickly racked up 33.7k views.

But TikTok users were stunned that Jessica is a plasterer and many refused to believe it.

Many also begged her to come to their homes to do their plastering.

One person said: “Noooo can’t be a spreadddd surelyyy😂” to which Jessica replied “Well I am 😂”

A third commented: “I think I need some plastering doing at my house👀😏”

Someone else noted: “Just had my whole house plastered say you'll come and re do it please x”

Whilst another man claimed: “Got to admit you do a better job then most lads in the plastering trade as I see it being a plasterer myself.” 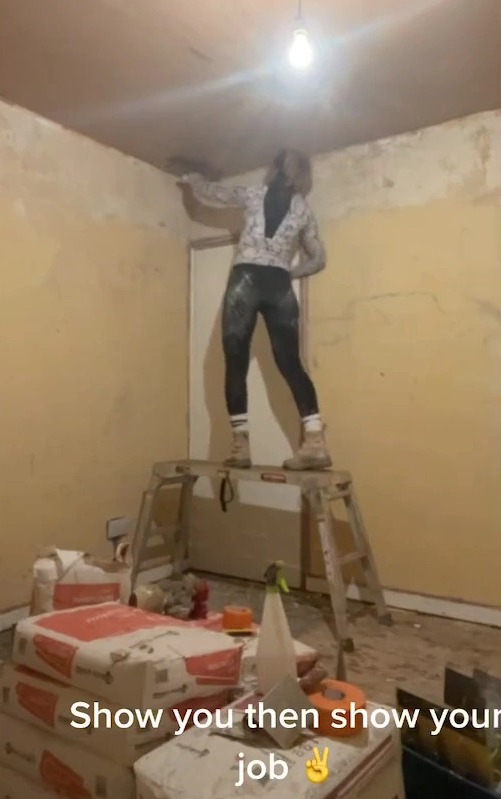