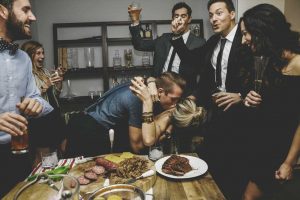 THERE are lots of rules when it comes to dating.

But once you've settled into a relationship, you may not know what rules to follow. 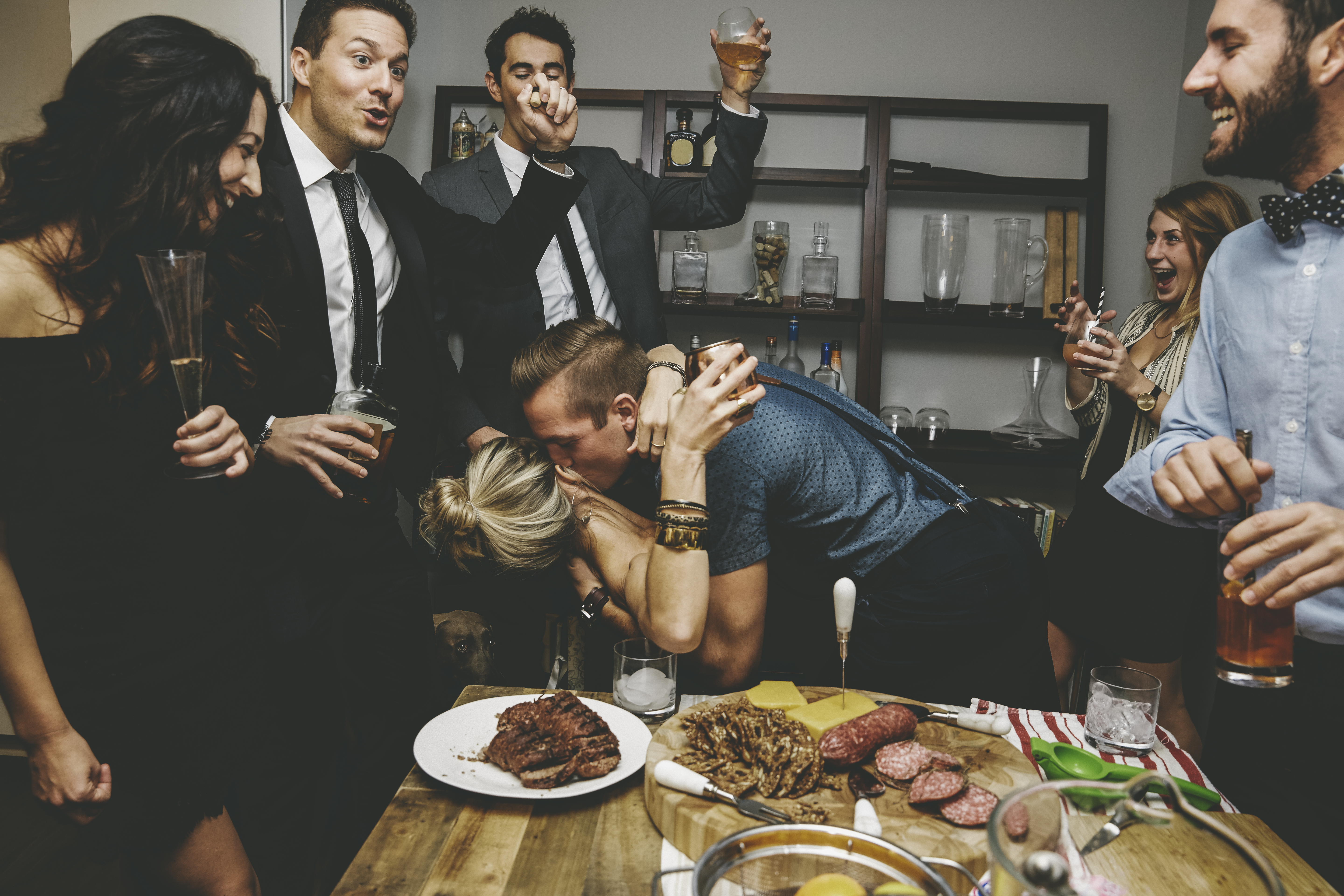 However, not knowing how to act in public with your significant other could lead to a breakdown in your friendships.

Relationship expert Louanne Ward, from Australia, revealed the five common mistakes you and your partner are making in public and how it may break down your friendships.

Louanne explained while there are lots of rules to follow when dating, there are also some those in relationships should follow.

The expert revealed five mistakes you're making around friends, and the first one is putting them down in front of others. 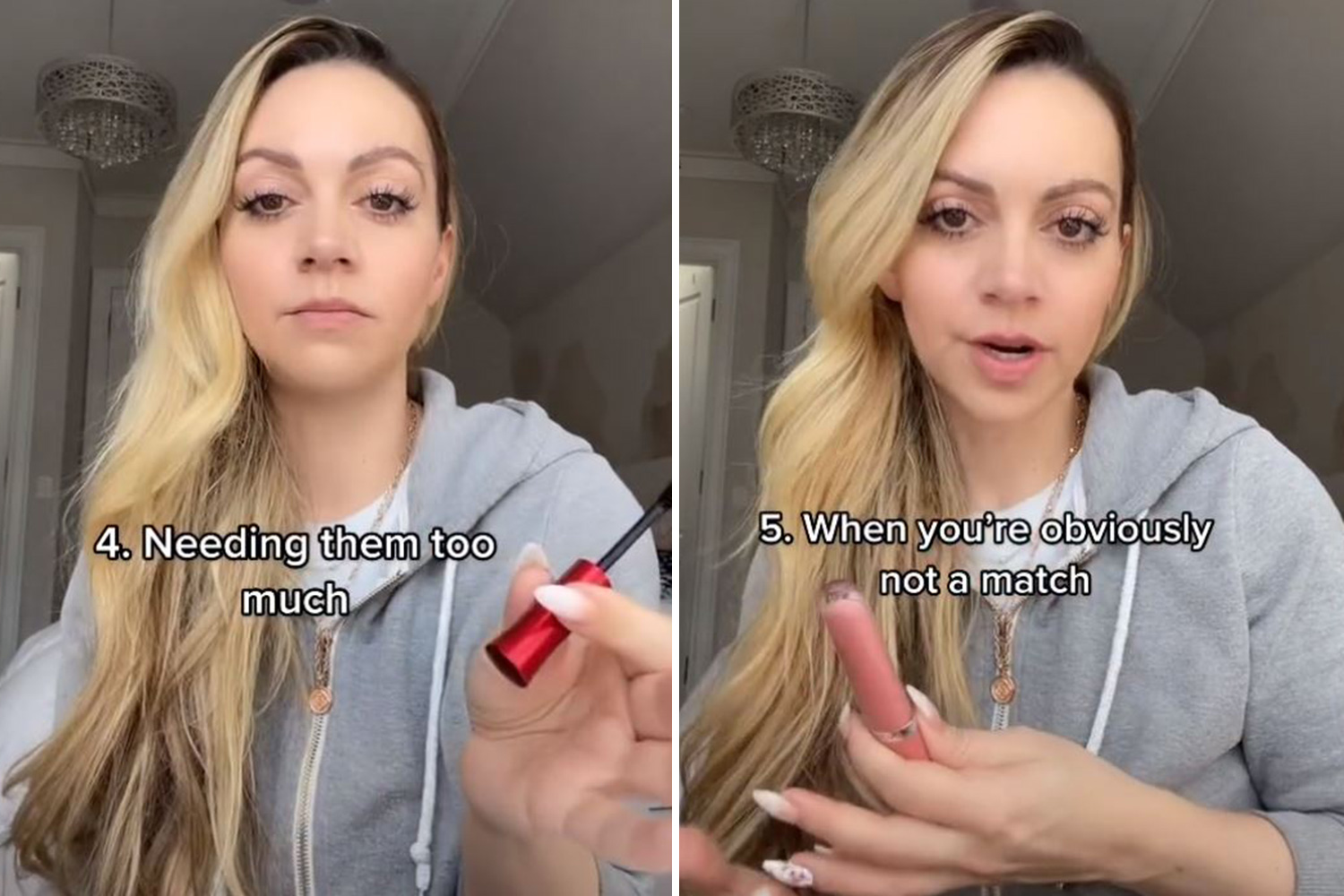 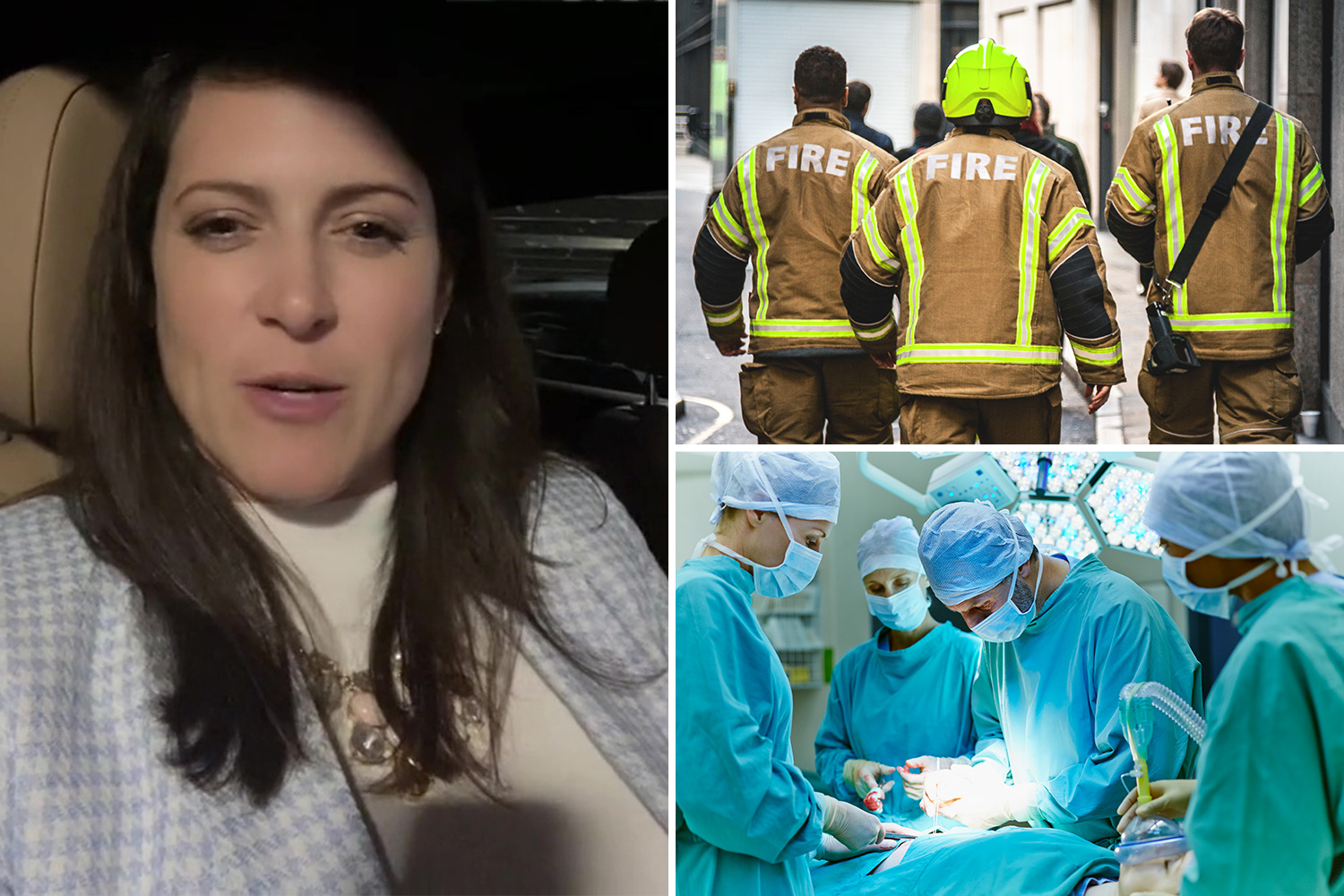 She told Femail: "Publicly humiliating your partner might seem like a harmless joke to you but it's a well known red flag for toxic behaviour."

There's a fine line between a sarcastic joke and belittling your other half.

Although it might be funny to you and your partner, it puts your friends in an awkward position choosing whether to laugh along or defend the victim.

Louanne said it was best to avoid these jokes in public – otherwise you may find your friends cancelling plans with you. 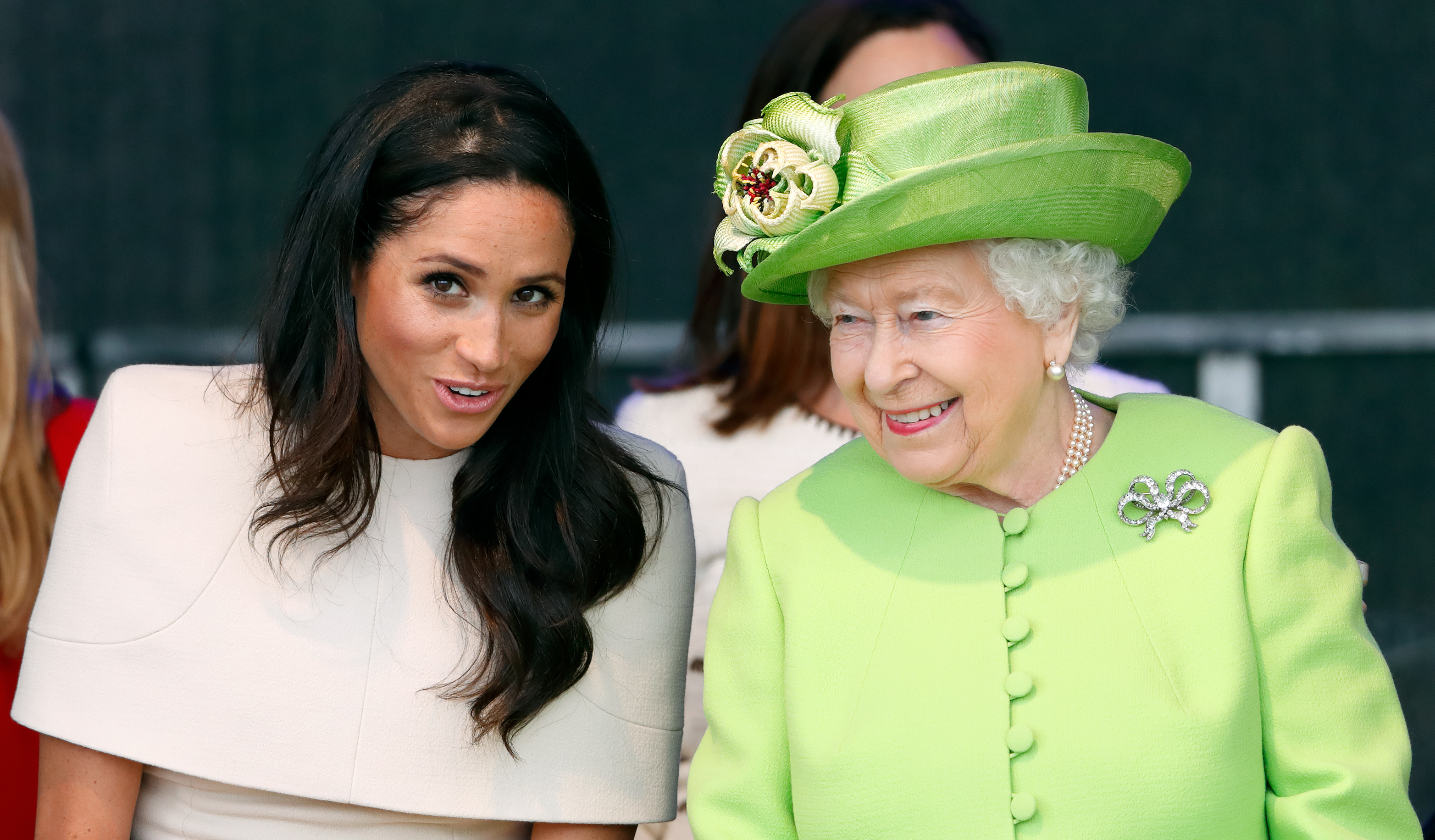 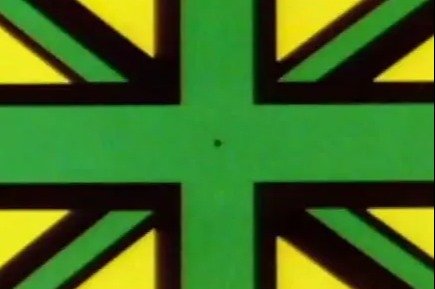 Mind-blowing optical illusion shows how colour blindness works, what do YOU see? 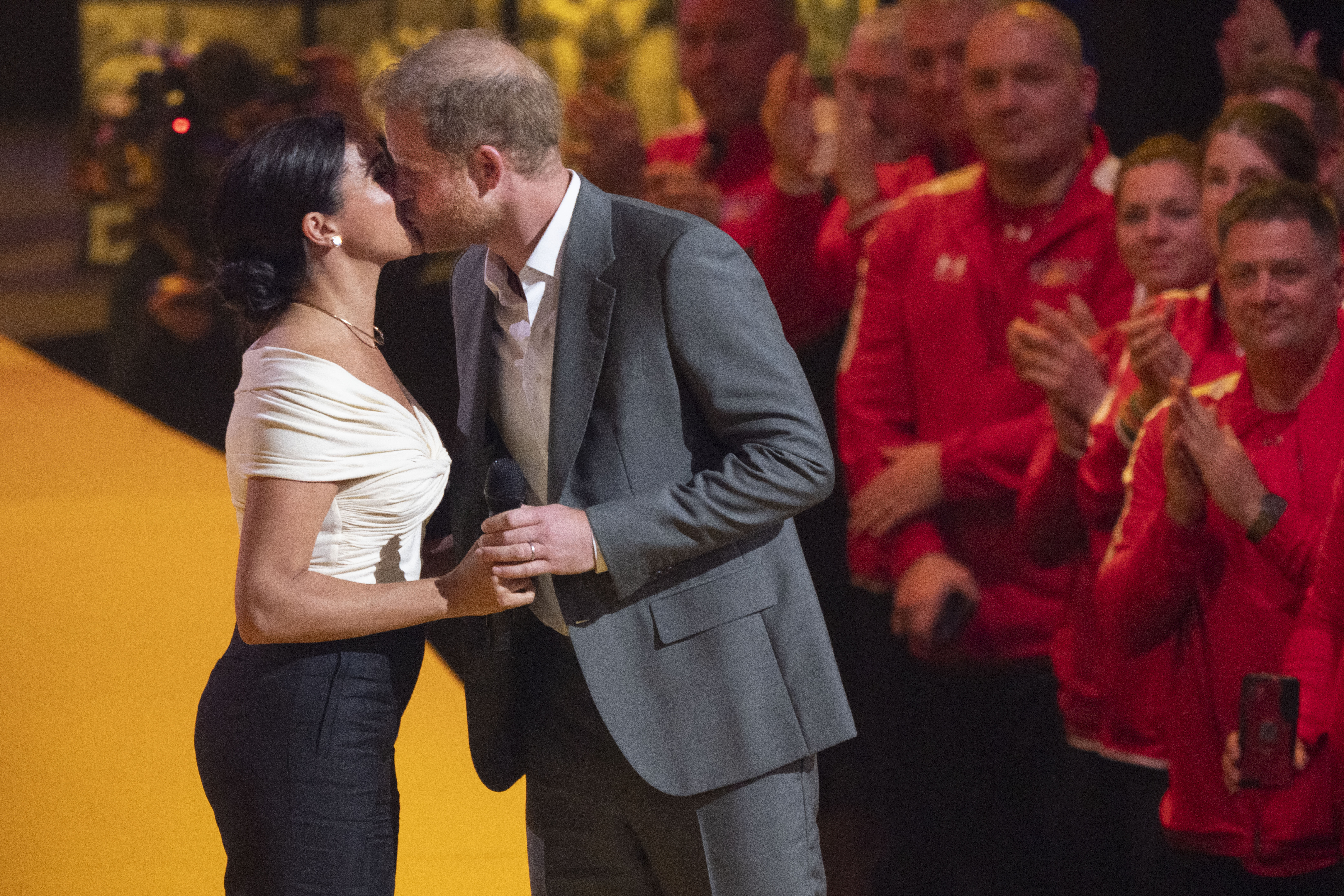 A KISS FOR MY PRINCE

Nobody enjoys feeling like a third wheel, and too much PDA can be off-putting, especially around your single friends.

Louanne recognises affection as a great way to show your love for one another, but it's not necessarily something your friends want a front row seat for.

She advised couples to be aware of their surroundings and to save any PDA for date night.

As well as physical displays of affection, bragging about how great your relationship is around single friends will certainly rub them the wrong way.

Louanne suggested keeping your declarations of love minimal and to be emphatic about how singletons might feel.

On the flip side, having an argument with your partner around friends can also make them feel awkward.

She said: "There is nowhere to run and nowhere to hide especially if the argument escalates and you hit the low ground of including the single friend asking them to give their opinion on who is in the wrong."

Instead, try to keep your bursts of anger behind closed doors, rather than getting your friends involved.

Finally, Louanne reveals getting jealous or possessive over your partner in public is uncomfortable for all to see.

Intercepting a conversation, getting too handsy, ignoring the other person, and putting attention on yourself are all forms of marking your territory.

Instead, take a breather and remember you've both chosen each other rather than making your friends want to leave before dinner arrives. 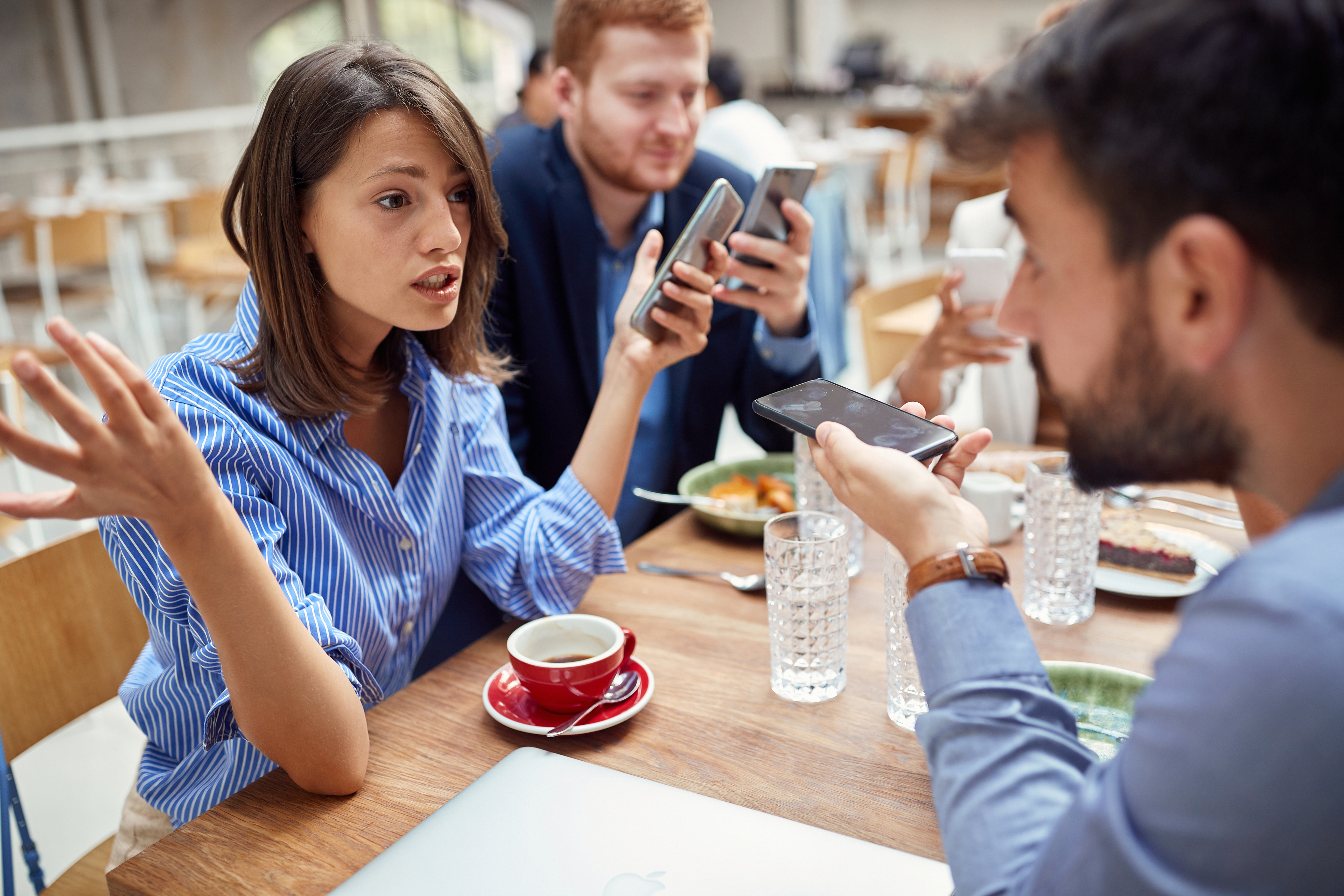