Home » Fashion » I'm a shopping expert and there are five designer bags I'd NEVER buy… they're bad quality, won't resell and look basic

I'm a shopping expert and there are five designer bags I'd NEVER buy… they're bad quality, won't resell and look basic 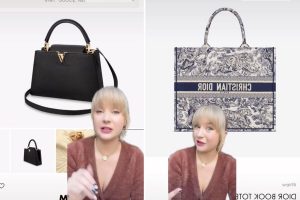 ONE shopping lover has claimed which designer bags she believes are not worth the money.

Expressing her opinion, Steffie, who lives in New York City, said that she does not believe some of the most popular bags today are worth the price tag. 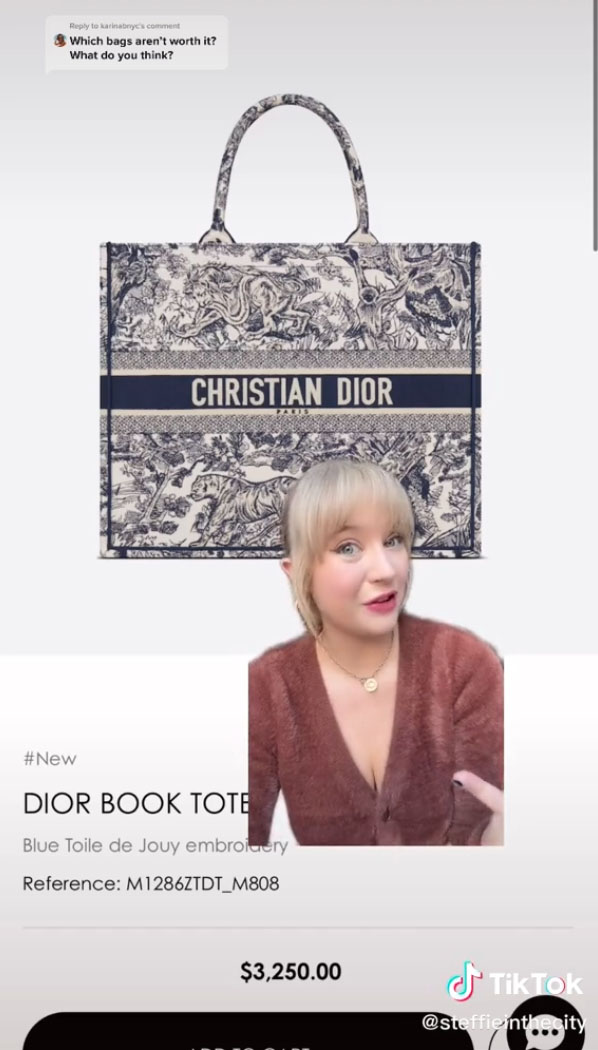 Taking to her TikTok account, the woman gave her two cents on five designer bags.

Posting under the domain @steffieinthecity she says "designer bags that just aren't worth it."

"Nylon is one of the cheapest fabrics to make, it might be a cute bag, but it's a rip off" said Steffie, moving on to another Prada Satin mini-bag with artificial crystals with a value of $1850, or £1396.

"On the subject of Prada, this one is just NOT worth it, it's gonna fall apart and it's gonna become tacky very fast" she added.

Moving on to Dior, Steffie reveals a picture of the Christian Dior Book Tote valued at $3250 or £2452.

"Sure it's a cute pattern, but lets be real, it's a glorified grocery bag, don't spend 3k on it" said Steffie.

Revealing a $8.200 (£6190) Channel classic black bag, the shopper still was not impressed stating: "while the price of Channel bags are going up, the quality is only going down, it's just not worth it." 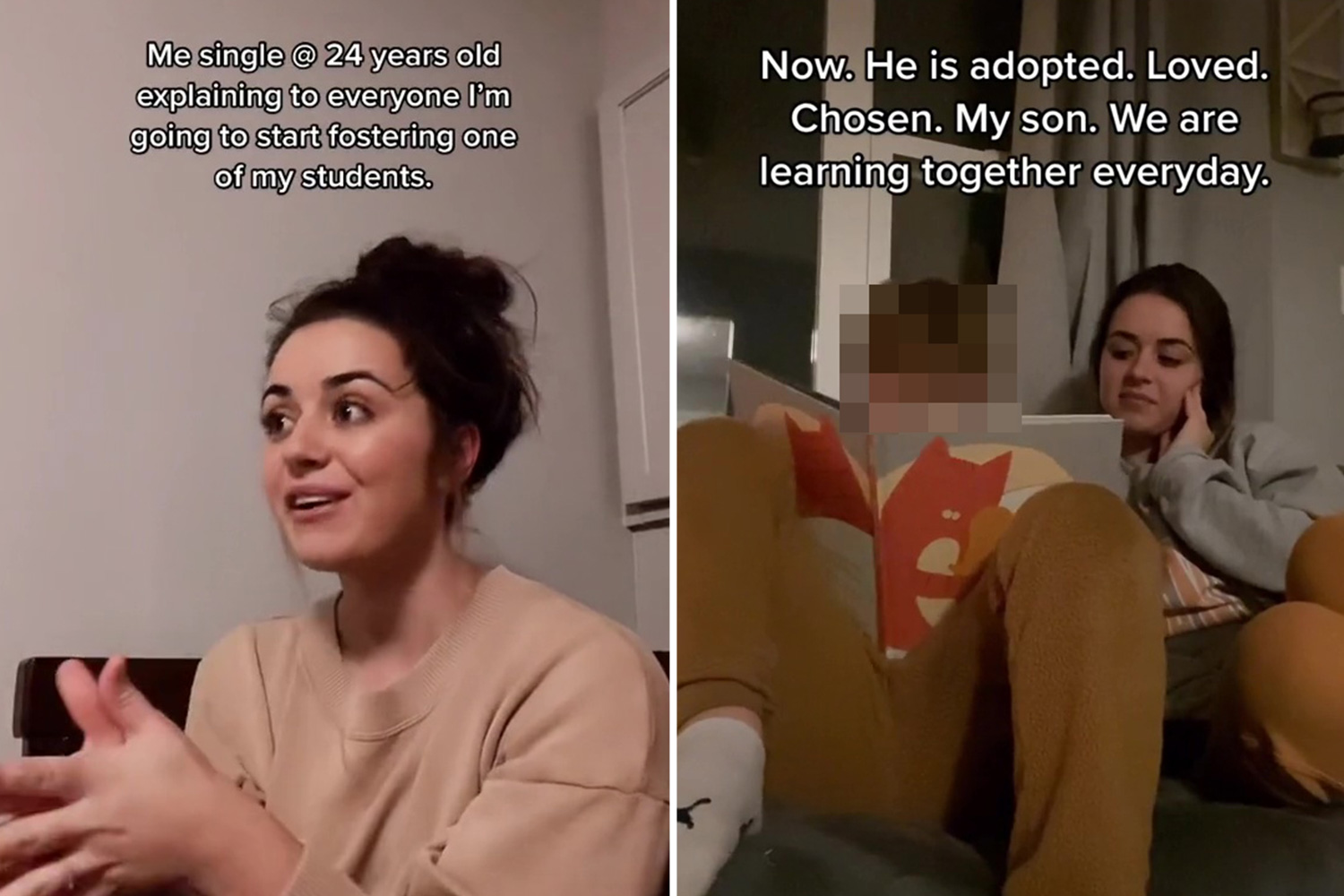 "There’s nothing wrong w the quality of the double flap; the only issue is that it went up $2000 in 6 months" commented one person.

Another added: "What bags are worth it?"

"Did she just said that Chanel isn’t worth it … " commented a third. 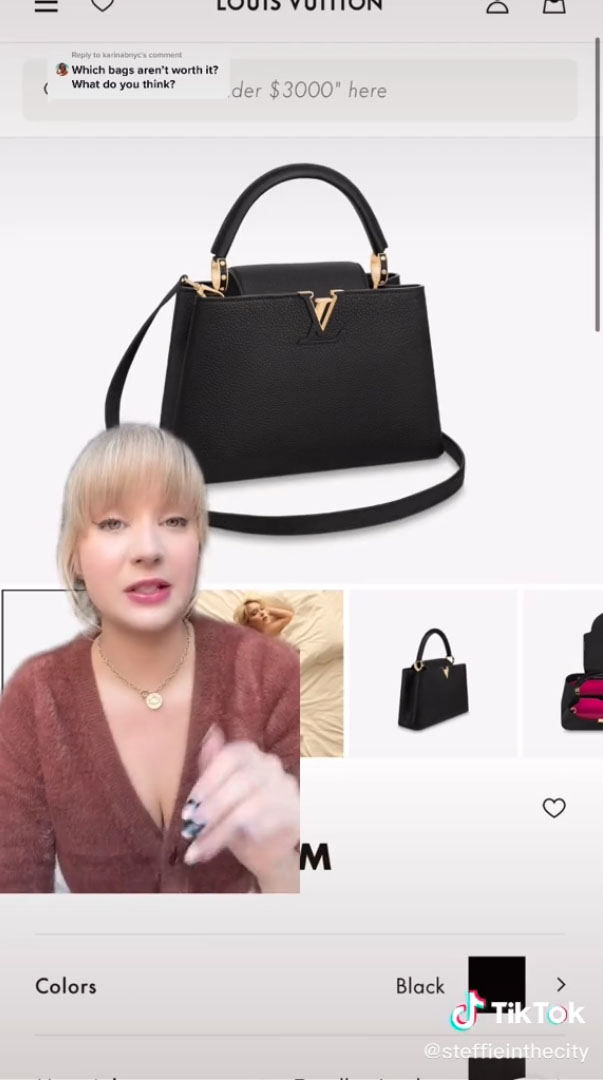 And see how shoppers are baffled by what Shein considers an XL – with customers saying it’s disgusting.