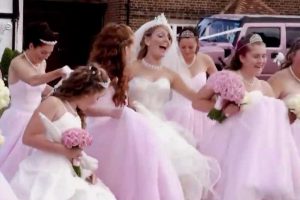 A TRAVELLER has revealed her very extravagant wedding, with 14 bridesmaids dressed in pink, four Stretch Hummers and a horse and carriage.

Romany gypsy Tracey has been married to her non-traveller husband Phil for nearly 10 years, but when they first tied the knot they could only afford a low-key registry office ceremony. 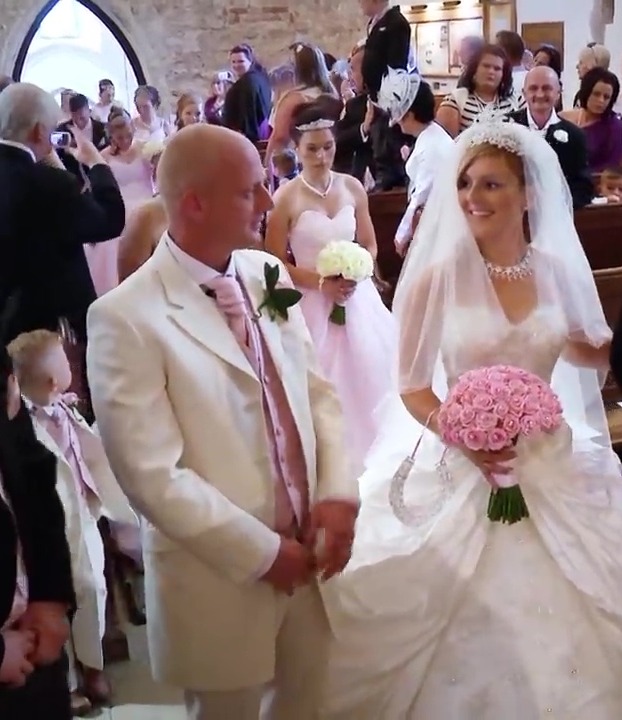 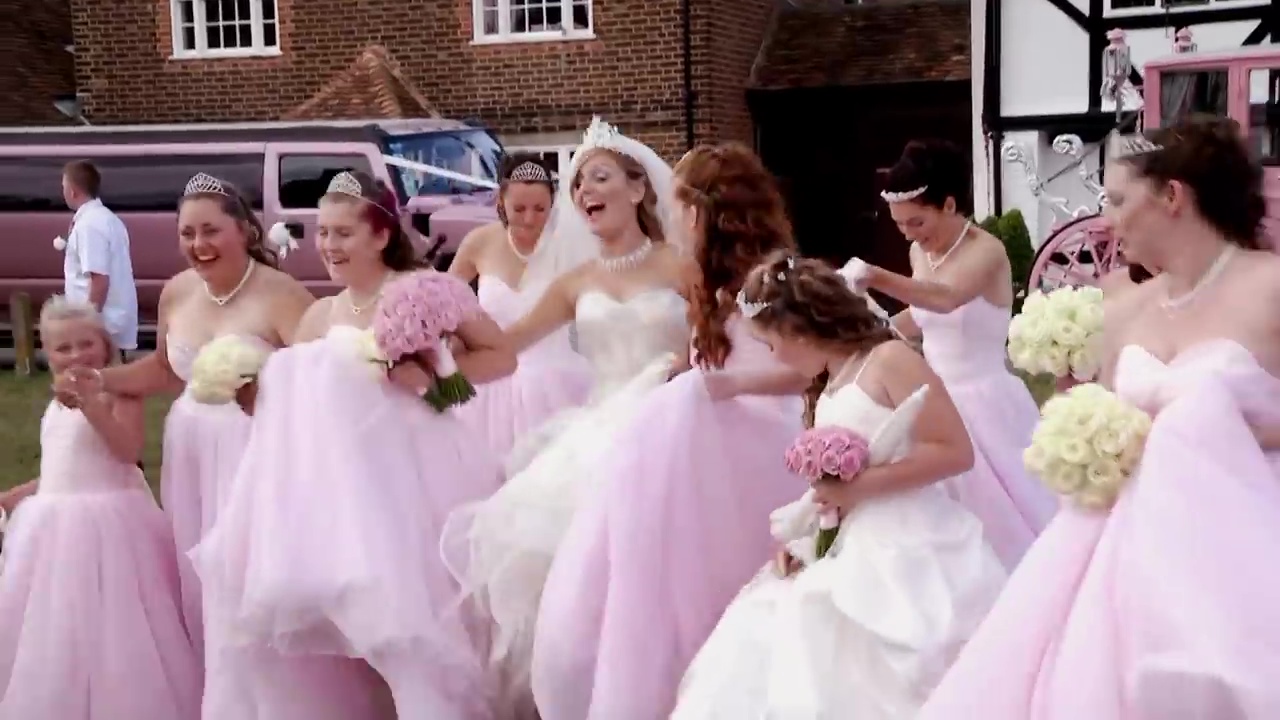 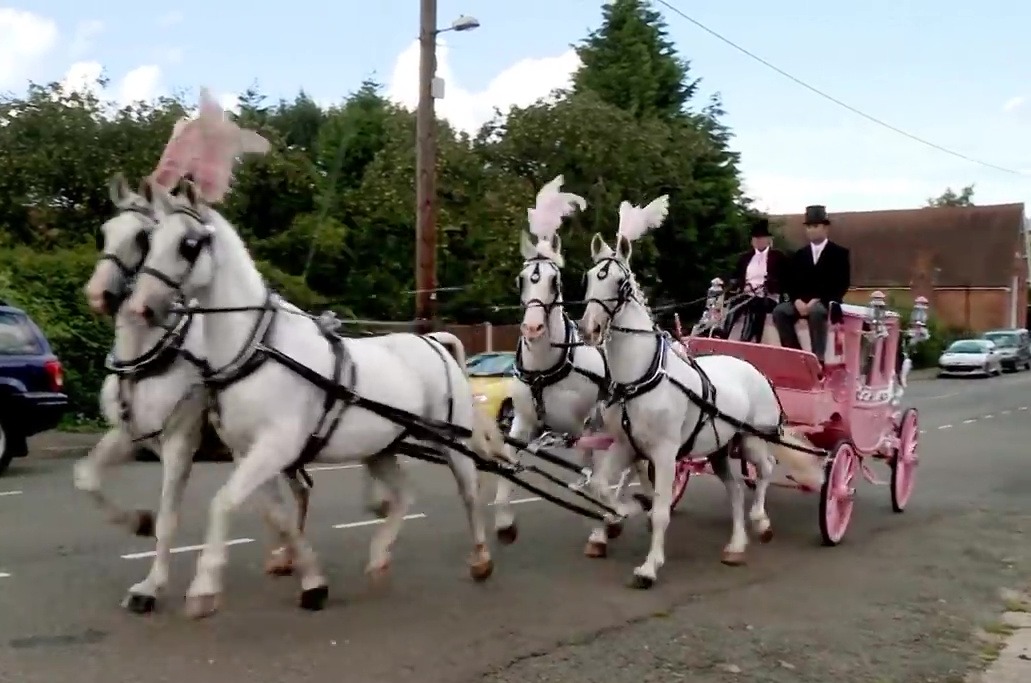 For the past decade, Phil has been saving for the lavish wedding that Tracey dreamed of, and the big day was filmed for Big Fat Gypsy Weddings.

Phil said: “We didn’t really have a lot of money at the time when we first got married so we went to the registry office and had a quick wedding there.

“We always said when we did have enough money we’ll do it again properly, hence the reason she is doing it again massive.”

And Tracey certainly didn’t hold back with the plans, booking a big pink carriage and four white horses. 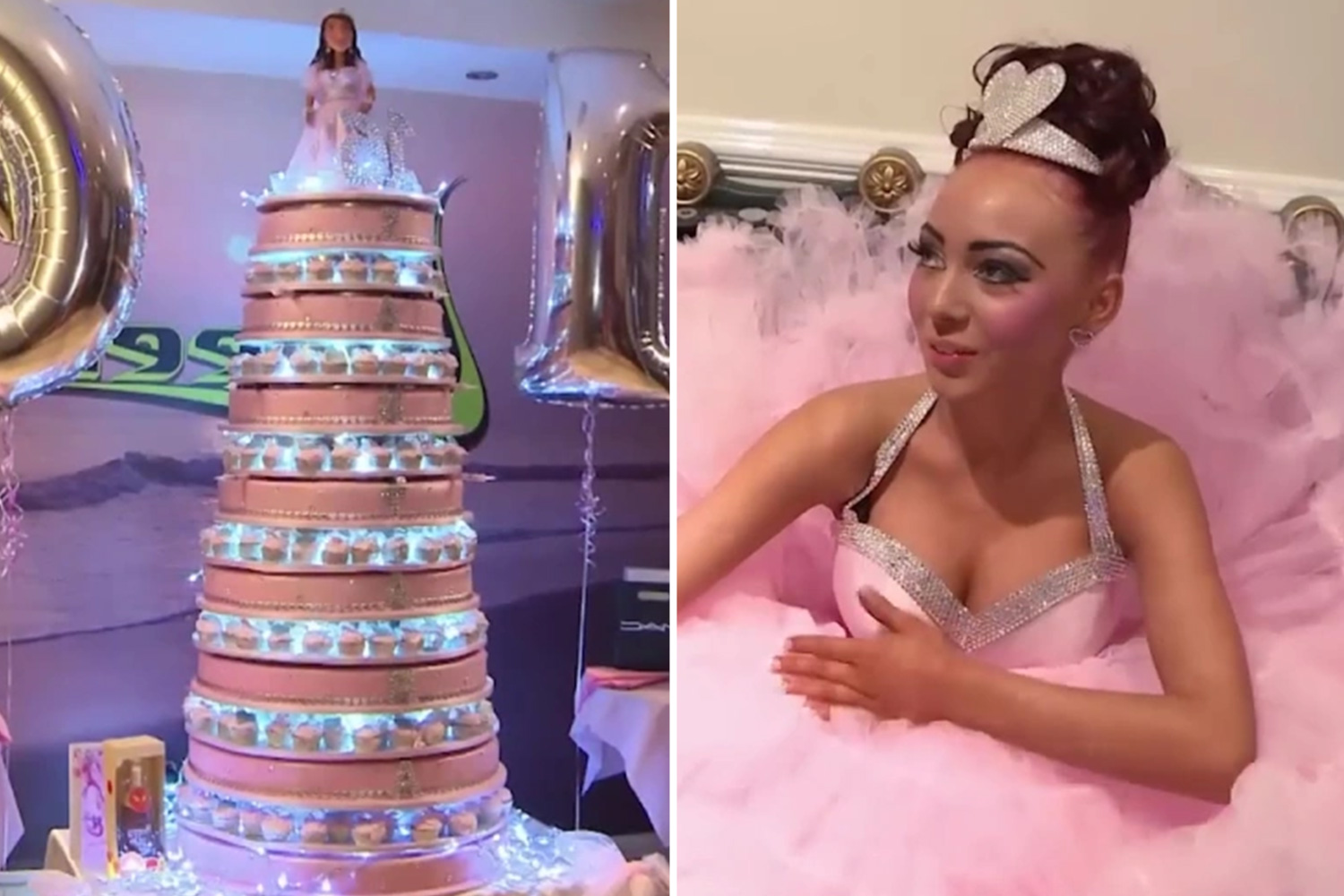 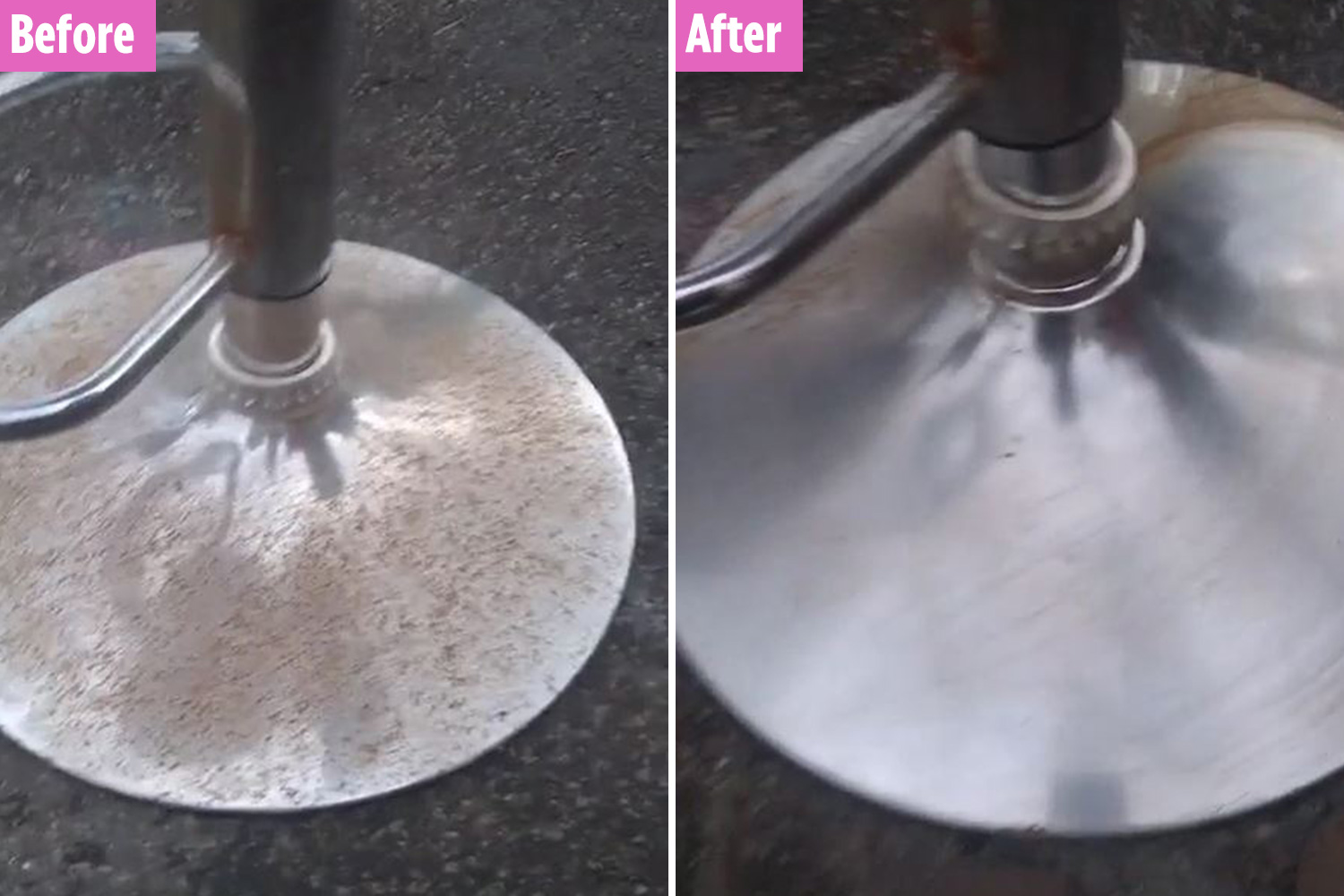 She explained: “I think every girl dreams of having their fairytale wedding.

“I hope everything goes perfect.”

Despite being happily married for 10 years, they admitted their marriage was met with opposition at the start due to Tracey marrying a non-traveller, also known as a “gorger.”

She said: “I thought I was going to get hung, strung and quartered.”

Sleep guru says you can put kids to bed at 5.30pm & get them to sleep through

I love sunbeds so much, I will put the max intensity on & have no fans

The wedding day didn’t go without a hitch, after their bankrupt wedding planner failed to pay for the sashes for the younger bridesmaid dresses.

And it was chaos with 14 bridesmaids needing hair and makeup on the morning.

However, after the church ceremony, Tracey was overjoyed: “It’s amazing, it’s my fairytale dream come true.” 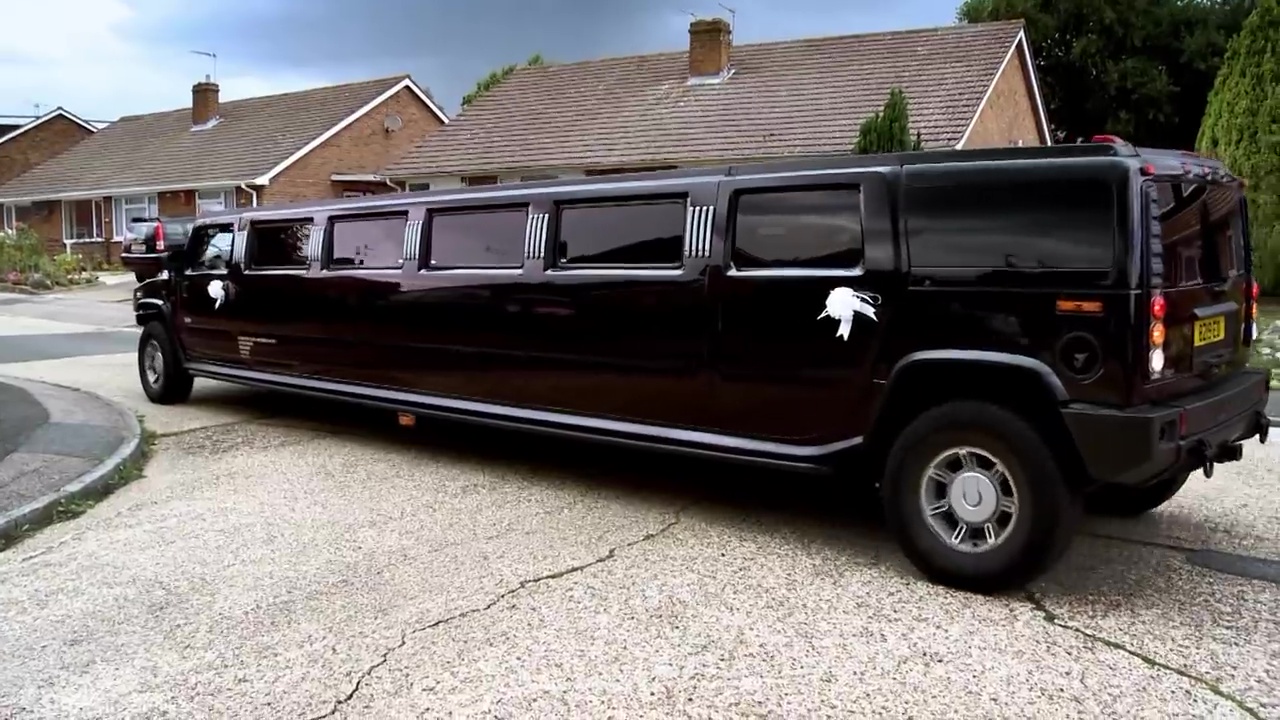 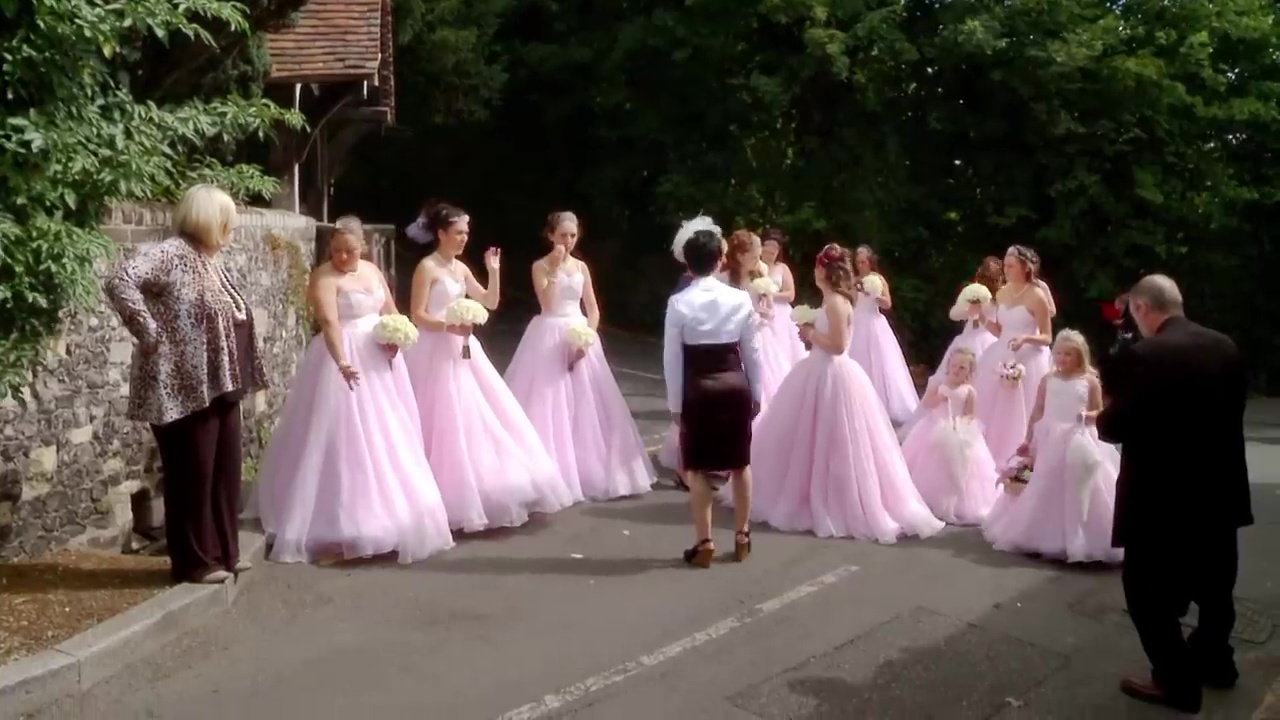