But rather than walk out there and then, she spent the next three years carefully planning her escape. 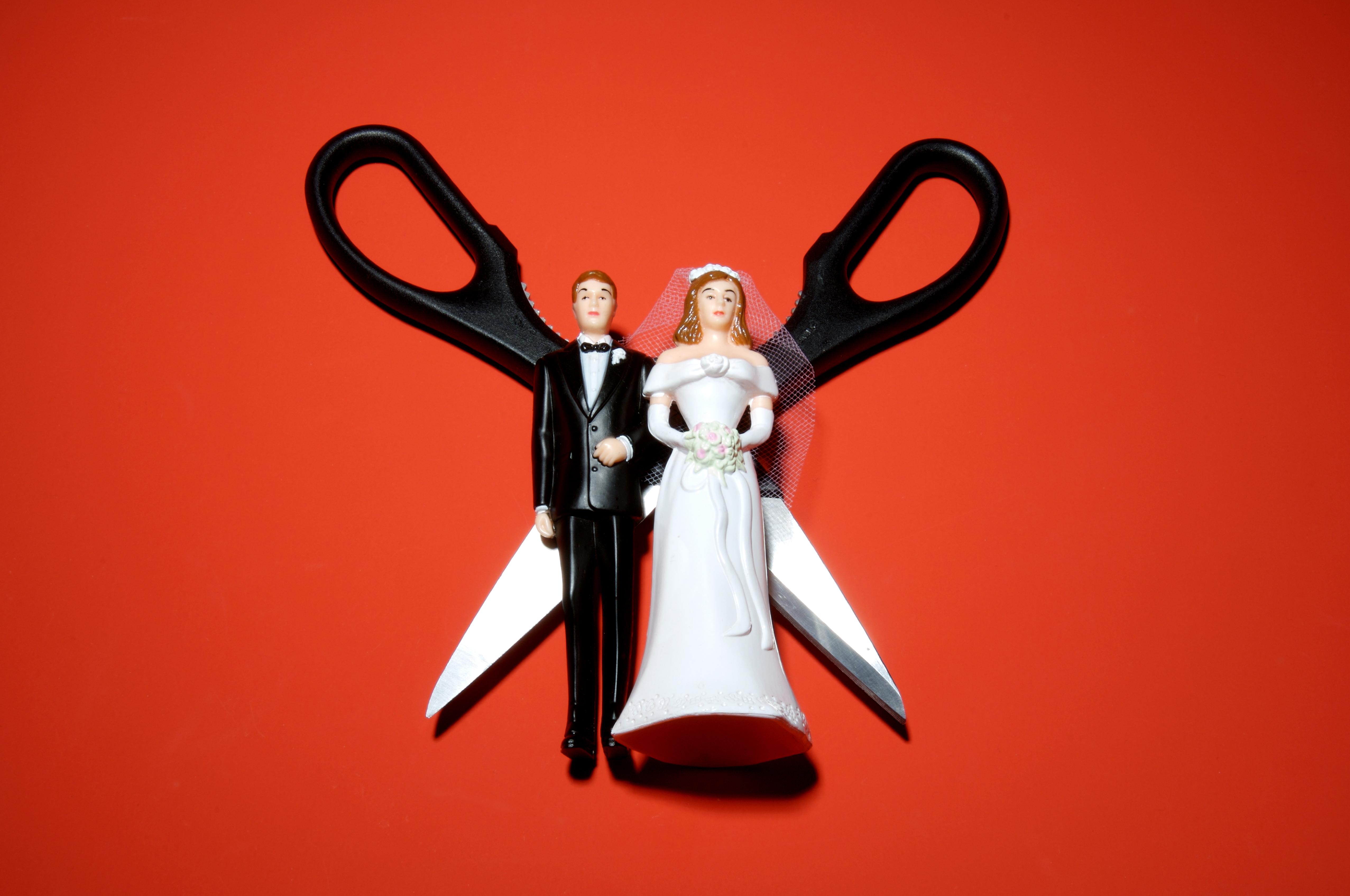 MY relationship went downhill about three years ago when my husband Peter told me he had an affair with a woman he met online.

He said he was very sorry and that he ended it because he realised he wanted to stay married to me. No money for guessing that that was when I decided to leave. But leaving isn’t very easy when you have kids and only a casual job.

I felt totally trapped. I mean, literally trapped with nowhere to go. I have no family in Australia, all my family is in the UK, and even if I could afford to take the kids back to London, I couldn’t take them away from their father. 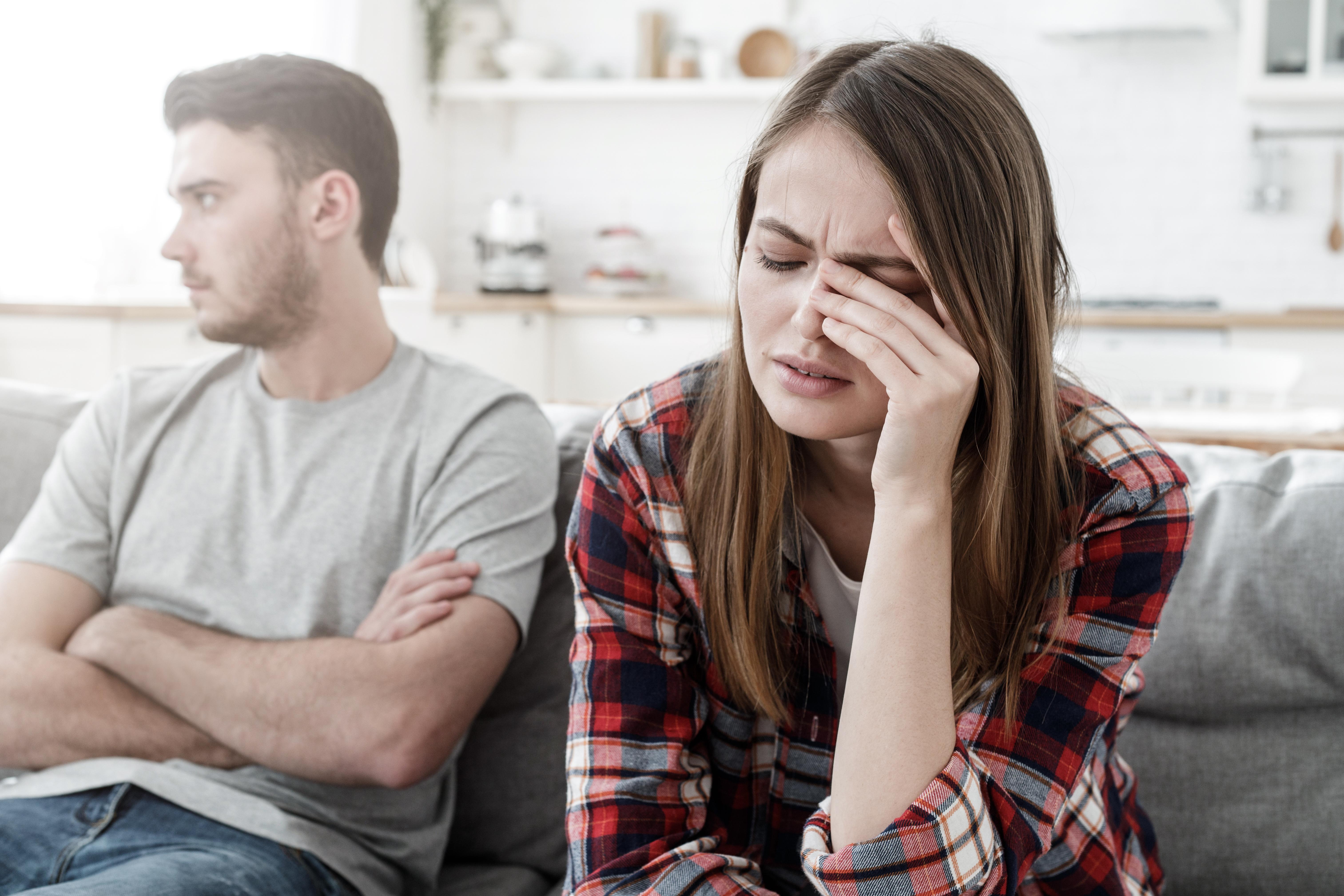 That’s when I worked out an “escape plan”.

I started doing some work from home without telling Peter and set up a secret bank account. I worked out a two-year plan so that I’d have enough money to provide for myself and the kids.

I’m planning on ending my marriage on New Year’s Day. No real reason apart from the fact that he goes away the following day for a work trip and I want to use the two weeks he’s away to move out.

Also, I know that he has another woman on the side. I suspected a couple of months ago that he’d started yet another affair. So I doubt that he will be devastated when I break the news that I’m leaving.

He might even feel relieved or he might just feel happy that he’s free to be with the woman he’s currently seeing.

I’m glad I’m not in love with him anymore. My love for him died when he told me about the first affair. And he’s been very slack when it comes to hiding evidence of the latest affair.

He’ll tell me he’s going to a work function, but I’ll see him pack an "overnight bag" with spare clothes.

He rarely locks his phone, so I’ve been able to see messages from his girlfriend – I think her name is Julia because he has her in his phone as "Julian". Once he was on the phone to her and I could hear her giggling. It was clearly a woman – but when he hung up and I asked him who he’d been talking to he’d say a man’s name. He's such a bad liar!

When I end my marriage, I’m going to make sure both kids are at a friend’s house.

I’ll let Peter know that I need to talk to him urgently, so that he will hang around the house instead of doing what he usually does, go off to meet his girlfriend. And, when I tell him, I’ll do it as quickly and painlessly as possible but, let’s face it, I don’t really expect him to feel any pain at all.

I only hope he doesn’t make a fuss and, when I show him evidence of the latest affair, and tell him I know her name, that he just accepts defeat and lets me go. I've earnt that much at least.

This story originally appeared on News.com.au via Whim.com.au.

Here one woman reveals why getting divorced was the best thing she ever did.