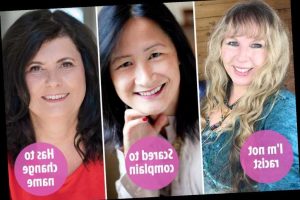 EARLIER this week social media exploded when a since-removed BBC podcast told white women to avoid becoming 'Karens' and 'stop being so loud.'

The term Karen was appropriated in US slang last year to negatively describe middle-aged white women who complain, are ignorant or are unaware of their privilege. 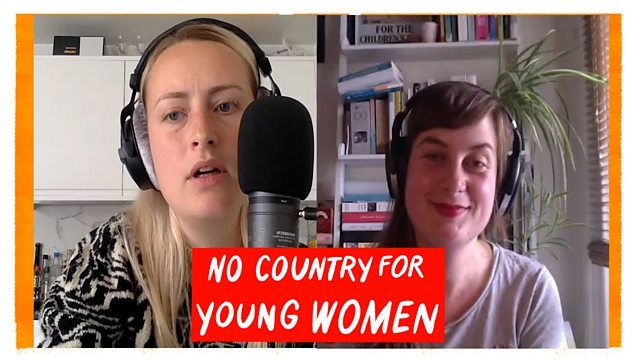 Furious listeners slammed the guests on the latest episode of No Country for Young Women, for their “patronising” advice to avoid being branded in such a way.

“Minorities & women have to live with this hateful atmosphere. Bullying is never progressive.” 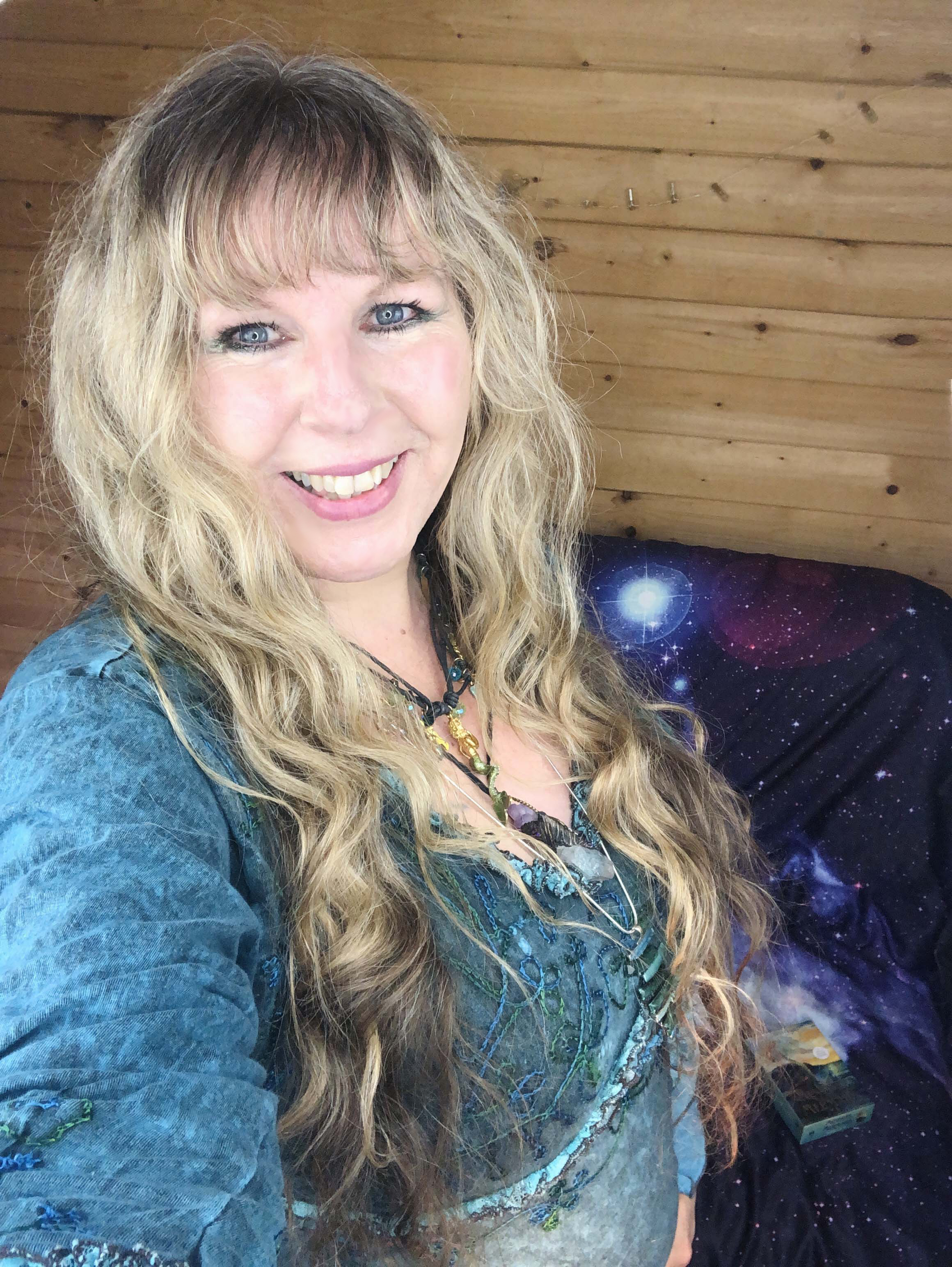 She says: “I’ve always loved my name – and will continue to do so.

When the term was first used it signified soccer mums. I was that mum along the side-lines, being very vocal and encouraging towards her sons.

That this is a definition of a 'Karen' made me smile and I didn’t take it personally.

But this year it's gone to a whole other level.

I was shocked to see a high profile American Civil Rights Lawyer make a reference to 'Another Day Another #Karen' on his Twitter feed, in relation to a gun wielding 'crazy' woman.

I thought her behaviour was shocking and would never condone it. But I find it offensive that 'Karens' are associated with everything and anything – such as refusing to wear masks; this does not apply to me.

All women want to go to the hairdressers – not just 'Karens'. 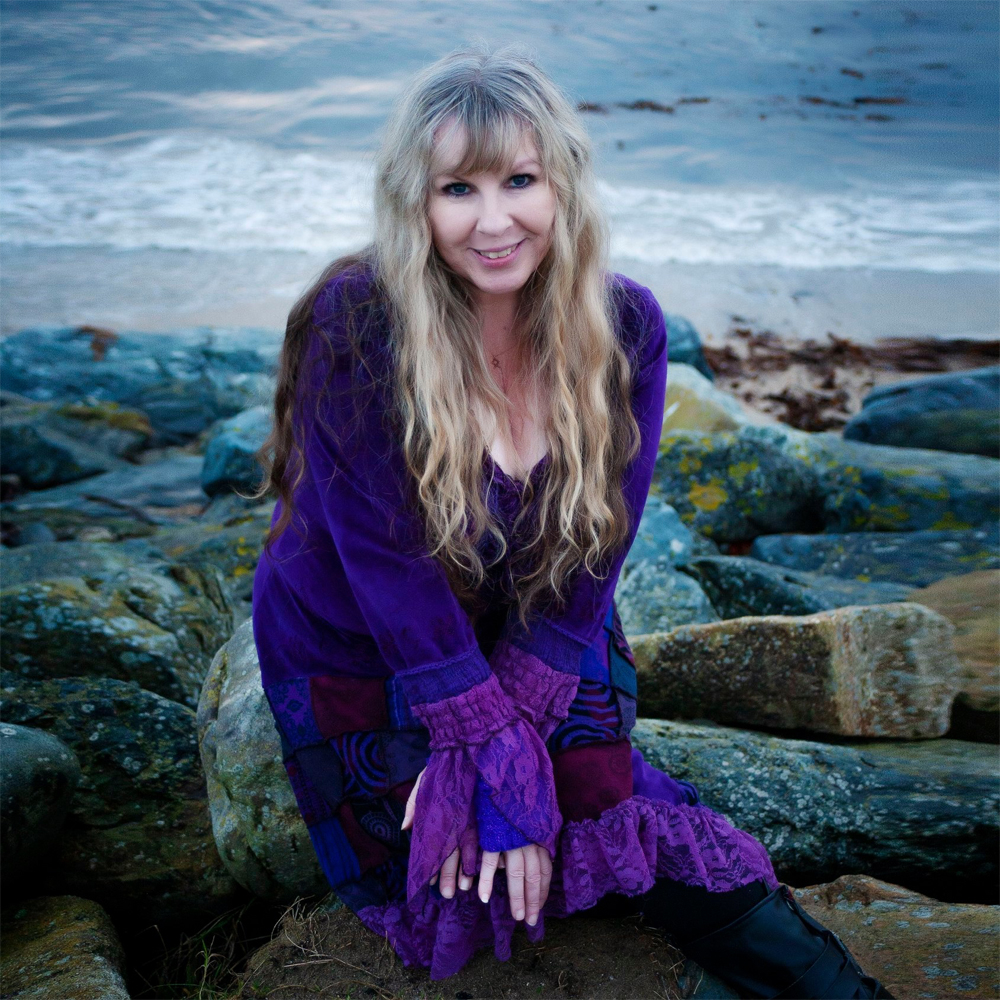 The name Karen is also being tainted with racism; this aspect upsets me and stings because it could not be further for the truth. I’m far from a racist. My ex-husband is Nepalese.

But if I complain I’ll just be accused of being a 'Karen' so I cannot win.

I’m not entitled – I am grateful for everything I have.

I recognise I am white and privileged. I want to learn about black history and #BlackLivesMatter – it is down to me to educate myself.

Karens are also supposed to be complainers. I rarely moan about anything but if I do I’ll be called 'a right Karen.'

It is as though us women should shut up – but I will never be held back from speaking out."

Karen Glaser, 49, is a journalist. She is separated and lives in London with her two children. 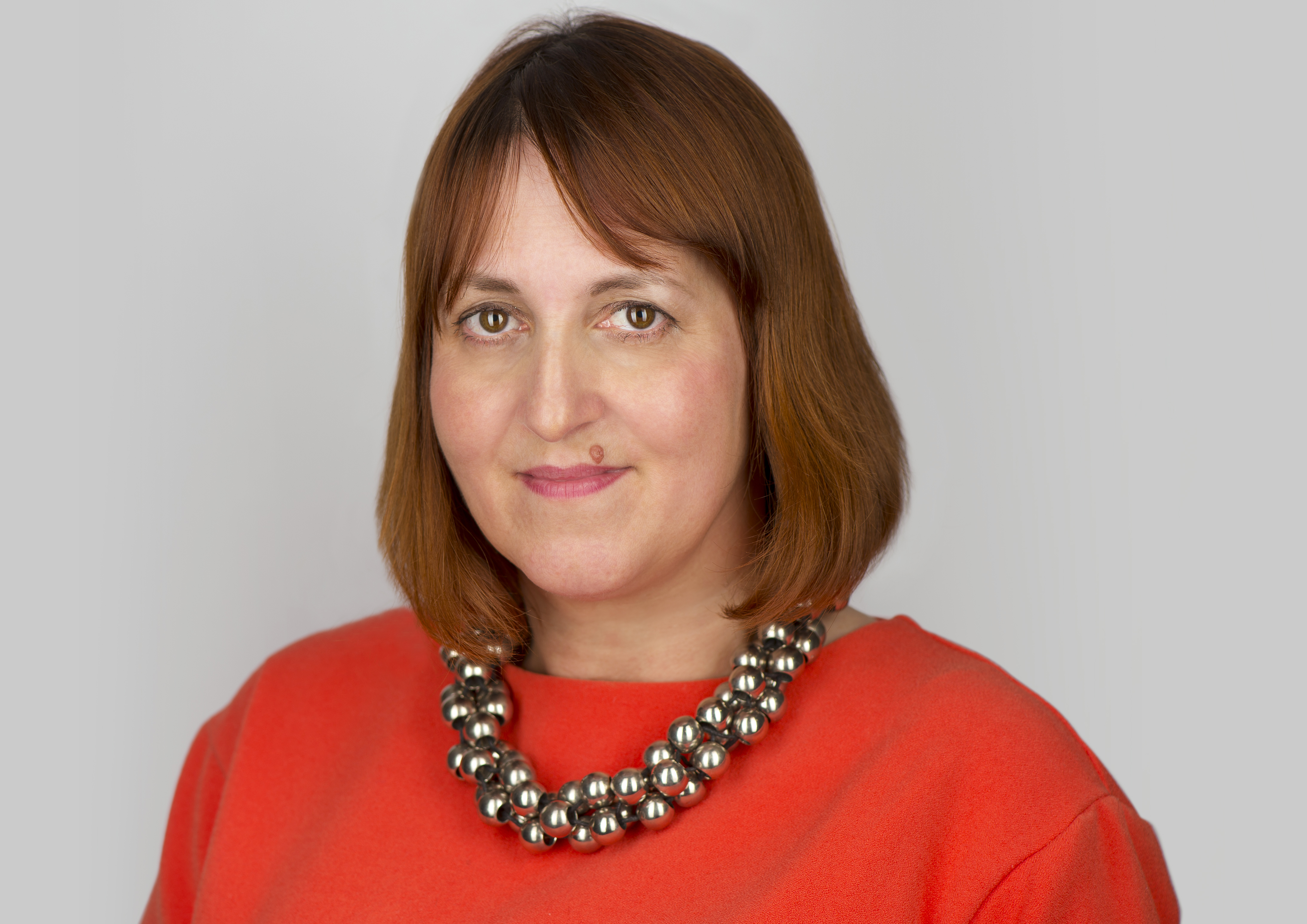 She says: "My dad wanted to call me Miranda but my mum won the name war.

At school in the 1980s it was a popular name – there were loads of us Karens.

Last year when the first wave of Karen memes did the rounds I smiled.

Of course it is amusing that my name is emblematic of a certain type of woman like me: a middle-class white woman with a bob. But then it could so easily have been a Sharon or a Tracey too.

Now it’s gone too far and the 'Karen-shaming' has turned nasty. It’s now a name used to attack women.

I see the podcast has been taken down. Those young white privileged women on the podcast were being 'woke' by using 'Karen' as a slur.

I felt cross and annoyed that the name my mum lovingly chose for me has been so demonised."

Karen Kwong, 47, an executive and wellbeing coach, is single and lives in Central London. 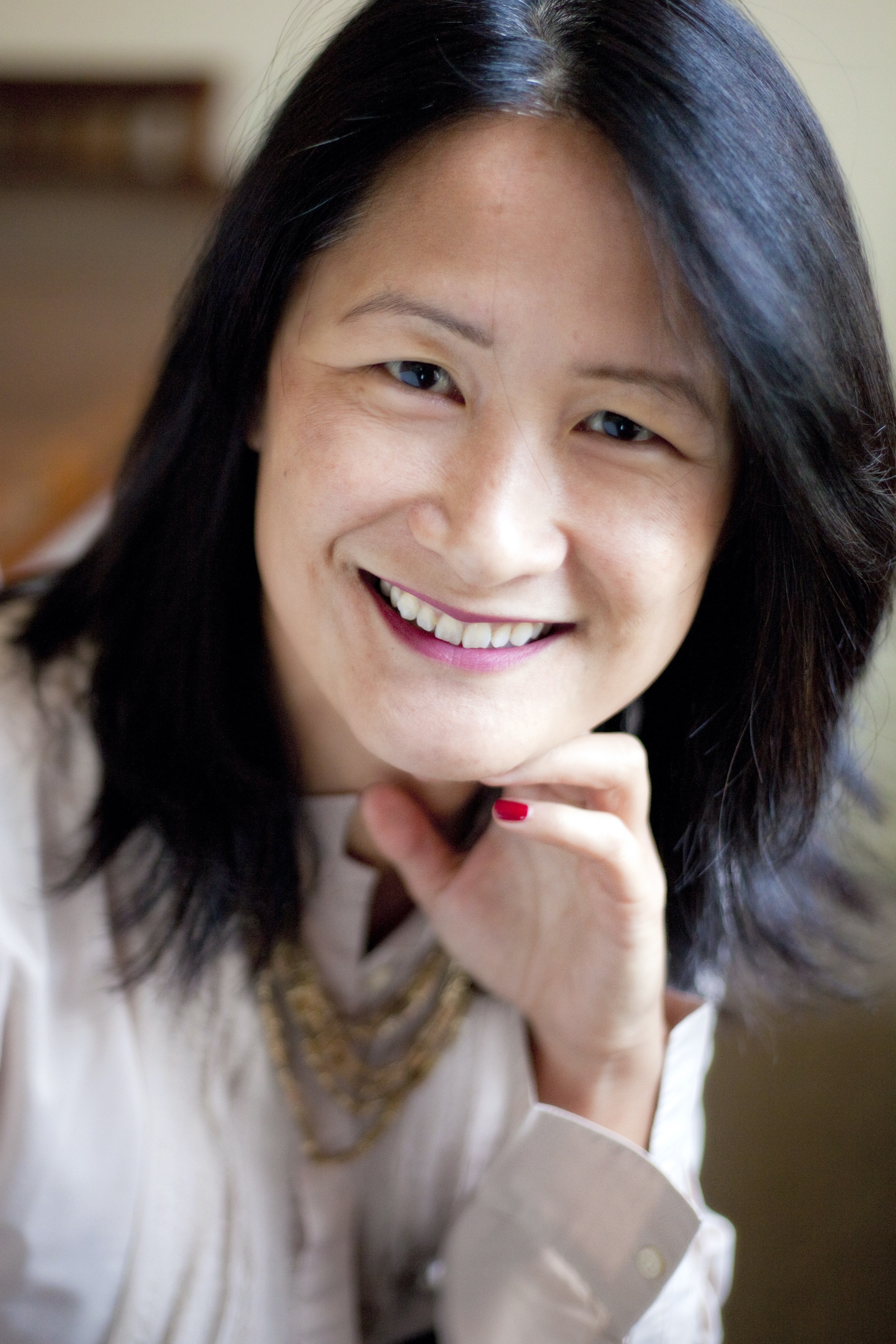 She says:  “As a Chinese child with anglophile parents I’ve had a lot of grief for my surname, such as King Kwong and Ching Chong. Dad gave us Western names that are easier to pronounce.

I’ve never really liked the name Karen and there is a curse around it.

They tend to be sensible and schoolmarmish – and sometimes that can be me.

I speak up when someone needs to take a stand and I do take charge when leadership is required but in general I am fairly relaxed.

People tend to only notice 'bossy and opinionated' as opposed to 'forthright and experienced.'

Since the Black Lives Matters movement, Karen has become the moniker for hysterical white privileged women.

I get it – it is useful but I do get sick of people mocking my name.

Last month’s viral video of Amy Cooper, who went nuts at a black birdwatcher and called the police on him in Central Park, just because he asked her to put her dog on its lead does capture the sense of privilege.

Since the Black Lives Matters movement, Karen has become the moniker for hysterical white privileged women.

It made me feel really distressed and furious at her taking her white privilege out on the innocent birdwatcher and her poor dog.

For her to be instantly described as a 'Karen' was upsetting but I also understood why. She personifies everything that the #Karen is trying to portray.

But the social media trend has changed how I live my life.

There is a leak in my flat and I’ve complained to the management company once – but I haven’t complained again in case I’m being 'too Karen' about it. I don’t want to be typecast as that complainer.

Unfortunately 'Karen' is a convenient description for everything wrong that white privileged middle class women do."

Actress Karen Payne, 54 is married and has two children. She lives in Melksham, Wilts. 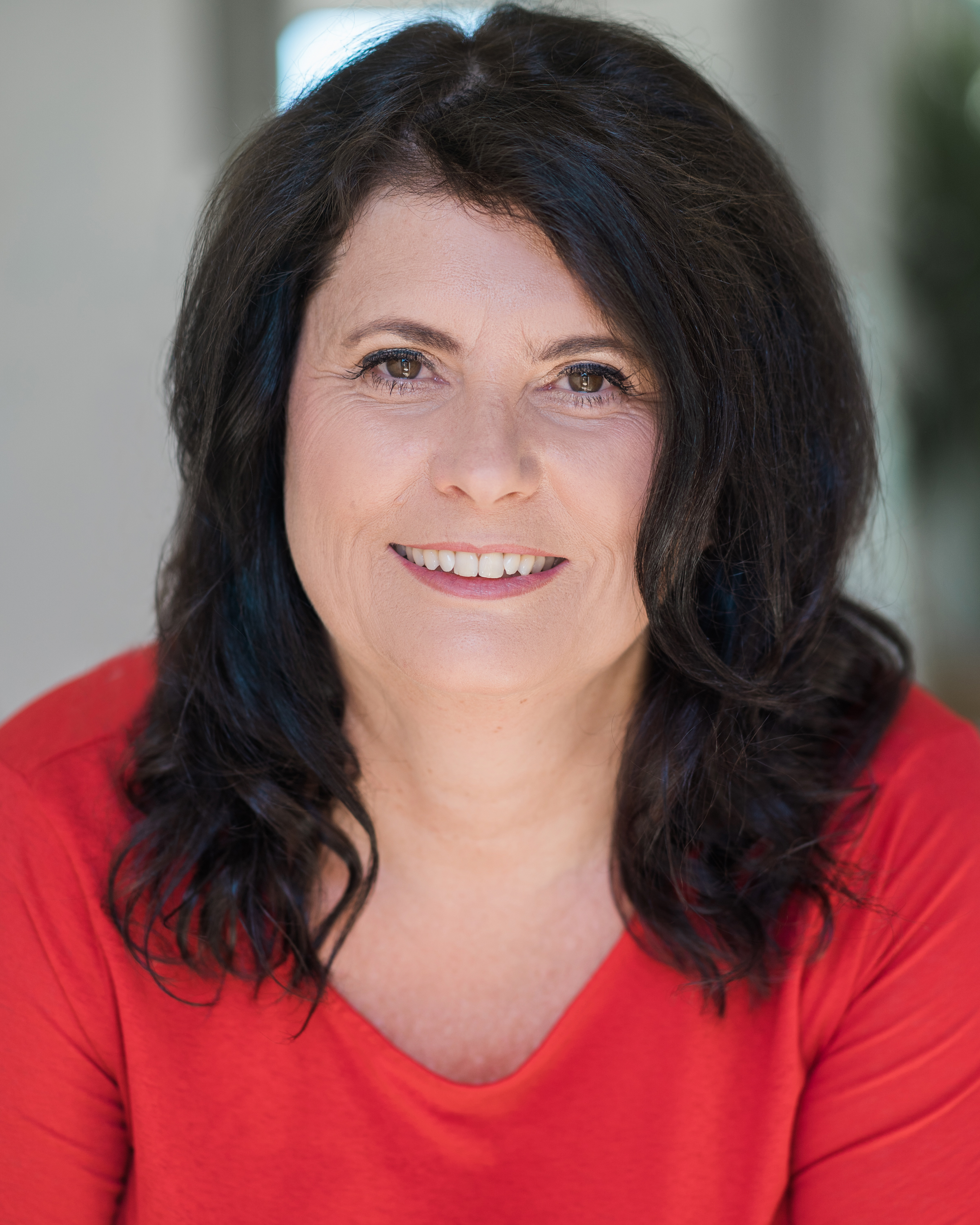 She says: “At first the memes and videos on TikTok were light-hearted and I saw the joke – but I don’t anymore. Like most of these things they get taken to the extreme.

Since lockdown it’s got out of hand. I saw a video of an awful woman screaming abuse like a mad person, captioned #karen. I was shocked by someone behaving in such an irrational way and was also confused why she was being called a 'Karen'.

I am very concerned about the negative association with the name. I do worry it will stop me getting work as an actress as there will be some unconscious bias towards me.

I don't want to be seen as one of the awful ones everyone has seen online shouting and screaming abuse at people. 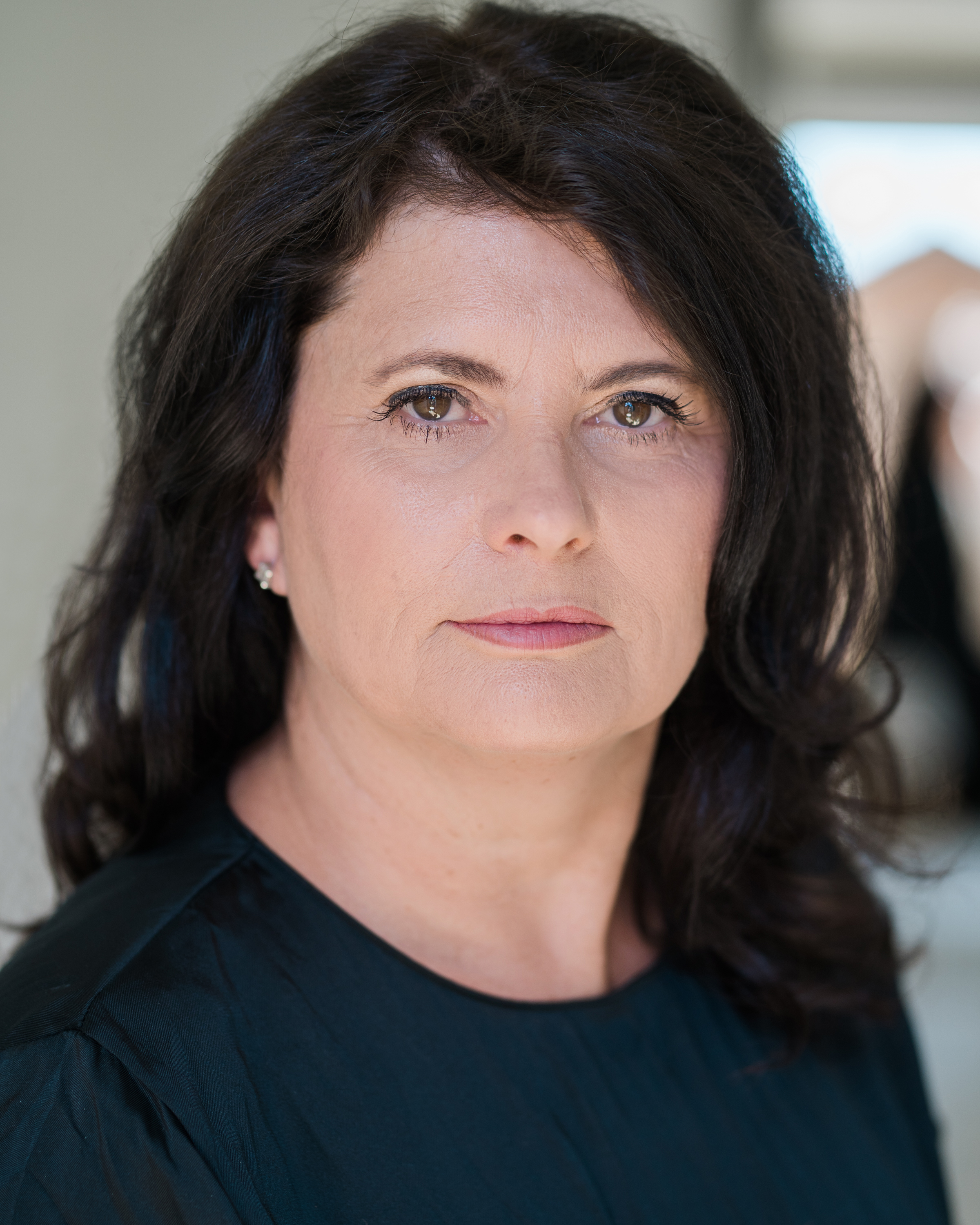 I am seriously considering using my middle name Petra in the future.

My family knows I’m not a racist or an overbearing woman who insists on getting her own way.

Although when I moan at them, they do tell me off, saying I am being 'a Karen.'

I do find it very frustrating. There really isn't anything you can do about it but I suppose ride the storm till the next thing comes along."

Writer Karen Edwards, 37, is in a relationship and lives in London. 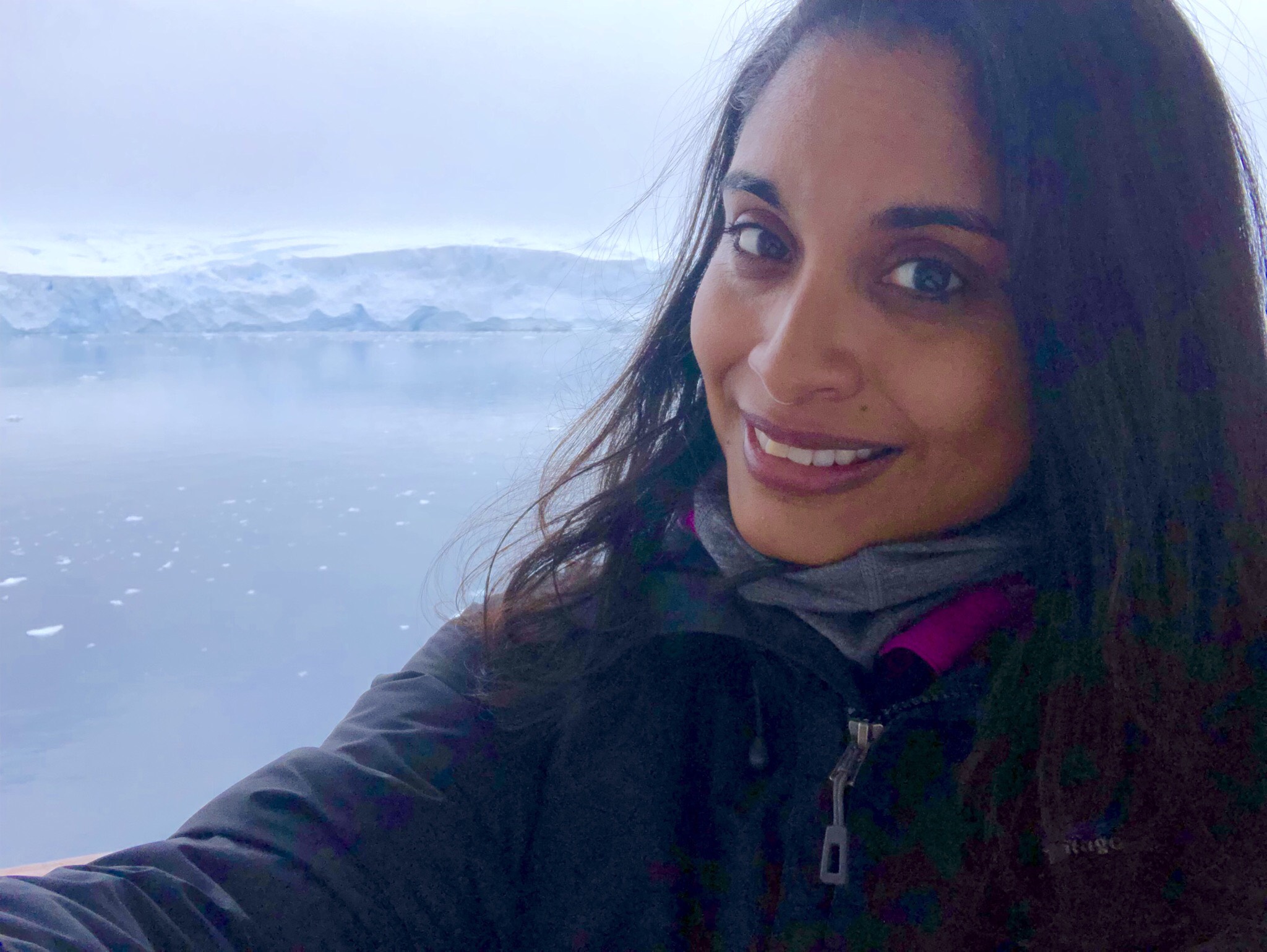 She says: “I was born in the UK and have Sri Lankan heritage so I am a woman of colour.

That's why the association with white privilege is particularly bizarre for me when I see anything Karen-related.

I first became aware of 'being a Karen' when I watched an Australian video of an indigenous man being shouted at by his neighbours.

When he told her 'go home Karen', I didn’t think twice as I assumed it was the lady’s name.

Then I realised what 'a Karen' represented. At first I felt guilty that my name was associated with behaviour that wasn’t very kind or decent. 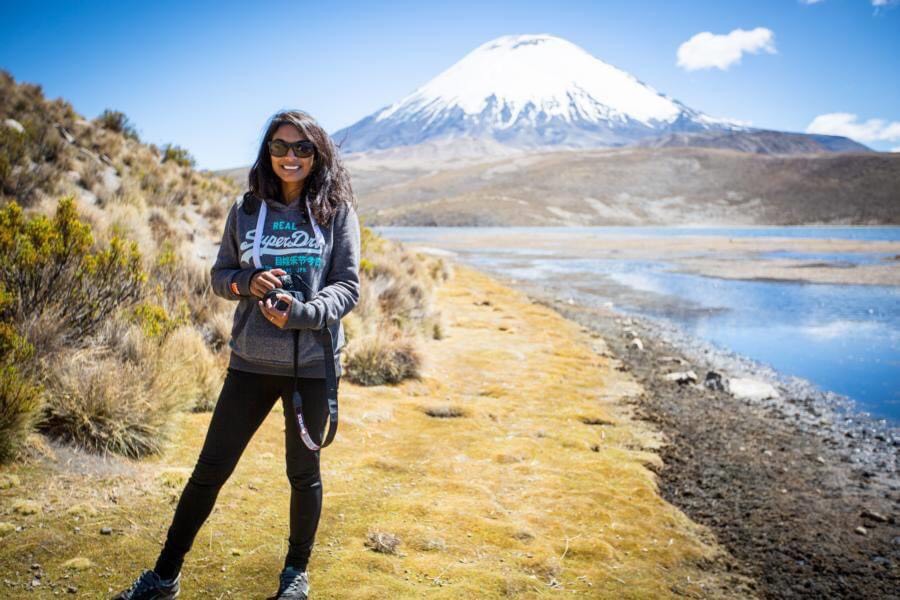 Then I realised by giving it a ‘name’, those who were using their privilege to act horribly without consequence, are being called out on it.

I have experienced racism and have always spoken out against it. It is weird to hear my name used so regularly to describe pretty unsavoury people – but is a good thing that we finally have a label for the behaviour of privileged white women. We all know those women.

I don't mind 'Karen' being used in this way. As long as us Karens don’t fall into the stereotype of our name, then it’s helping others identify or even call out misplaced privilege

I’m not going to worry about the negative connotations either. I’ve never been a big complainer or someone who moans.”