Here, we take a look inside London's exclusive sex parties and club nights – and exactly what they have on offer. 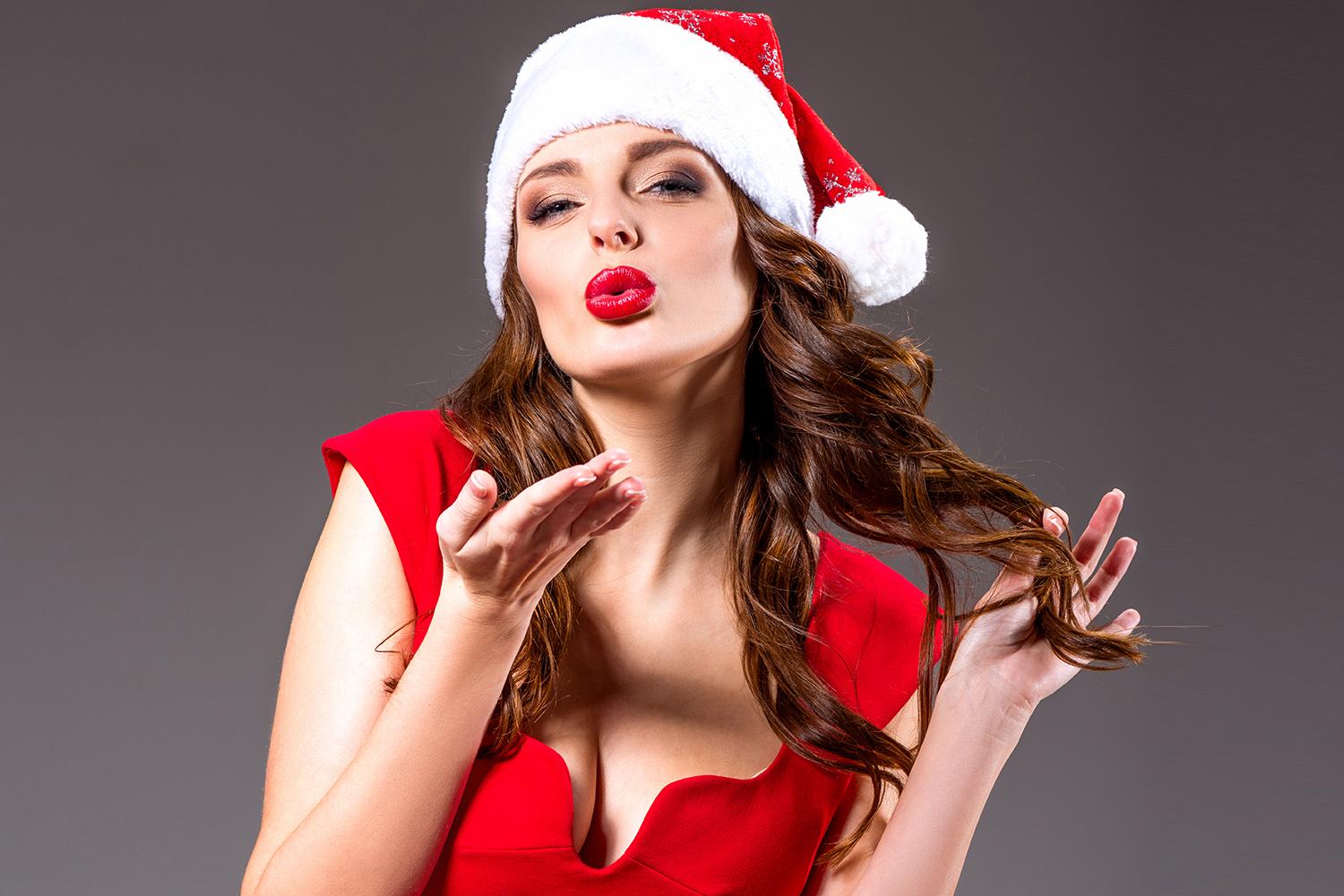 While the majority of the clubs hosting the parties actually throw events all year round – their Christmas bashes will undoubtedly bring something extra to the table.

Here are all the ones we know about:

Torture Garden has made a name for itself as the host of kinky parties across the globe.

As well as having a Christmas boat party, which is now sold out, it's now organised a Winter Wonderland ball on December 7 in North London.

An eight hour long party will take place in the three story Electrowerks in Angel and costs £29. 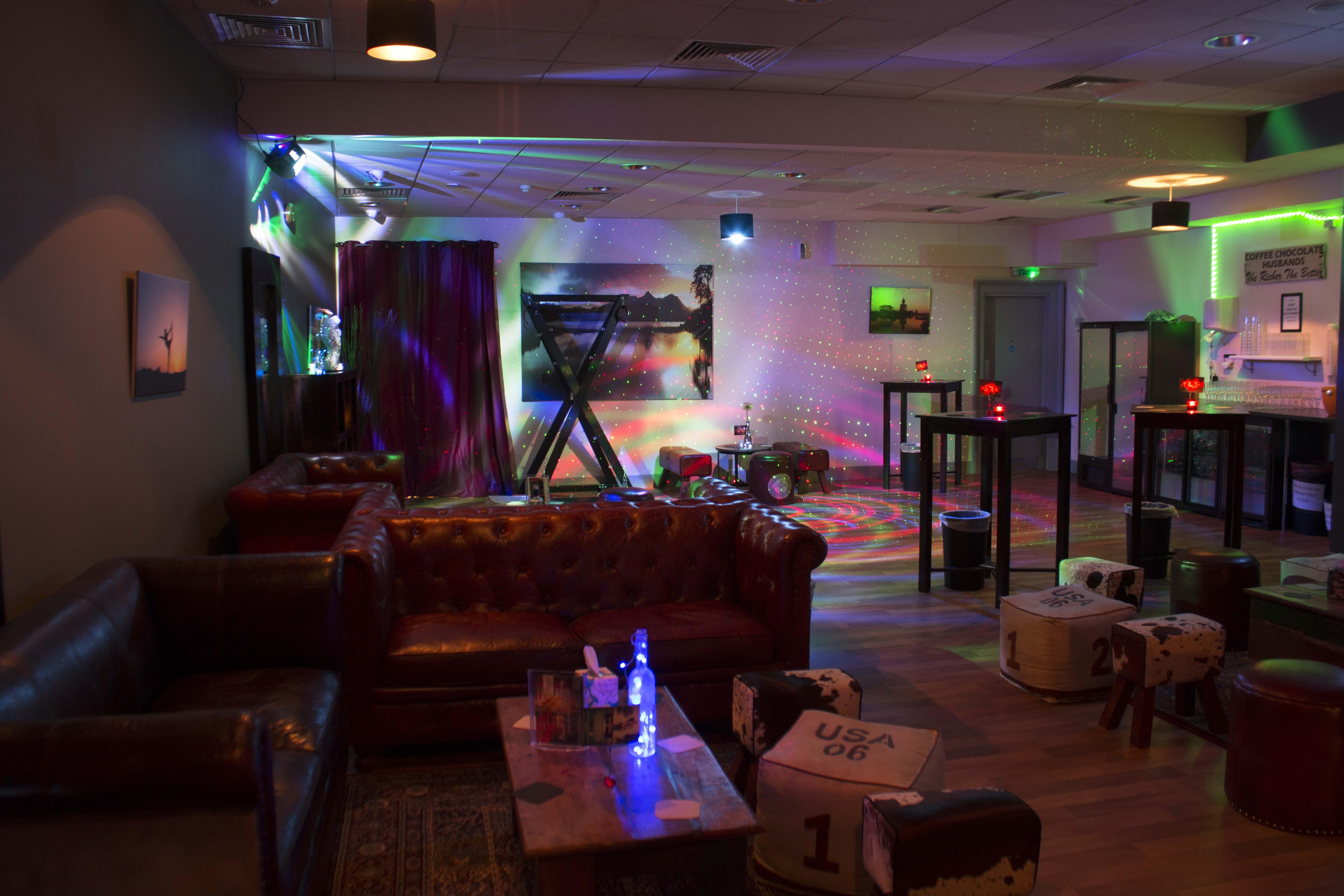 Those who attend need to take the extreme dress code very seriously – everyone is expected to be dressed to the nines and latex is a must.

Not an exclusive members club, Torture Garden is more of a fetish nightclub with dance floors, musical acts, performance art, fashion shows, and an S&M 'dungeon'.

A members-only club that pride itself on female empowerment, Killing Kittens is very classy.

Everyone is young, successful and attractive – and needs to apply and be accepted before attending any of the lavish events.

And there will be multiple events across the capital as part of A Kurious Kristmas and it kicks off on November 22.

The bashes will be very much a clothes ON affair and there will be entertainment evenings to give the members a chance to chat and mingle before the main Killing Kittens party where the clothes will definitely be OFF.

The Kurious Kristmas events are as follows:

If you're interested in the main events, they have those too. 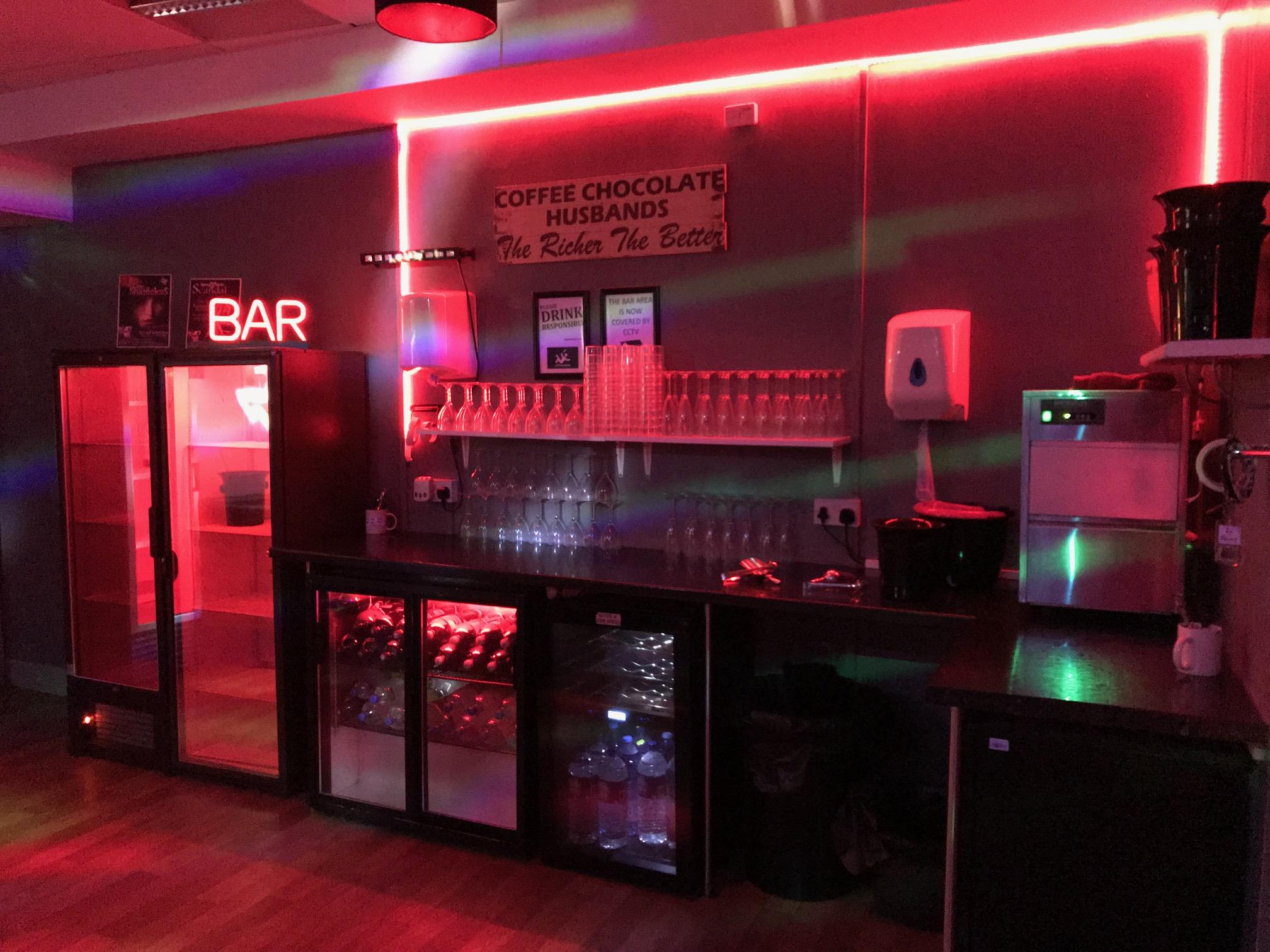 Its annual Hedonism event is described as a 'steamy hidden gem', and a 'cheeky after party' for your office do.

Slipping into your sexiest Christmas gear is encouraged – although it might not stay on for too long.

And the intimate parties have been described as champagne and caviar receptions with incredible entertainment, great food and luxurious locations.

It's all in the name here, Pleasure Island will offer you just that and it describes its sex parties as an event "for people seeking to explore their sensuality".

The sex club happens every Friday and Saturday night and on the weekend before Christmas will have special festive-themed evenings.

According to Pleasure Island's organisers, Jessica and Dione, newbies are encourages to attend both nights – the first evening to watch, then the second to take part as they will know what to expect. 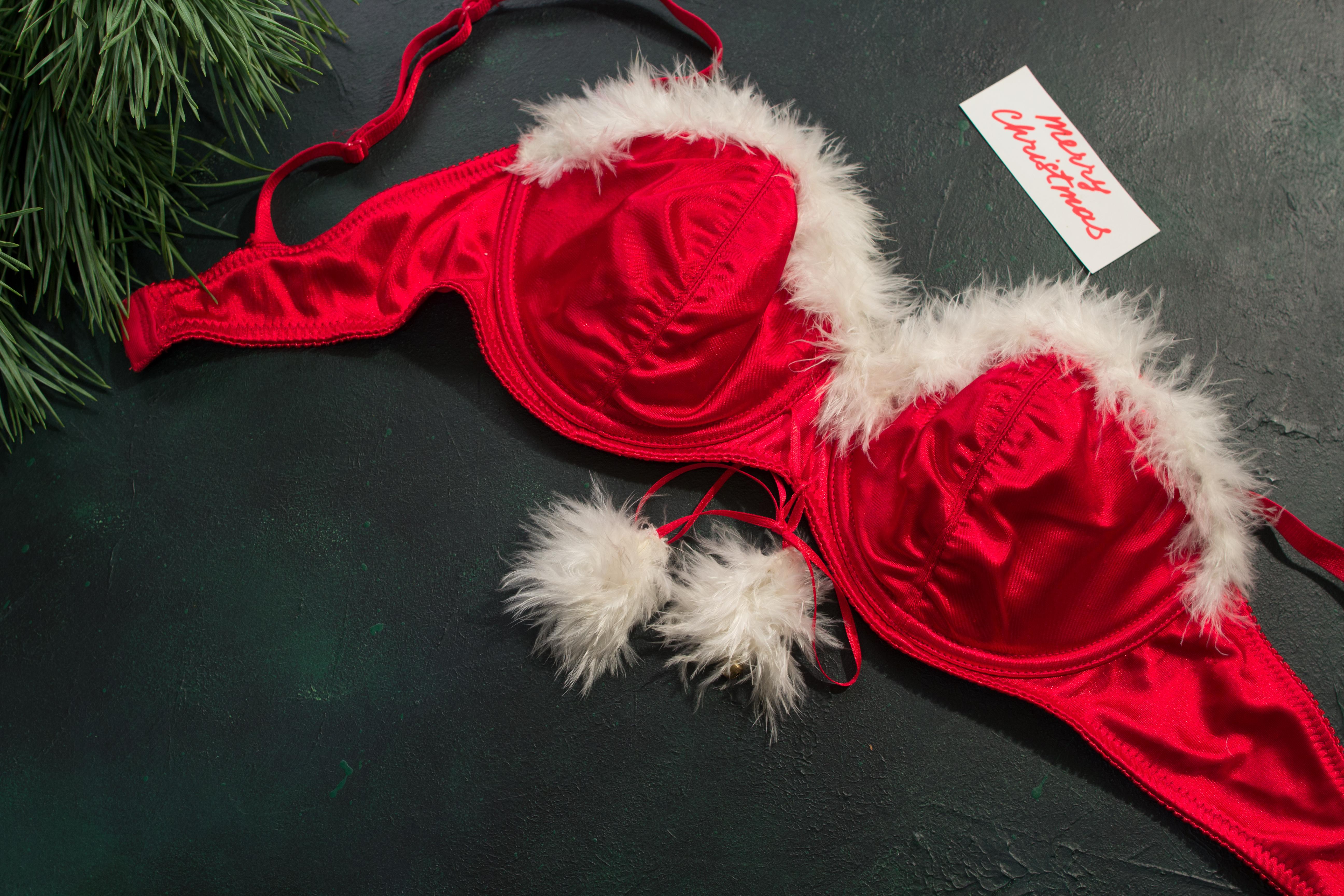 However, it's not as simple as buying a ticket and turning up – these are extremely exclusive and to attend you need to speak or potentially even meet the organisers.

Tickets cost £120 per couple and parties are typically limited to 20 people to create an intimate atmosphere.

Events are password-protected and you need to be accepted by the organisers to receive it. 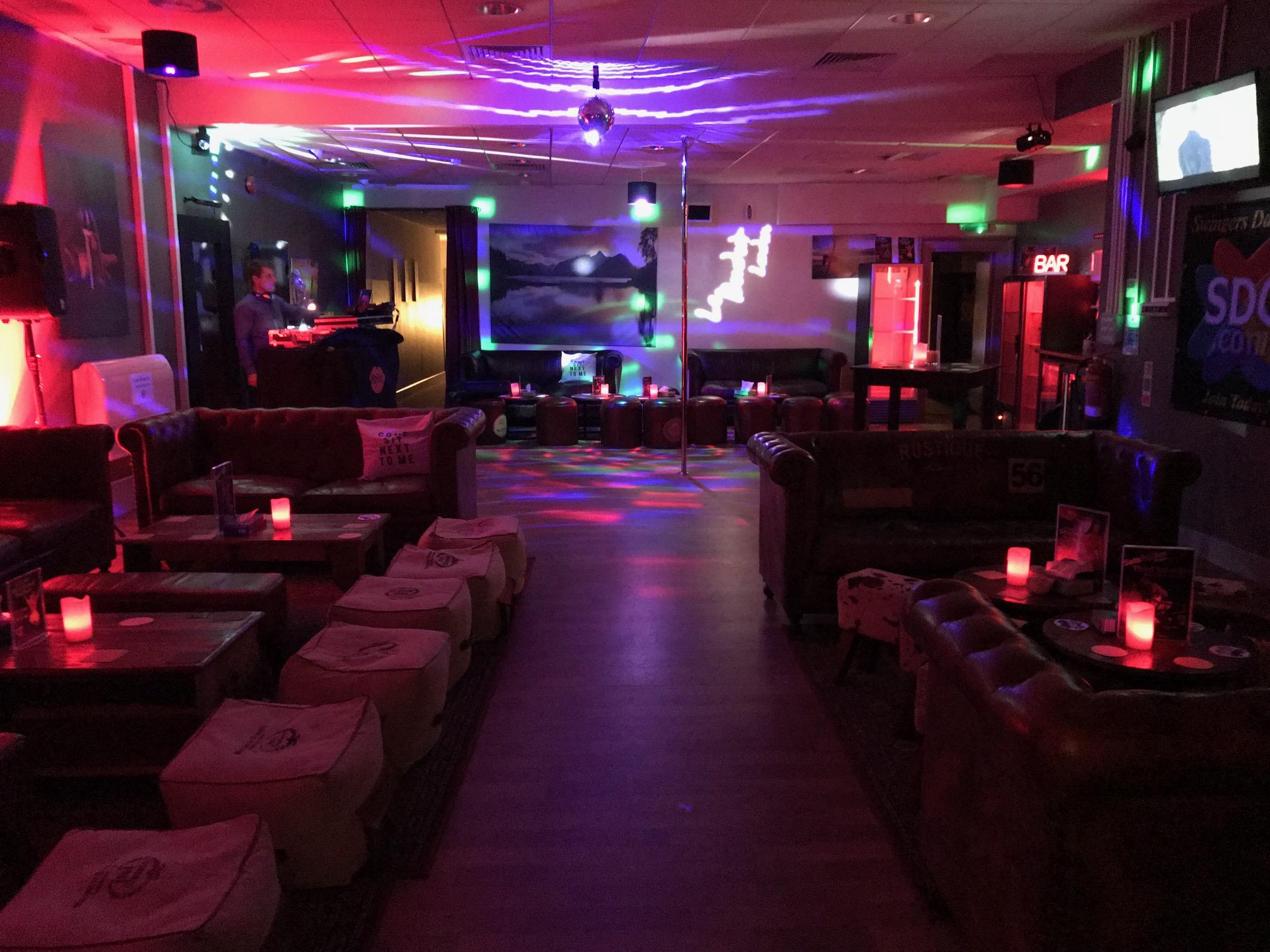 Le Boudoir is near Aldgate and is a "unique and stylish venue" for those who enjoy consensual non-judgemental fun.

It has a host of Christmas sex bashes, including a Satisfuxion Christmas Party on December 15.

On December 21, there is the Christmas Office After Party, followed by the Spicy Match Scandal Christmas Party on December 22.

British sex swingers, much like the ones who attend the events above are set to invade a Spanish festival that's dedicated the the Virgin Mary.

How many sexual partners have you had? Chances are, the same amount as your mum.

And these are the sex positions that are most likely to break your partner's penis – ouch.