Home » Fashion » It's Movember 2018… that means it's time to NAG your men to talk balls, bums and brains

It's Movember 2018… that means it's time to NAG your men to talk balls, bums and brains

I'm lucky to have friends from all parts of my life, school, uni, kids – and now cancer. 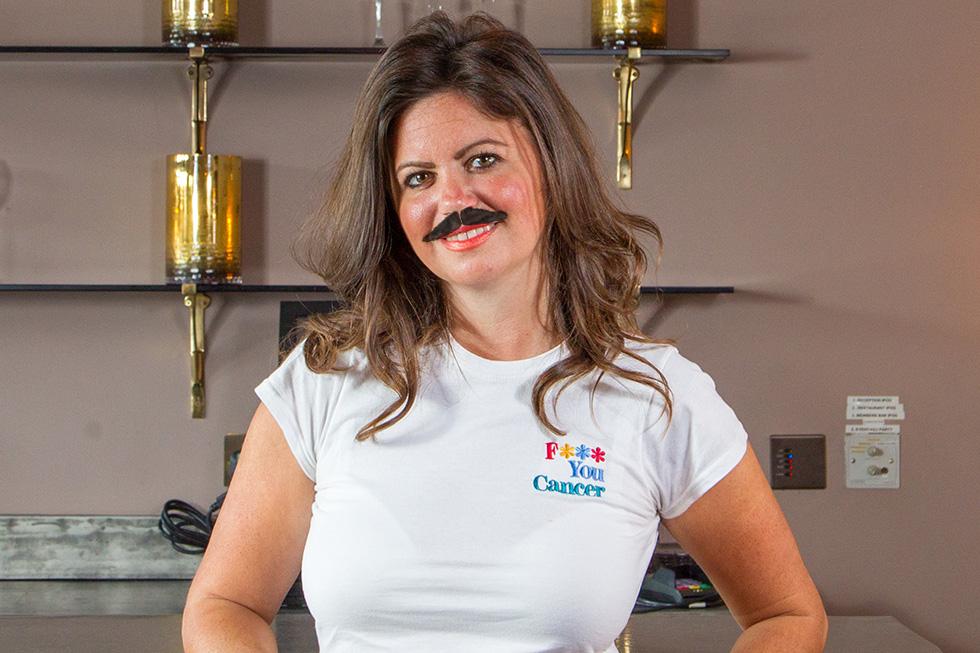 They are my support network, getting me through some of my darkest days and I honestly couldn't live without them.

It's something we probably all take for granted, feeling we can open up about anything at any time – there's always a friend on hand to help.

It's November and that means it's getting cold, darker and Christmas is around the corner.

But more importantly, it means it's Movember – a time to put men's health front and centre stage. 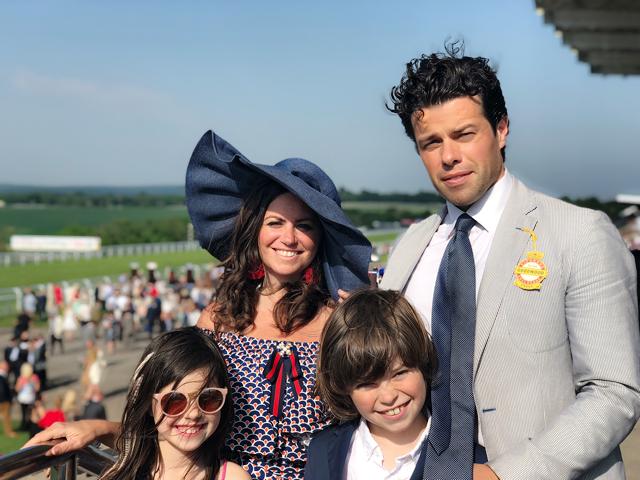 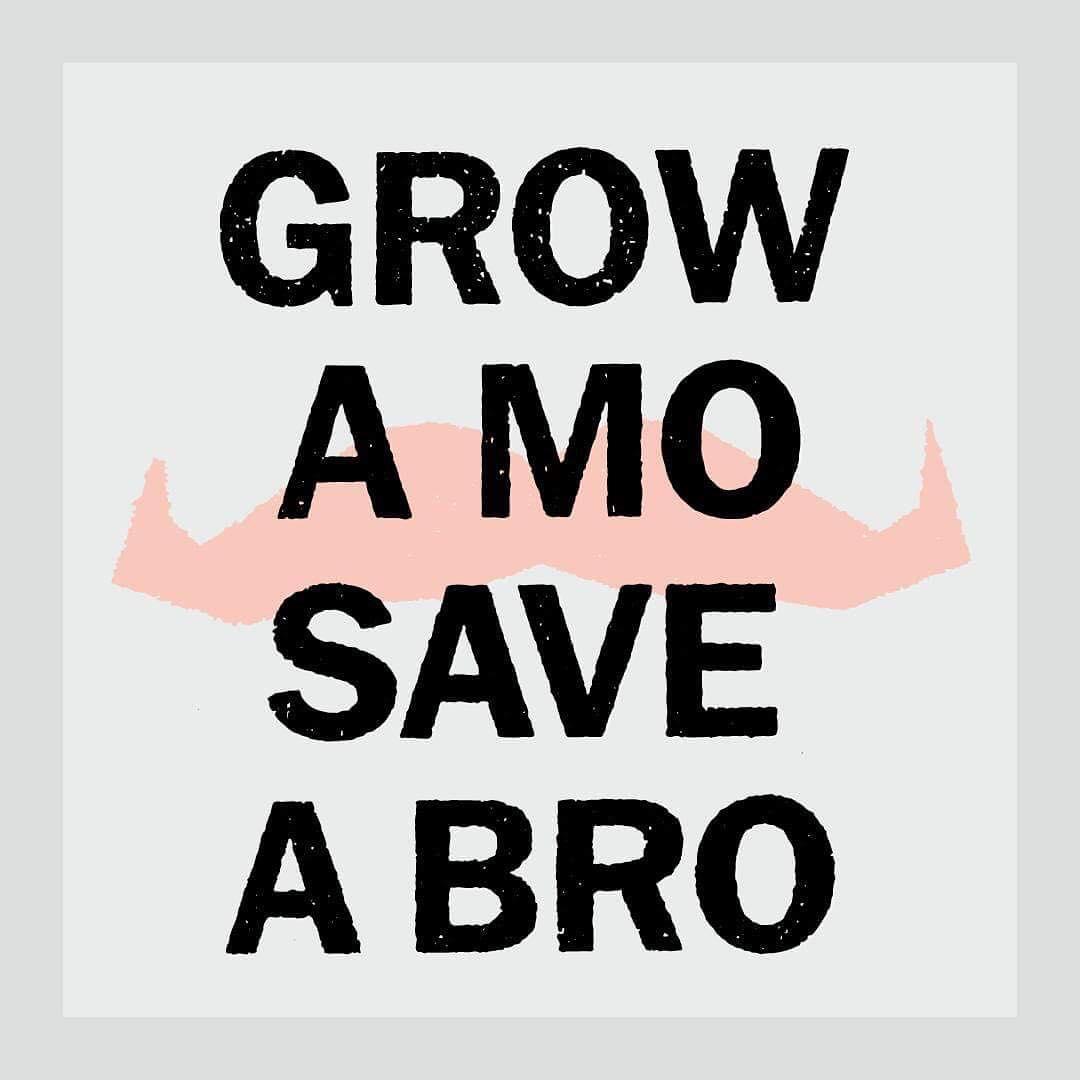 At the very heart of that is a worrying reality – blokes don't talk about their health. They don't open up, or share their worries like us girls do.

Nearly half of men feel it's difficult to confide in their friends about the things that are worrying them, according to the Movember Foundation.

And it's all because men have fewer friendship groups, the charity warns. 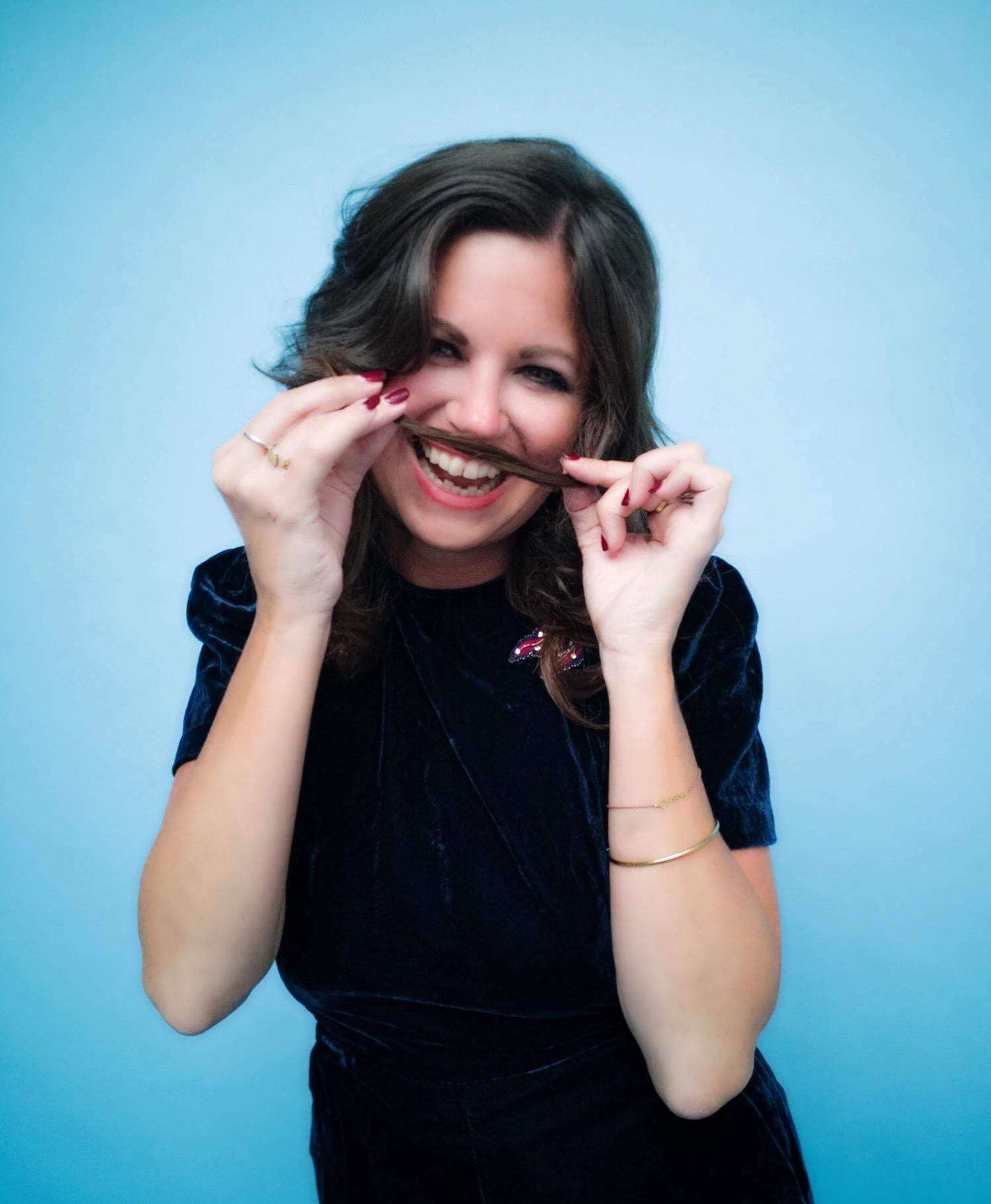 What it adds up to is the fact the men in our lives, our dads, brothers, sons, husbands and boyfriends are facing a health crisis.

Men are dying too young, and in many cases it's because they feel they can't open up and talk about it.

They're notoriously bad at asking for help, so it's up to us as their daughters, sisters, mums, wives and girlfriends to do our bit to help.

It's time to turn that nagging up a notch, and start the conversation around testicular and prostate cancers, mental health issues and suicide. 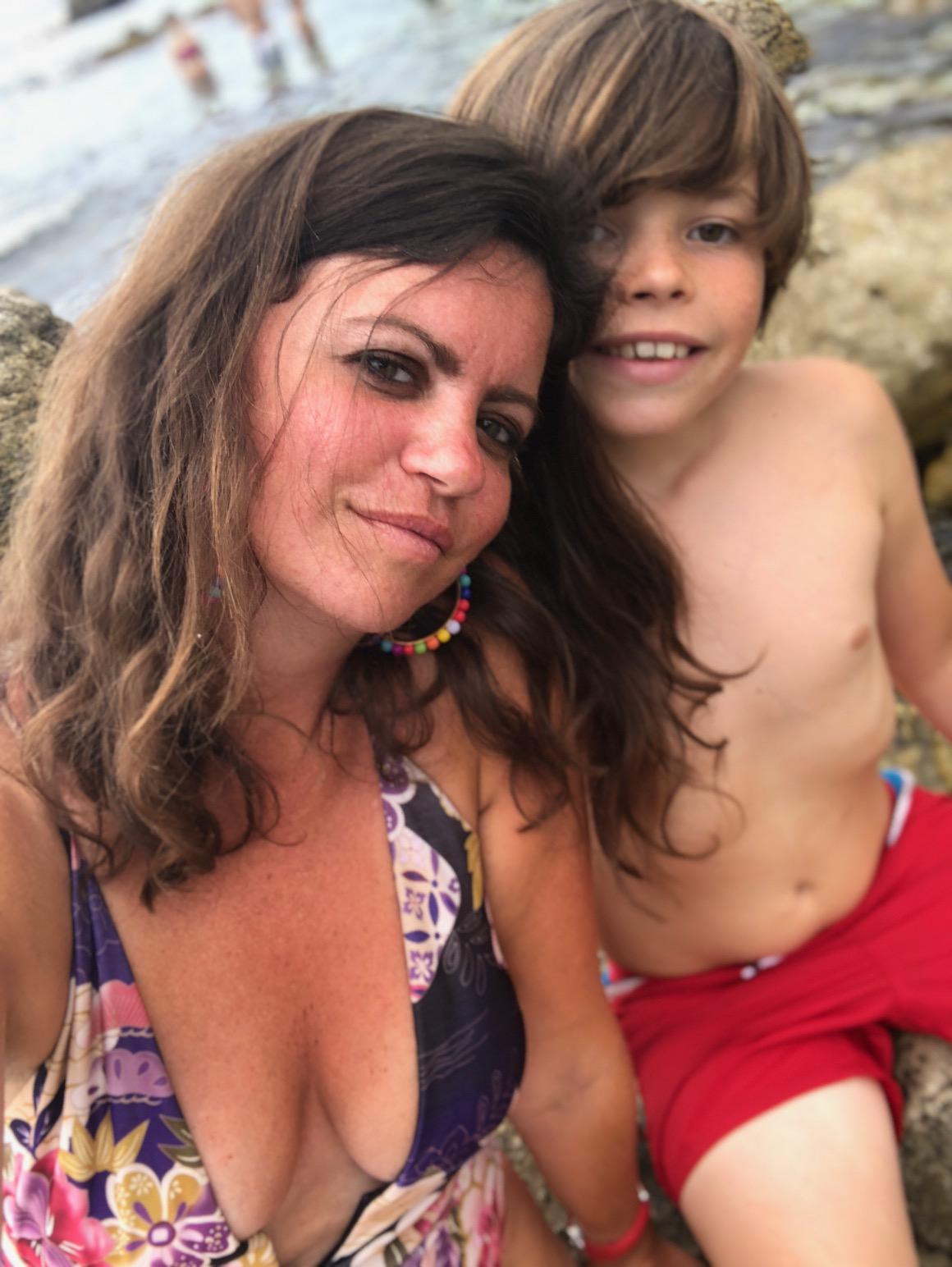 BLOKES NEED TO SPEAK UP… AND NOW

NEW research from the Movember Foundation paints a worrying picture.

Owen Sharp, CEO of the charity said: "Previous studies have proven that poor social connections have a negative impact on physical and mental health and this has to change.

"This is what the whole month of Movember is all about and the year-round initiatives we fund to tackle social isolation and loneliness.

"Three out of the four people who take their own lives every year are men and it’s the biggest killer of men under the age of 44."

The more we talk about it, the more normal it becomes – it's time to break down the taboos.

When I started to notice blood in my poo, I shut down so I know how it feels.

Despite my inability to shut up most of the time, I found myself going quiet, unable to talk about it.

Men are dying too young, and in many cases it’s because they feel they can’t open up and talk about what's bothering them

And for once, shutting up was the exact opposite of what I should have done… the end result being stage 4 bowel cancer.

I blame that stiff British upper lip, it stops us having open conversations even the ones that could potentially save our lives.

But this HAS to change.

Our boys are facing a crisis and we all need to sit up and take responsibility.

Men die on average four years younger than women, according to the Movember Foundation.

They're leading the charge, getting as many blokes as possible to sign up this month to Grow A Mo – and urging us Mo Sistas to do our bit too.

The charity focuses on the three pillars of men's health:

That's why it's important you encourage the men in your life to sign up to grow a moustache and raise money for Movember.

And girls you can get involved too.

If I wasn't still hobbling after fracturing my ankle running a half marathon last month I'd be joining in with Move! a Mo-running race, and taking on the challenge to run or walk 60km over the month.

That's 60kms for the 60 men we lose to suicide every hour of every day.

You don't have to be an ultra-athlete or own the latest kicks.

Move is simpler than that. Hit it fast or take it slow, run on your own or with friends, go outside or stick to the treadmill.

We can all do our bit to help protect the men in our lives, together we can all help stop men dying too young.