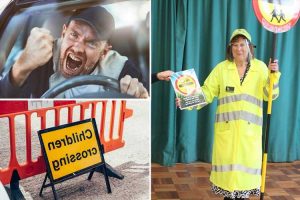 MANY of us will remember our primary school crossing patrol officer – or as they were more affectionately and commonly known, our 'lollipop lady'.

Whatever the weather, come rain or shine, most will recall being greeted at the gates with a cheery smile and 'good morning!' as you were helped across the road. 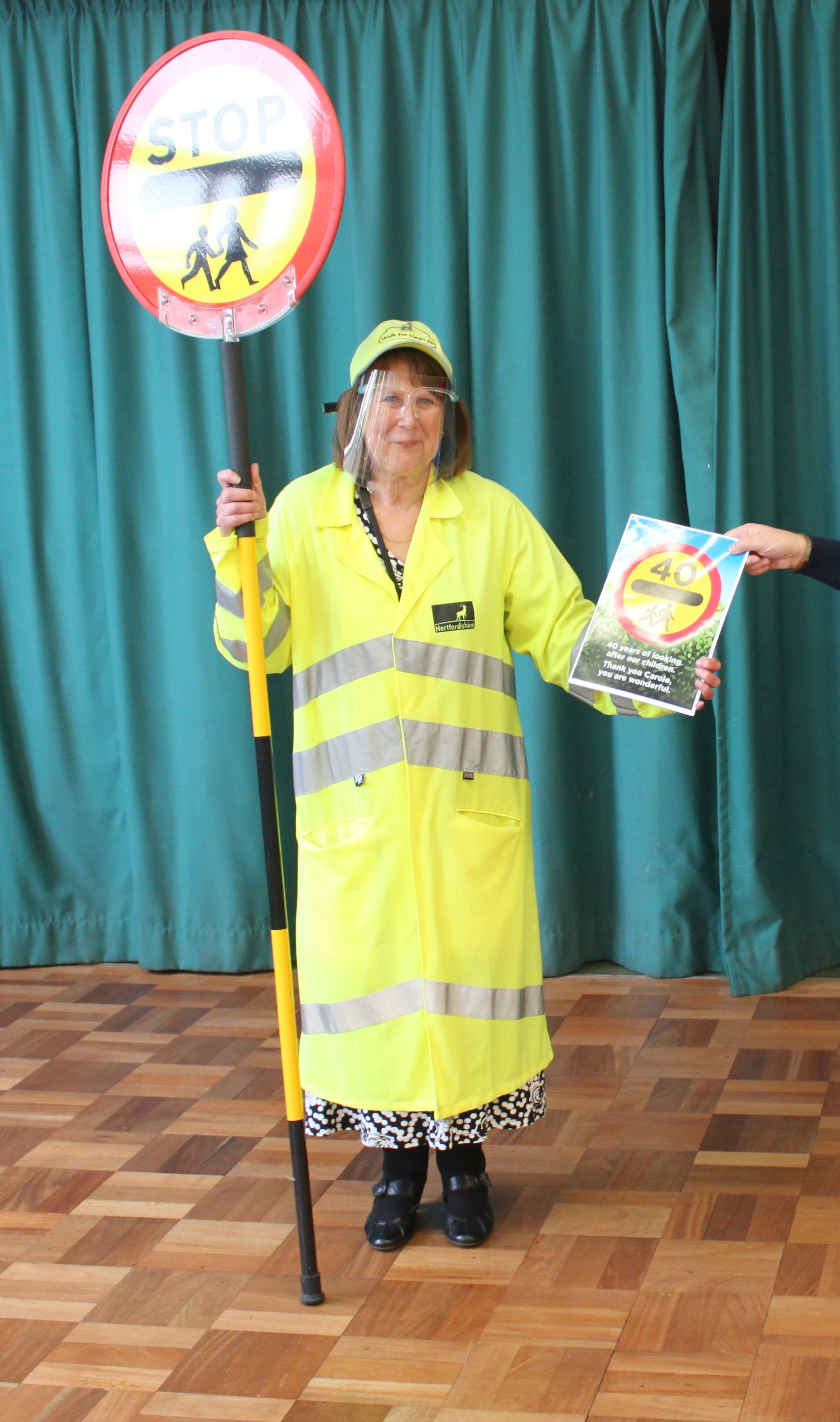 But have you ever considered just how much more there is to the role than initially meets the eye?

Carole Hicks has been a lollipop lady for over 40 years now, at the school where her now-grown up children attended when they were little.

Here she shares exactly what it's like – from how she reacts to abusive road rage drivers, to her relationship with staff and parents…

As a School Crossing Patrol officer there's a lot to think about, and the safety of hundreds of children is in your hands – so it makes sense there's actually quite a thorough training programme.

Carole says: "When I first started in 1981 we were trained by the police.

"I knew the previous lollipop lady, and I told her I needed a part-time job to help pay the bills as my husband was being made redundant. 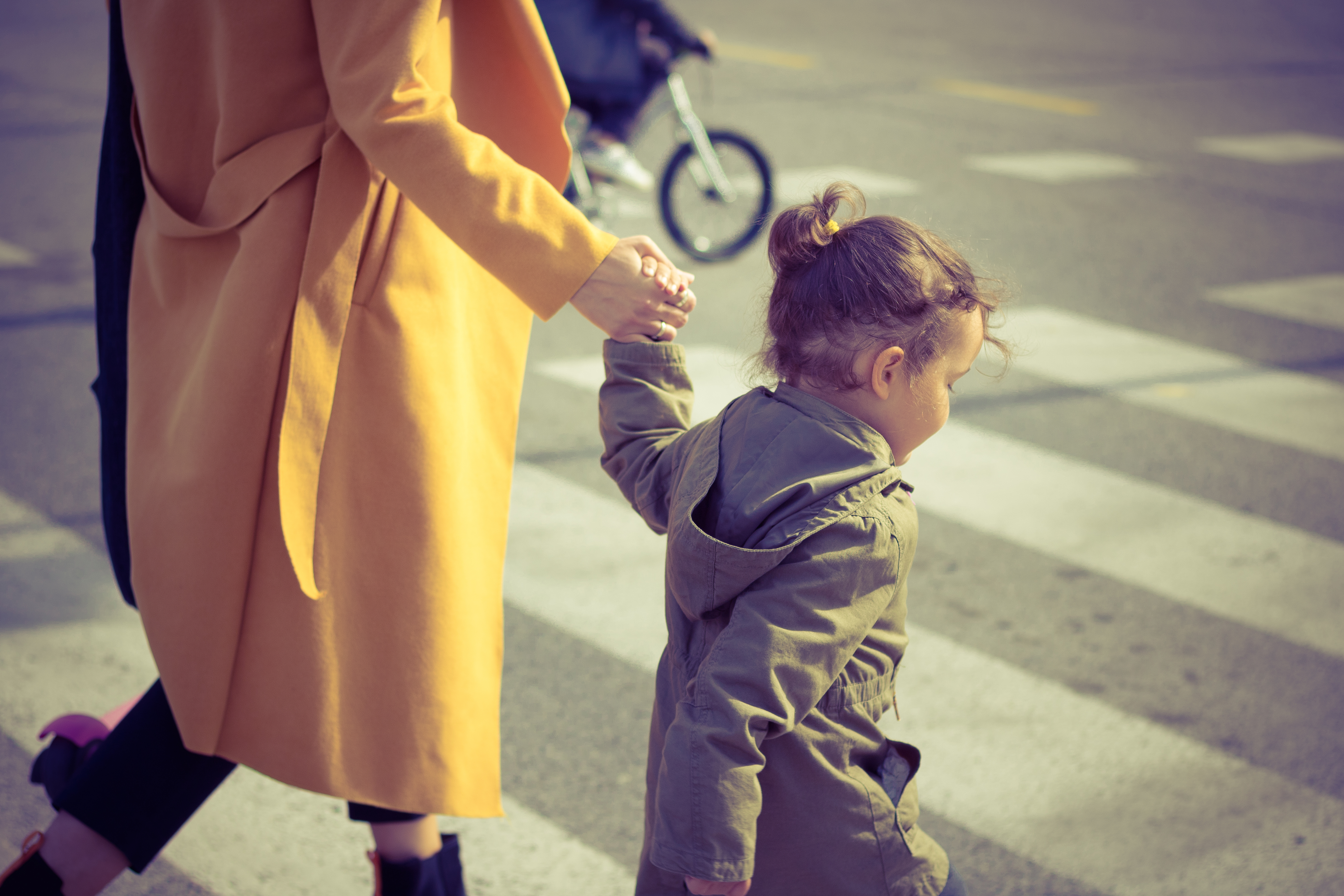 "They interviewed me and then I had a trial, and the police officer showed me how to stop the cars.

"They decided I was doing alright, and that was it.

"I never thought I'd still be here all these years later but I absolutely love it!

"We have to go on courses every so often, and all the lollipop people I meet love their job.

"We have regular checks, and someone checks our equipment is working like our lights, and observes our work too."

'It can be dangerous'

You wouldn't necessarily associate the role of lollipop lady as a high risk job, but they are ultimately putting themselves in harm's way for the sake of the children they help cross.

Carole says: "My role is to keep the children safe.

"It can be very dangerous at times – drivers can come up the lane very fast and over the years it's gotten busier and busier.

"Sometimes they think it's funny to get as close to you as they can, and they do sometimes give you a bit of abuse but it's not usually too bad.

"If they're being very aggressive you just try and smile. I'm always polite."

'I hate getting wet'

The worst part? Carole says it's of course the unpredictable British weather.

"The hardest part is the weather. I don't like the rain, and getting wet.

"This morning it was cold so I had four layers on.

"I had furry leggings, joggers, a thick jumper, a fleece and then my coat, a hand warmer, a hat and thick socks.

"Once you're out and bundled up I don't mind the cold – I just hate getting wet.

"I'd rather be busy though rather than standing around not doing anything!"

'Everyone calls me Carole Lollipop'

For Carole, it's an absolute delight to see every pupil and parent each morning, although she does admit: "You're not supposed to have favourites, but you do get some children who are a bit special – always with a smile on their face.

"For my 40th anniversary the parents just spoilt me. I got a wonderful assembly, and the staff treat me as one of them. It's a proper community.

"They all call me Carole lollipop, and everyone says hello and good morning."

As a result of the welcoming school gate atmosphere, Carole has no plans to retire.

She adds: "It keeps me young, and although I'm 77 everybody says I don't look it – and I don't act like it either!" 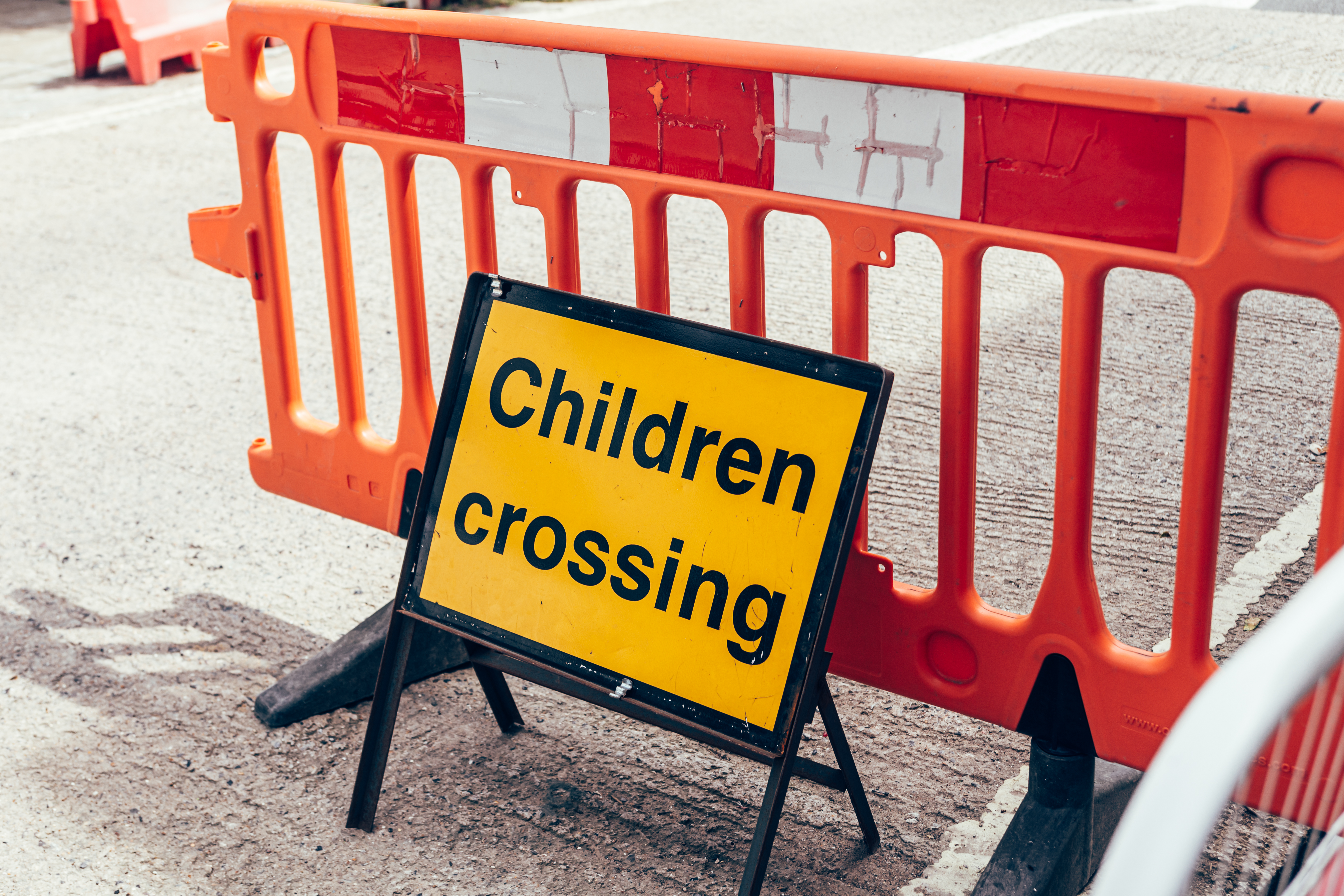