Home » Fashion » I’ve got big boobs & thought everyone knew how to stop them getting sweaty – if you don’t, you need my hack in your life 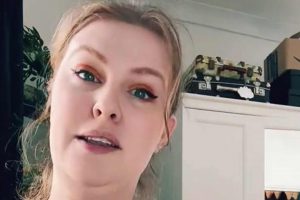 But one woman has come up with a genius hack to stop this from happening – and all you need is a roll on deodorant. 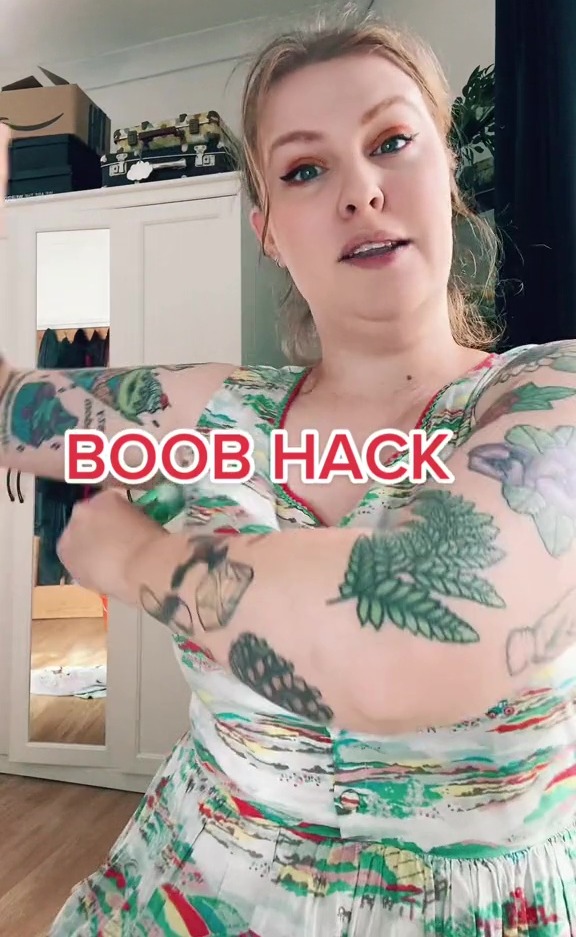 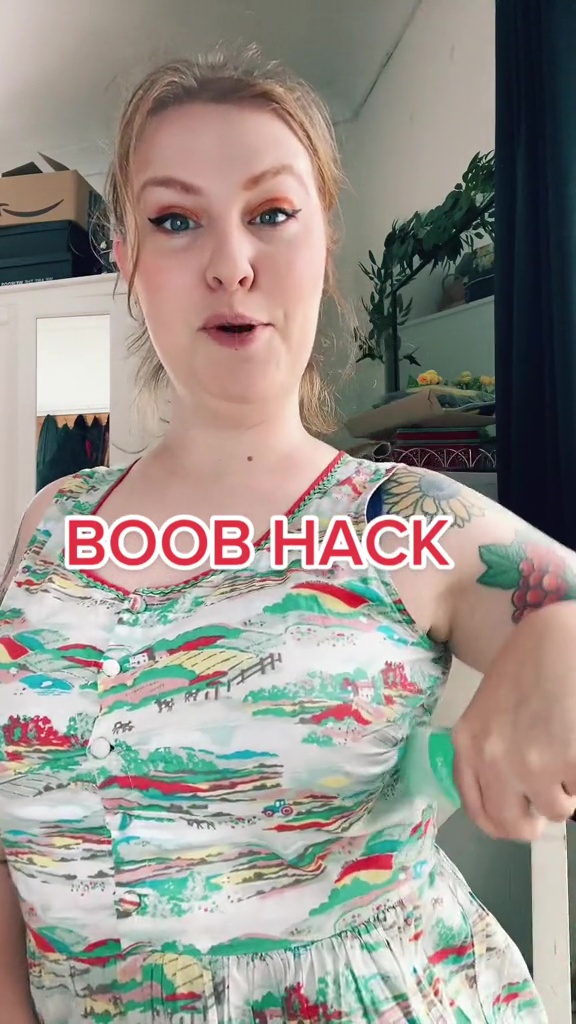 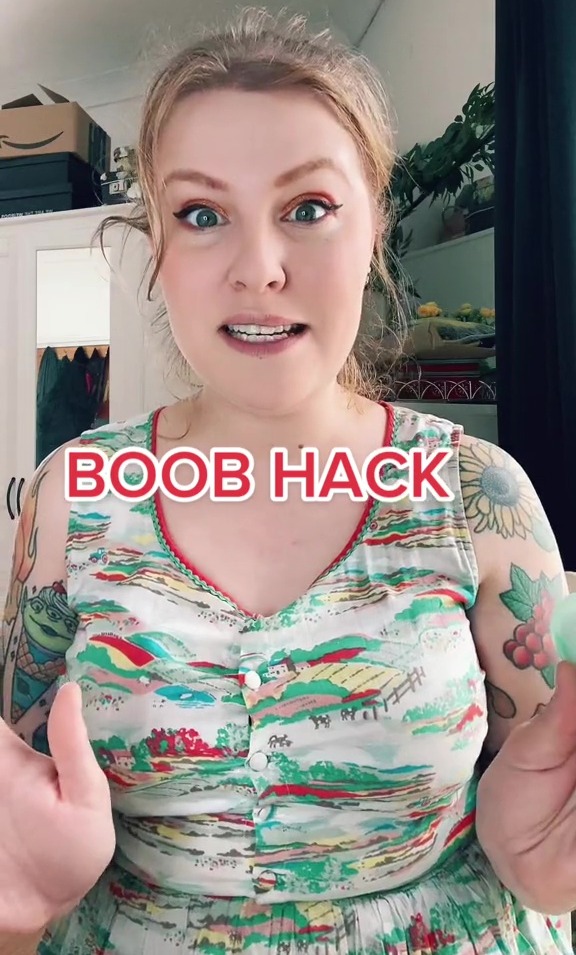 Emma took to her TikTok page to share the hack, admitting she only realised that she was the only one who did it after one of her mum friends complained about always having a sweaty boob crack.

"I don’t know what woman needs to see this, but one of the mums pointed out yesterday that she hated it when you get sweat in between your boobs there," Emma said.

"And I realised it’s because, I don’t know if it didn’t occur to anyone else, but when I’ve got a roll on I just do under the first arm, then I go under the boob, right up the middle, under the boob and then I do the other armpit. 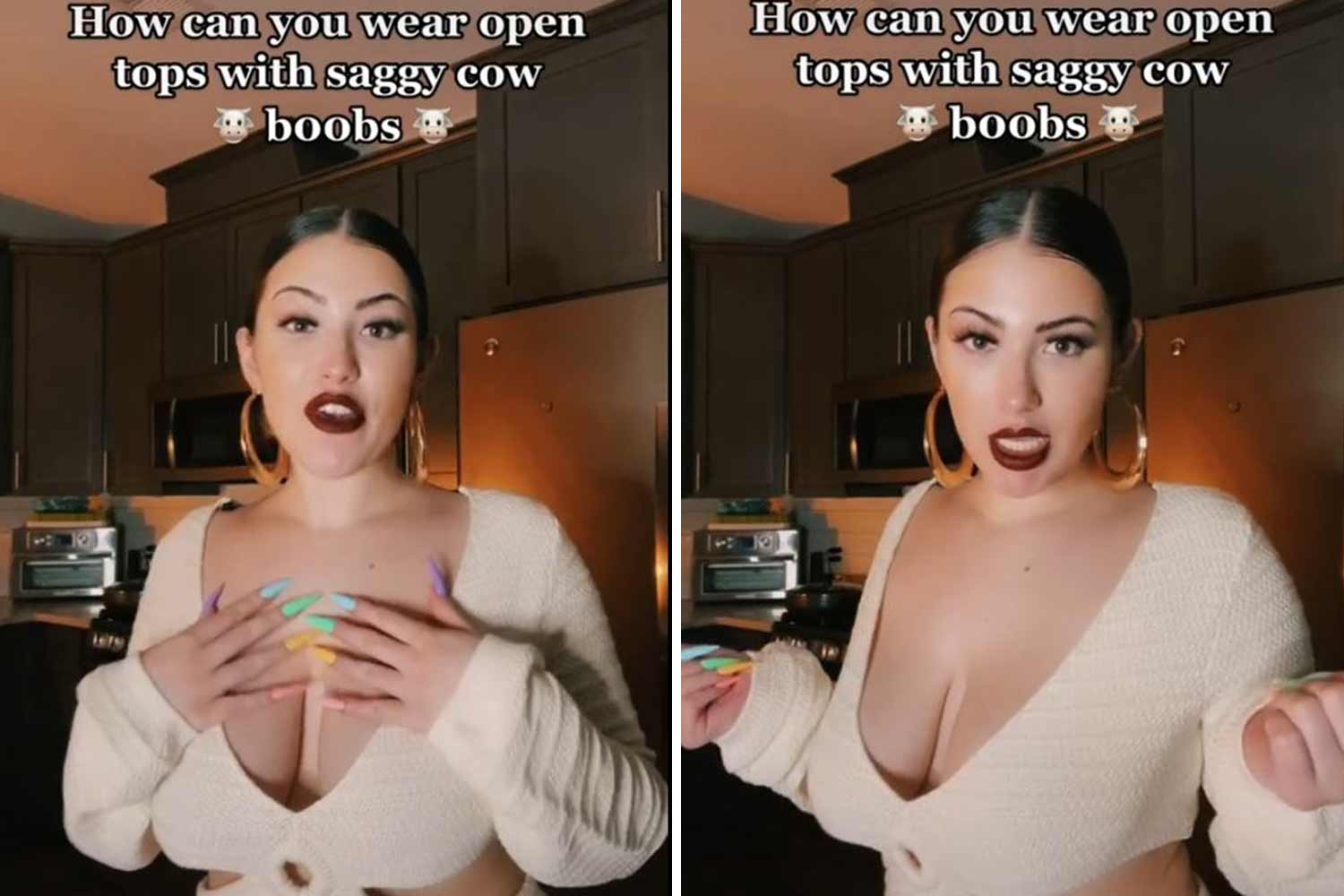 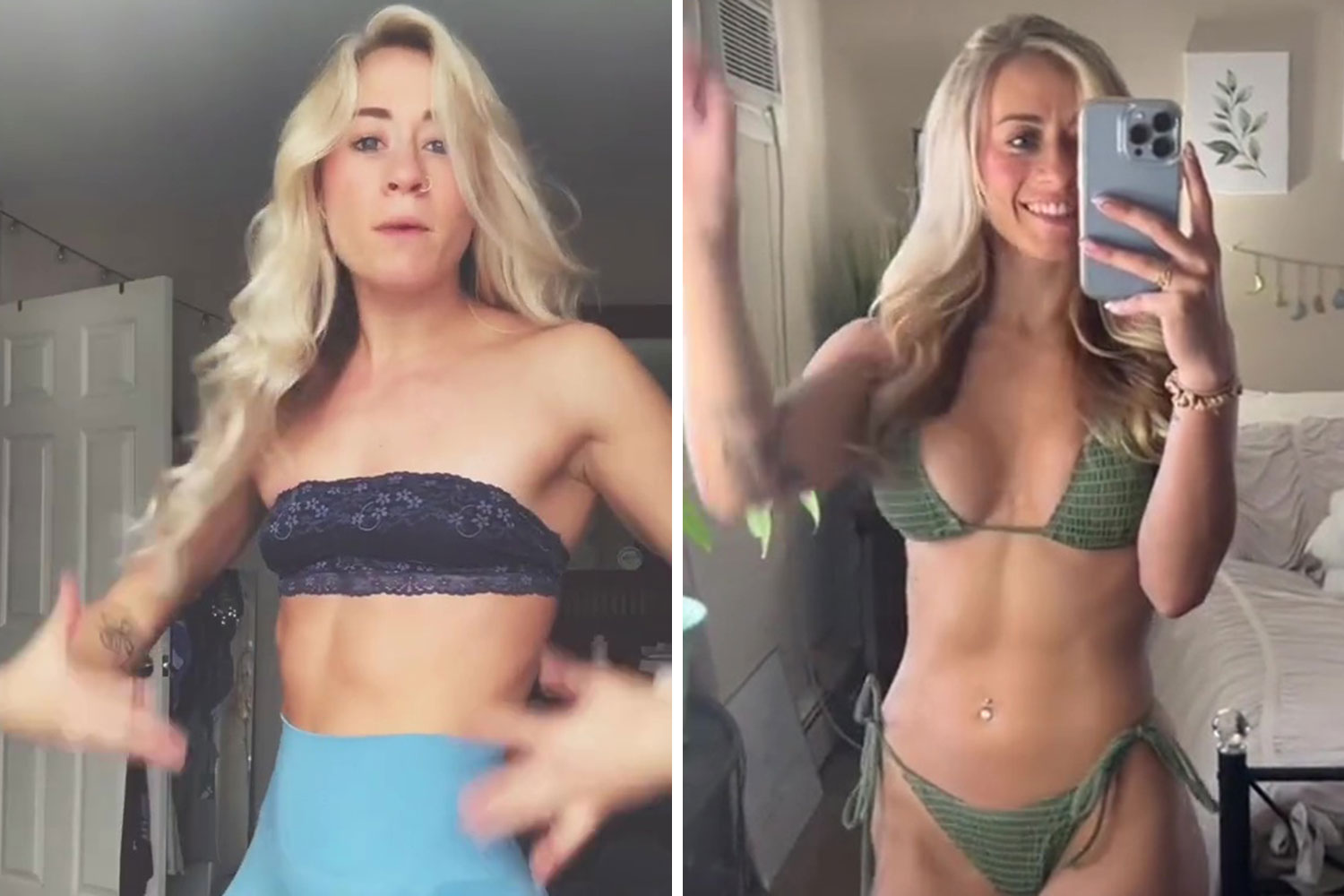 I wore the same size bra I had at eight, so I crowdfunded a boob job

"And then I'm all protected for the day. So I don't get sweaty boob crack!"

She added that Mitchum's Gel Roll On Deodorant is her favourite to use for the hack, but you could use any roll on.

People were quick to flock to the comments section to admit their amazement at the nifty trick.

"Why the hell have I never thought of this.." one person wrote. 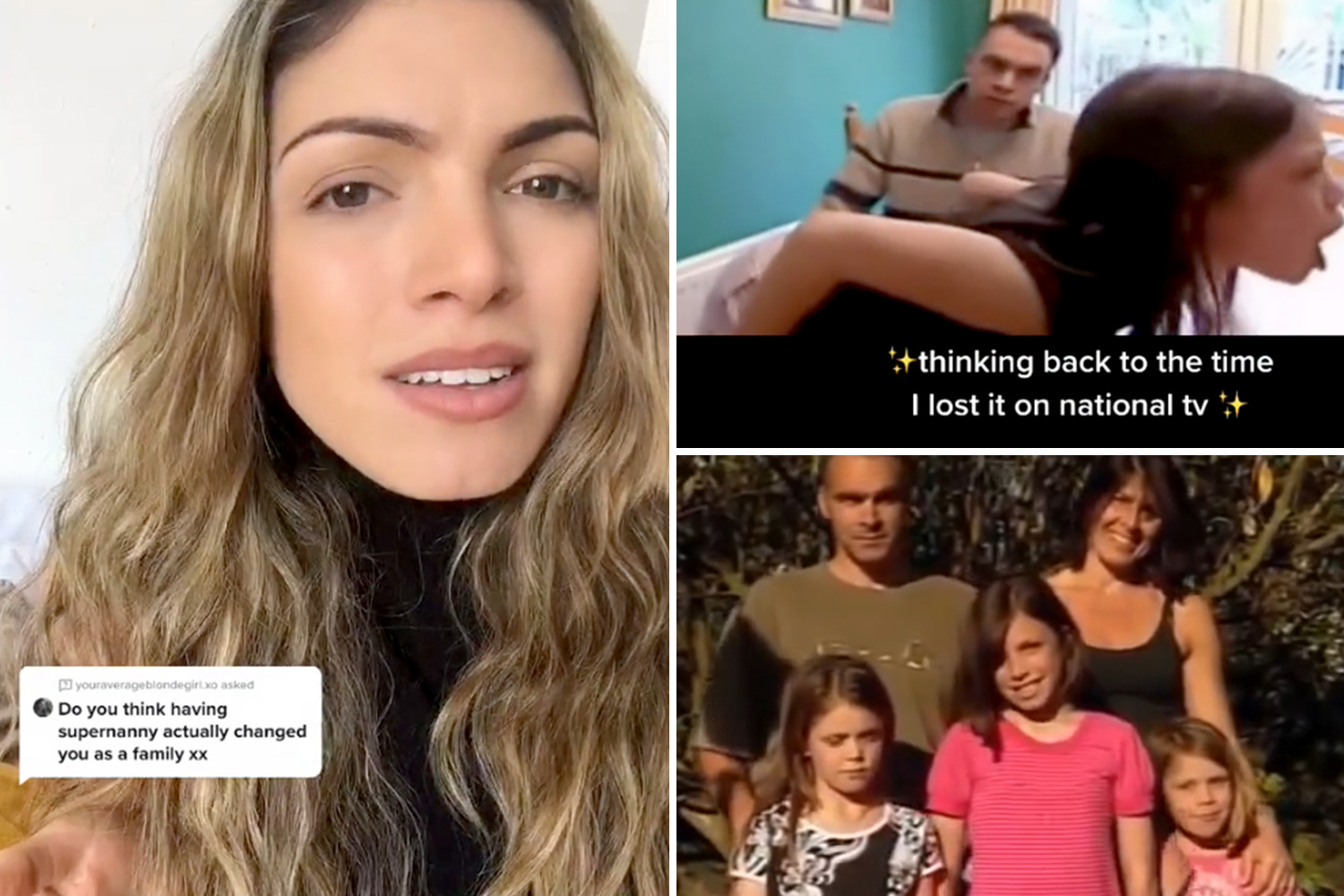 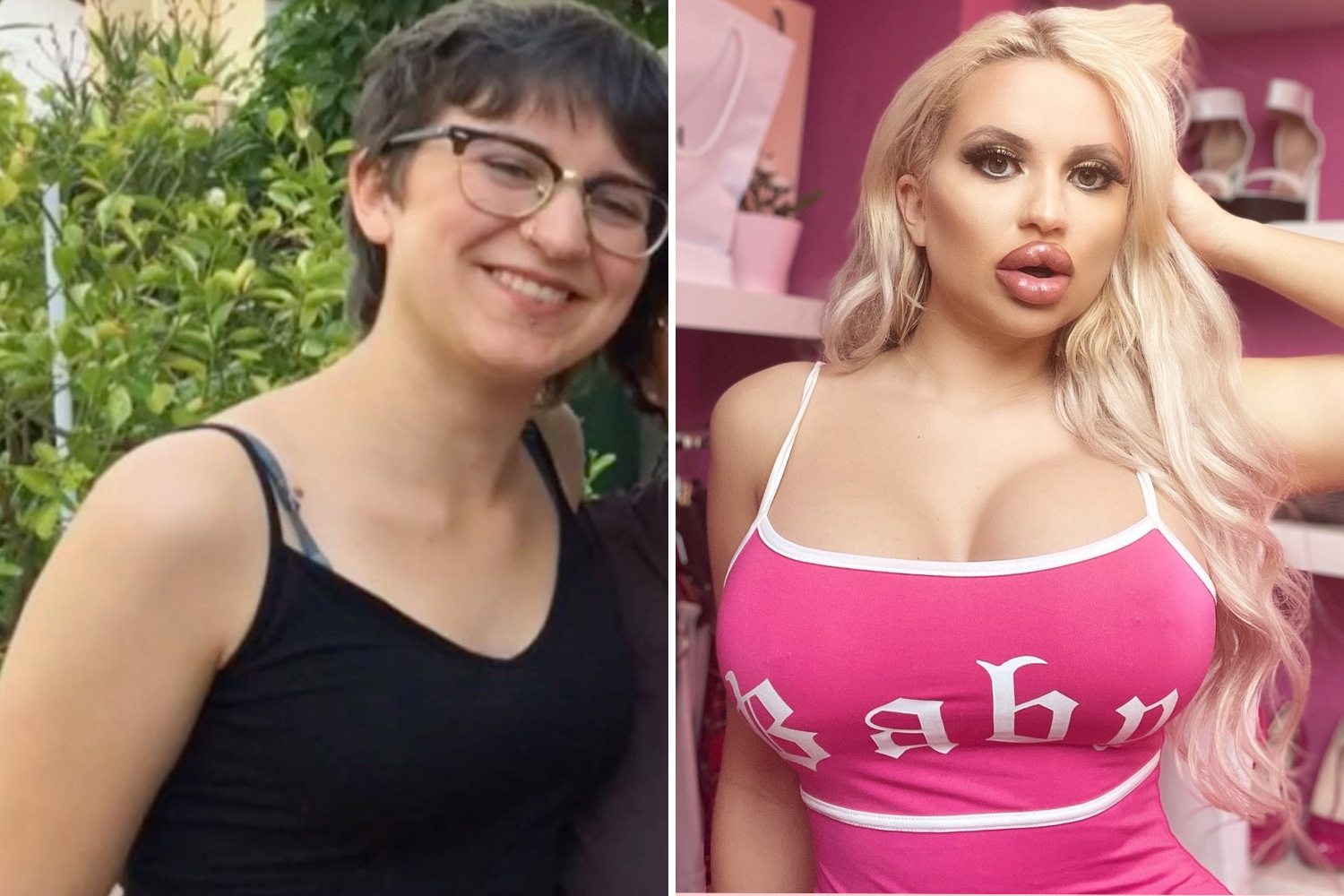 While another added: "Why have I never… genius…."

And a third wrote: "Omg, this is gonna change my life!"

Another person insisted they'd been doing that for years, writing: "I thought everyone did this.

"I've been doing this for years too. wearing grey t shirts isn't a problem anymore lol."

"I use this for chub rub!!" someone else commented, referring to when thighs chafe due to the heat and sweating in the summer.