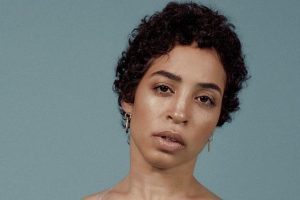 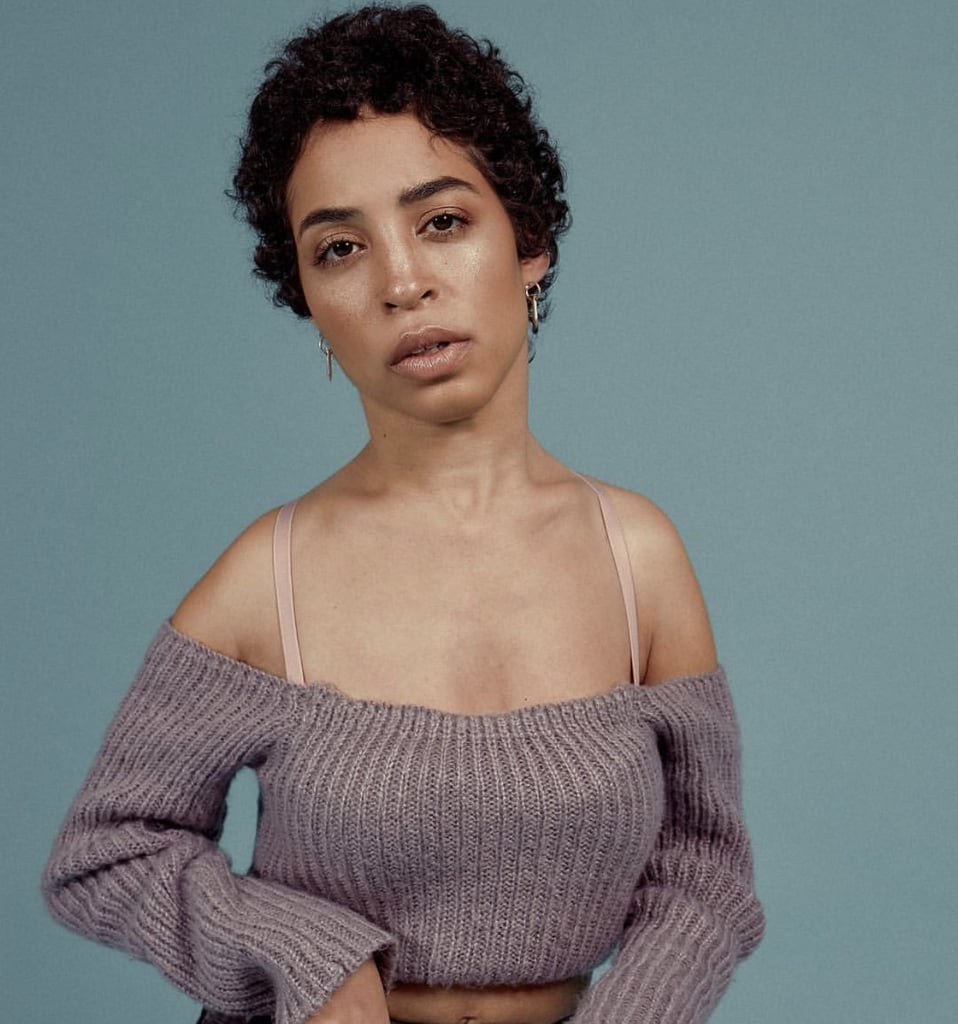 Jillian Mercado, the 35-year-old model and “L-Word” actor, has been breaking barriers with nearly every career move she makes. And she’s just getting started, though she’s careful not to reveal too much too quickly.

“I am working on creating something in the world of fashion for my community,” Mercado coyly tells POPSUGAR. “Nothing that I can talk about at the moment.” While she has to remain mum about her forthcoming fashion project (for now), she’s excited to dig into her involvement with Tercera Cultura. Translated into “third culture” in English, it’s the fifth part of Metaverse’s Culture Series, which examines the relationships between technology and those who have been traditionally left behind in the tech space.

“When the opportunity arrived, I dove in,” Mercado says. “Representation matters so much, and if I am able to have a voice for my communities, I will make sure we are part of that conversation. That way, others feel like they have a place as well.” As part of the series, the Nuevo Norte made its debut. Created by the artist COVL, this destination in the metaverse features bold colors and is a tribute to the artist’s Puerto Rican heritage.