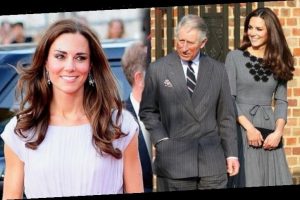 Kate Middleton, the Duchess of Cambridge, and Prince William, both 38, married in 2011. After the wedding, she was given a jewellery set as a gift from Prince Charles, 71. A jewellery expert explained the sweet meaning behind the set.

Prince William proposed to Kate in 2010 after meeting at university nearly 10 years earlier.

Kate walked down the aisle wearing the Cartier Halo Tiara which was borrowed from the Queen.

This was just one of many eye-catching pieces of jewellery Kate has worn since becoming a royal.

After her wedding, she was given a pricey gift from her father-in-law Prince Charles. 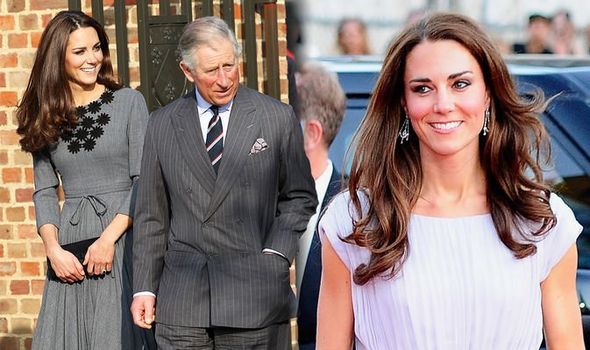 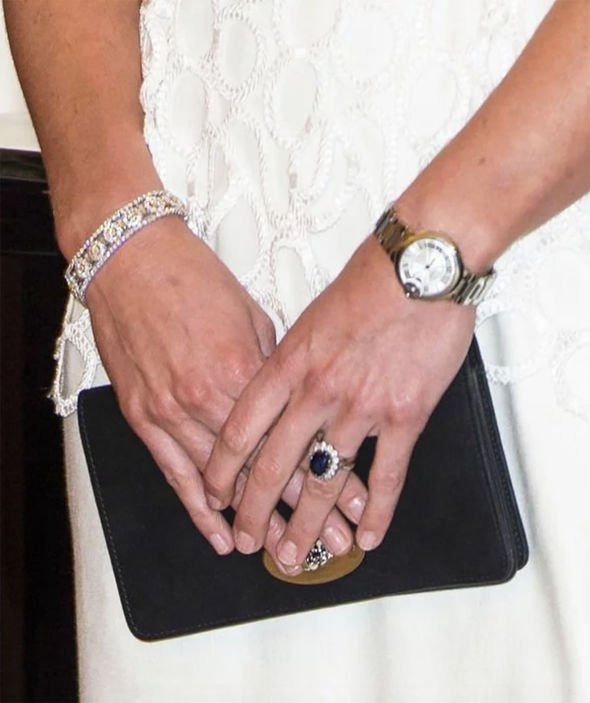 He gave the Duchess a three piece white and gold jewellery set which is estimated to cost a staggering £60,000.

It featured a custom bracelet, ring, and earrings, head of bespoke at 77 Diamonds Anna Byers explained.

Speaking to Express.co.uk, she commented: “After her wedding to Prince William, Prince Charles gave his new daughter-in-law a set of matching yellow and white gold pieces.

“This included a ring, bracelet and a pair of drop earrings she has since worn on several occasions.

“They are in an Art Deco style and seem to be custom made for Kate.”

By giving the set to Kate so soon after her wedding, it is likely that Prince Charles was trying to welcome her into the family.

The mother-of-three wore the pieces when stepping out for her first solo event as a royal.

Anna continued: “Notably and rather appropriately, Kate wore these in October 2011 when she stood in for her father-in-law Prince Charles which was her first solo event.” 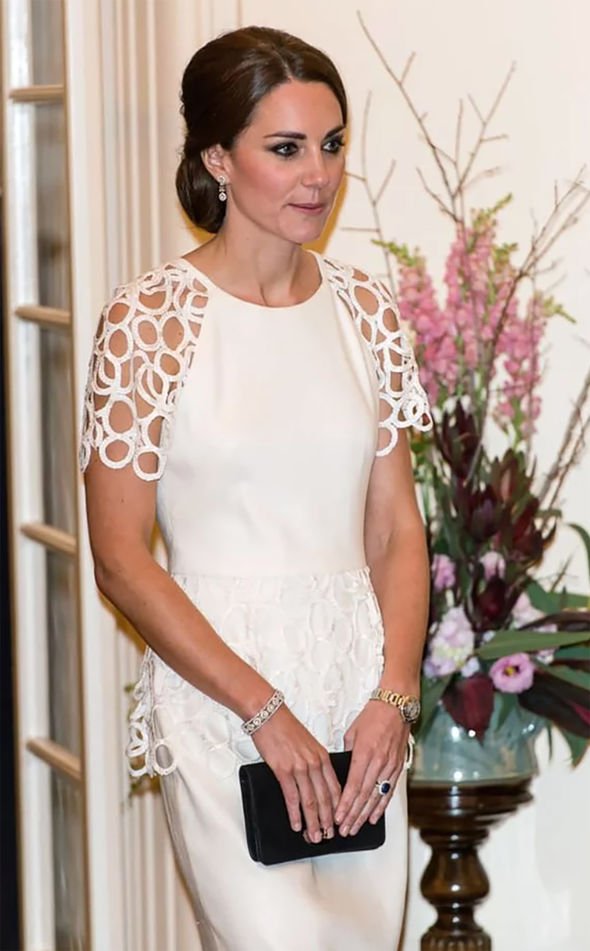 The jewellery pieces are white gold and covered in diamonds.

The expert added: “The earrings feature two round diamond clusters almost in a flower shape.

“The bracelet has a repeating diamond cluster and baguette pattern bordered by two rows of diamonds, with the central diamond again seeming to have a yellow hue. The ring has a double diamond cluster.” 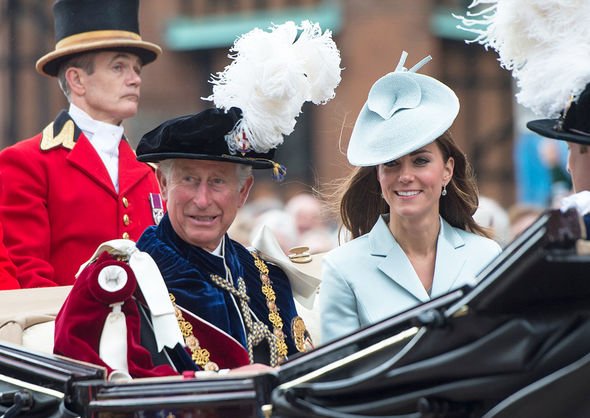 Not only do the items appear to be custom-made, the jewels could be worth a huge amount of money.

The expert explained they could fetch up to £60,000 if put on sale.