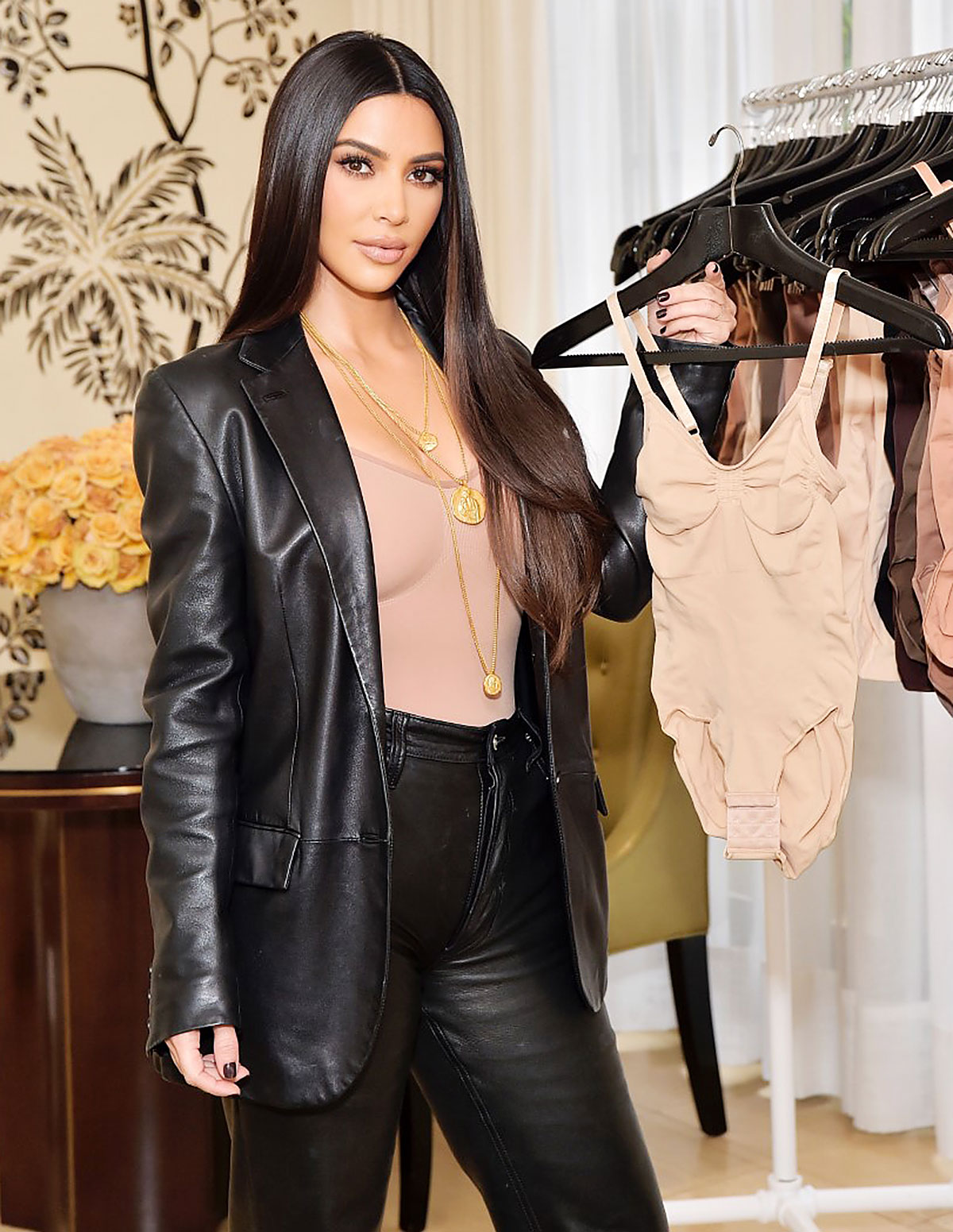 Kim Kardashian’s Skims shapewear may have only launched in September, but it’s already acquired a cult-following — including celebs like Sofia Richie, Wendy Williams and more! In an exclusive interview with Us, the Keeping Up With the Kardashians star revealed that her husband, Kanye West, played a role in the development of the undergarment brand.

“He loves SKIMS,” said the mom of four. “He’s actually had a huge input on the messaging of it, the photographers to use, model castings and messaging.”

She continued, “He’s always been really involved in my brands and just anything that I personally work on. I love having that person I can bounce ideas off of.” 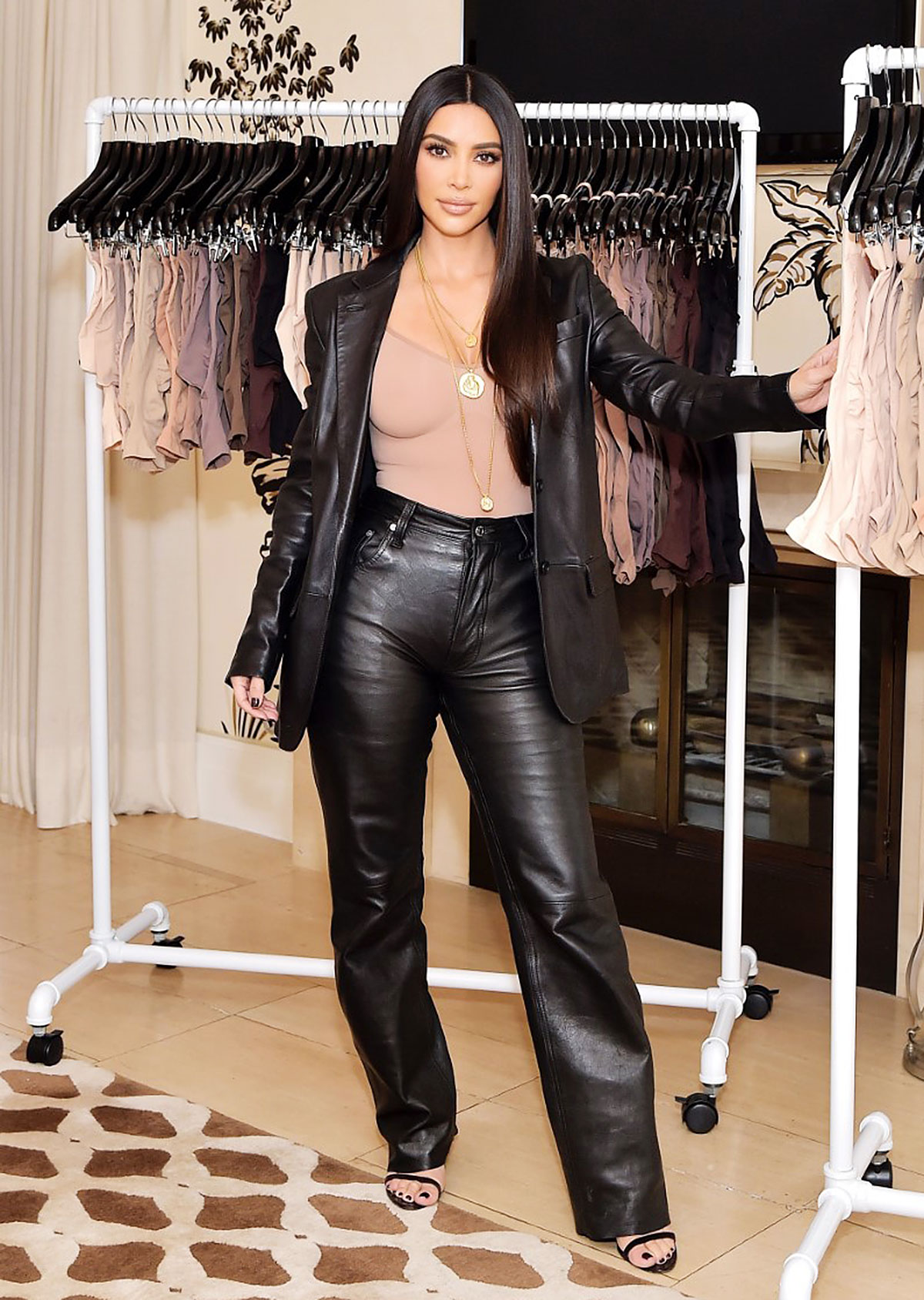 In wake of Kylie Jenner’s recent decision to give Coty a 51 percent stake in Kylie Cosmetics, Kardashian revealed that the world-famous family is celebrating each other’s success, rather than competing against one another. “As long as everyone finds their passion, I think that that is what motivates us. And celebrating together and lifting each other up and then supporting each other with amazing business advice that can benefit us all,” she said. “We’re a team and we’re all really supportive of each other no matter what.”

Even the star’s six-year-old daughter, North West, is in the loop about mom’s popular shapewear. “She knows about it ‘cause we have bras and underwear and pajamas and so she sees me in my pajamas and stuff like that,” said Kardashian.

One of the Skims founder’s recent launches is boob tape, inspired by the 39-year-old’s struggle to find a skin-toned option that works for her. In a video promoting the new launches, she revealed that she used to use gaffer’s tape in place of pasties. “I always would figure out a way to make it work, whether I was taping up or doing whatever it is I had to do,” she told Us. “I like to find what’s not out there and then try to make it come to life.”

Hello Curves! Let’s Take a Look Back at Kim Kardashian’s Body Evolution Over the Past Decade, Shall We?

The entrepreneur set social media ablaze on Monday, November 18, when she shared clips of a Skims infomercial featuring Lisa Rinna and Kyle Richards. In the ‘90s-inspired clips, the fashion guru revealed the brand would be restocking entirely on Wednesday, November 20 — all available now!