Little boy, 4, died within hours of being struck by 'silent killer' meningitis

Sarah Joyce, from Waterloo, Huddersfield says that little Enzo, 4, showed hardly any symptoms before he passed away from the illness. 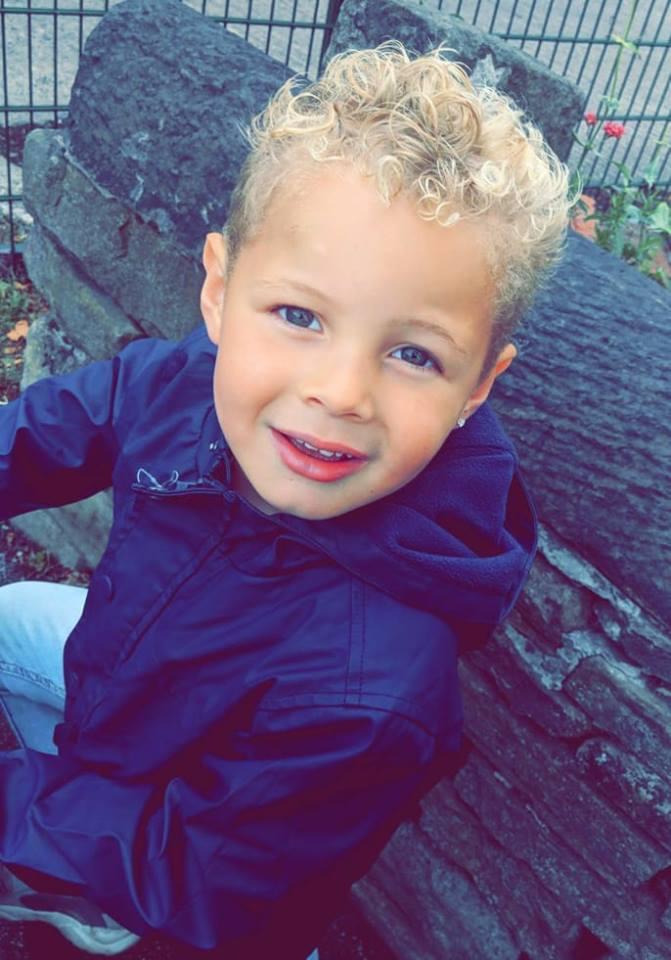 The only sign something was wrong was a high temperature – which prompted mum Katie to take him to hospital.

Enzo's family say that the youngster was really healthy up until that point and are now trying to raise awareness of the "silent killer".

Sarah said: "Enzo was a perfectly healthy, loving, giving little boy who had his whole life taken away unexpectedly and suddenly by such a quiet disease.

"It's the worst pain our family have ever experienced." 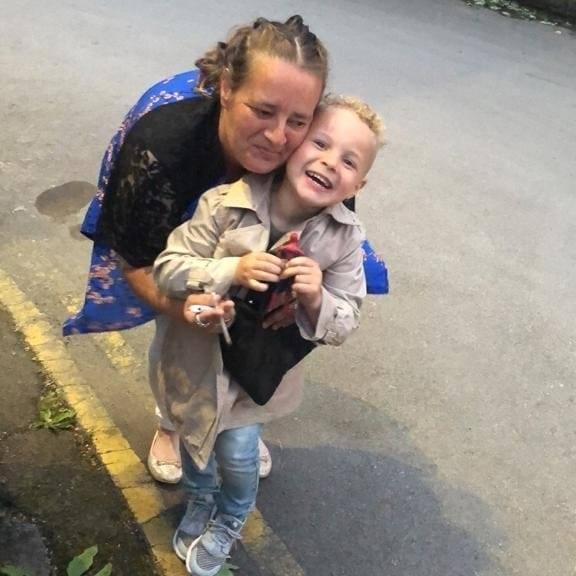 Enzo was admitted to Calderfale Royal Hospital in Halifax on 15 November at 11.4oam, after displaying a higher-than-usual temperature.

By 4pm, doctors broke the heartbreaking news to his family that he was brain dead.

Sarah says that he had no rash, spots or marks – the classic early symptoms of meningitis.

"It's a silent killer", she added. 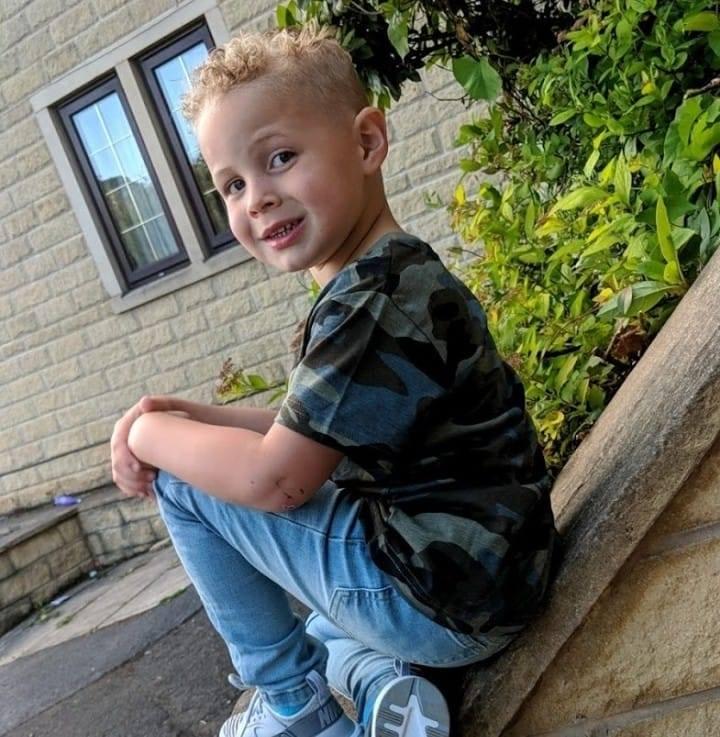 Meningitis can affect anyone, but is most common in babies, young children, teenagers and young adults. We reveal all about the disease.

Kids with meningococcal meningitis or sepsis can show vague signs in the first four to six hours, but can be dead within just 24 hours, the Meningitis Research Foundation said.

The symptoms of meningitis develop suddenly and include:

In babies, the symptoms can be slightly different.

More than a third of parents do not know the early symptoms of the killer disease.

Research has found 38 per cent of mums and dads wrongly thought a rash is the first sign of the killer infection, when actually the spots only appear when the child is already very ill.

"Even Calderdale Hospital are shocked, especially as Enzo was up to date with immunisations."

Following his tragic death, a crowdfunding page was set up by mum Katie's friend Rebecca to help raise funds for the family.

It managed to raise over £4,000 to go towards paying for Enzo's funeral and a special treat for his little brother, Reeco.

His funeral – which is going to help as the fifth birthday party he never got to enjoy – will be on 30 November.

Mourners are being asked to turn up in superhero outfits and bright colours to say goodbye, with a wake that Sarah said is going to be "Enzo's final birthday and Christmas party".

She added: "[Enzo] was my perfect, pure, adorable first love. [We] want to highlight this atrocious disease and one million per cent we wouldn't want any other family to go through what we are going through.

"There were feelings of 'why, how, are you sure?' There's so much support but we are still lonely, it's surreal."