But while some couples have simply exchanged regular date nights for slobby evenings in front of the television, these boyfriends have taken matters to entirely new levels with some hilarious (and frankly mortifying) pranks. 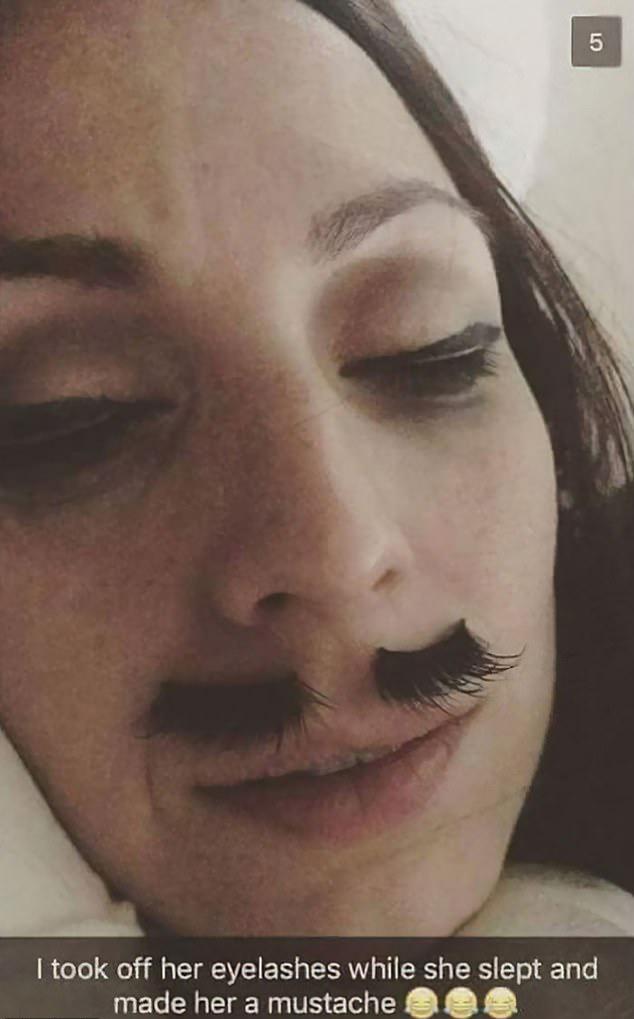 From the guy who made his girlfriend a fake eyelash moustache while she slept to the boyfriend who thought a "welcome home from prison" sign would go down well at the airport, this Bored Panda gallery proves that romance is well and truly dead.

And to be totally honest, we don't know whether to laugh or cry at these cringeworthy pranks. 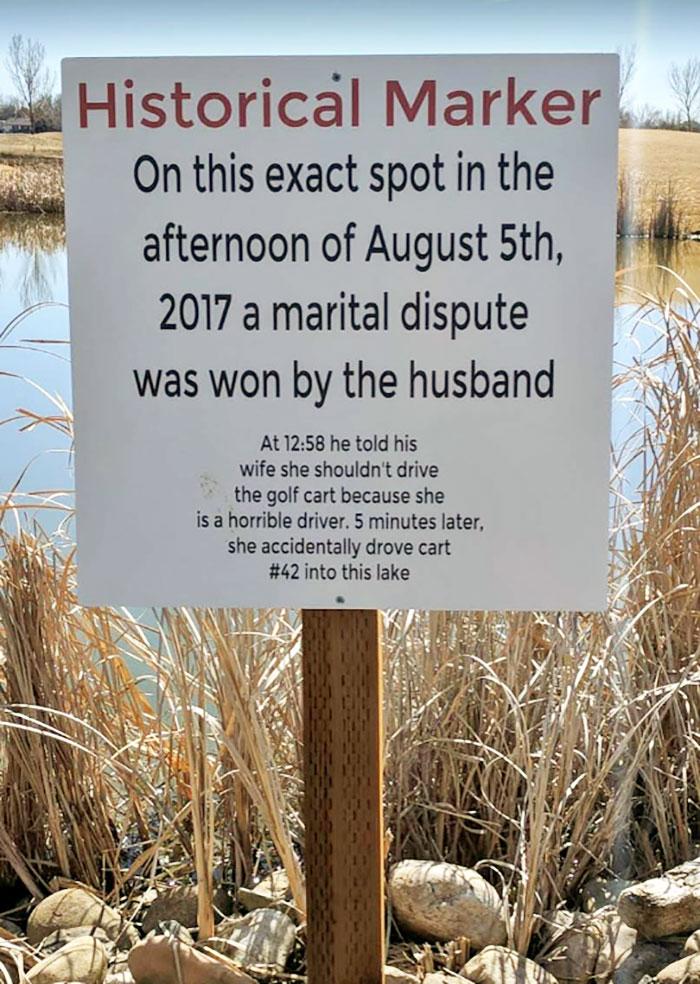 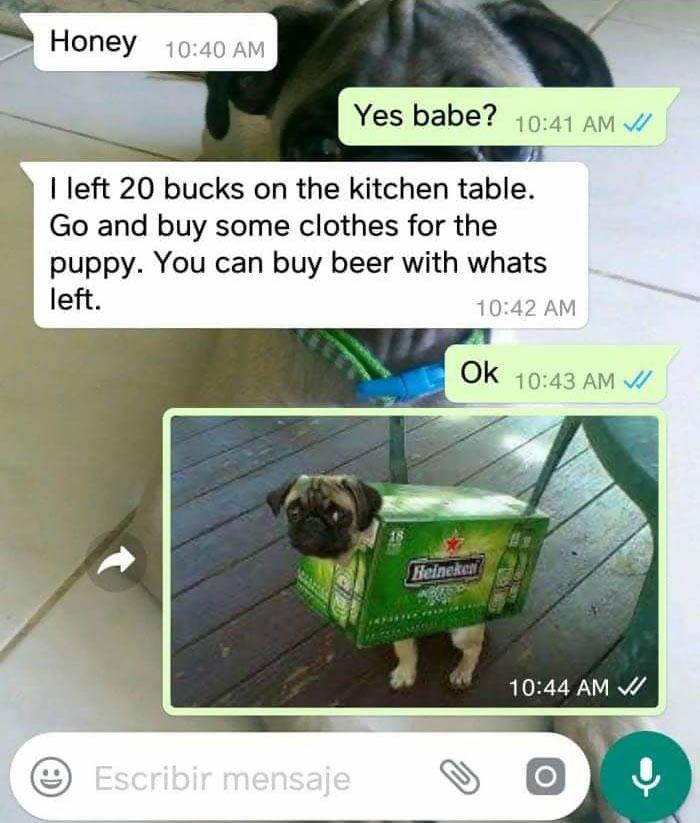 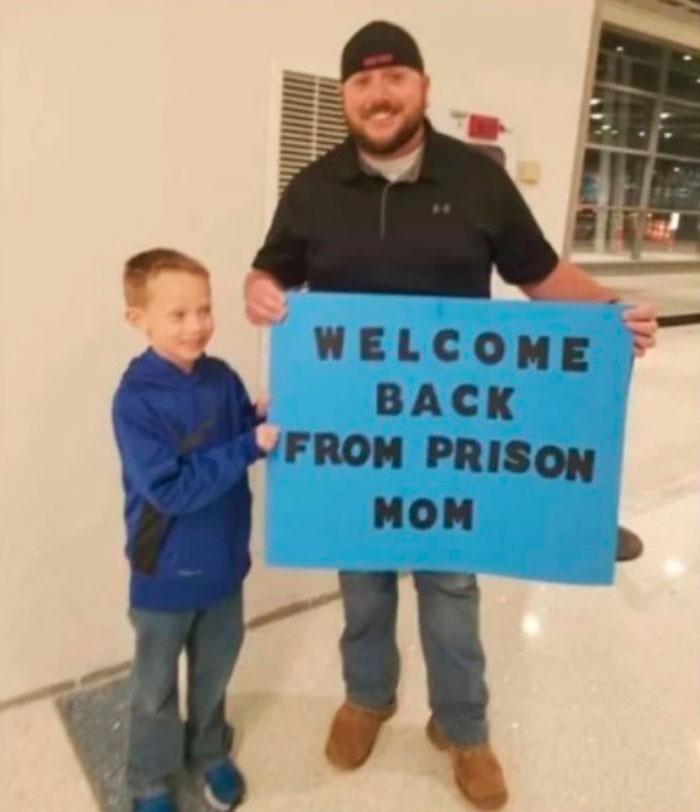 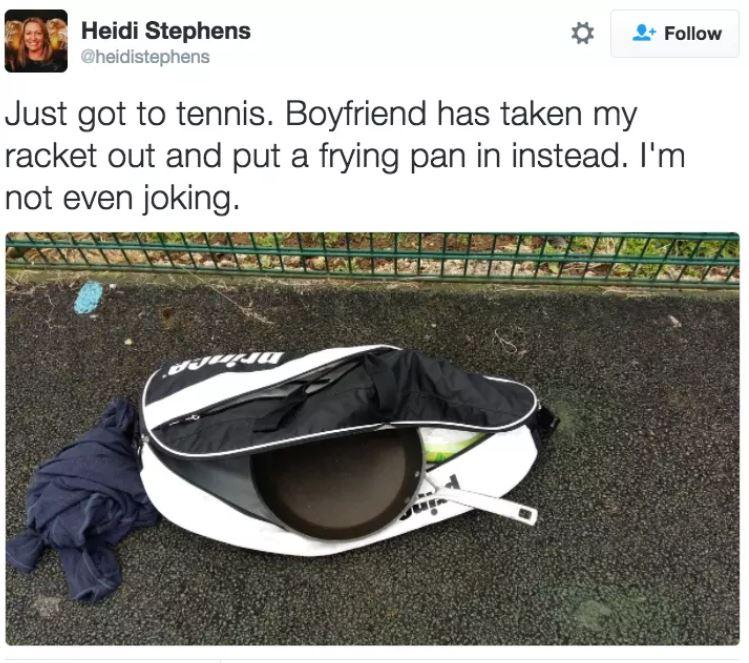 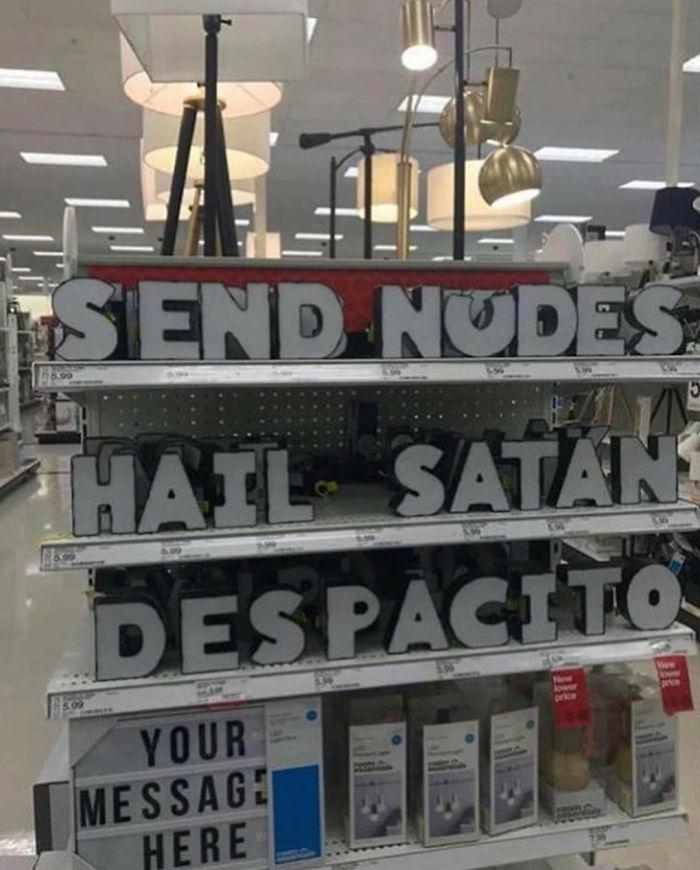 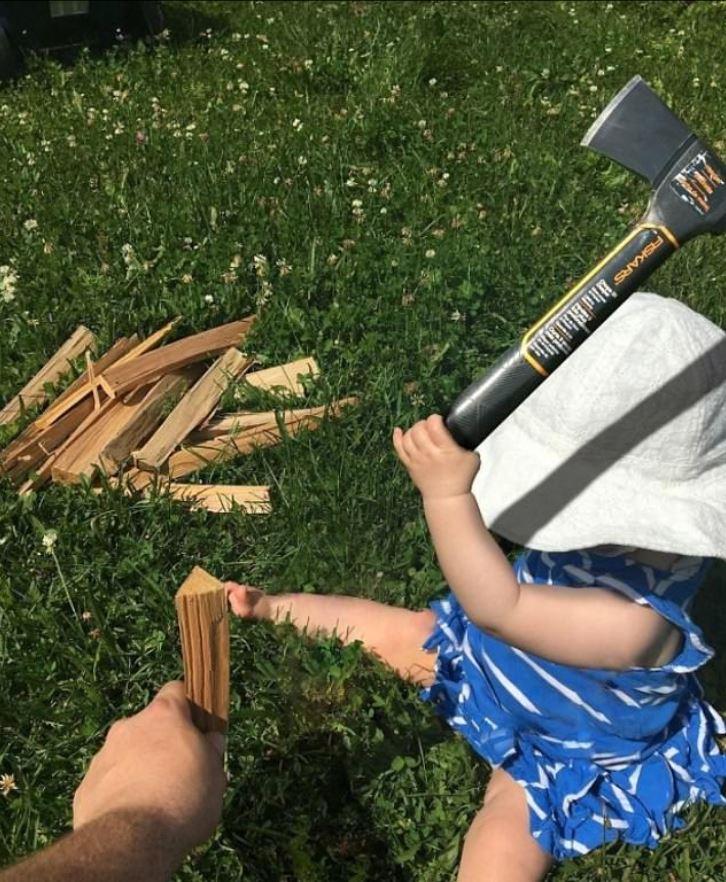 House-husband in the making 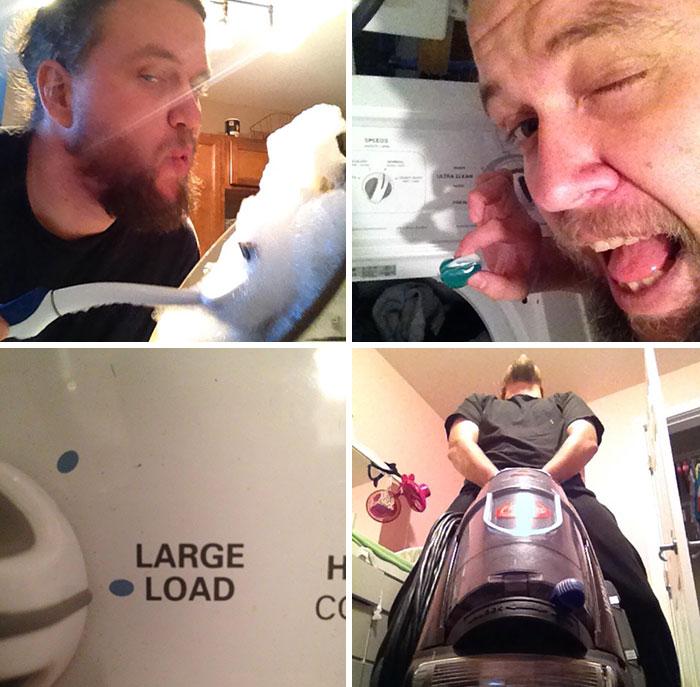