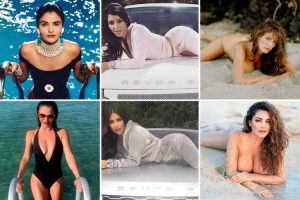 THESE throwback snaps prove celebrities only get better with age.

Helena Christensen, 52, dazzled while recreating a throwback snap of herself from more than 30 years ago. 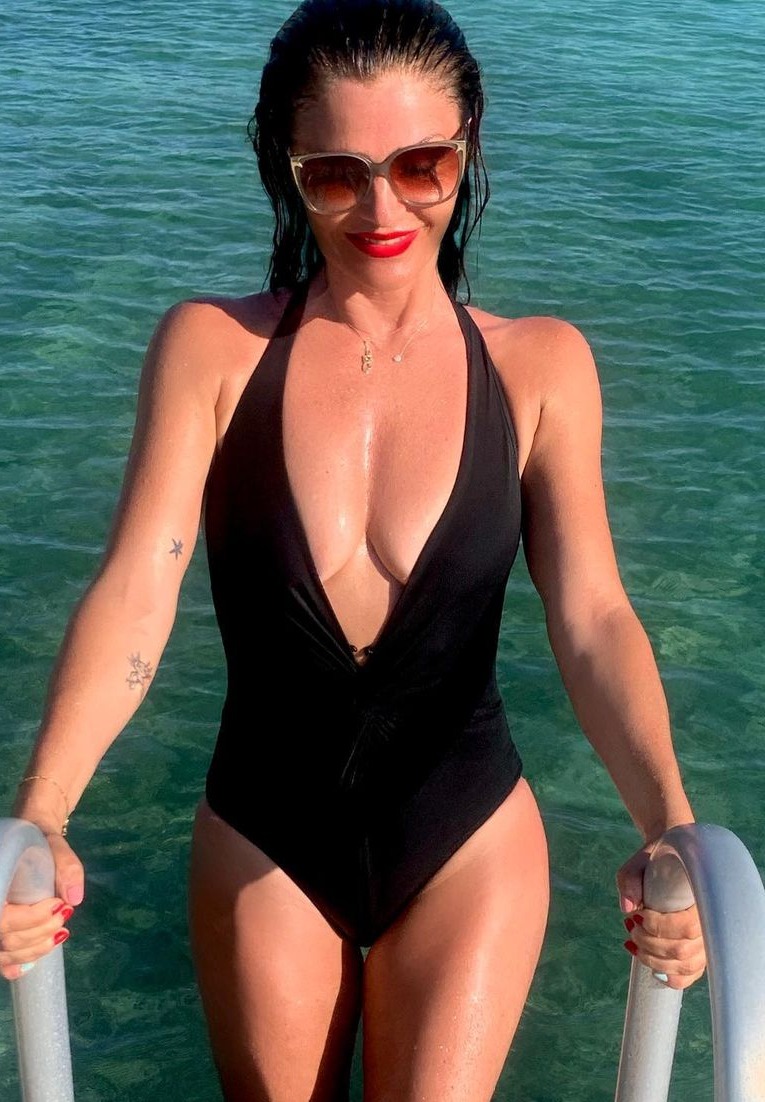 The Danish supermodel was modelling her new swimwear range but told fans the shot reminded her of a 1990 photoshoot for Chanel.

Wearing the same dark cossie and red lipstick, she looked almost identical to her 20-year-old self.

But the mum-of-one pointed out one noticeable change: “My boobs grew.”

And she’s not the only celebrity to mimic snaps from their younger days. 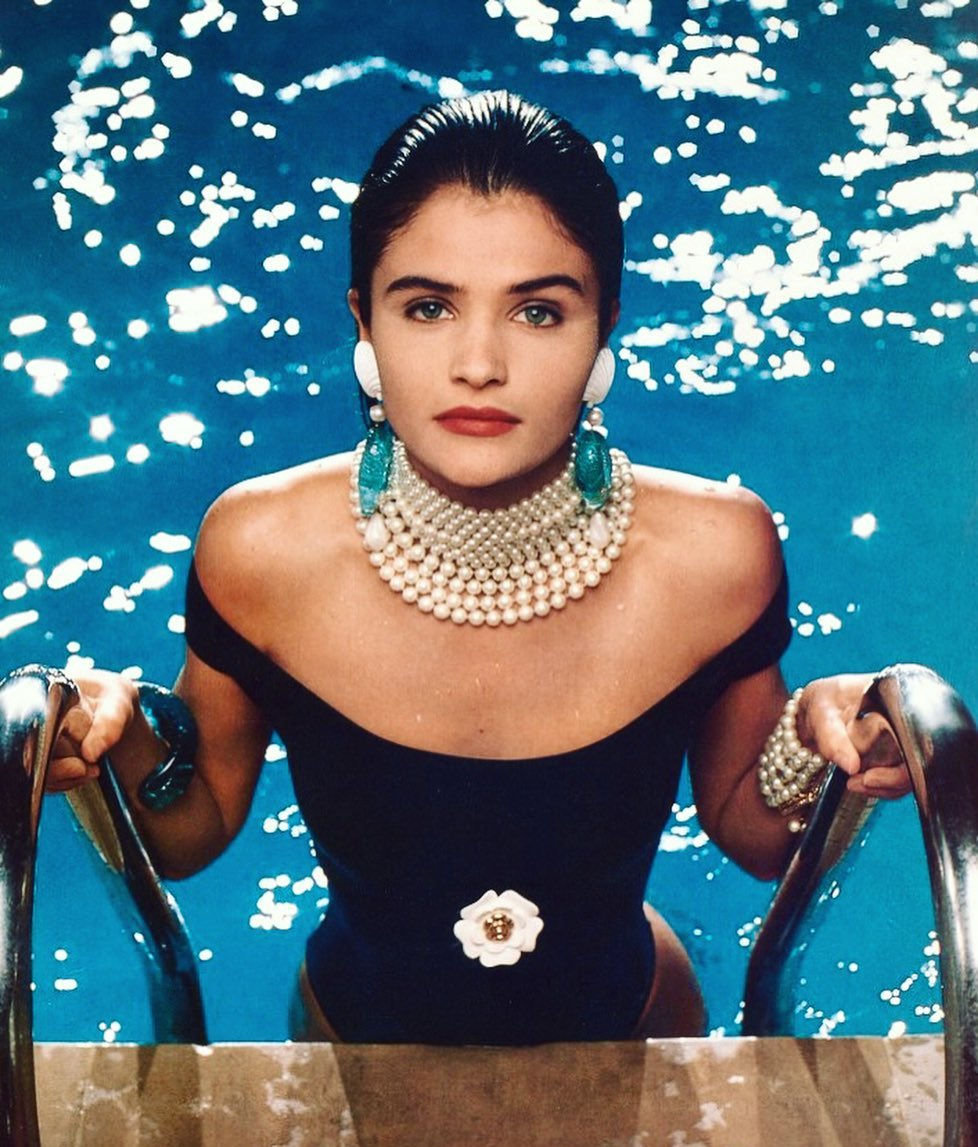 From the spice girls to Kim Kardashian, we take a look at the celebrities who are still looking just as fabulous decades later.

Kelly Brook is known for her sultry photoshoots and was never afraid to bare all.

And it appears nothing has changed as the 41-year-old returned to the same beach to reshoot an nude pose from 18 years earlier. 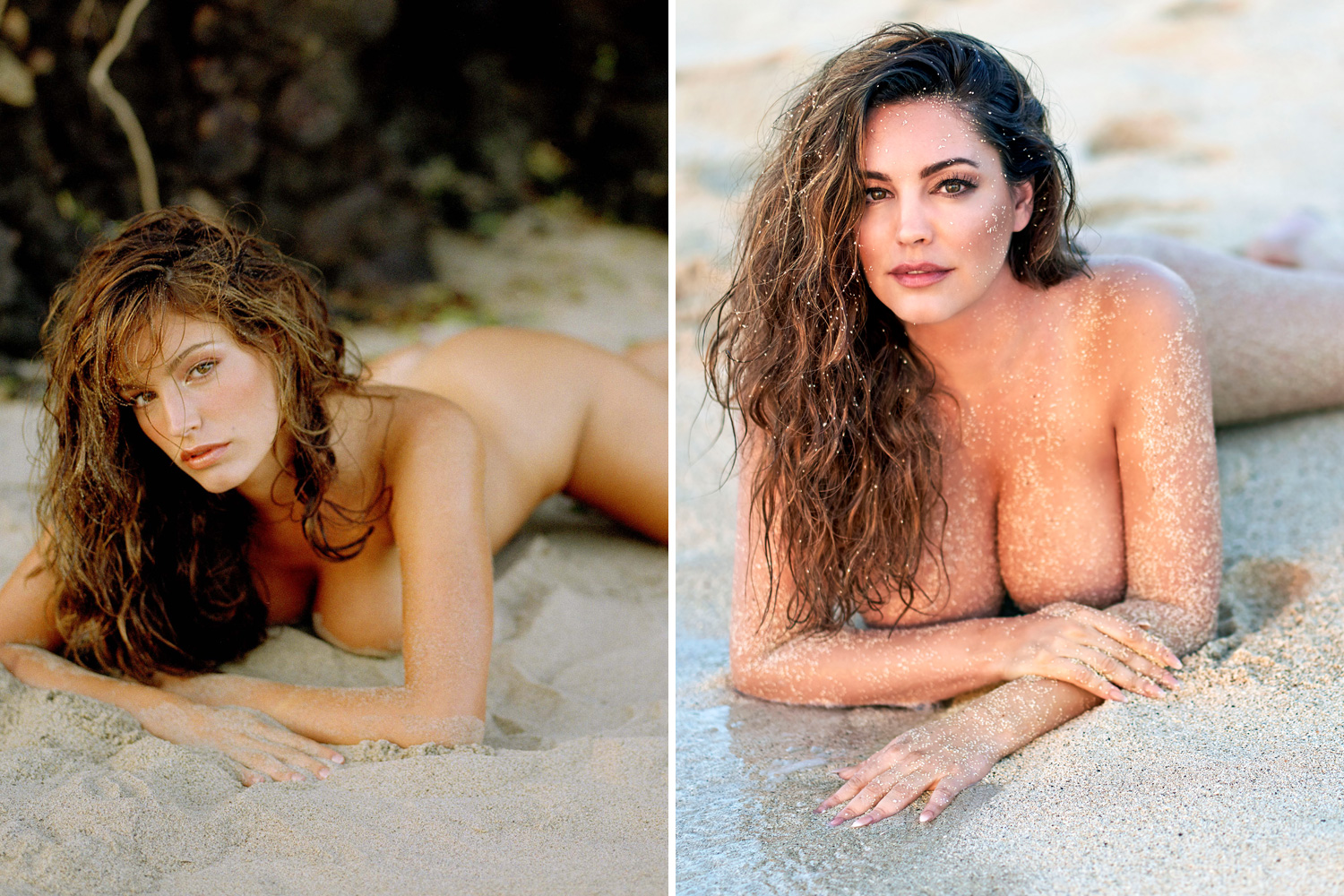 Kelly posted the shoot on Instagram in 2018, with the caption: “Think this was a Loaded shoot I did when I was 18.”

Kim Kardashian, 40, has been in the spotlight for more than 15 years.

And some of the noughties fashion statements she made during her early fame are even coming back into fashion. 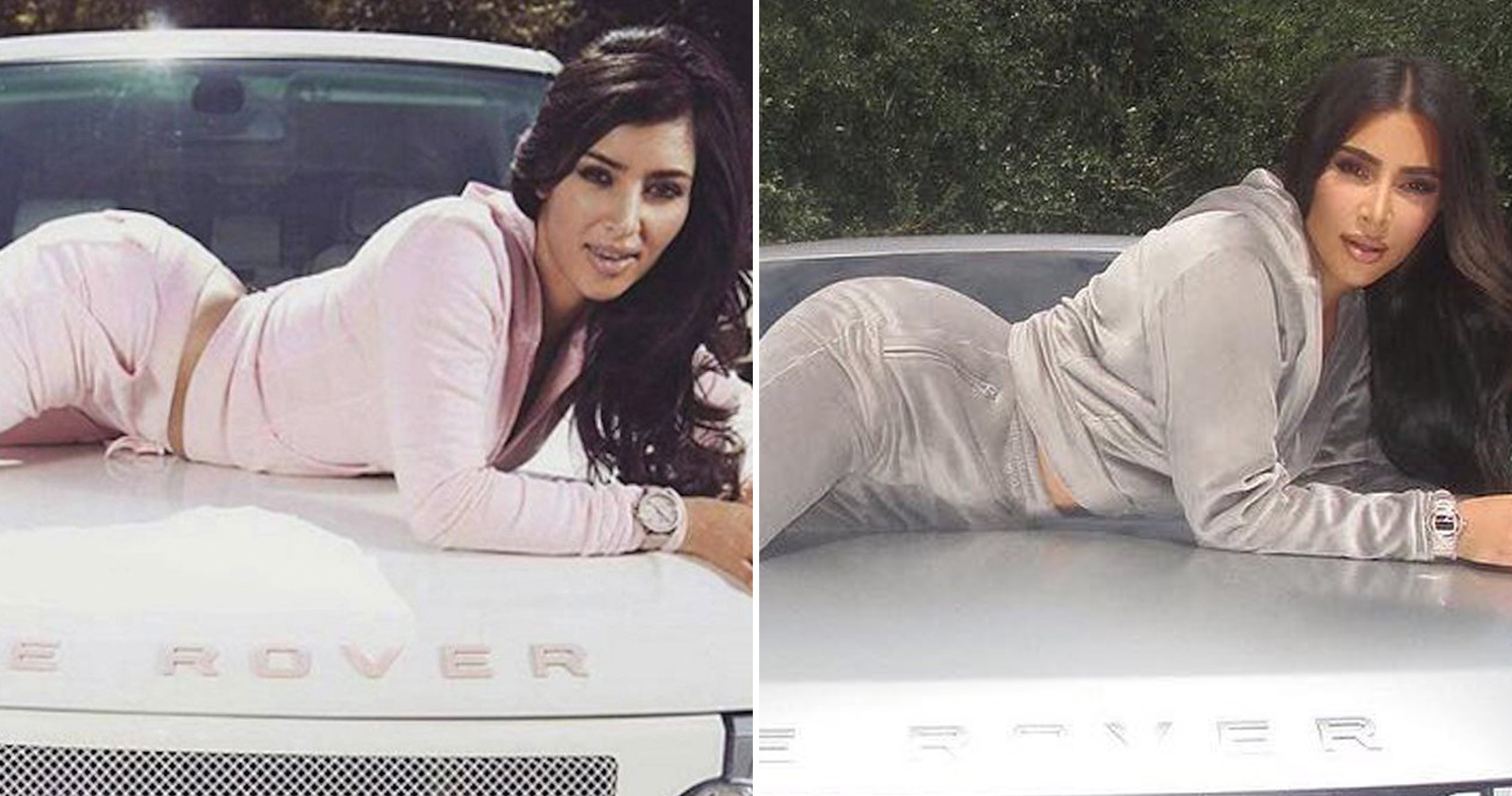 When Kim released a line of velour loungewear, fans dug out a 2007 photoshoot where the reality star posed in a Juicy Couture tracksuit on the hood of a Range Rover.

Never one to disappoint, she recreated the shoot on a newer car.

Reese Witherspoon showed her fans she’s still got it 15 years since Legally Blonde was released.

The 45-year-old recreated Elle Woods' famous Harvard admission video from the film in 2016. 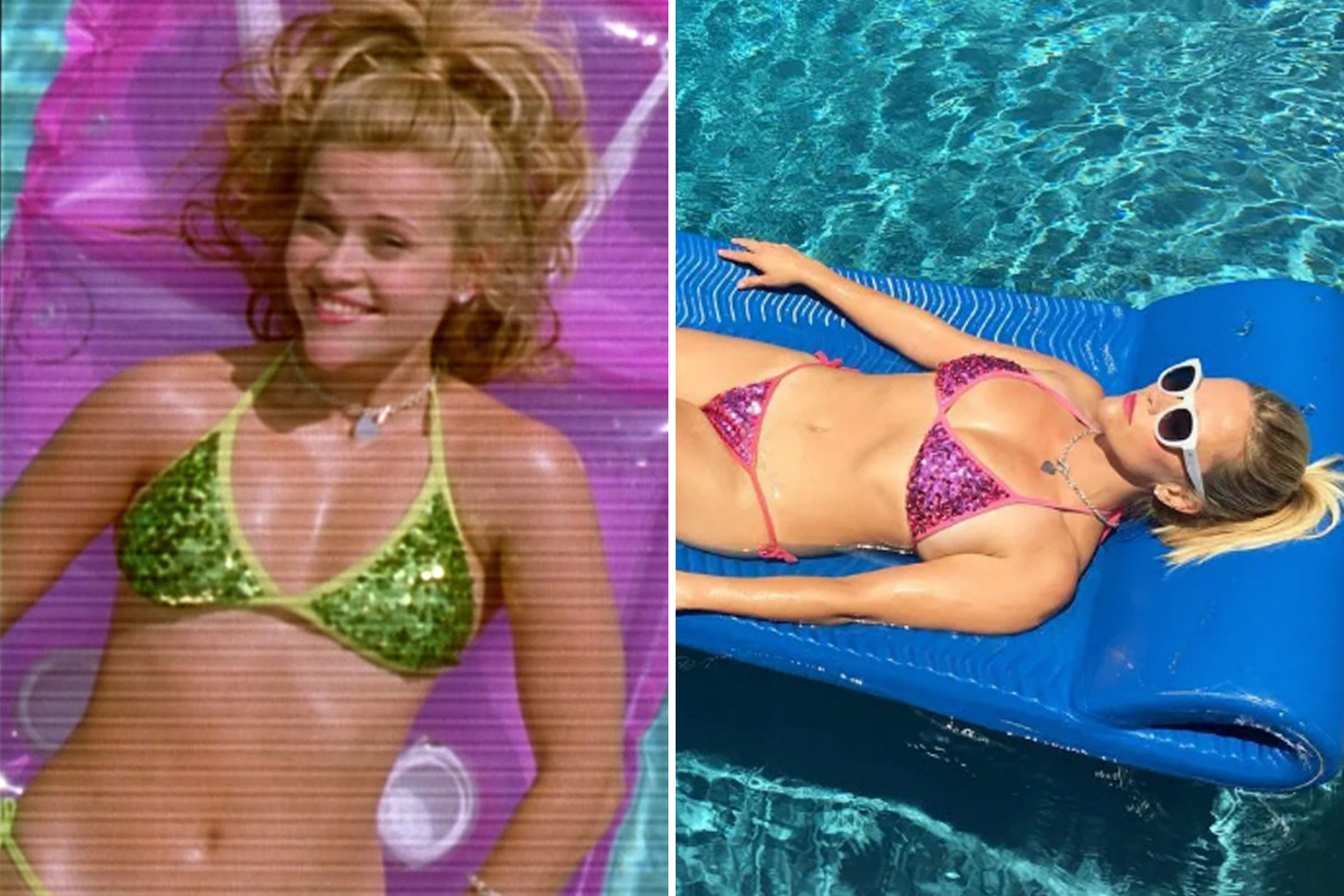 Reese showed off her incredible abs while posing in a sequined bikini on a lilo.

She captioned the picture with a quote from Legally Blonde: “I’m able to recall hundreds of important details at the drop of a hat.”

She dug out the Julien MacDonald dress once again for a DJ set in Marbella in 2017 – 15 years after she first wore the get up. 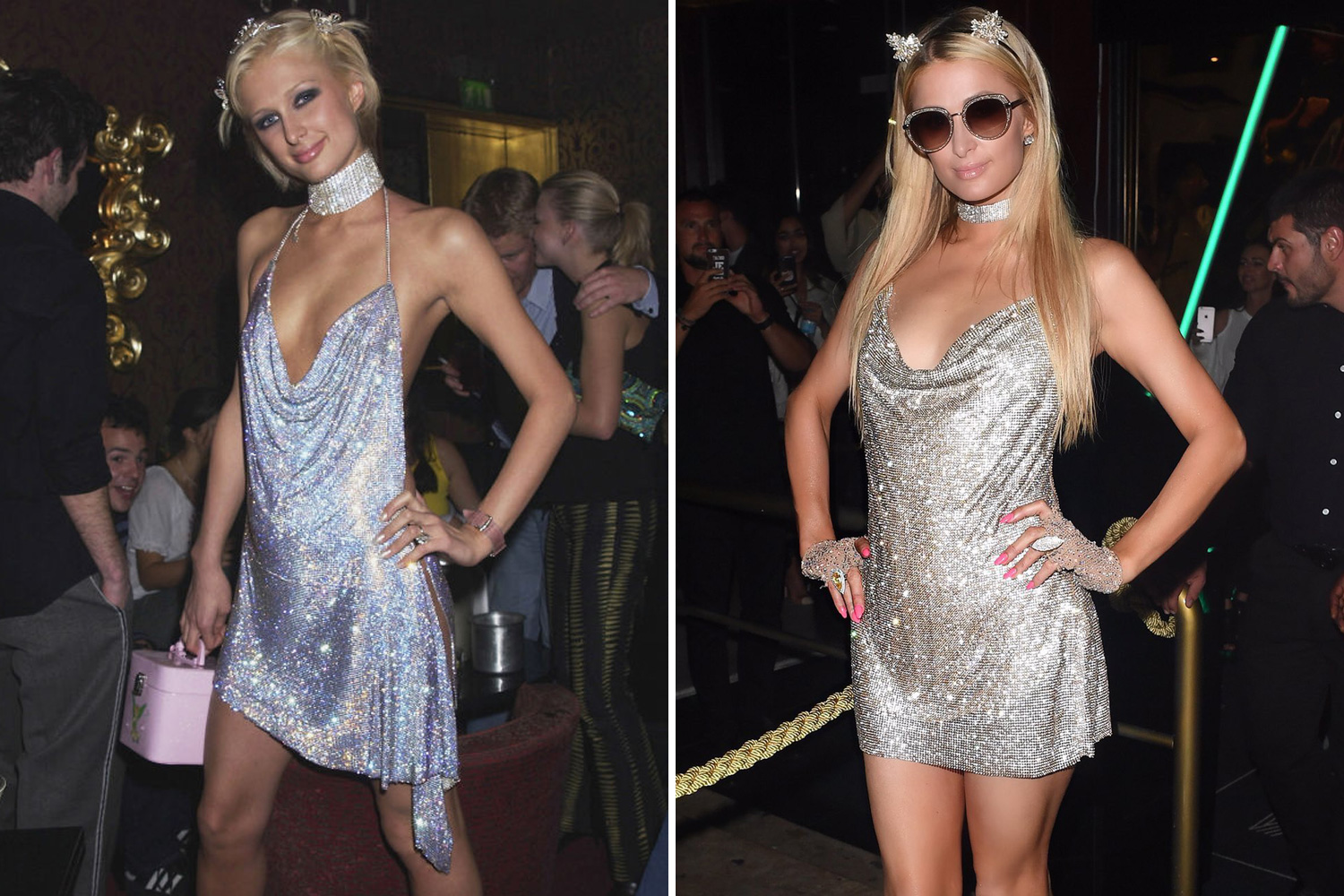 She had originally worn the outfit in 2002 at Studio 54 in New York for her birthday party.

And last year she donned her diamante choker once again ahead of the Grammys and for a collaboration with online fashion shop BooHoo.

There’s only one direction for Liam Payne – and that’s up.

The 27-year-old singer proved it with a throwback shot of him as a little lad in sunglasses. 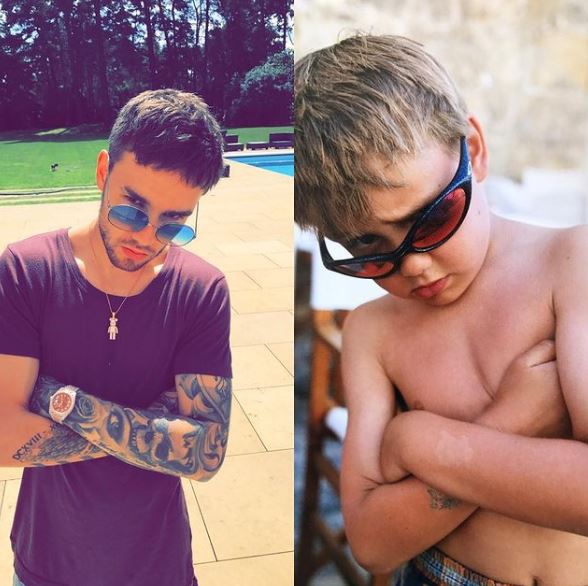 He mimicked the pose in 2017 by crossing his arms and posing in his sunnies.

He captioned the pic: “Still got it”

The Spice Girls burst into pop culture with single Wannabe in 1996.

In the music video, Geri, Victoria, Emma, Mel B and Mel C danced on the steps of the St Pancras Hotel. 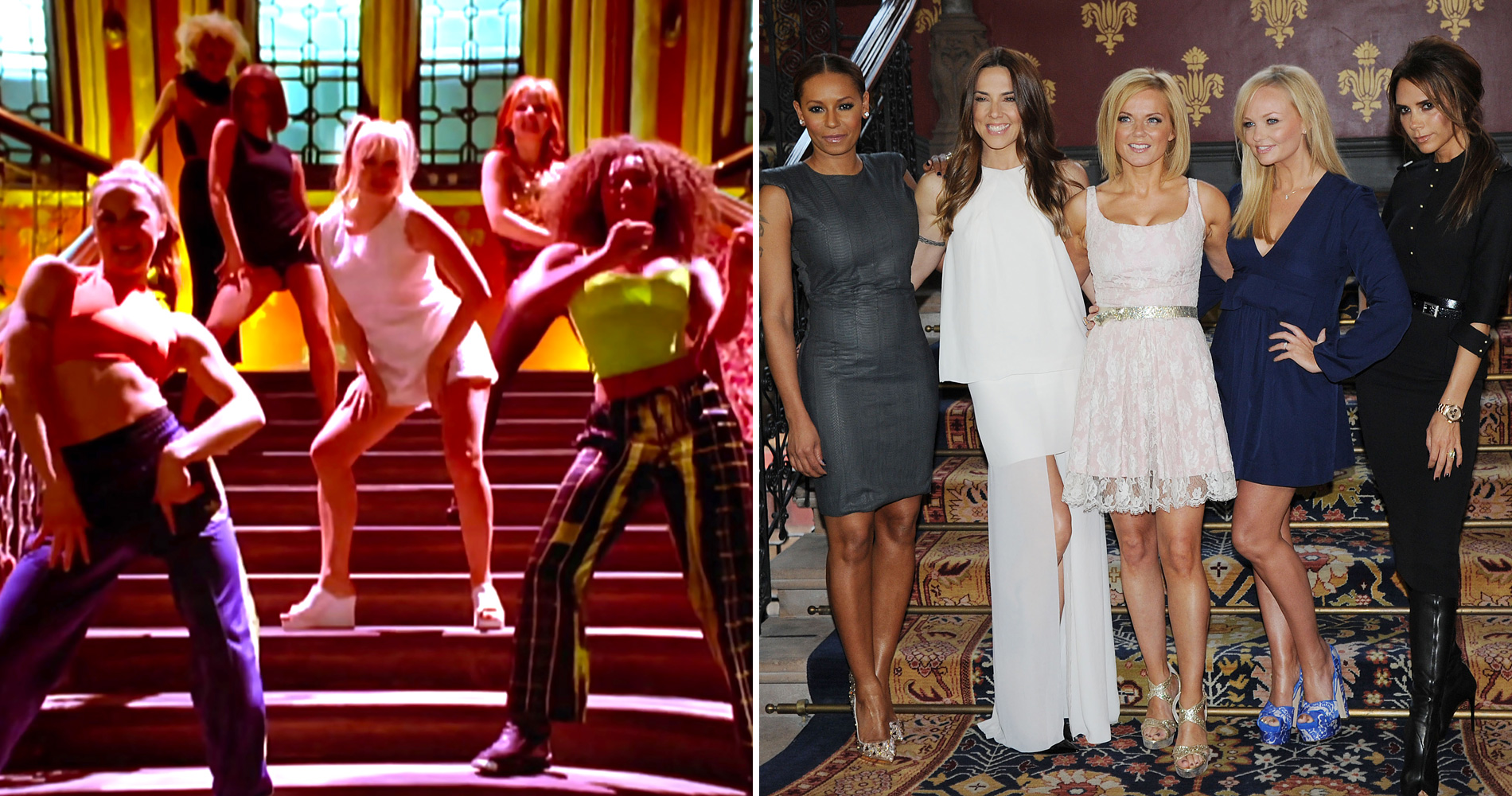 And more than ten years later they went back to where it all began to launch the 2012 musical Viva Forever.

The Sun told last year how the Spice Girls planned to reshoot the Wannabe video – but plans were scuppered by the pandemic.

Kate Beckinsale, 47, and Michael Sheen, 52, might possibly be the friendliest exes in Hollywood.

The former couple recreated a pic from 1999 to mark their daughter Lily’s 17th birthday.

Although they split in 2003 but have remained close for the sake of their daughter.

Kate said: “We have been not together far longer than we were ever together. “But I really love him and like him and we make each other roar with laughter."

Dwayne “The Rock” Johnson is isn't afraid to poke fun at his younger self.

The 49-year-old wrestler turned actor had a laugh at his dodgy taste from the nineties when he recreated this turtleneck and bumbag look. 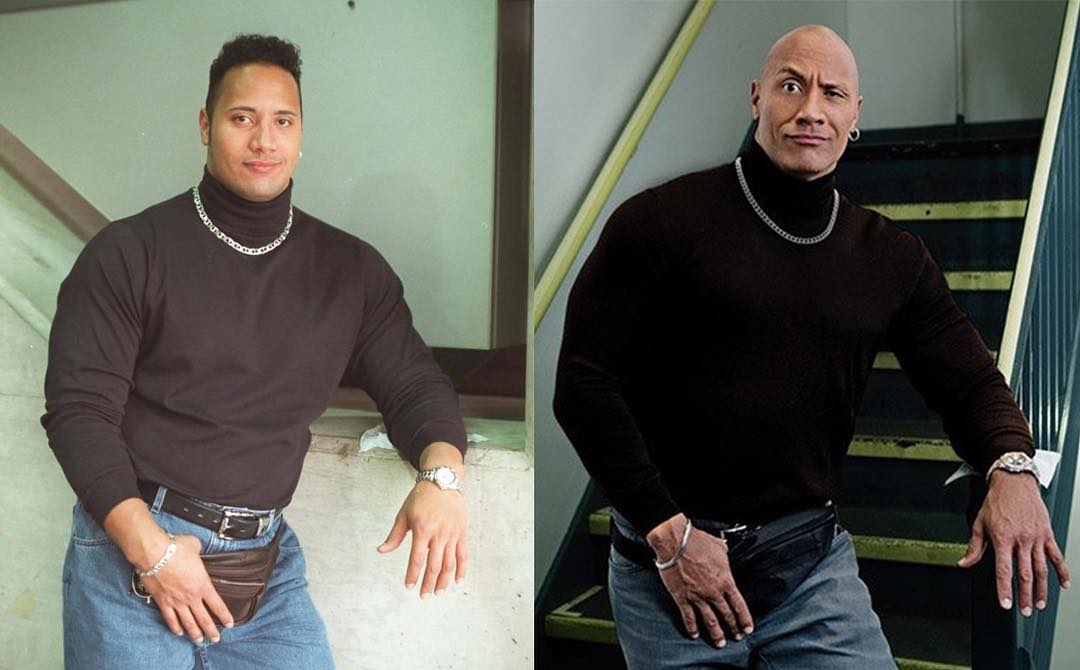 While at their Canadian cabin, they posed up with kids Carys, 18, and Dylan, 20, to match a shot taken ten years earlier. 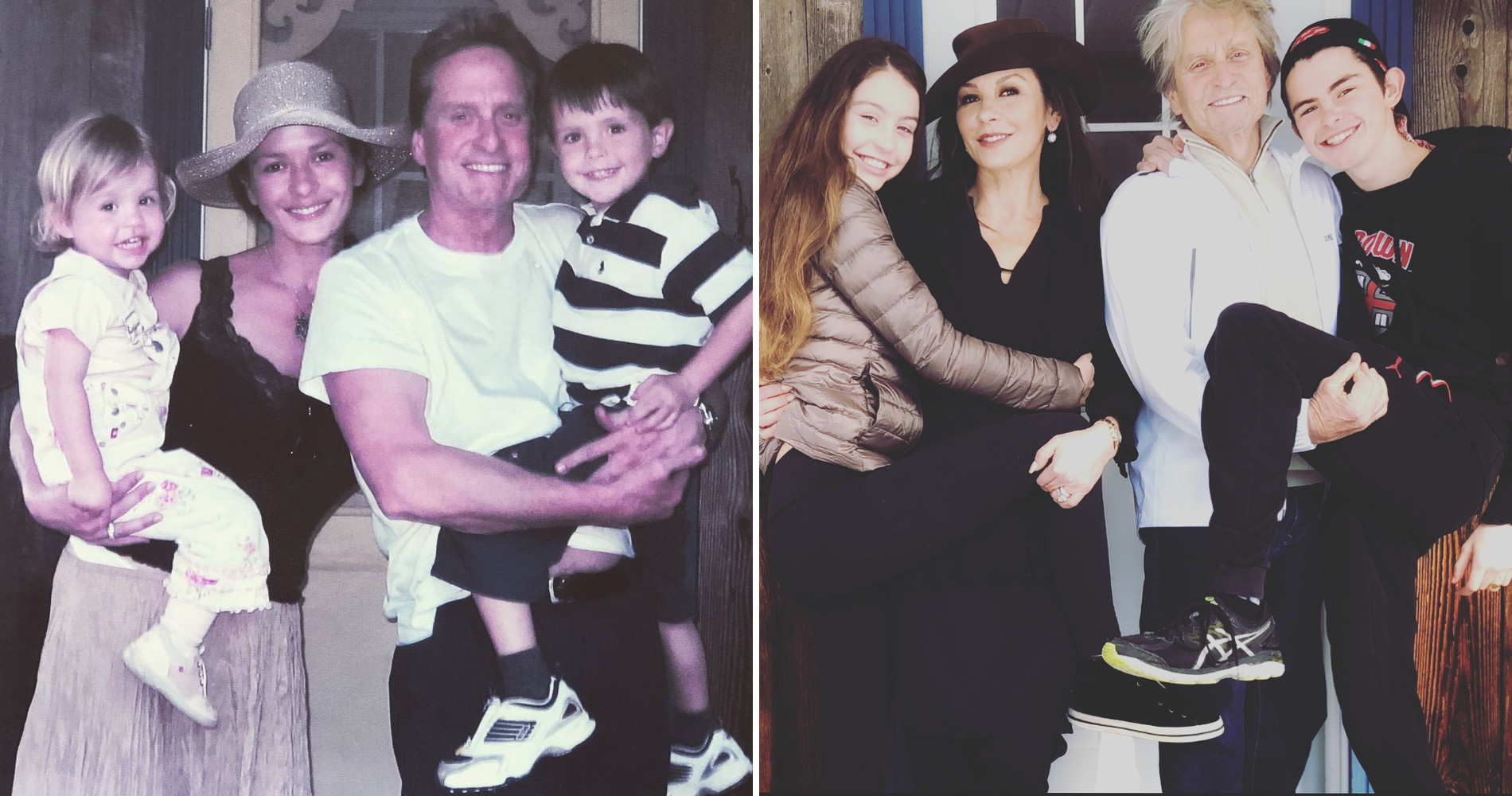 Catherine and Michael jokingly tried to carry their adult children as they had done in the original picture.

Catherine captioned the image: “As time goes by! Outside our cottage in Canada.”