Home » Fashion » 'Magic eye' optical illusion has left viewers arguing about what they see – which animal do you think is hidden?

'Magic eye' optical illusion has left viewers arguing about what they see – which animal do you think is hidden?

A REDDIT thread shared a mind-boggling optical illusion that stumped thousands of users as they took to the comments to share their thoughts.

The poster by the name SusAmongGoose shared a photo on the thread BlackMagicF*ckery with the caption, “believe me, something will pop out of your screen.” 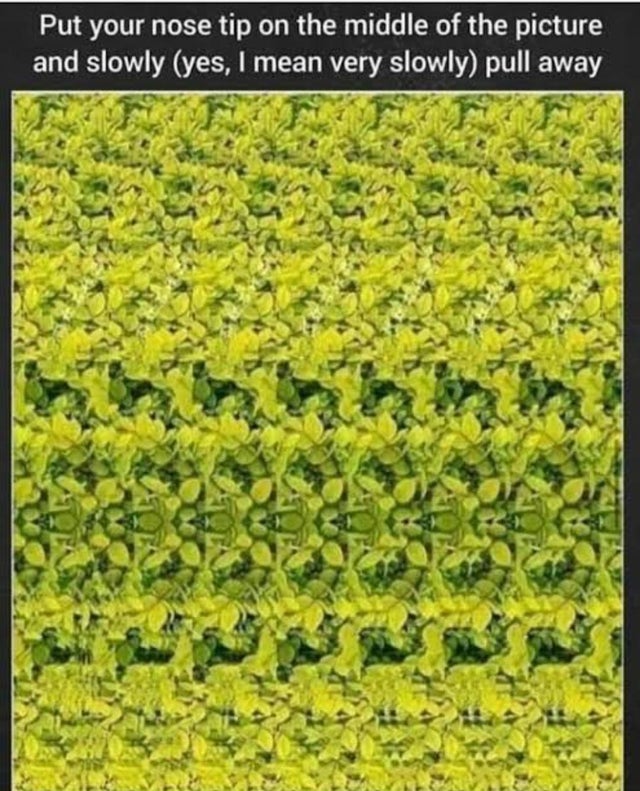 The post featured multiple leaf-like images. From far away, it looks messy but the caption on the actual image itself instructs the user to look very closely.

“Put your nose tip on the middle of the picture and slowly (yes, I mean very slowly) pull away).” read the caption.

By doing this, the photo gives off a 3D effect when the user pulls away and it reveals a hidden image inside.

If you can focus your eyes very carefully, you might be able to make out the silhouette of a giraffe. However, others in the thread argue that there are multiple giraffes while others said they have seen a sailboat.

“Love it when people re-discover Magic Eye,” read the top comment referencing the popular series of books with the same name. 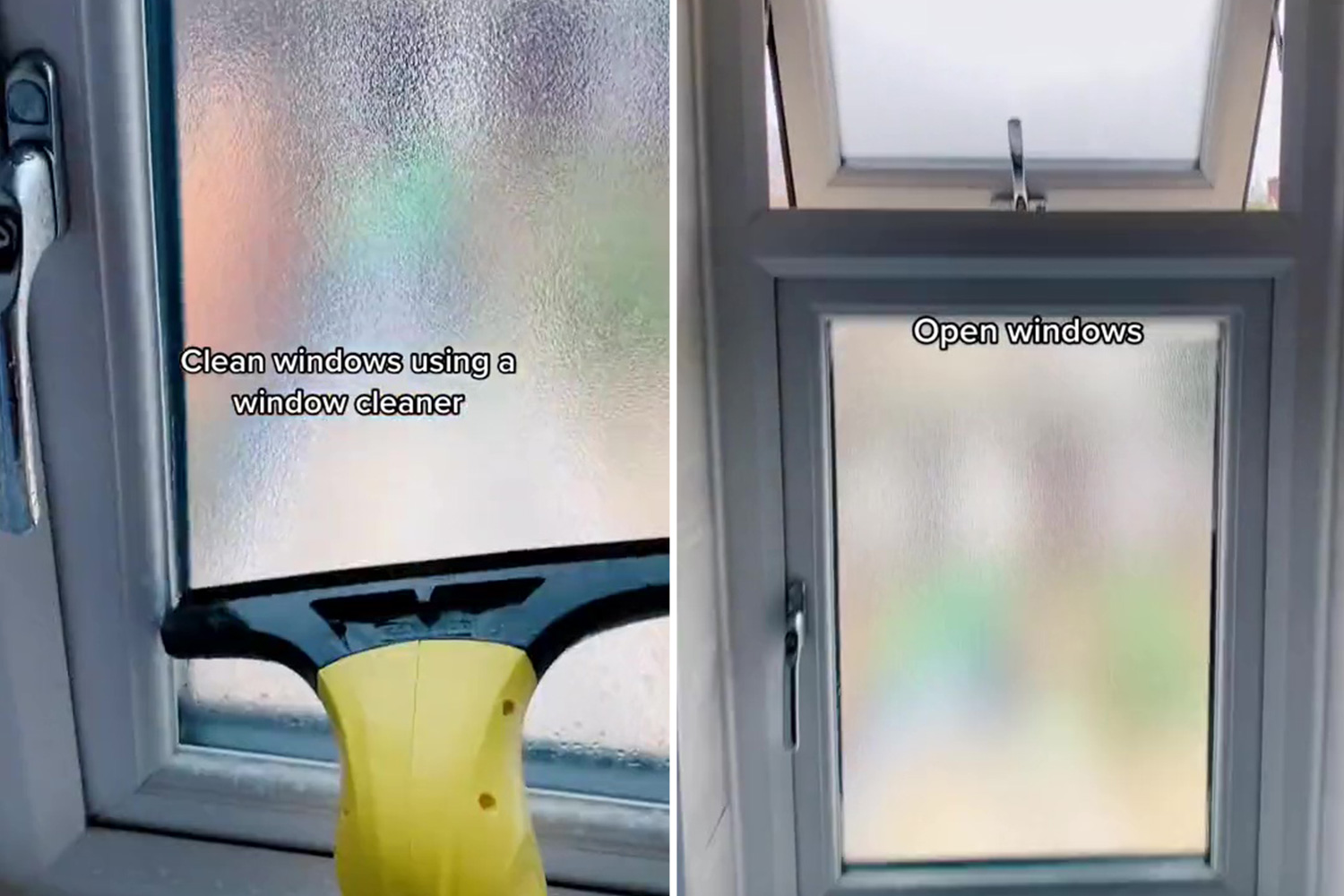 Four easy ways to stop condensation building up in your bathroom 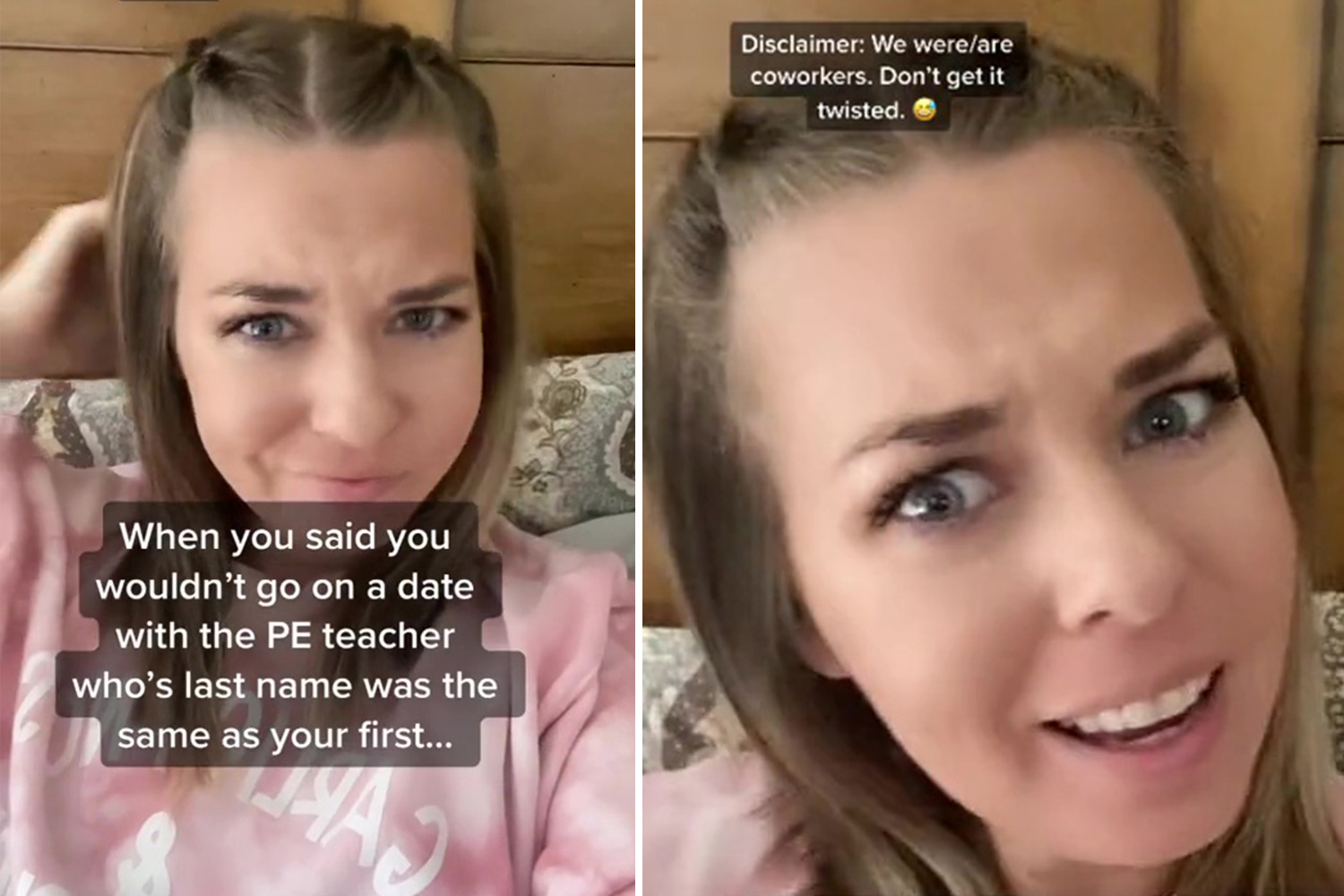 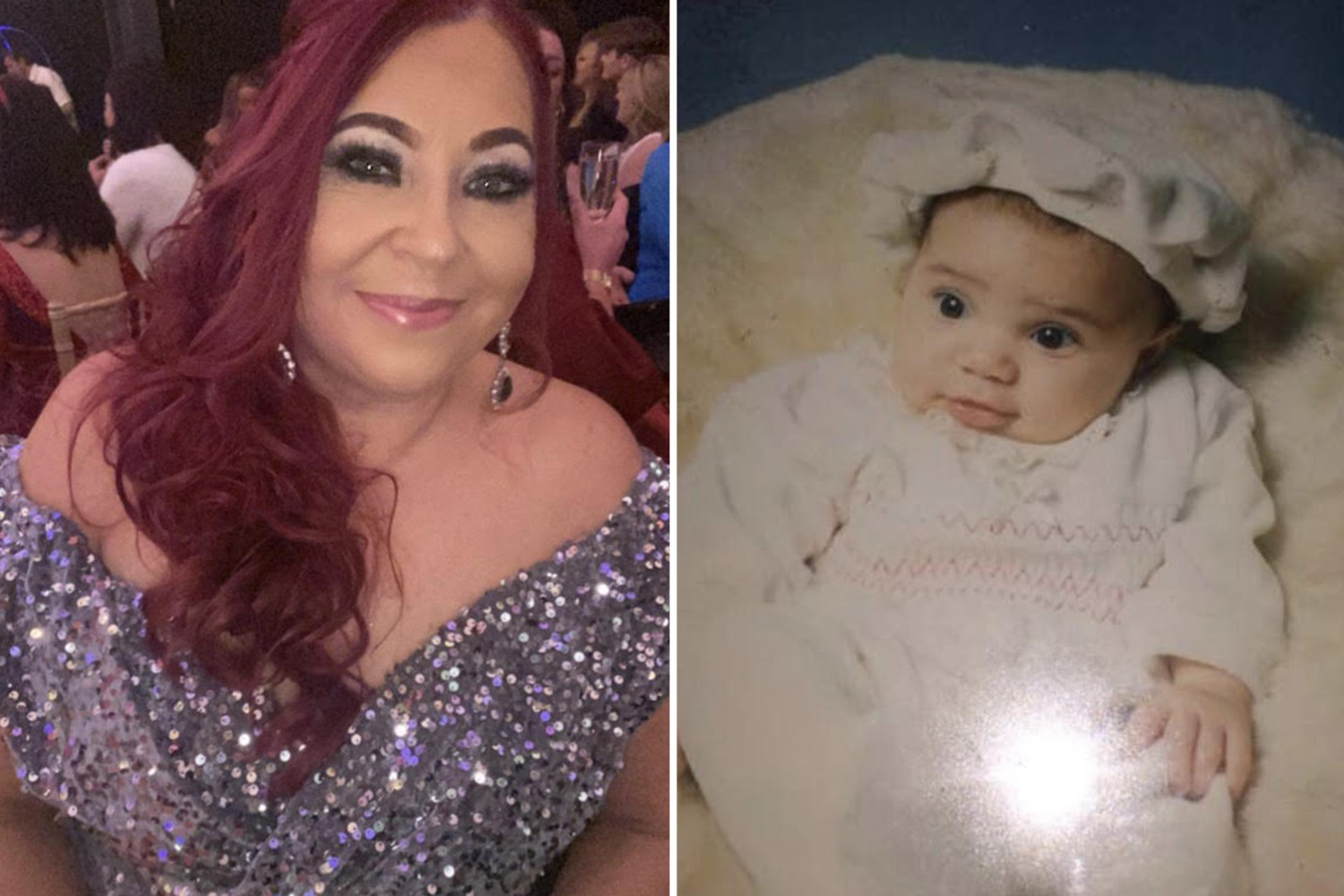 “Right? Haha these were the height of design in 1992,” replied another user.

The Magic Eye books featured autostereograms, which are static images that give off the illusion of a 3D effect.

It’s unknown if the original post was taken from the Magic Eye series but many users felt nostalgic upon seeing the photo.

“Ahh magic eye,” wrote a user. “Would break a nerve staring and never see anything now back to haunt me on Reddit.”

While some bragged about being able to see the hidden images “right away,” others weren’t so lucky.

“These never worked for me… Don’t know why!” said another user, with many in the thread agreeing with them. 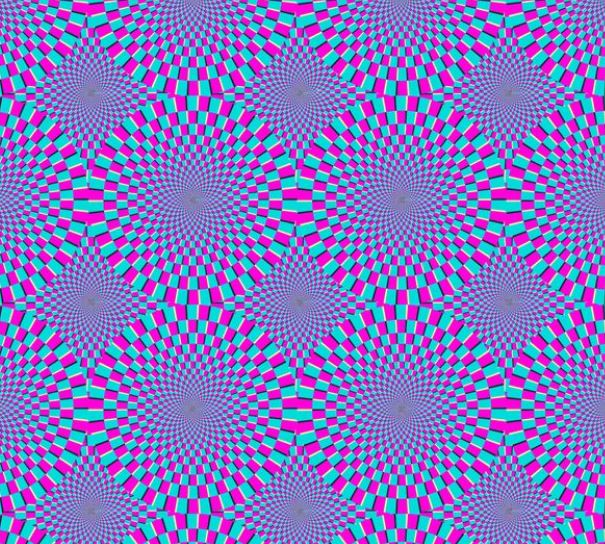