Home » Fashion » Man leaves people completely divided over the way he leaves his hotel room on check out…so has he gone too far?

Man leaves people completely divided over the way he leaves his hotel room on check out…so has he gone too far? 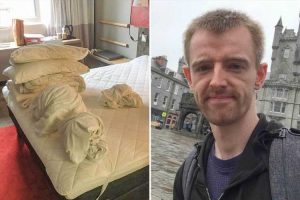 THERE'S no denying the fuzzy feeling you get after checking in to a luxurious hotel room, and soaking up the benefits to get your money's worth.

The best par, though, is being able to sleep in, and checking out minutes after rolling out of bed – without having to clean a thing. 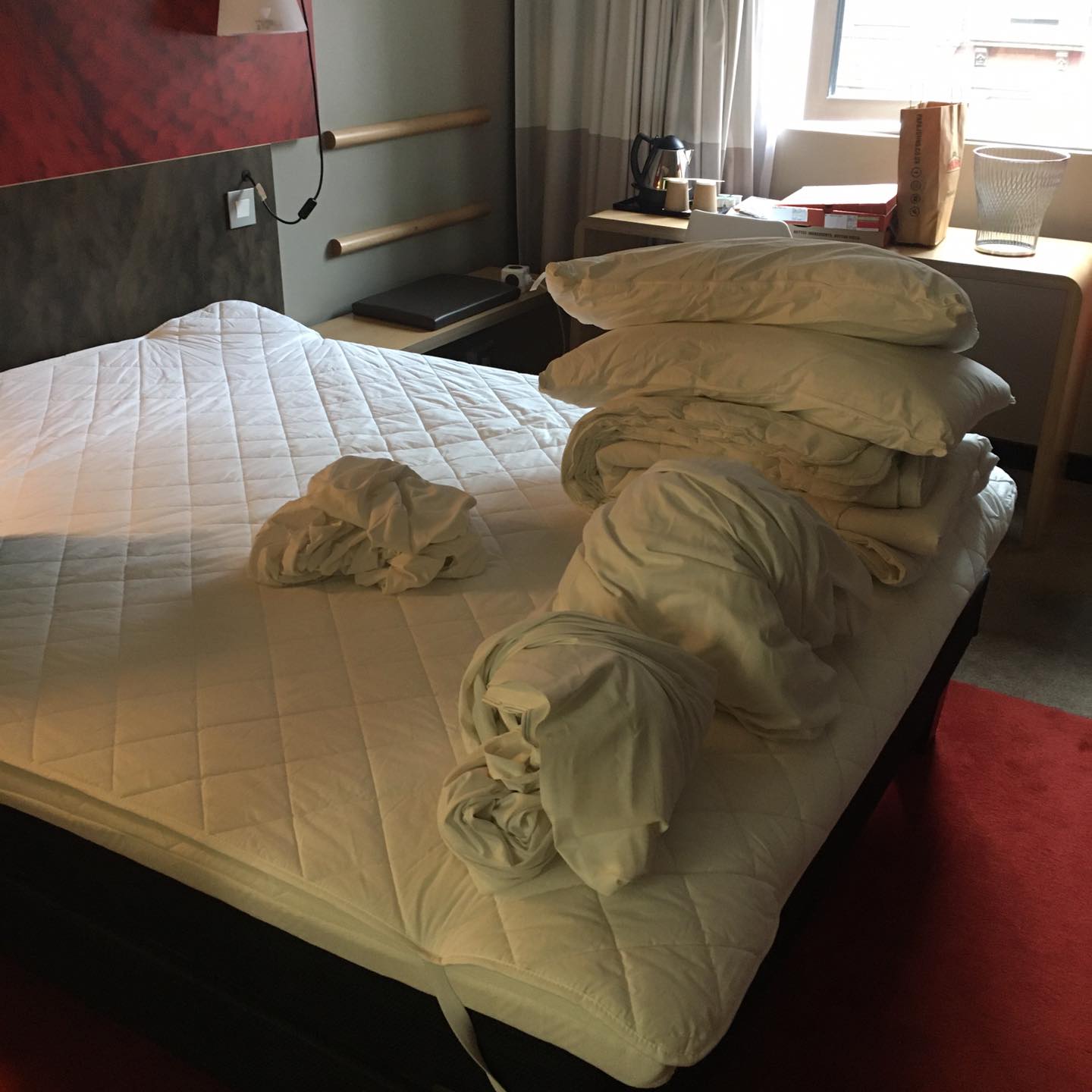 That's unless you're Darren Dowling, who takes the time to strip the bed, including the duvet cover and pillow case, before leaving his room.

While it's common courtesy to at least give the room a once over to help out hotel staff, people reckon this bloke's check-out habit is bonkers.

Darren, known as Dazza online, shared a snap of his hotel bed online with the used bedsheets neatly folded alongside the stripped duvet and pillows.

"I always try and leave a hotel room like this. Is this the right or wrong thing to do?" he wrote alongside the post which sparked a very heated debate.

The Scotsman was hit with mixed responses, with many suggesting he had gone too far.

Many questioned why he'd bother going through so much trouble when cleaners are paid to do it themselves.

"I have never done this. I never leave the room in a state but it would never occur to me to strip the bed for them," one wrote.

With another adding: "They literally pay people to do that tho…"

Others praised him for his thoughtful efforts with an overwhelming amount of people admitting they "always" do it too.

"They don't get paid near enough," one person wrote, referring to housekeepers. "People are very rude to them and even other areas of the hotel look down on them.

"It's the most important job in the hotel because if it weren't for housekeeping there would be no rooms to rent out and therefore no money coming in."

Another quipped: "You’re just demonstrating that you are a big boy now and you didn’t wet the bed!!"

Meanwhile, one person wrote: "I do this in hotels! I use to be a housekeeper and I was always delighted when the bed was stripped."

I have never done this. I never leave the room in a state but it would never occur to me to strip the bed for them.

With another adding: "Yes it’s the right thing to do and it says a lot about the kind of fella you are."

And a third said: "I do this too, the staff will be very pleased when they see it, they have a hard graft and this makes thing's a little bit easier on them."

A couple of housekeepers who saw the post praised Darren and others who strip the bed before leaving.

One said: "As a housekeeper, this makes me very happy when customers do this, saves us an extra job and makes it easier." 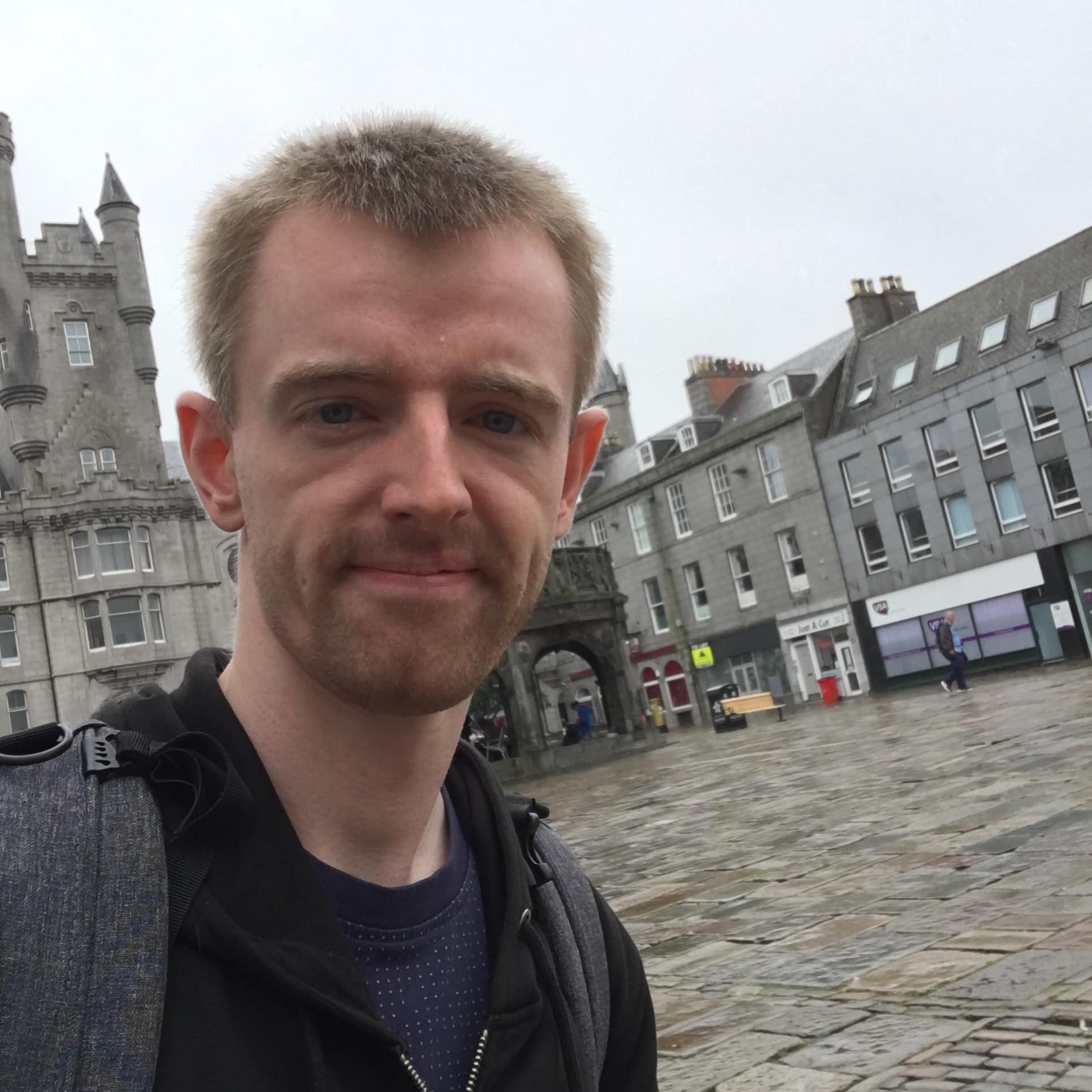 Another added: "Housekeeping is a thankless hard job. The condition some rooms are left in is astonishing, even after just one night."

But one housekeeper joked: "I get worried when I see this – what are they hiding?"

In more hotel-related news, this mum shares how to make hotel-style beds in just four easy steps & people are ‘obsessed’.