Retail giant Matalan has faced backlash for it's latest summer collection, which includes a heeled wedge sandal for girls as young as THREE. 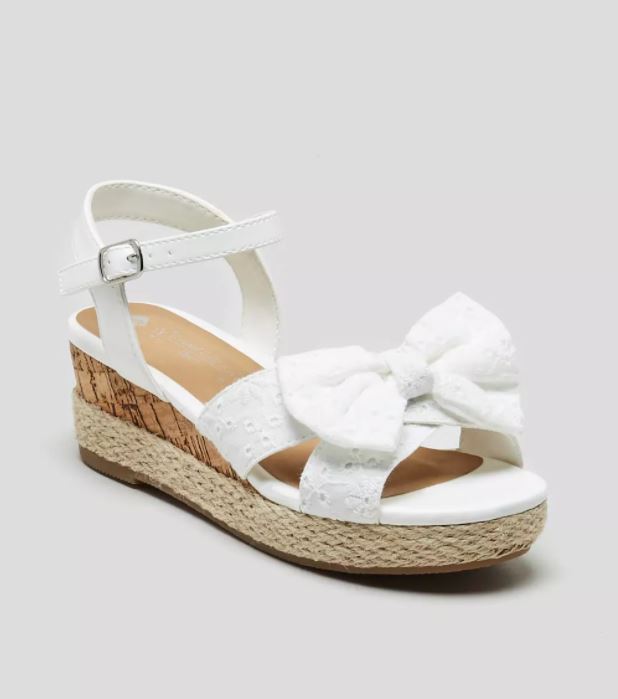 Stocked in an infant size 10, worn by children before they start primary school, the self-proclaimed "statement sandals" have a thick wedge heel of around two inches.

And according to Matalan's own sizing guide, the size tens are an ideal fit for girls aged between three and four.

Available on their website for £12, the girl's broderie wedge sandals are said to be ideal for a "mini fashionista" to wear on holiday.

The product description reads: "Your mini fashionista will love rocking her summer wardrobe when paired with these statement summer sandals. 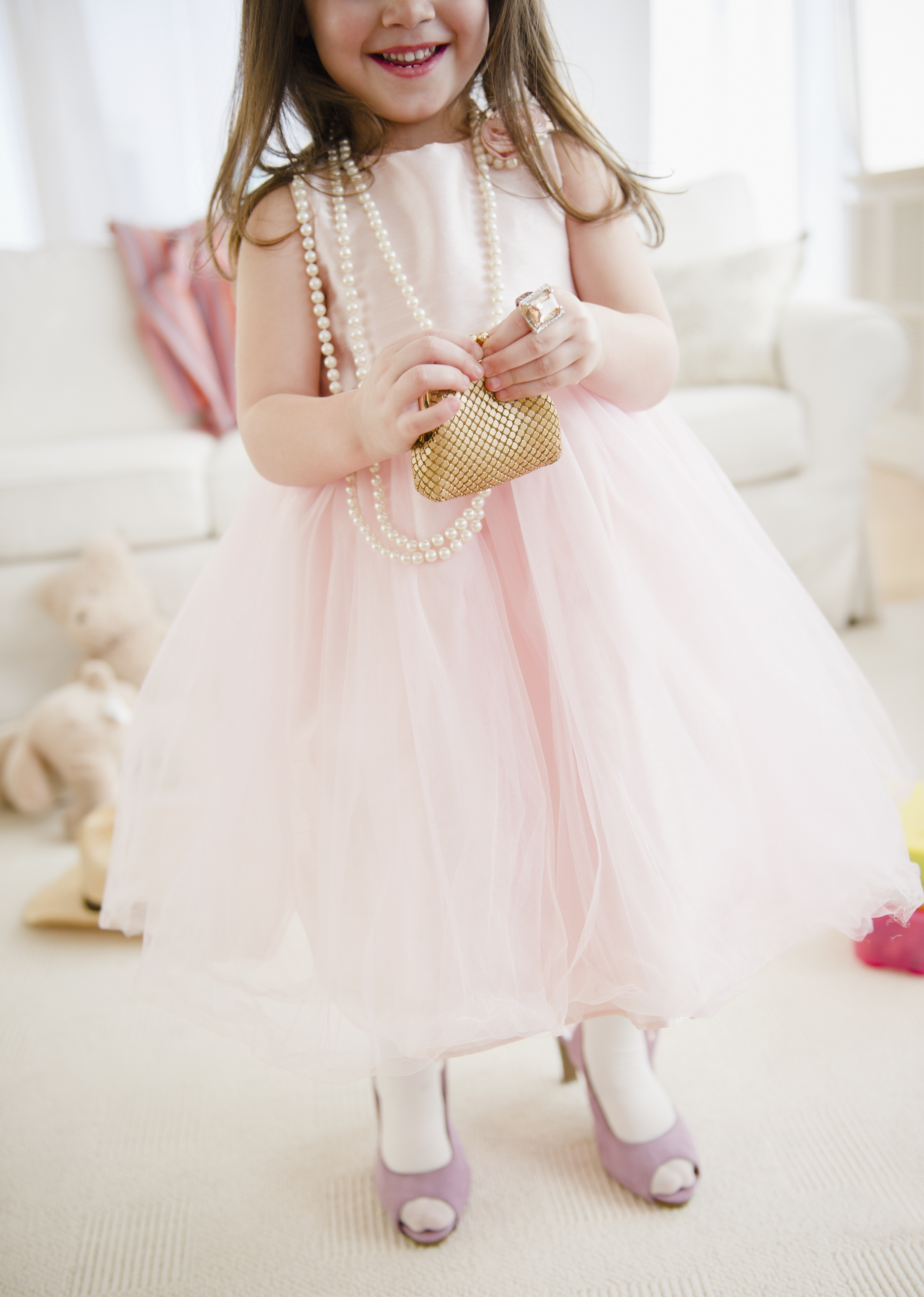 Proving popular with parents, the heels are already flying off the shelves, with infants sizes 10 and 12 already out of stock on their website.

But foot experts are blasting the shoe and saying that heels should 'never' be sold to children, as wearers could suffer long-term joint damage.

Podiatrist Victoria Wilson of London's Beauchamp Footcare said: "If you put a young, under-developed foot in a high heel, you are putting all the pressure on the points at the front of the foot.

"That will affect that child potentially forever and put them on a path to joint problems. Retailers should never be selling any type of heel to children." 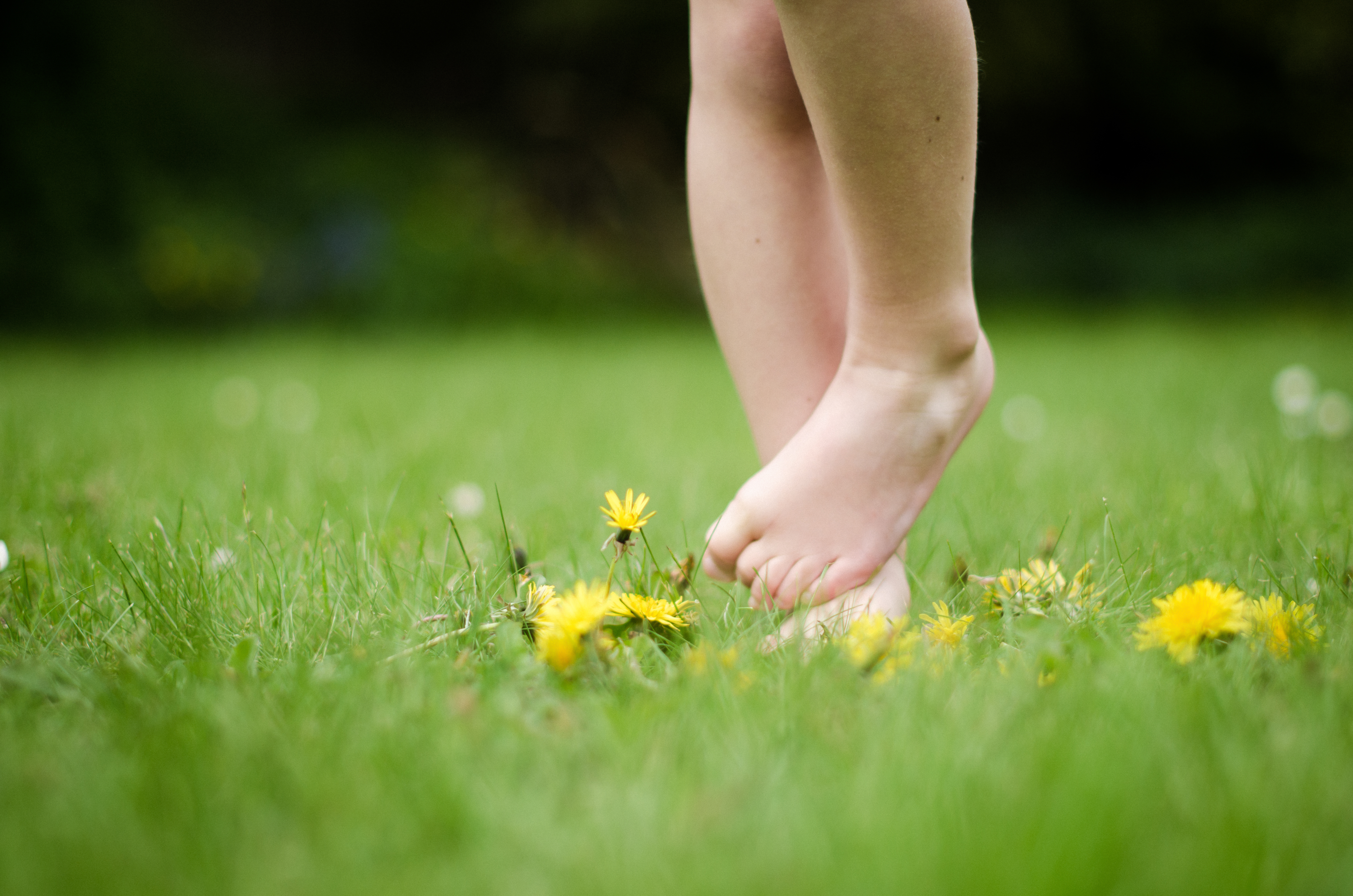 The College of Podiatry recently warned that millions of children are at risk of foot issues from wearing unsuitable shoes at a young age.

Their experts have said that celebrities are driving the trend for young girls to wear high heels, with one in ten six year old's now owning a pair.

And the result? Problems including callouses, blisters, bruising and joint and ligament damage that could last for life.

Dr Stewart Morrison said: "It's worrying that so many children are wearing shoes that are not suitable for everyday wear, as children's feet are still growing and more susceptible to damage.

Today experts have also warned that sleeping with your baby 'drastically increases risk of sudden infant death', despite 3 in 4 parents STILL doing it.

And a Harley Street nutritionist revealed the vitamins that are essential for kids to grow and fight off illnesses.

Last week, we reported on the launch of a HUGE Mothercare sale on baby and toddler clothing with up to 50% off over 400 items.