The store has launched a new, very chic range, and it's an almost perfect dupe for the MUCH pricier Oliver Bonas goods. 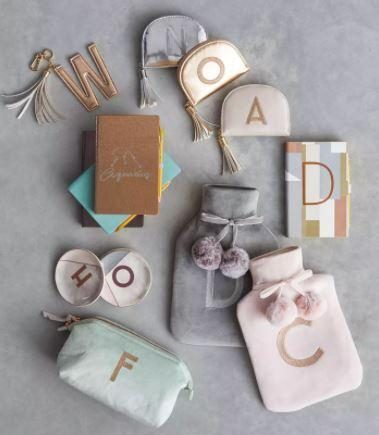 Matalan's rose gold and pastel range looks very similar to luxury high-street store Oliver Bonas' items… only everything is a fraction of the price.

From make-up bags to wire letters and even initialised marble coasters, Matalan seems to have all bases covered.

We can't pick a favourite dupe – they're all so gorgeous. 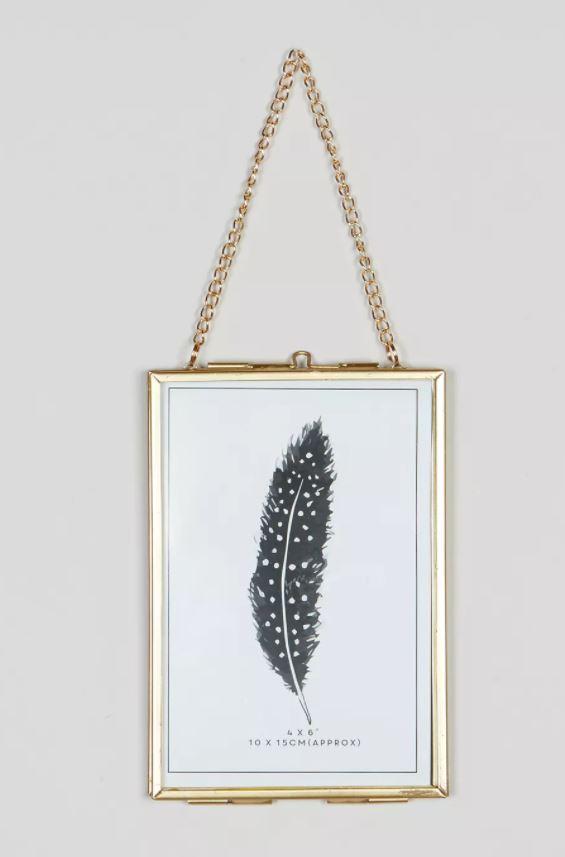 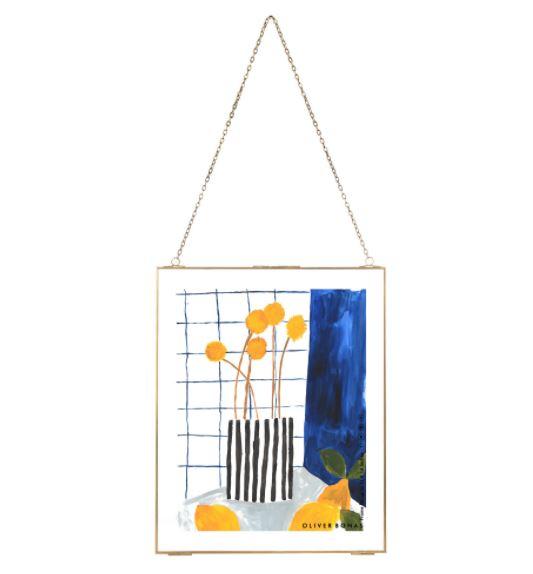 If you're an art lover and want a chic gold frame for your wall you're probably better off opting for Matalan's pocket-friendly £4 offering.

For the price of one Oliver Bonas frame, you could nab SIX of Matalan's. 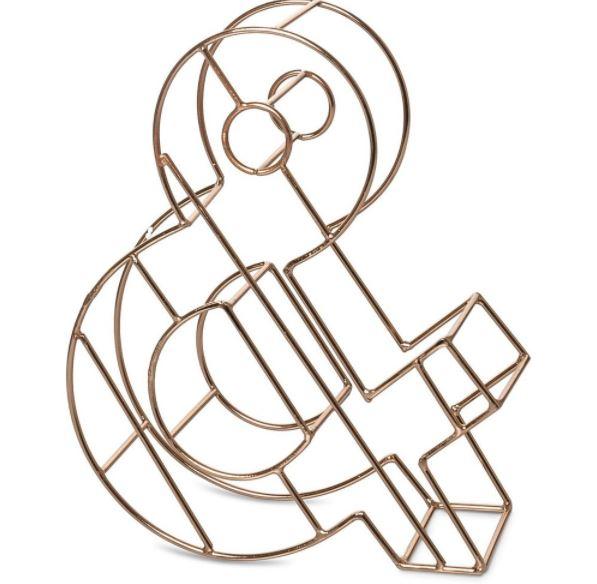 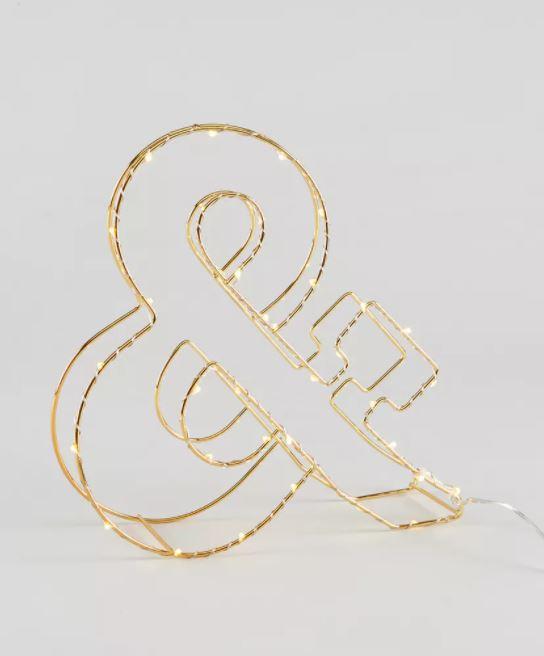 And if these bargains weren't already enough, they also have dupes of Oliver Bonas' signature initialised coasters and make-up bags.

And the £15 chic make-up bags have also been replicated on Matalan for only £4.50. 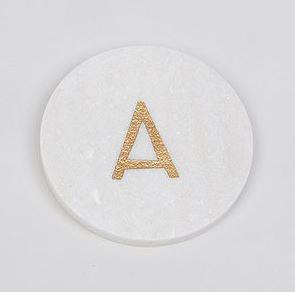 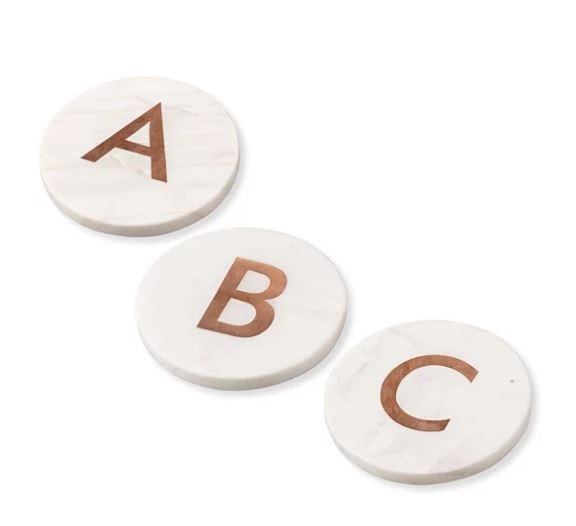 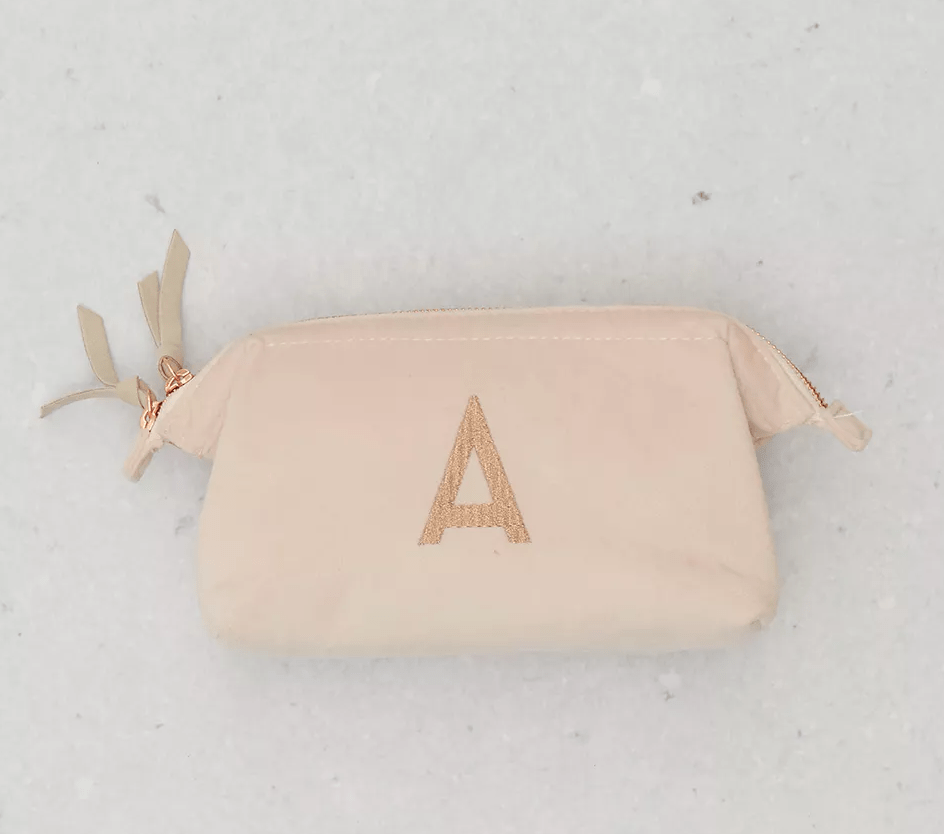 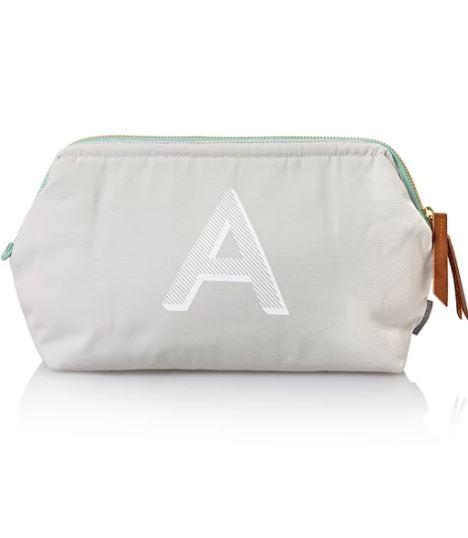 Meanwhile, Primark is selling a £12 dupe of MAC's Christmas lipstick collection for a lot less.