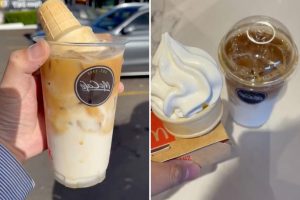 IF you're looking for a new take on your morning brew, McDonald's fans are raving over this ice cream menu hack. 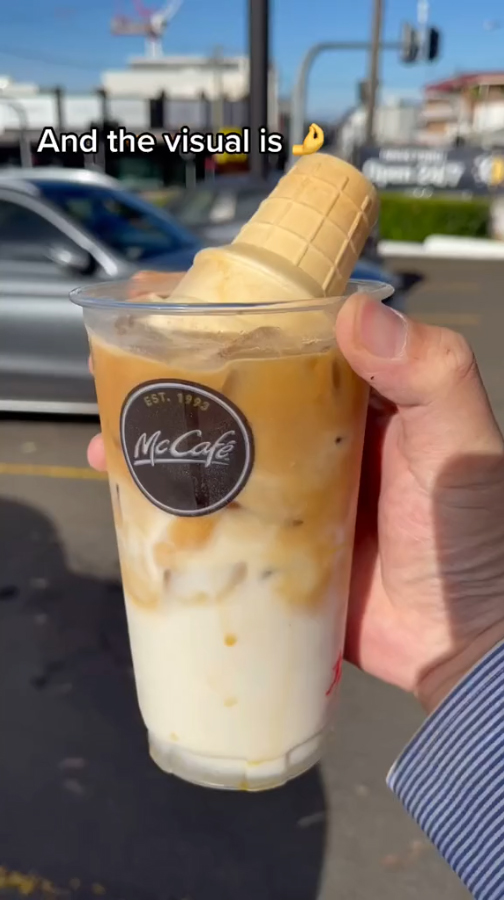 Now dubbed the 'McBassett', the unusual concoction is said to have the same velvety and soft texture of popular Dalgona – a whipped coffee technique – but without the need to whisk.

Adrian shared a video on TikTok last week which has now received thousands of views.

In it, he visits his local McDonald's store and orders an iced latte and a soft-serve ice cream cone. 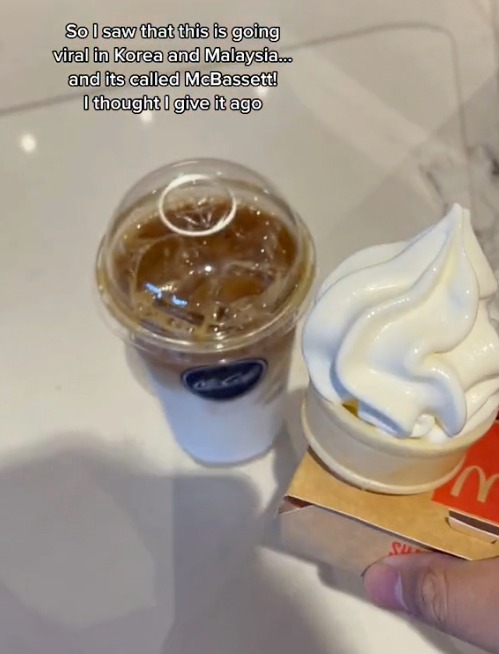 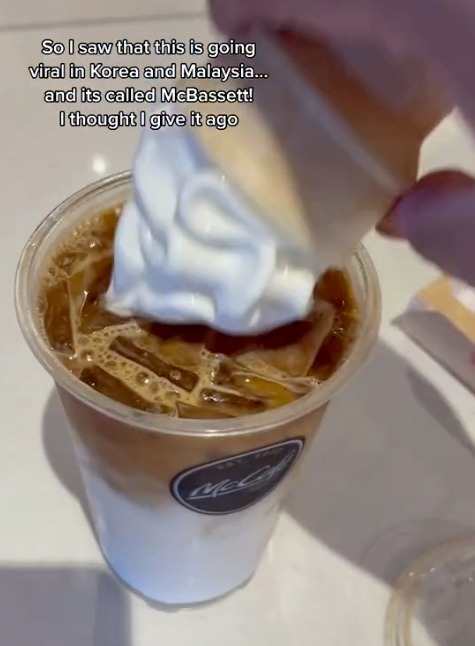 Wasting no time, he removes the lid of his caffeinated drink and dips the entire ice cream into it.

This gives it a super creamy texture when it melts, similar to the Italian dessert affogato.

"So I saw this going viral in Korea and Malaysia. I thought I'd give it a go. Basically it's an ice latte and soft serve dunked in – and it's so good," he said in the TikTok video.

"It's a must try McDonald's hack."

Although he "made a little bit of a mess" he was pretty chuffed with the end result. 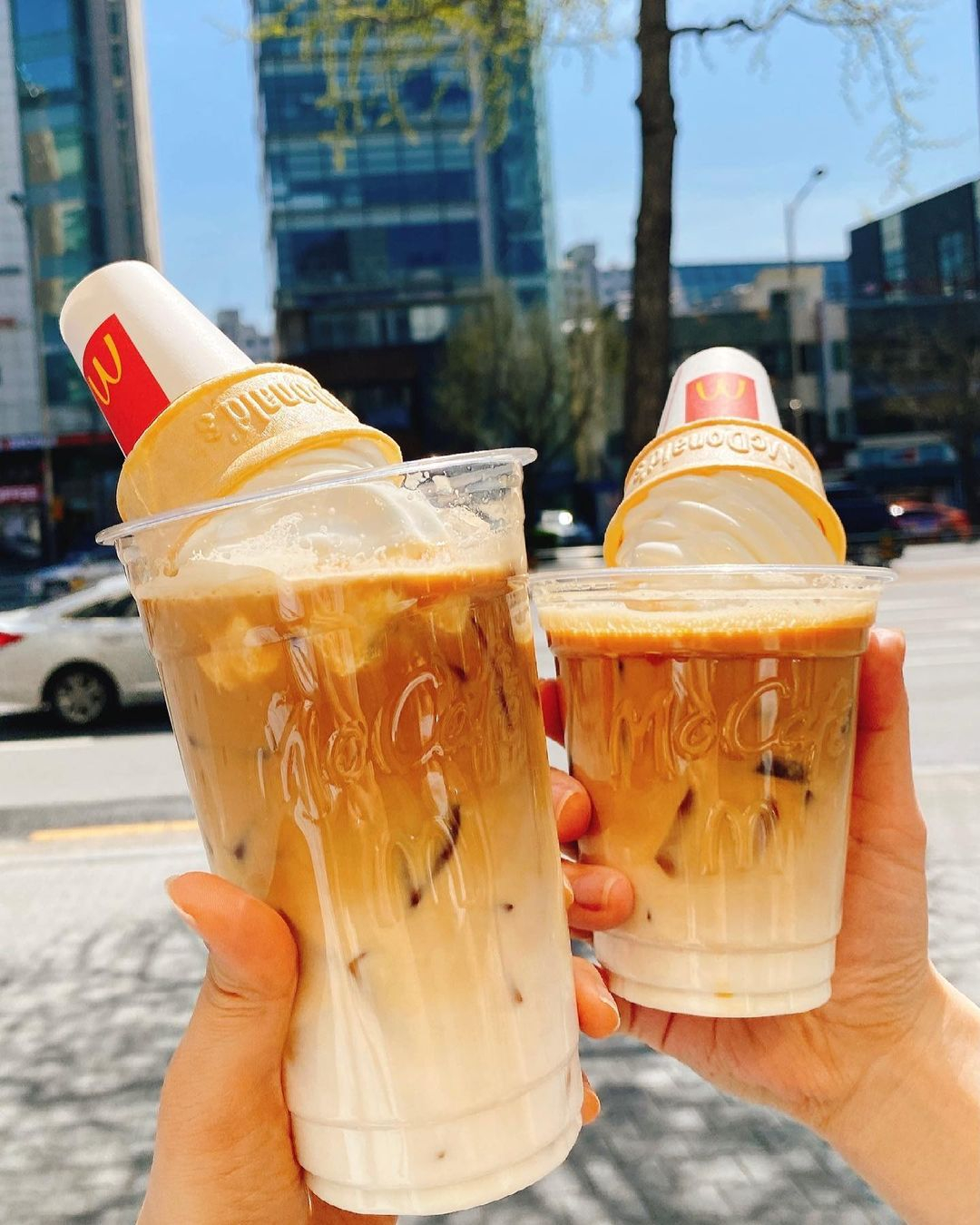 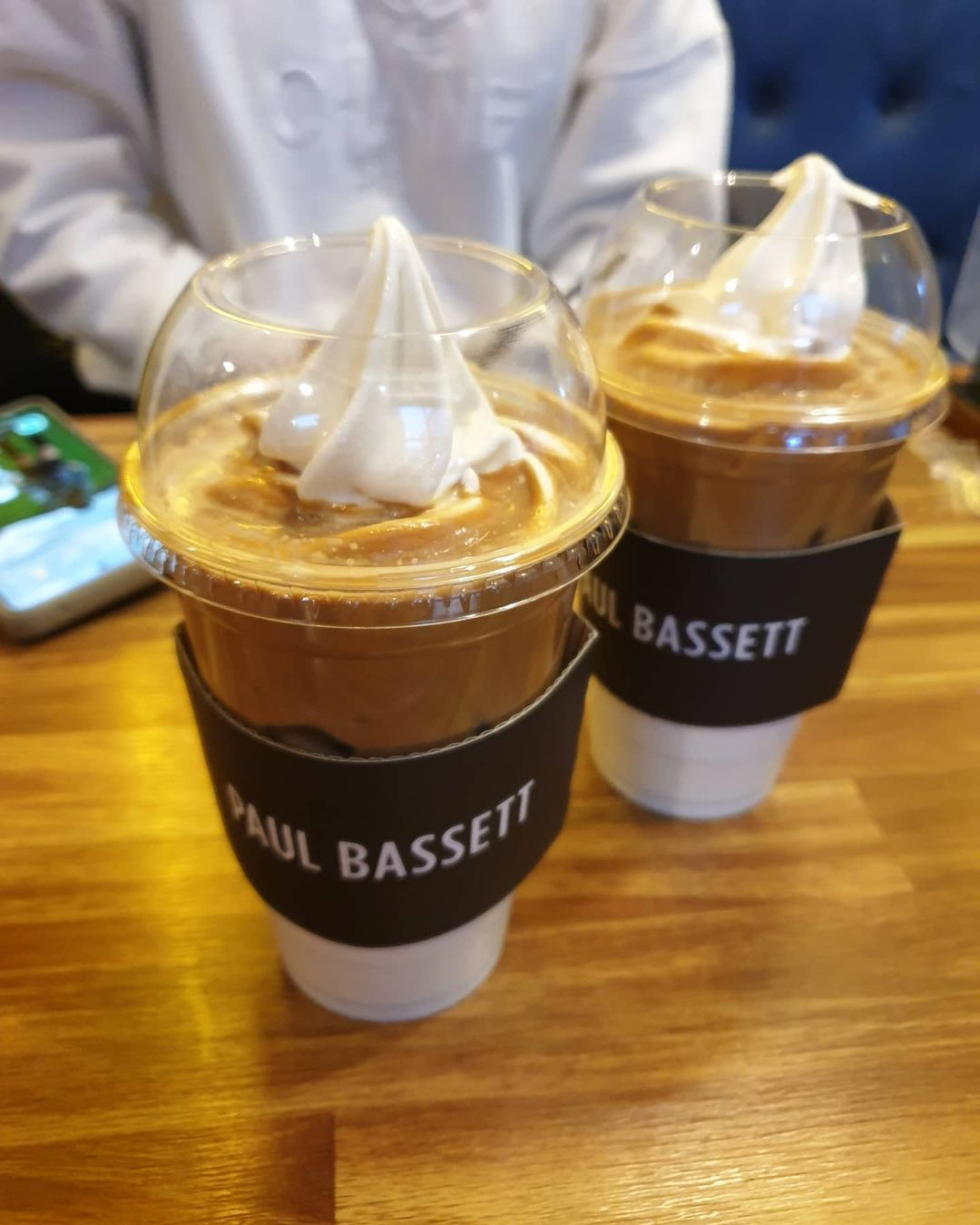 Other Maccies fans were keen to try it and some even said it's a "genius" idea.

"That's genius. Another Maccas hack you've made me get up and go to Maccas to try," an Australian foodie said.

To recreate the dessert in the UK, it only costs £2.19 for a regular iced latte and 79p cents for an ice cream cone which comes to a total of £2.98.

And McDonald’s fans freak out at McFlurry stacking hack using a drink cup & it fits perfectly.