Kensington Palace has announced that the Duke and Duchess of Sussex will travel to Birkenhead in Merseyside on January 14. 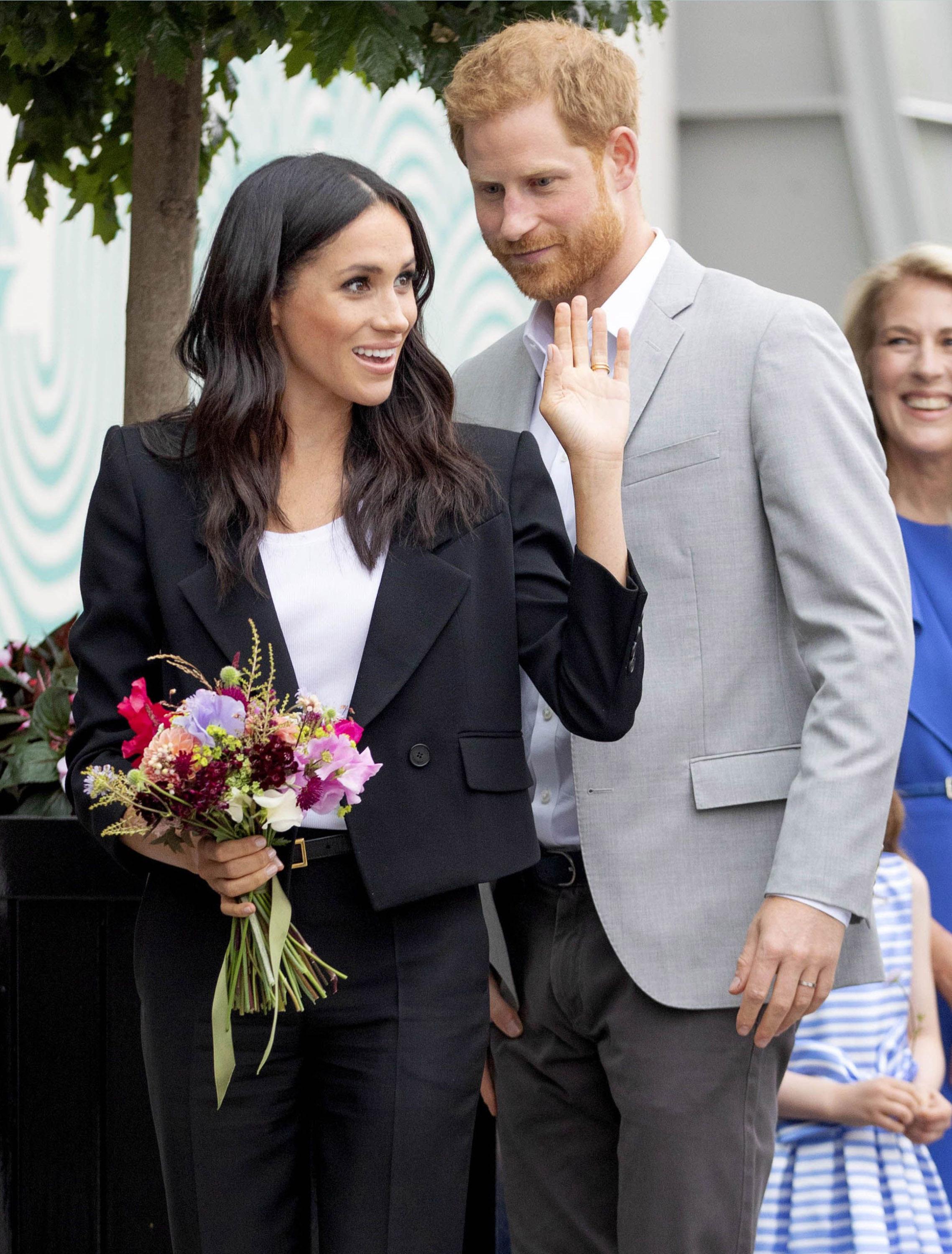 Posting the news on Twitter, the Palace wrote: "The Duke and Duchess of Sussex will visit Birkenhead on Monday 14th January.

"Their Royal Highnesses will visit a number of local organisations that support and empower groups within the local community, including @TomorrowsWomen and @TheHiveYZ."

Tomorrow's Women Wirral is an organisation that supports vulnerable women in difficult circumstances.

The initiative was set up in September 2011 and is committed to providing support for women who want to make positive lifestyle changes.

The organisation offers workshops, courses and activities and aims to reduce female imprisonment and offending.

Meghan and Harry will also visit Wirral Youth Zone which provides a safe environment for young people while helping them build key skills and confidence.

The couple will meet a selection of youngsters before unveiling a plaque to mark the visit.

The Duke and Duchess will also greet members of the public in Hamilton Square before visiting a new sculpture marking the 100th anniversary of the death of Birkenhead poet, Wilfred Owen. 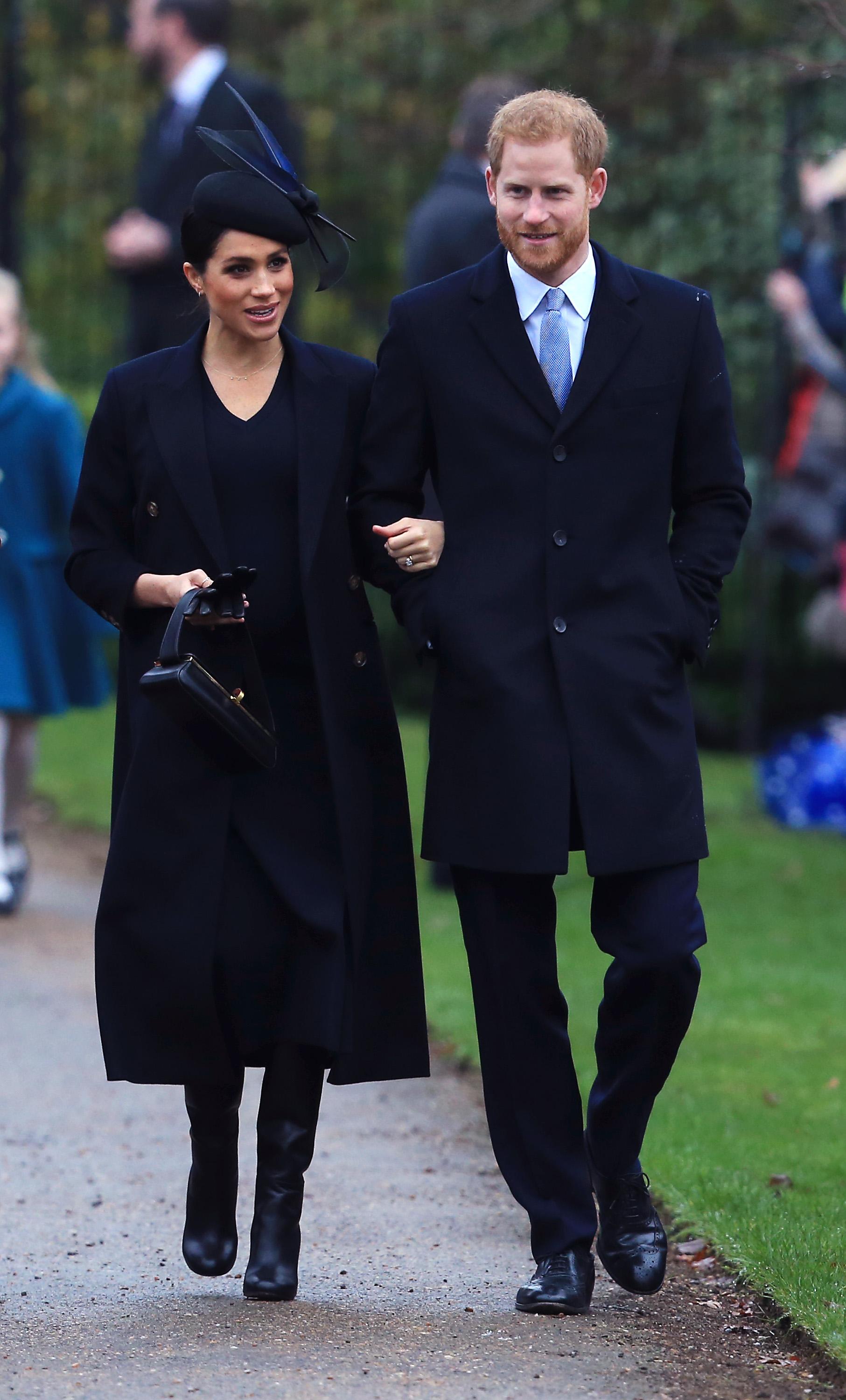 It's certainly set to be a busy few months for the royal couple, with the pair expecting their first child in spring.

And although many believed Meghan would give birth to her first child in March or April, bookies have slashed odds that the 37-year-old could give birth as early as February. 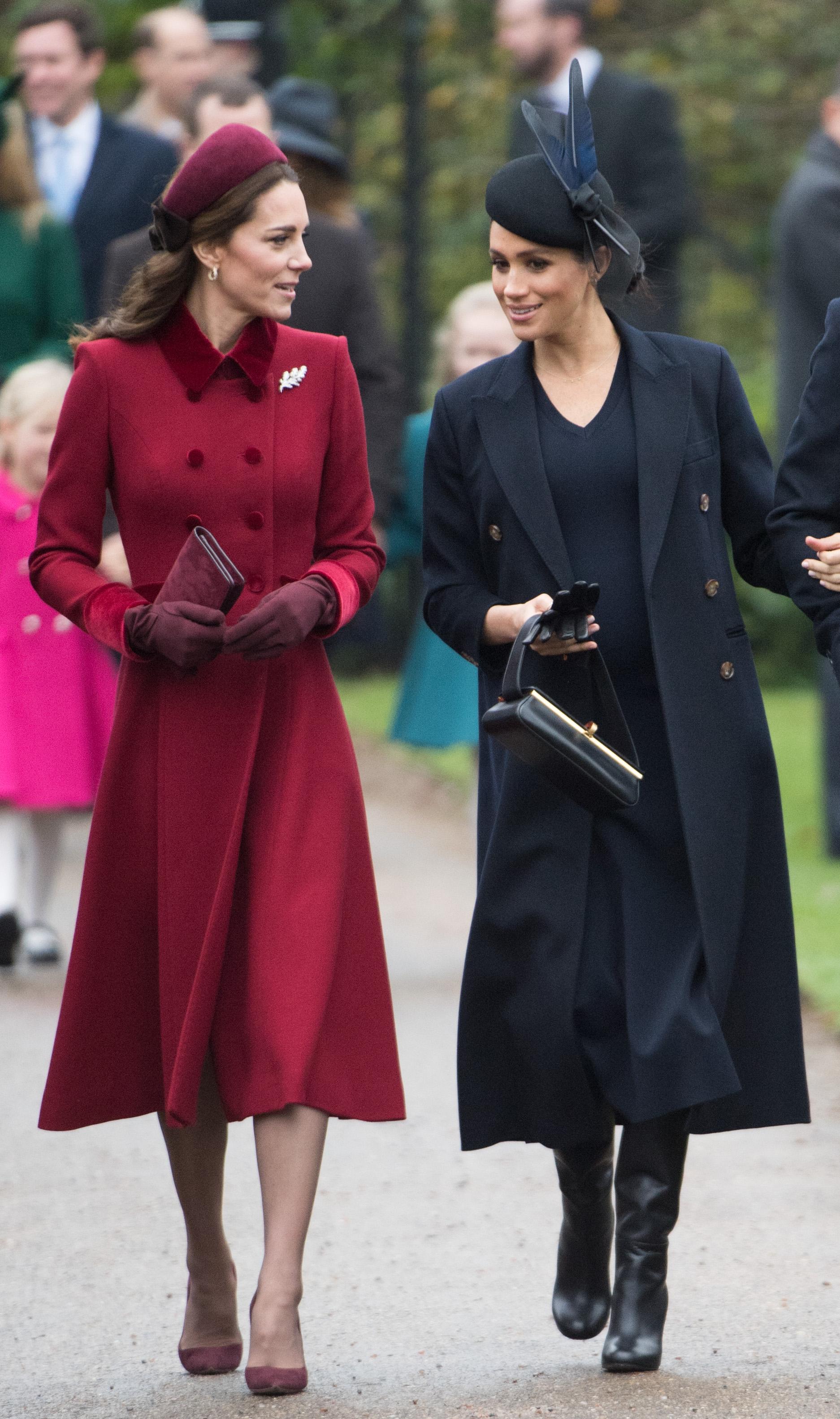 Despite sister-in-law Kate Middleton giving birth to all three of her children at the £7,500-a-night private Lindo Wing at St Mary's hospital, it's thought Meghan will choose to have her baby at NHS-run Frimley Park Hospital which is closer to their home in Windsor.

Earlier this week, we told you how Meghan has "changed Prince Harry considerably" since Royal Wedding.

We also revealed Meghan is reportedly set to receive an extra special push present from Harry after the birth of her first child.

And we brought you claims that Kate feels threatened by gorgeous Hollywood star Meghan.

END_OF_DOCUMENT_TOKEN_TO_BE_REPLACED

END_OF_DOCUMENT_TOKEN_TO_BE_REPLACED
We and our partners use cookies on this site to improve our service, perform analytics, personalize advertising, measure advertising performance, and remember website preferences.Ok