And despite the Duchess stepping out in one of Vic's cream knit jumpers on two separate occasions – one being for her and Harry's official engagement photos – Meg probably doesn't have a VB dress in her wardrobe – and it's all to do with body shape. 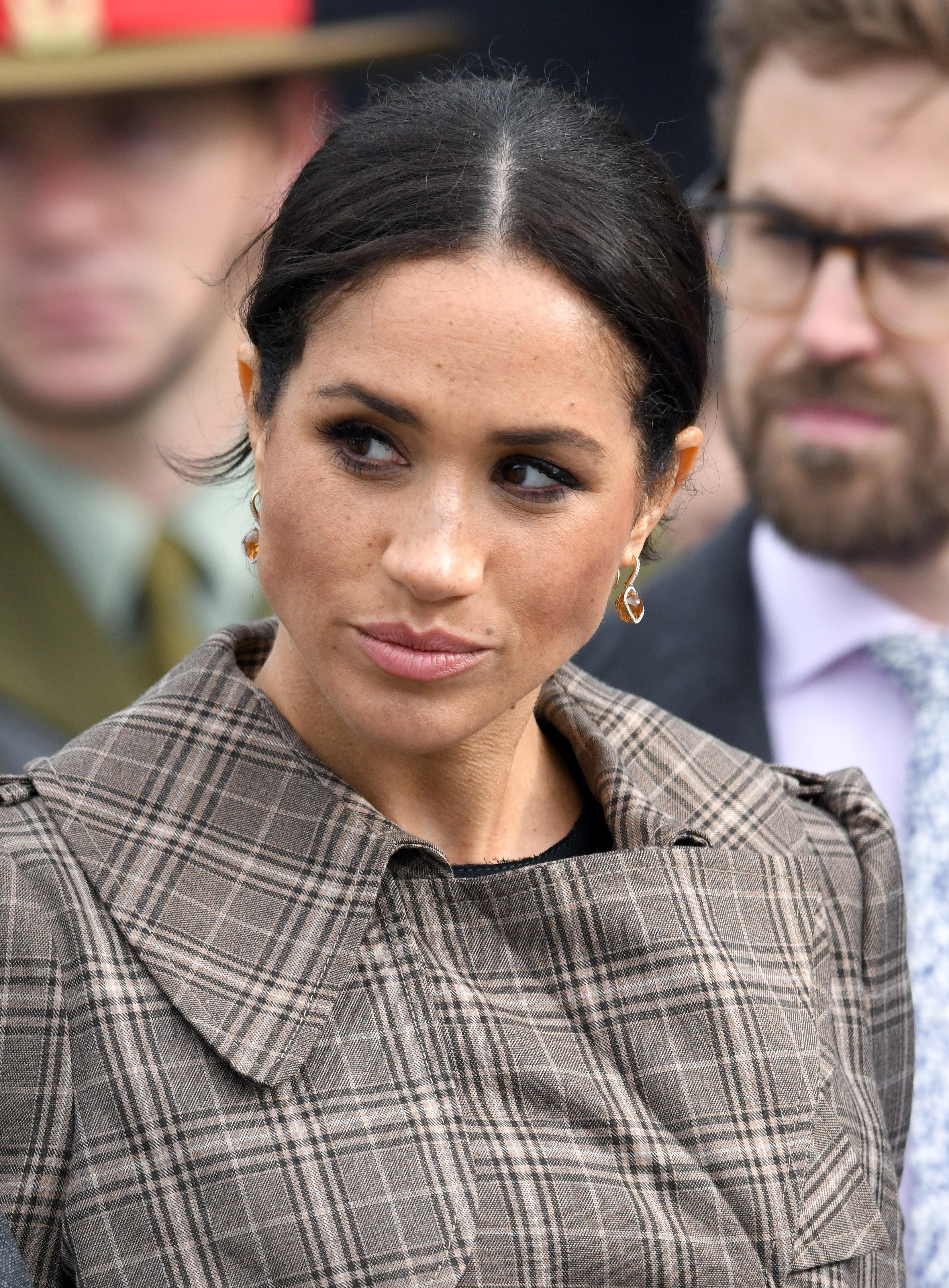 Although you might think Vic's chic and timeless style would be right up Meghan's street, there is a reason why we probably won't see her wearing one.

In an interview with Glamour a few years ago, Meghan revealed details about her personal style.

"For example, I love Victoria Beckham dresses, but I don't have the long torso to support that silhouette." 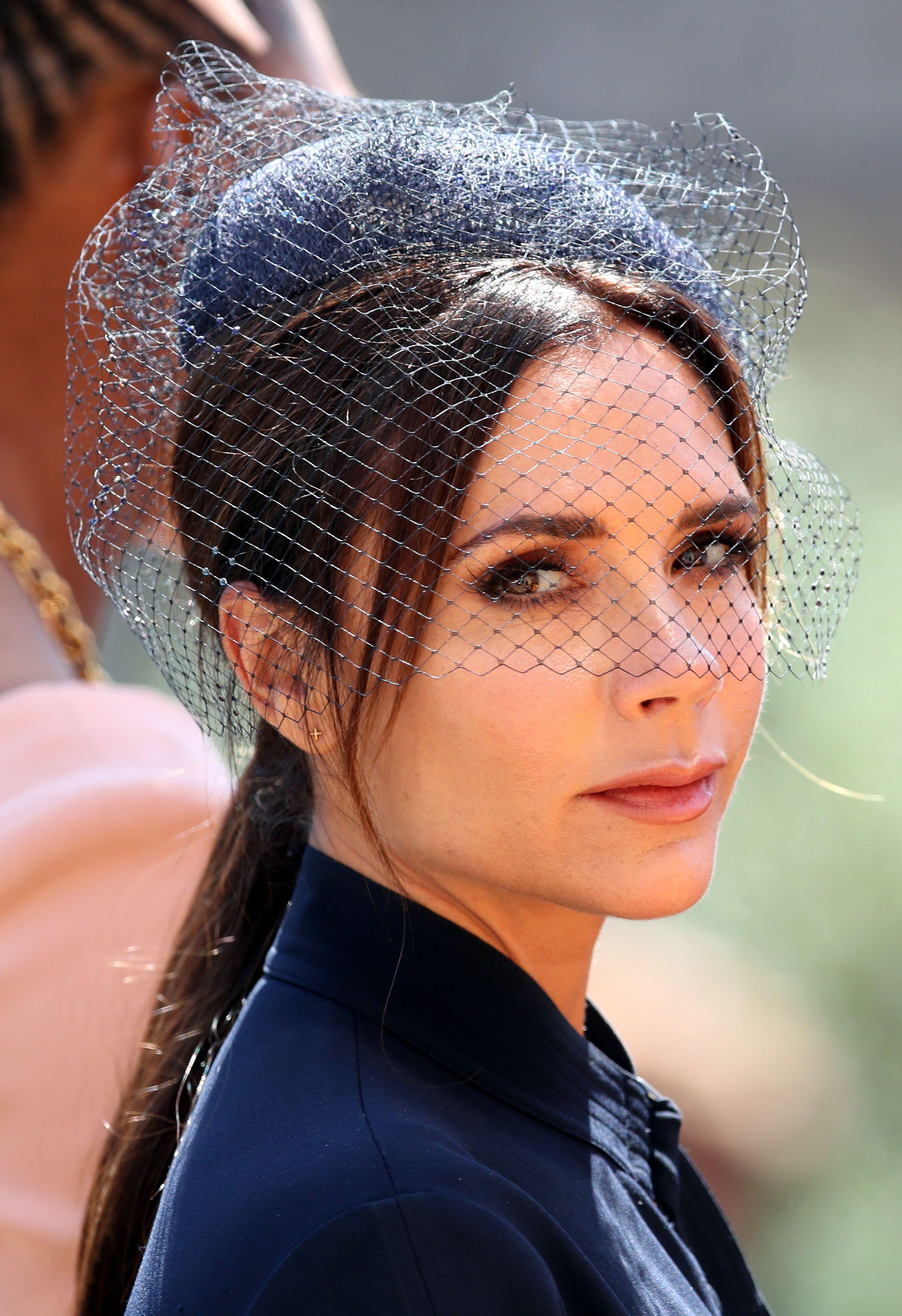 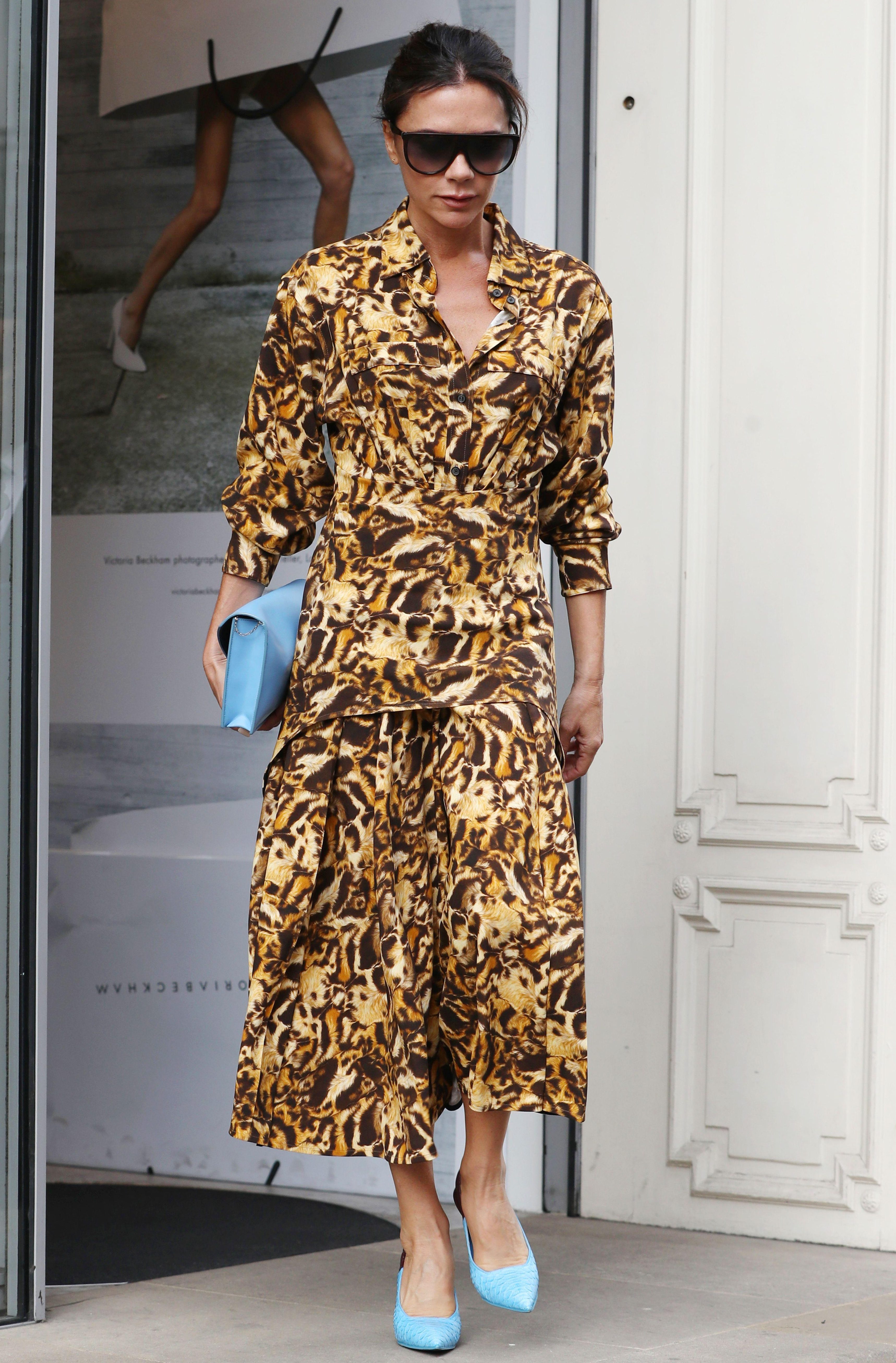 Although Meghan might not wear one of Vic's frocks, she was spotted wearing a cream jumper by the designer during a trip to Belfast earlier this year.

The very same jumper was worn by the Duchess of Sussex for her and Harry's official engagement photos in December last year. 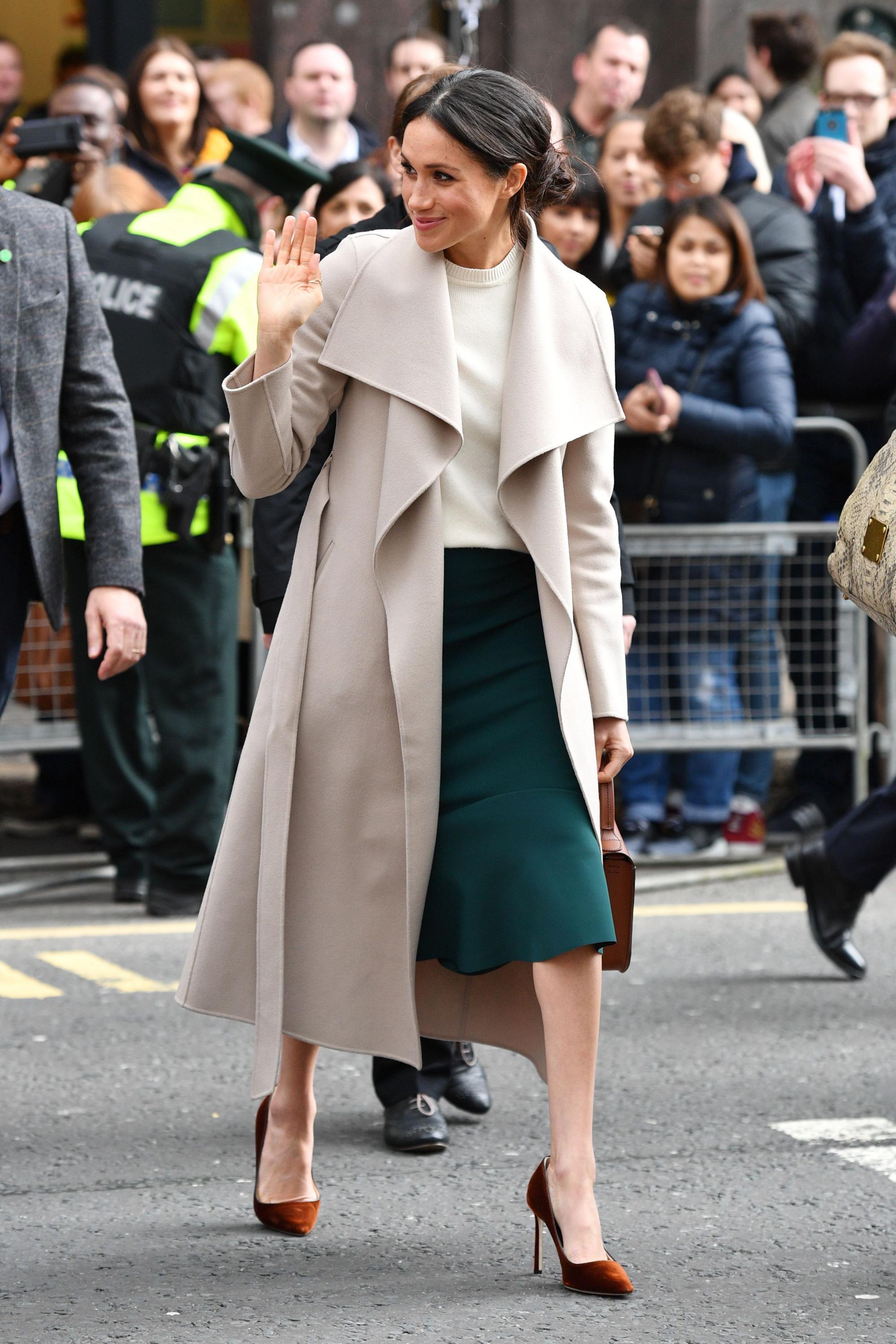 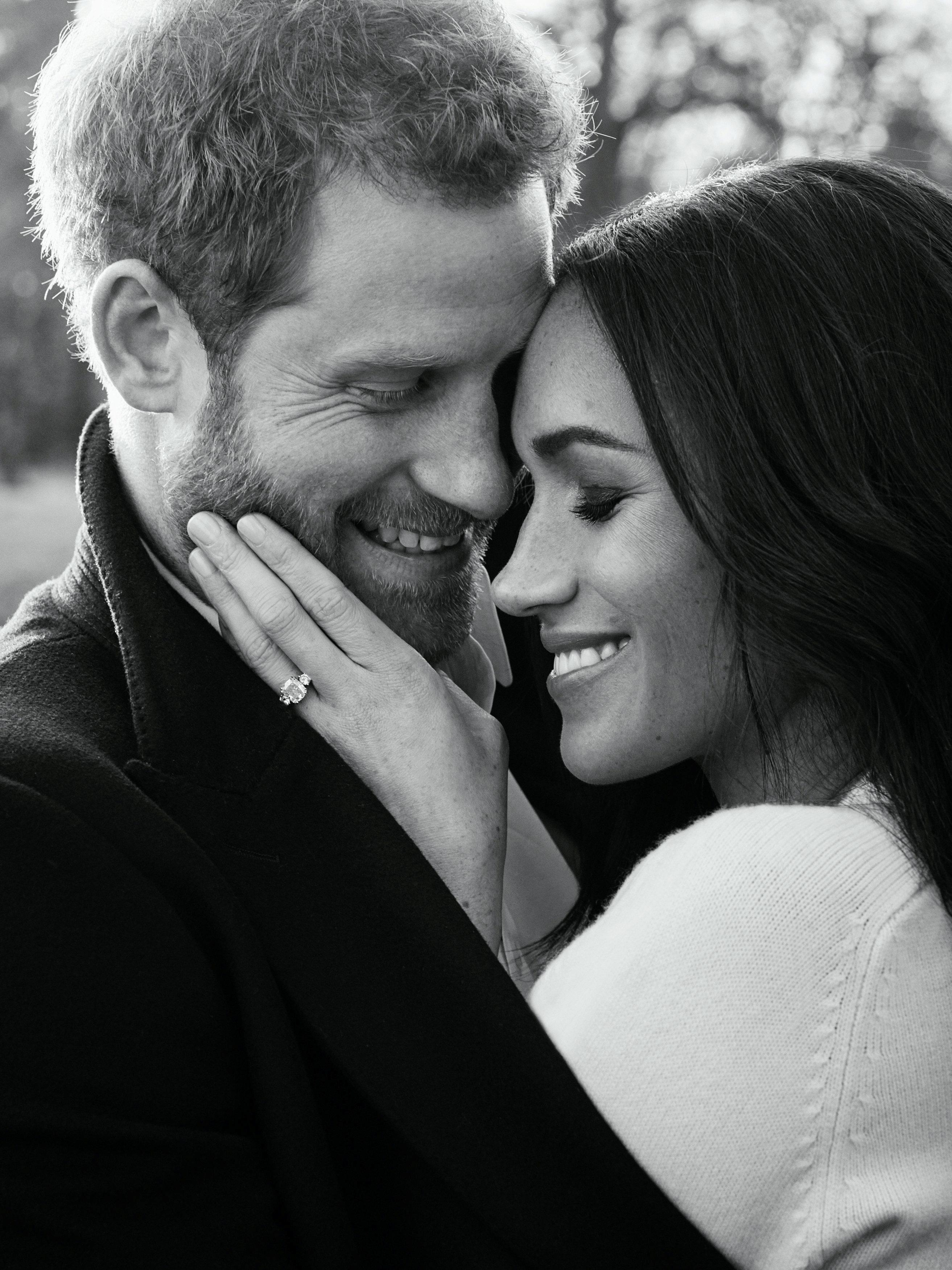 It seems the Duke and Duchess of Sussex are also turning to the stylish Beckhams for home inspiration too.

According to reports, Meghan and Harry have hired the Beckhams' interior designer, Vicky Charles, to transform their Cotswolds home.

And with Vicky having had a 20-year career at Soho House – where she was Global Head of Design – we have a feeling it's going to look incredible.

Earlier this week, we told you Meghan Markle’s nephew is set to reveal "shocking secrets" about the pregnant Royal in explosive new reality show.

We also revealed Prince Harry has THIS secret nickname for when he is on nights out.

And we showed you what Meghan Markle’s new bedroom could look like – from a walk-in wardrobe to Soho Farmhouse-inspired decor.