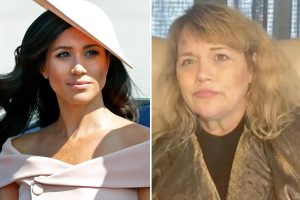 The duchess could be forced to sit for a legal deposition by lawyers representing her sibling, it's claimed. 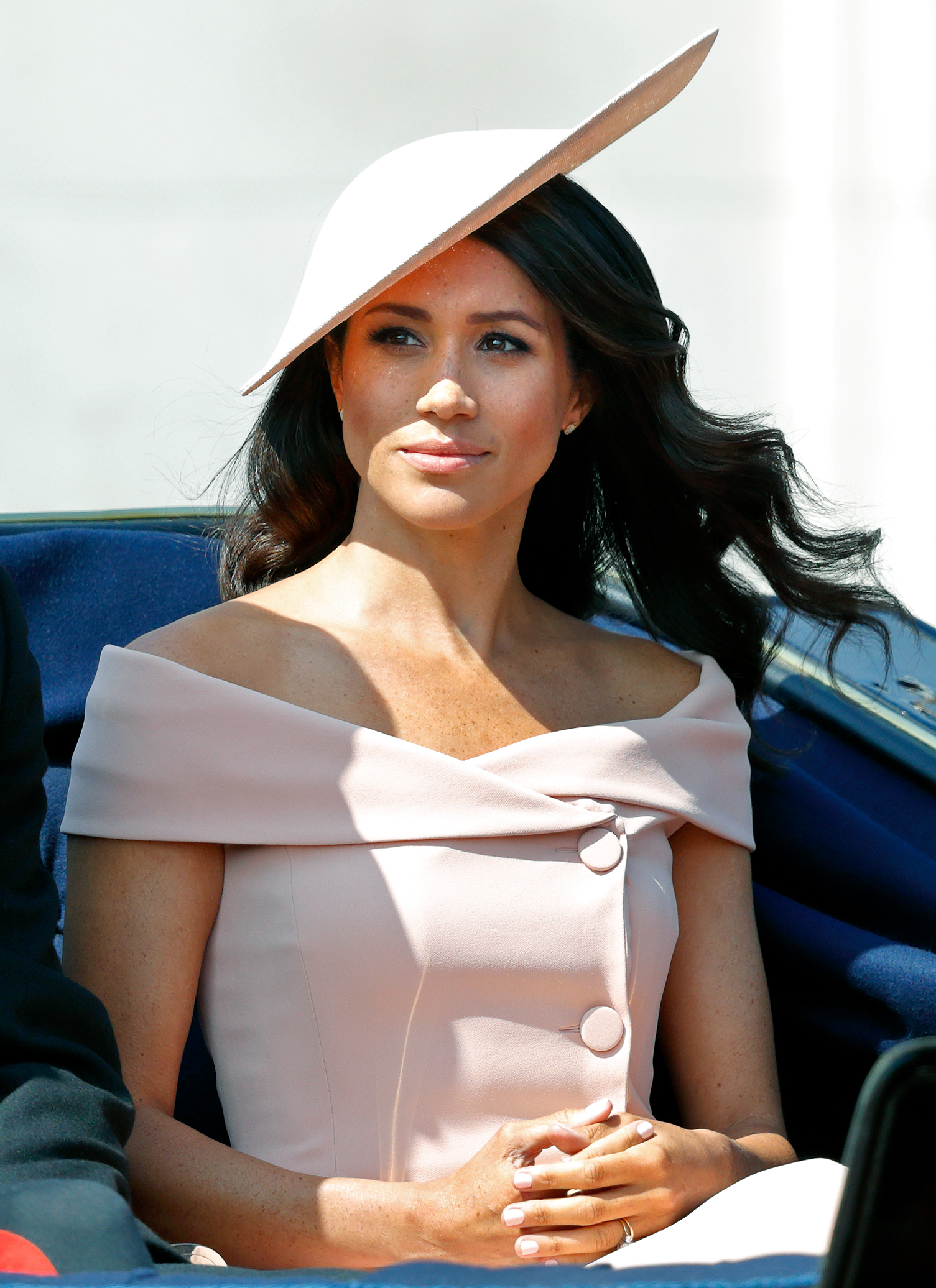 And a source close to the case says Meg's 57-year-old sibling intends to "forensically challenge" every detail of the interview, the Mirror reports.

Legal reps for the duchess say the suit is "baseless".

But if Samantha succeeds, it could mean that Meghan could be asked to name the alleged 'royal racist'.

The source told the publication: “Nothing is off-limits if the duchess is deposed."

The lawsuit focuses on claims made during the interview, including details of Meghan's childhood.

Samantha, who shares the same dad with Meghan, "does not recognise much of what the duchess said and wants to challenge it all" by making her sit for a deposition, the source said.

“Everything will be forensically challenged," they added.

"For sure, Samantha hopes Meghan will be tested on all aspects of the Oprah programme, including claims she made about the royals."

A series of revelations were made during the Oprah chat, some of which are unable to be corroborated – including the damaging allegation of racism.

The Sussexes have previously refused to name the person they accuse of making a comment on Archie's skin colour before he was born.

They also said they'd been cut off financially after moving to LA.

Harry told Oprah he'd been forced to sign multi-million pound deals with Netflix and Spotify to pay for security.

And he discussed the rift with his loved ones, saying his relationship with William had become one of "space".

Meanwhile, Meghan revealed she'd been denied support when she suffered suicidal thoughts while living in the UK.

But in documents seen by TMZ, Samantha claims Meghan spun a "rags to royalty" narrative about herself. 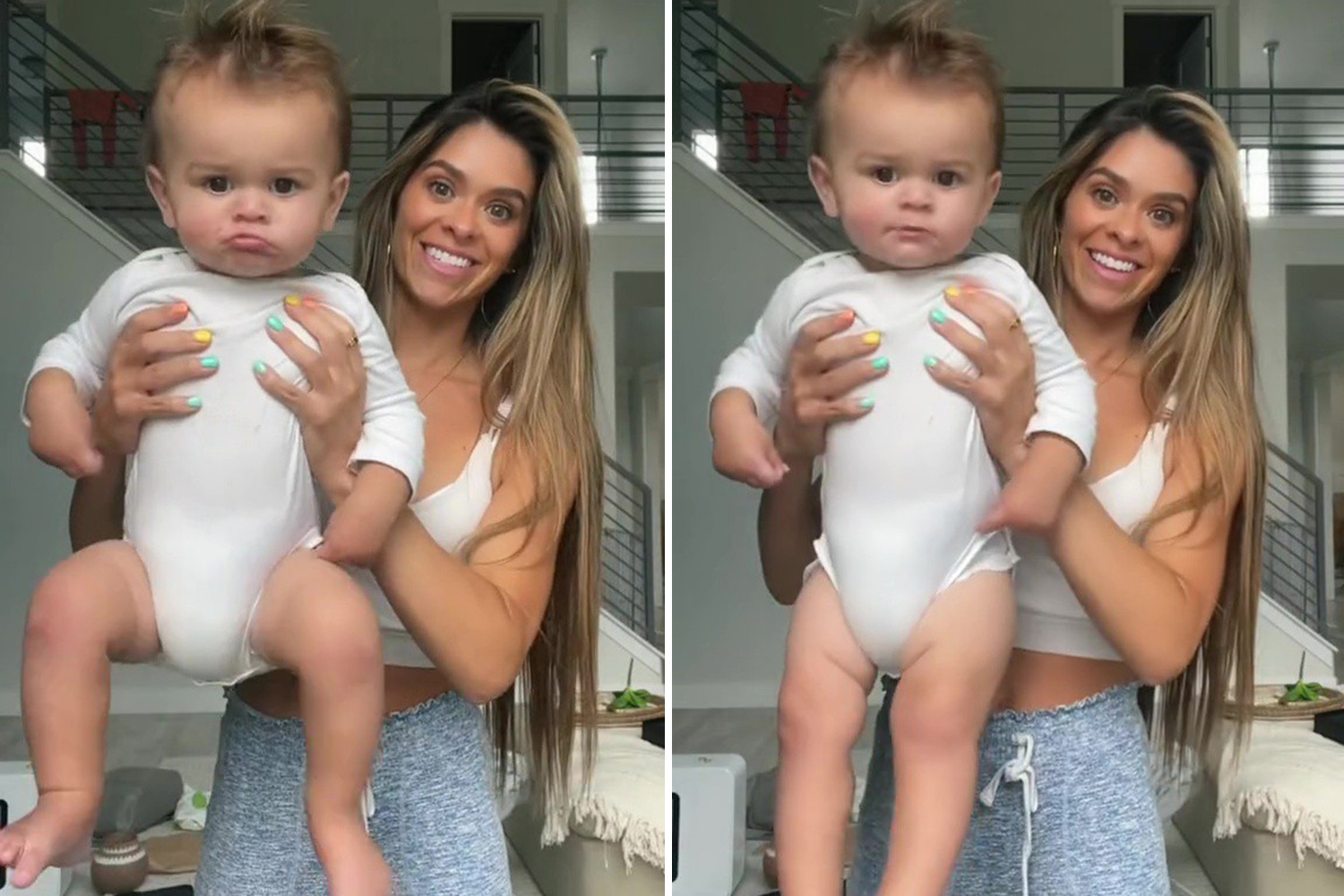 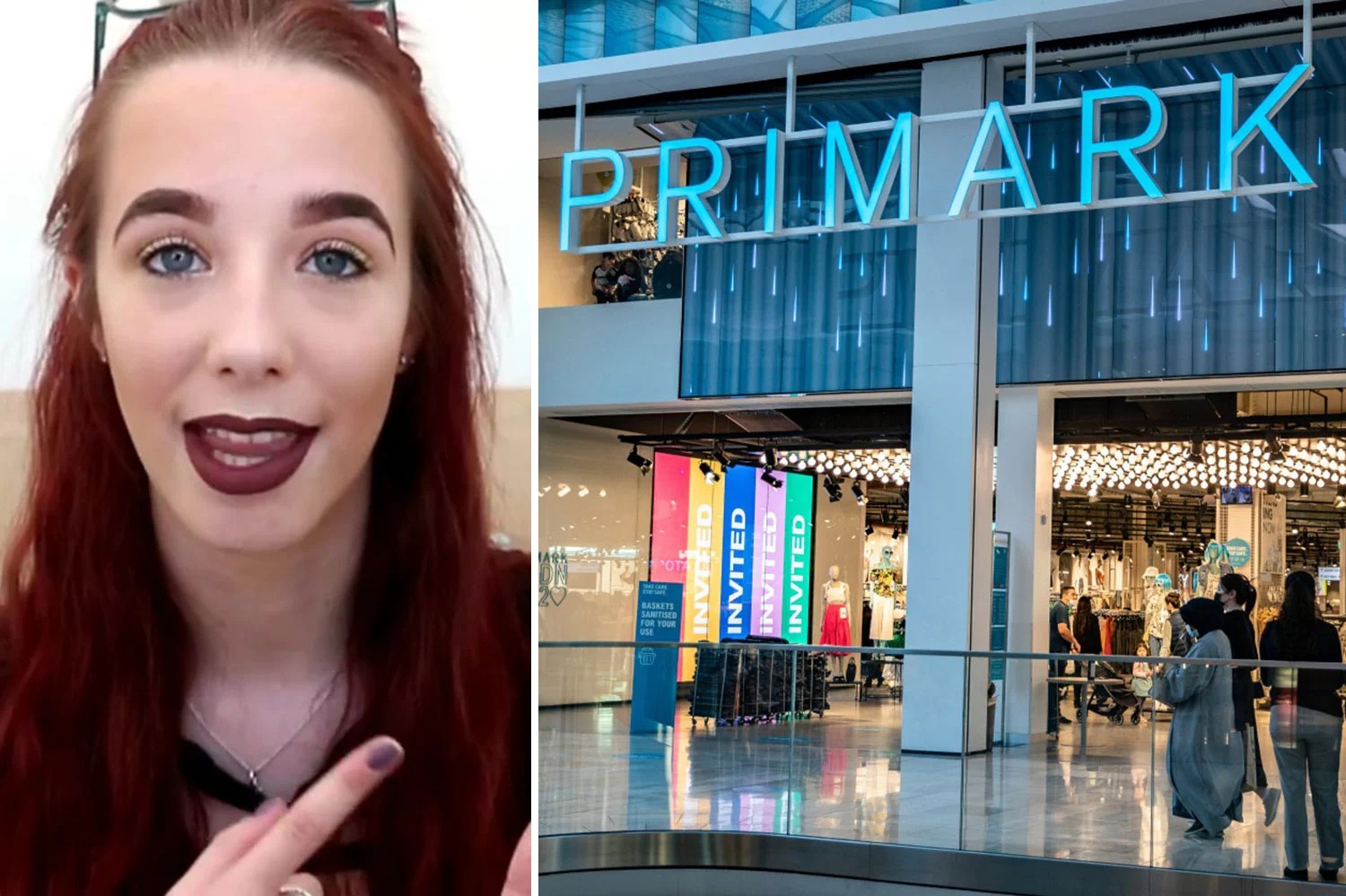 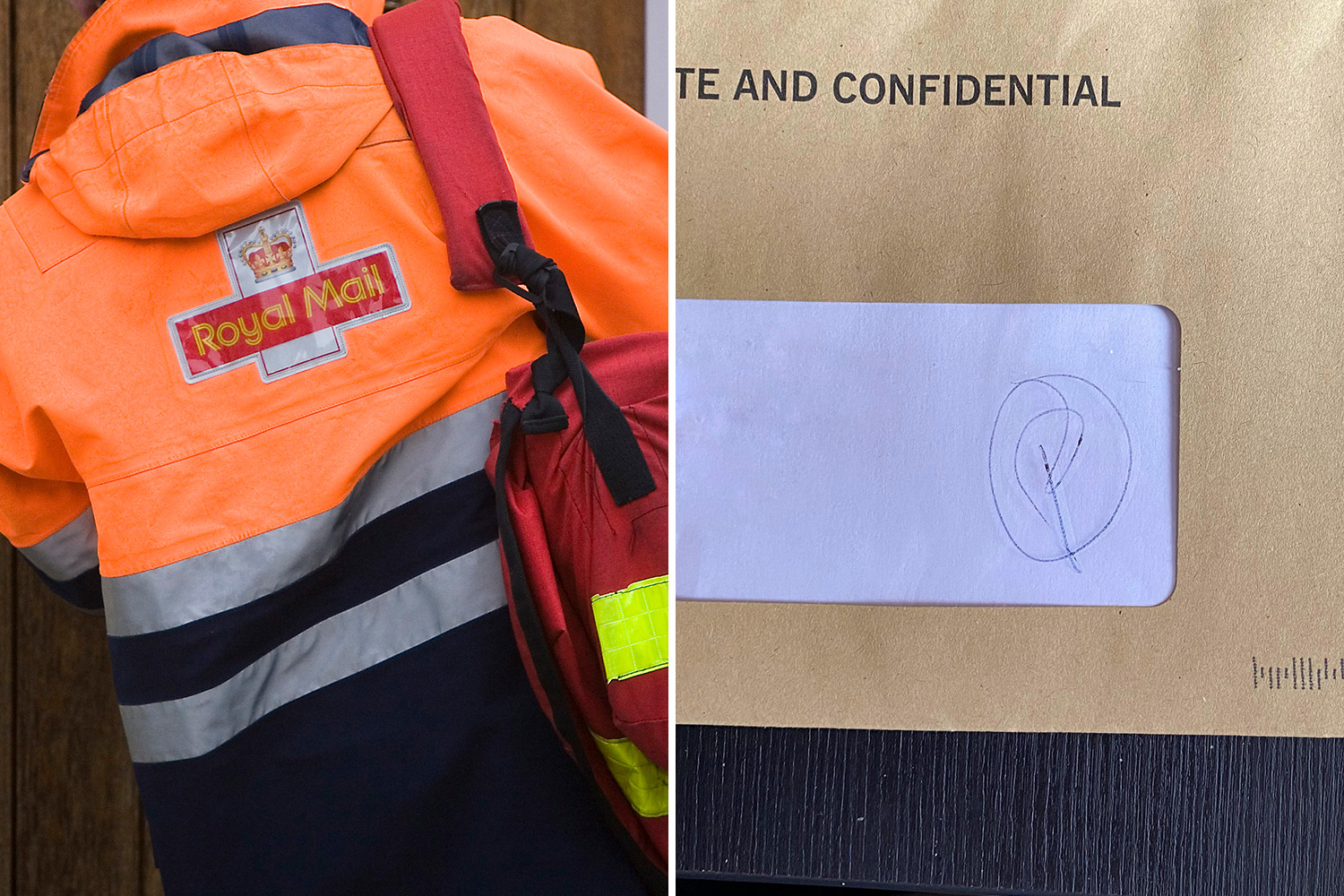 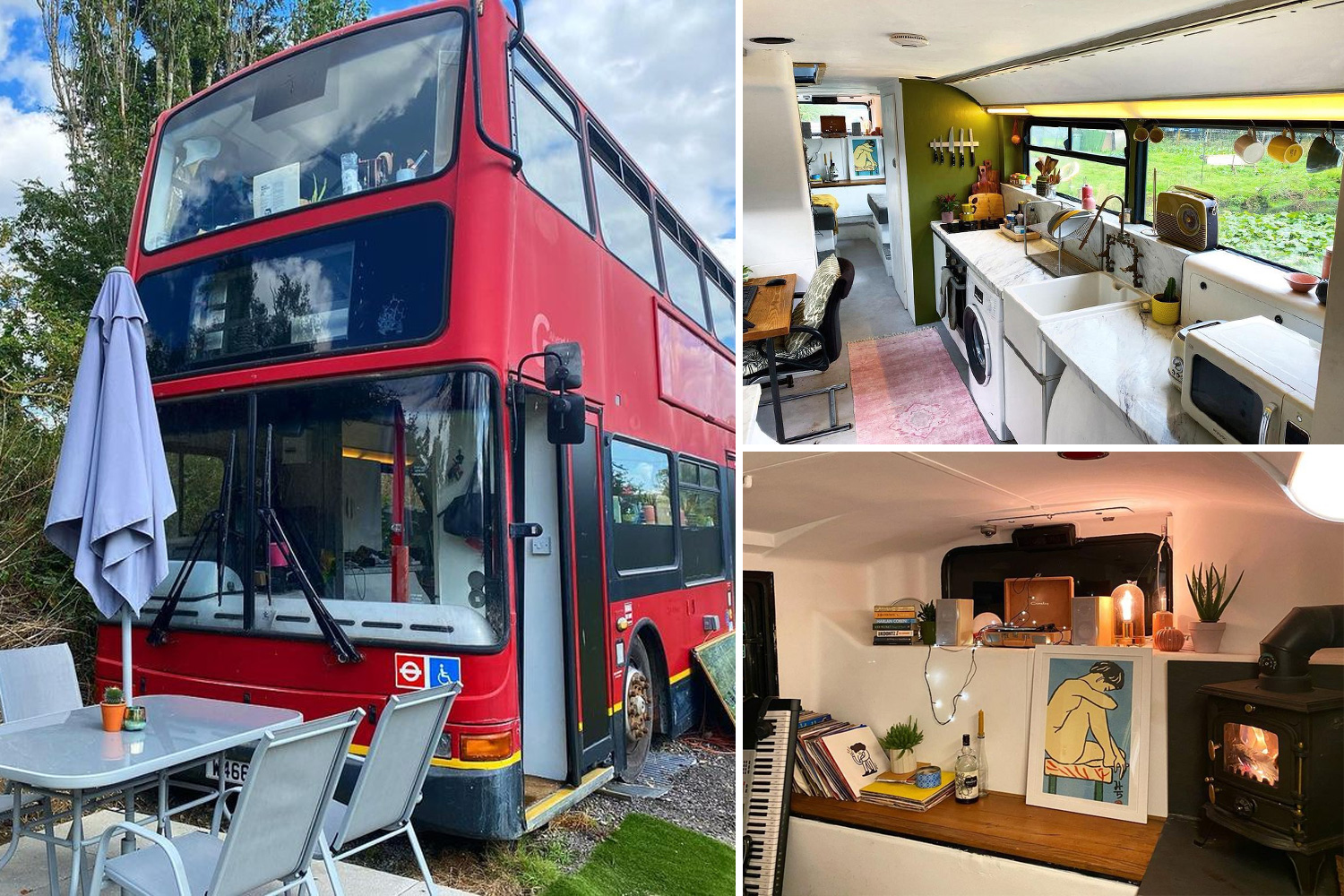 The documents allege the duchess fabricated a story of growing up in "virtual poverty",when dad Thomas paid for her to attend "elite and expensive private schools," as well as dancing and acting classes.

Meghan's attorney Michael Kump told TMZ of the court bid: "This baseless and absurd lawsuit is just a continuation of a pattern of disturbing behaviour.

"We will give it the minimum attention necessary, which is all it deserves." 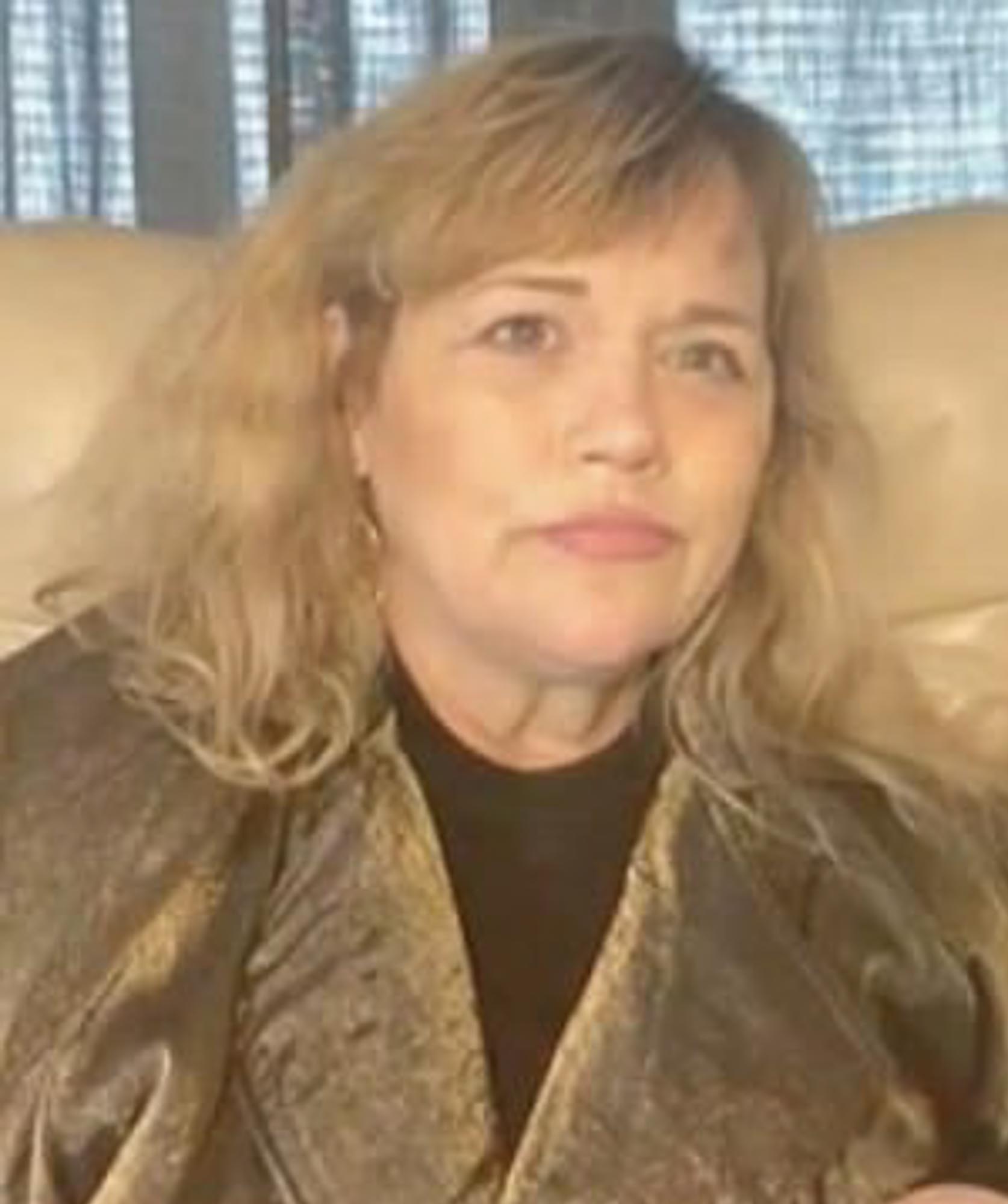 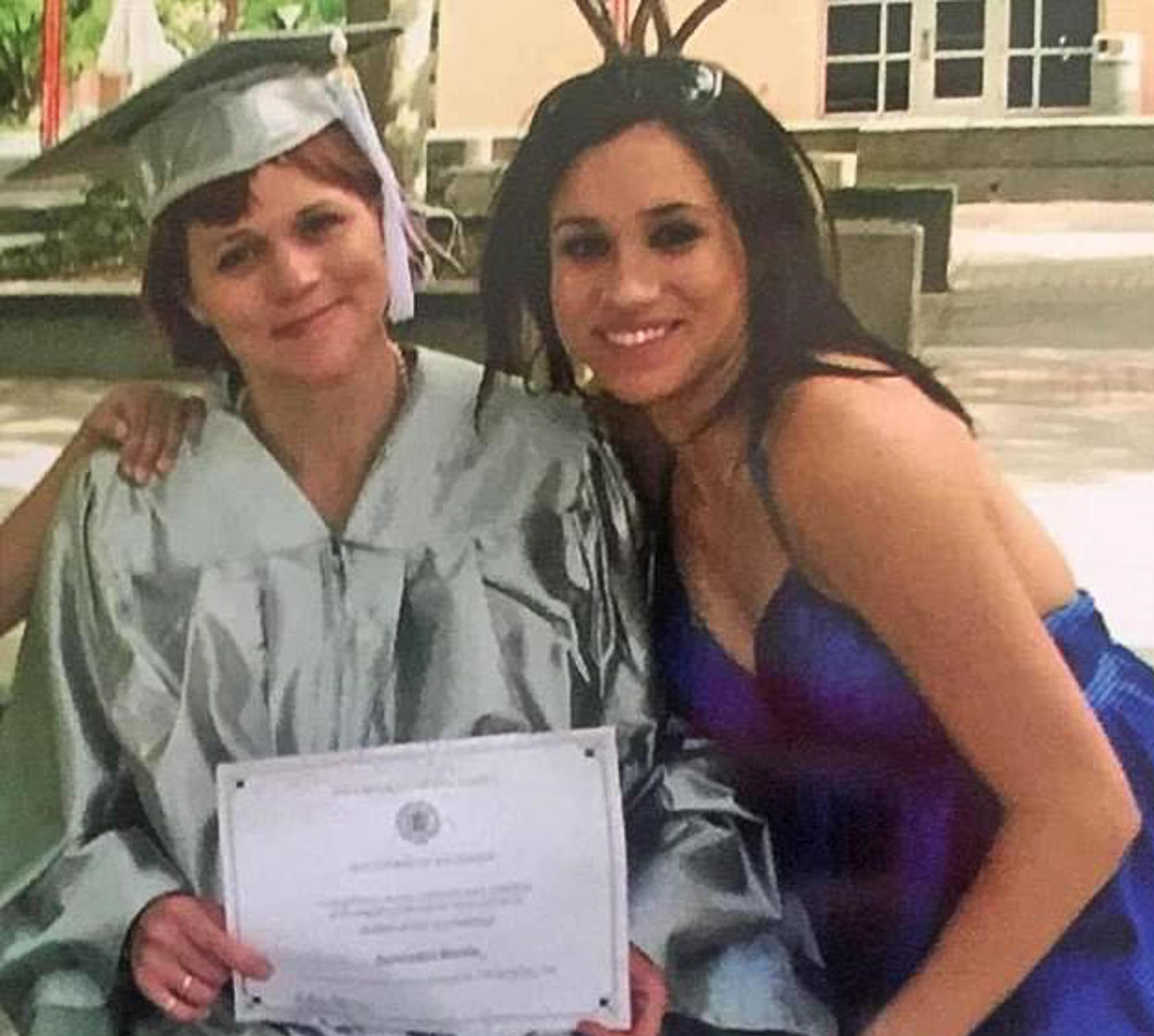 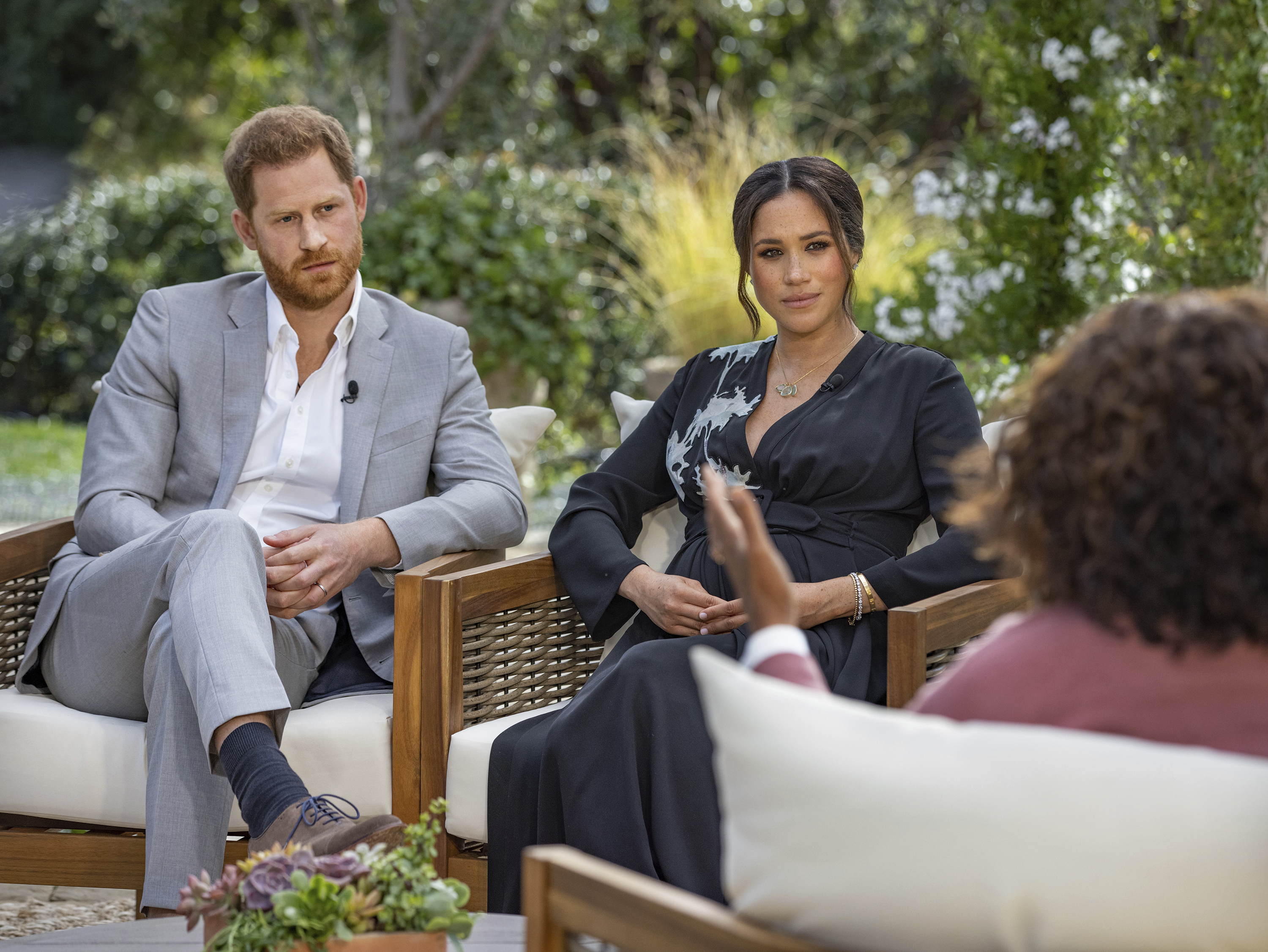