After ditching her favourite Manolo Blahnik heels, the Duchess of Sussex went barefoot for a formal Māori welcoming ceremony in New Zealand on Wednesday and a small faded scar can be seen on the inside of her left foot. 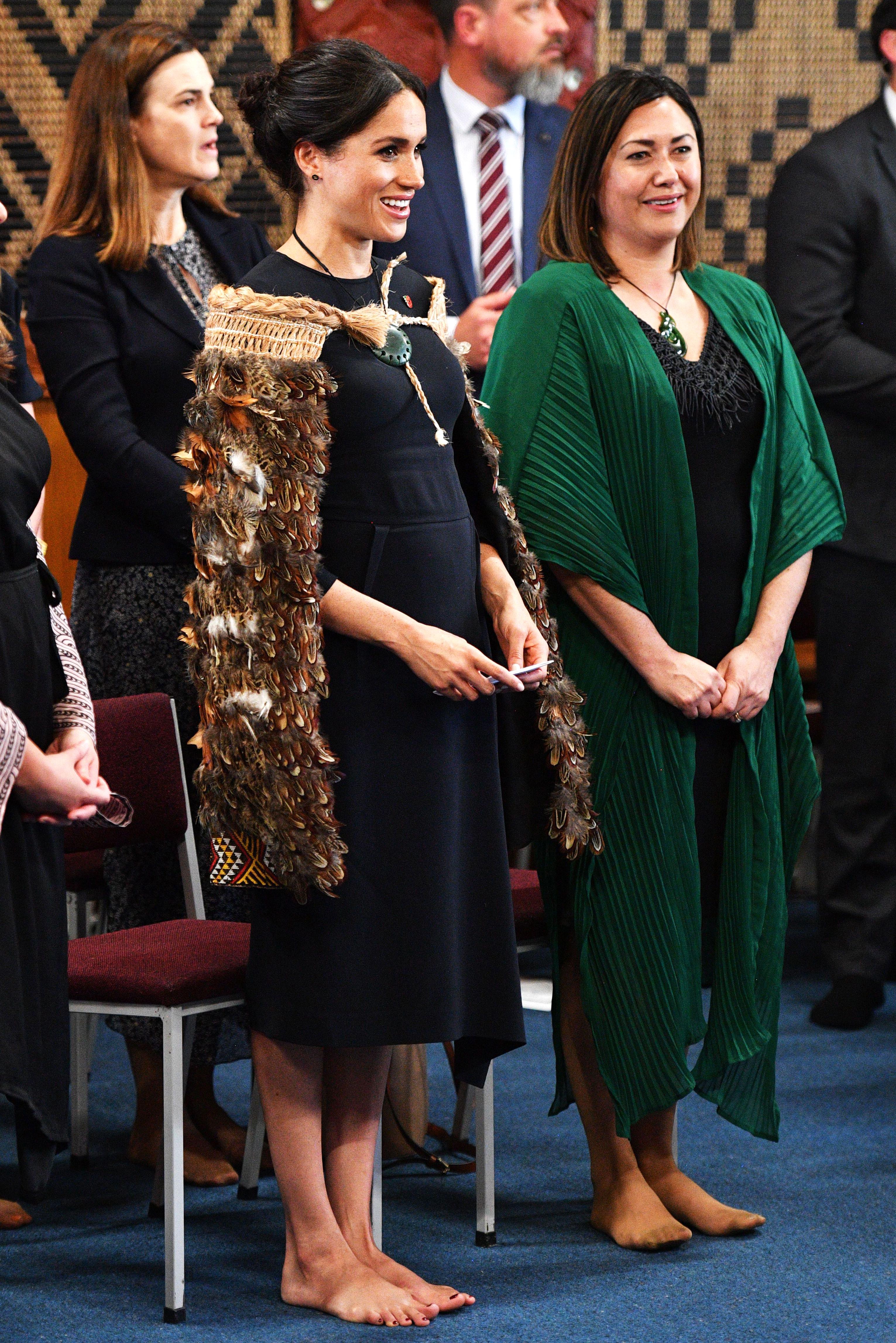 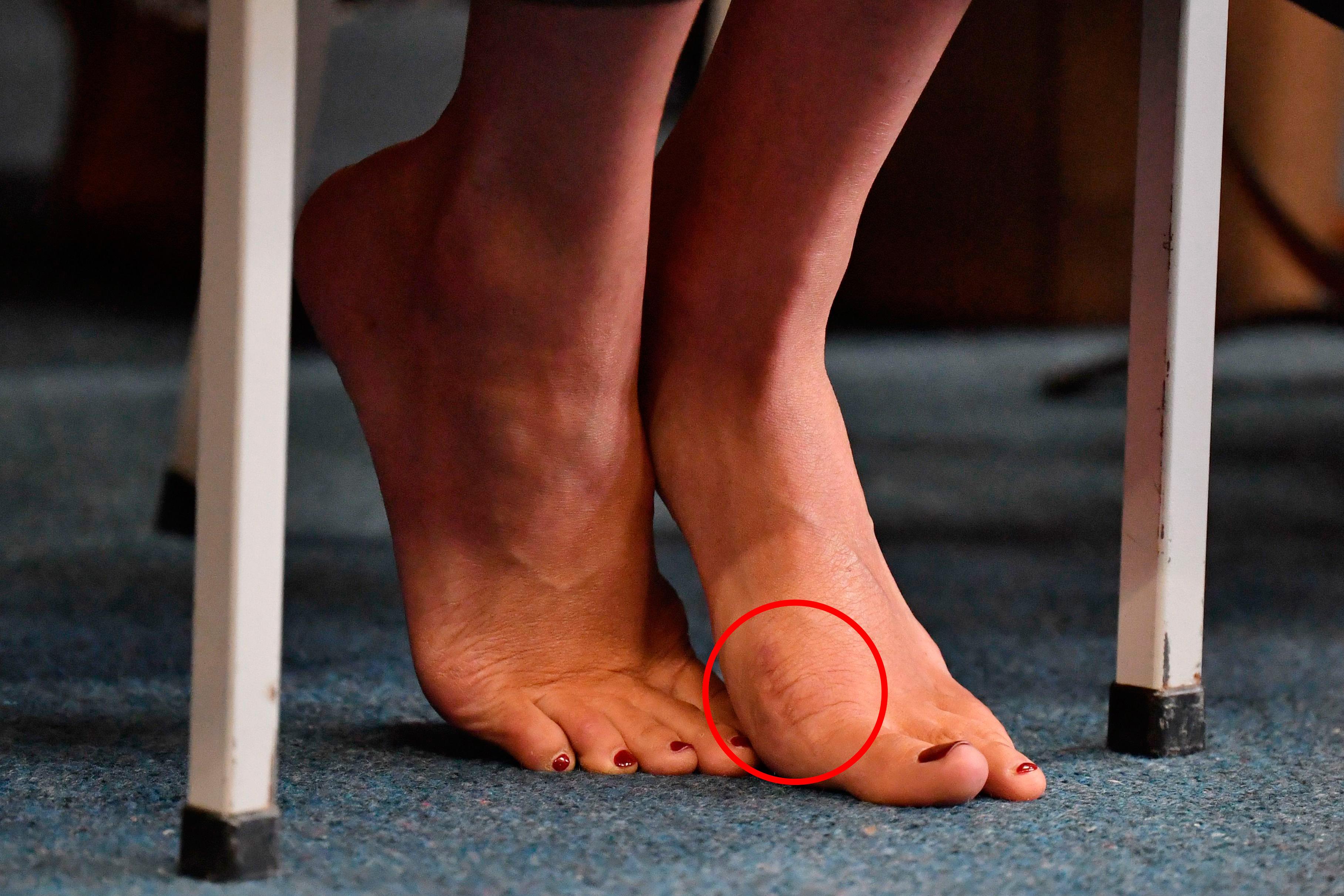 “While the scar is only 4-5cm long, this type of surgery can be very painful and it can take up to three months before patients can wear heels again."

Meghan – whose designer shoe collection is worth thousands and includes heels from Aquazzura, Manolo Blahnik and Stuart Weitzmann – is thought to have had surgery in 2014 after suffering bunions for at least four years.

“The joint on metatarsal [the bone above the big toe] where bunions tend to occur has many layers,” Kumar explains to Fabulous.

“During surgery you have to cut through all these layers to get to the bone, which is then broken, straightened and pinned.” 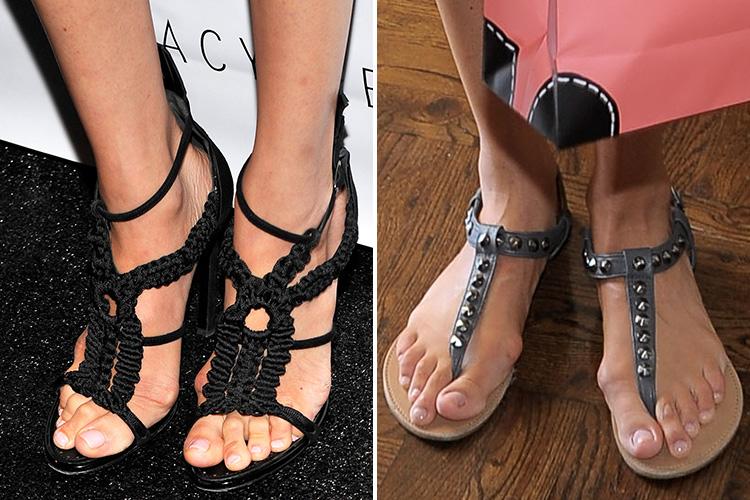 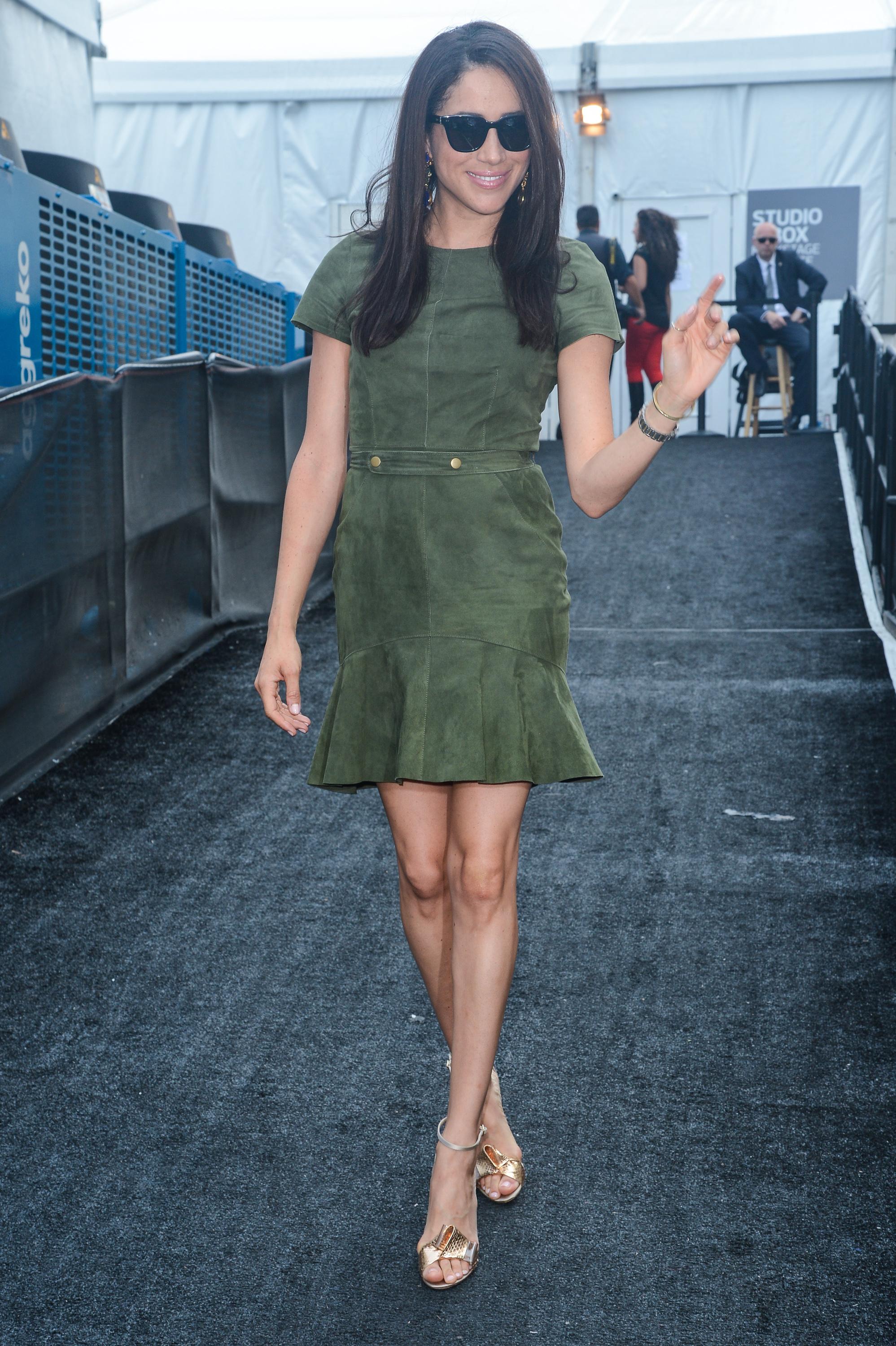 “A bunion is a bit like an onion," he adds. "It has so many layers and both pre and post-surgery they can make you cry.”

But was it Meghan’s love of designer heels that cause her to get bunions in the first place?

“It’s a myth that high heels cause bunions,” says Kumar. “They can be aggravated and made sore by certain choices of footwear but bunions are hereditary. It affects 25% of the population and is more common in women.'

Other female stars who appear to have suffered from bunions include Victoria Beckham, Amal Clooney, Oprah Winfrey and Tilda Swinton.

“While keyhole surgery has a faster recovery time, it’s a lot less common in the US and Canada which is where I imagine Meghan had hers done," Kumar adds. 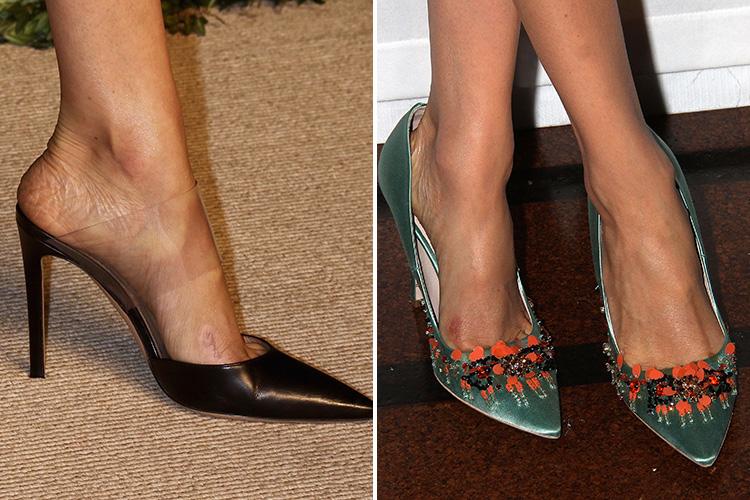 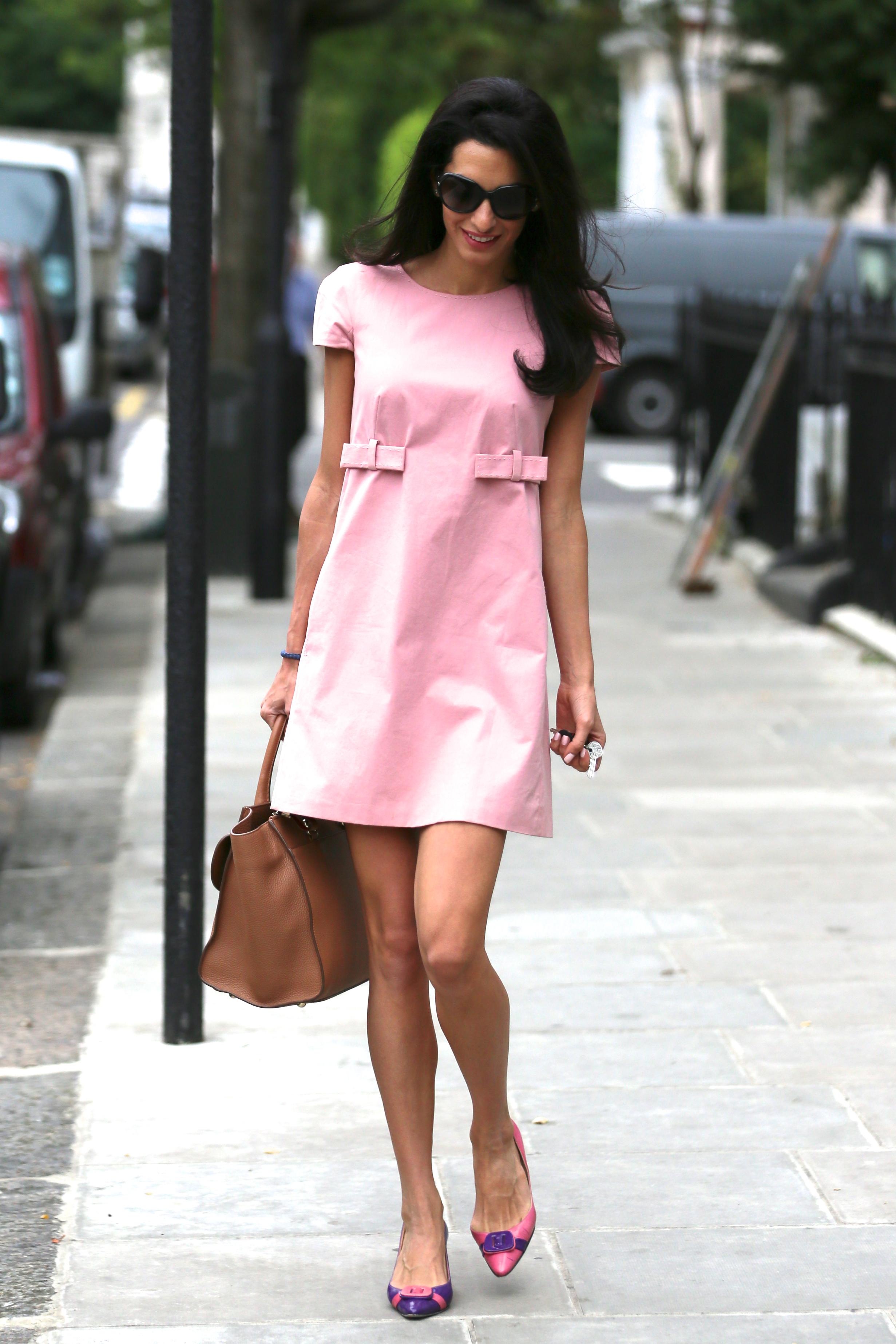 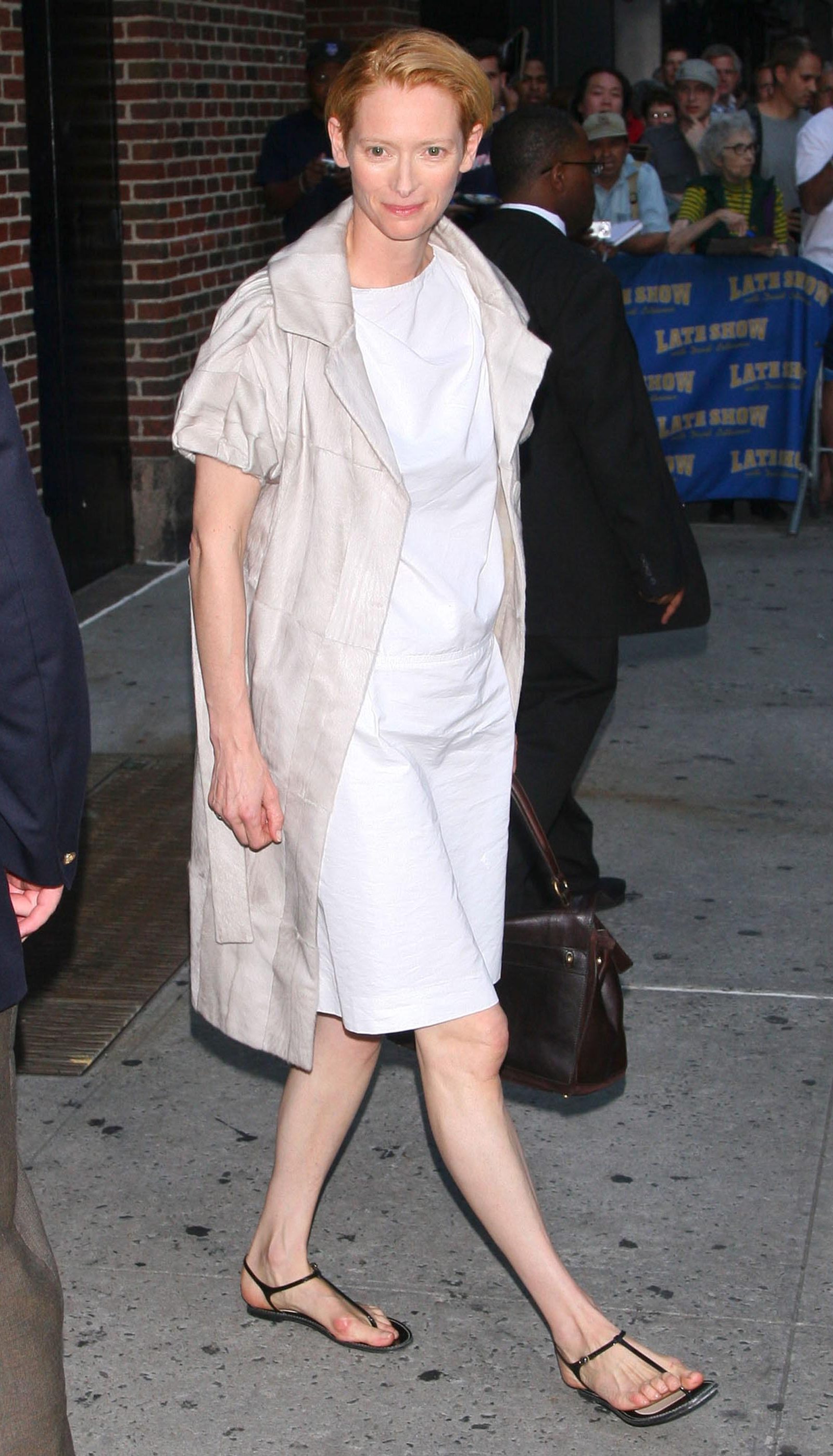 "I’m surprised she went to open surgery because the recovery is very painful, " he continues.

"The wound remains very sore and the joint very stiff. It’s likely she would’ve been off her feet for 6-8 weeks at least.

Following the op – which can take up to an hour – patients often have to bath or shower with plastic bags on their feet for up to six weeks and can sometimes need help doing simple thinks like washing or going to the loo.

"After surgery Meghan may have been in plaster, had her foot bandaged or have been in a surgical boot which Victoria Beckham was recently seen wearing.” 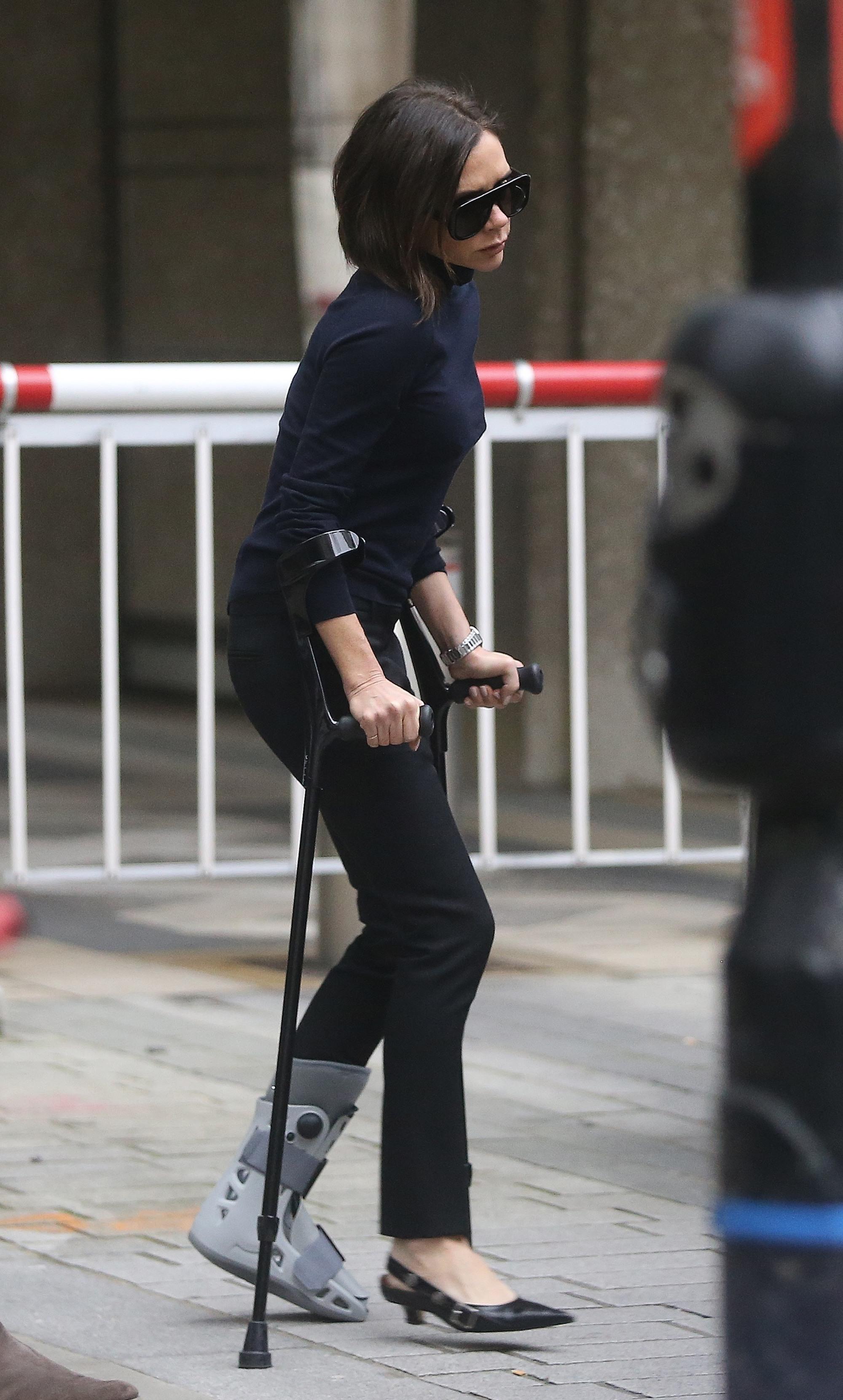 “That said, as an actress, Meghan’s job at the time of surgery would have involved long hours on her feet, lots of flying so I imagine she would have had bespoke physiotherapy and an icing regime to help her feet recover as quickly as possible.

"As for getting her Manolos back on – it could have taken up to three months."

But since her operation Kumar notes that Meghan, 37, has made intelligent choices with her footwear.

“In 2015 you can see her scar is still pink yet she’s deliberately chosen heels that don’t rub on the area.

"There’s also a lot of give and room in her shoes and I imagine it’s all because of her bunion surgery.” 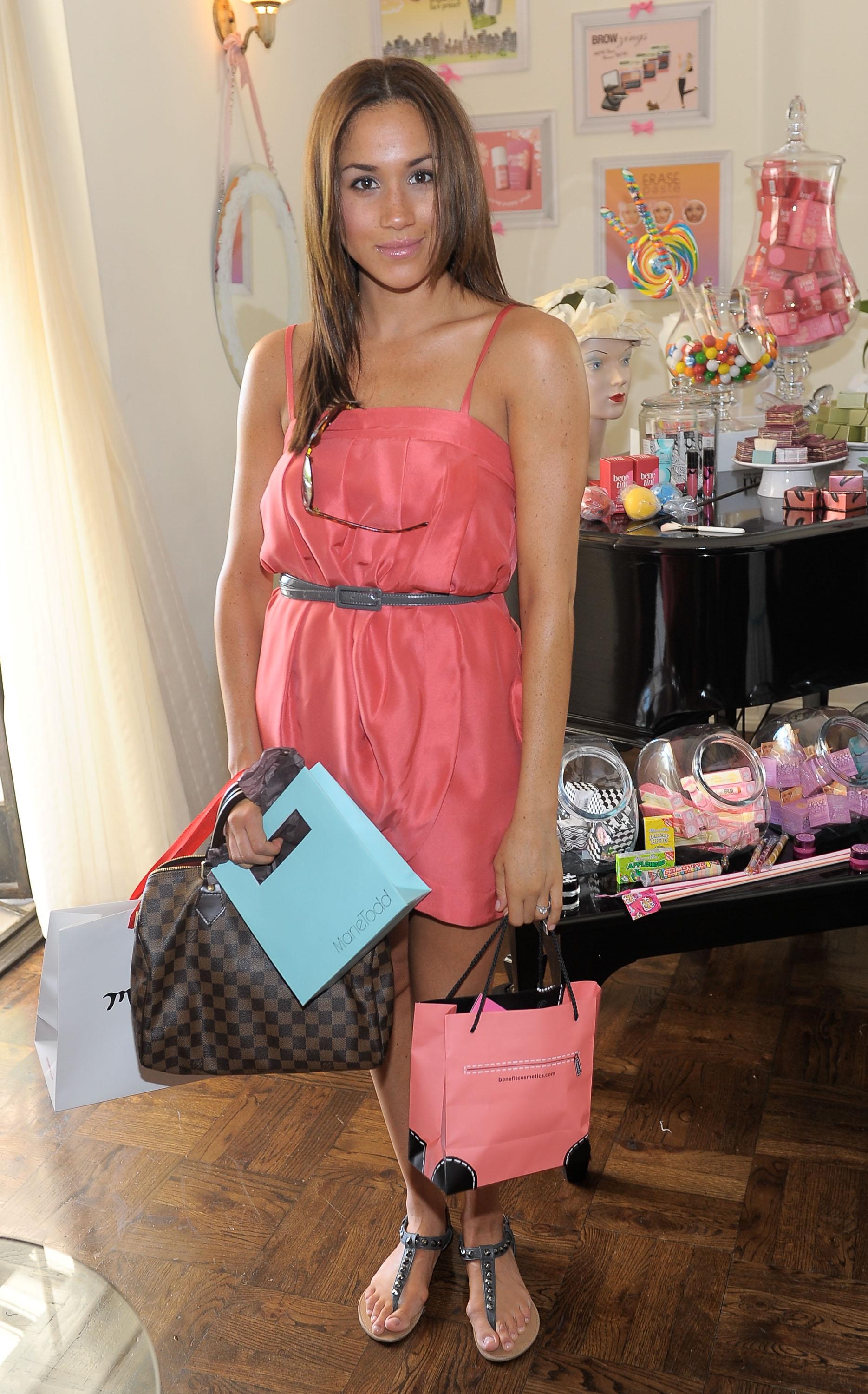 In the past, Meghan's toes have been attacked by cruel trolls who mocked her ‘spidery’ and ‘bunion-ridden’ size 7 feet.

The foot-phobes blasted that she "should NEVER wear sandals" and was "quite hot" but had "ugly feet." 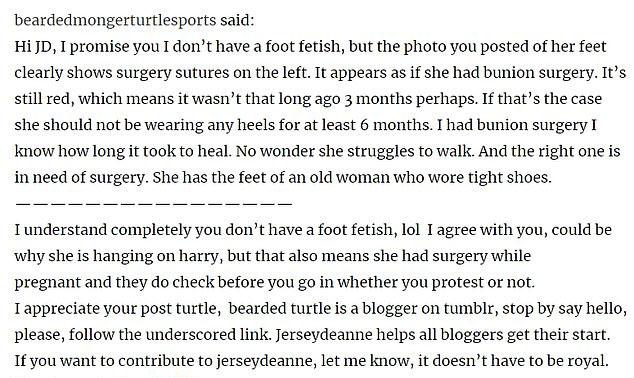 But while Meghan may have endured the agonising surgery, it doesn't mean she'll be bunion free for life.

"There is a risk with open surgery that the bunions can some back," says Kumar.

"Hopefully she'll be okay but were she to need surgery again, I would advise she had a keyhole procedure."

Meanwhile, we previously told you why Princess Charlotte isn't allowed to wear trousers.