The Duchess of Sussex, whose stunning Givenchy gown went on display at Windsor Castle earlier this week, knew there'd be some strict rules in place given she was marrying into the Royal Family. 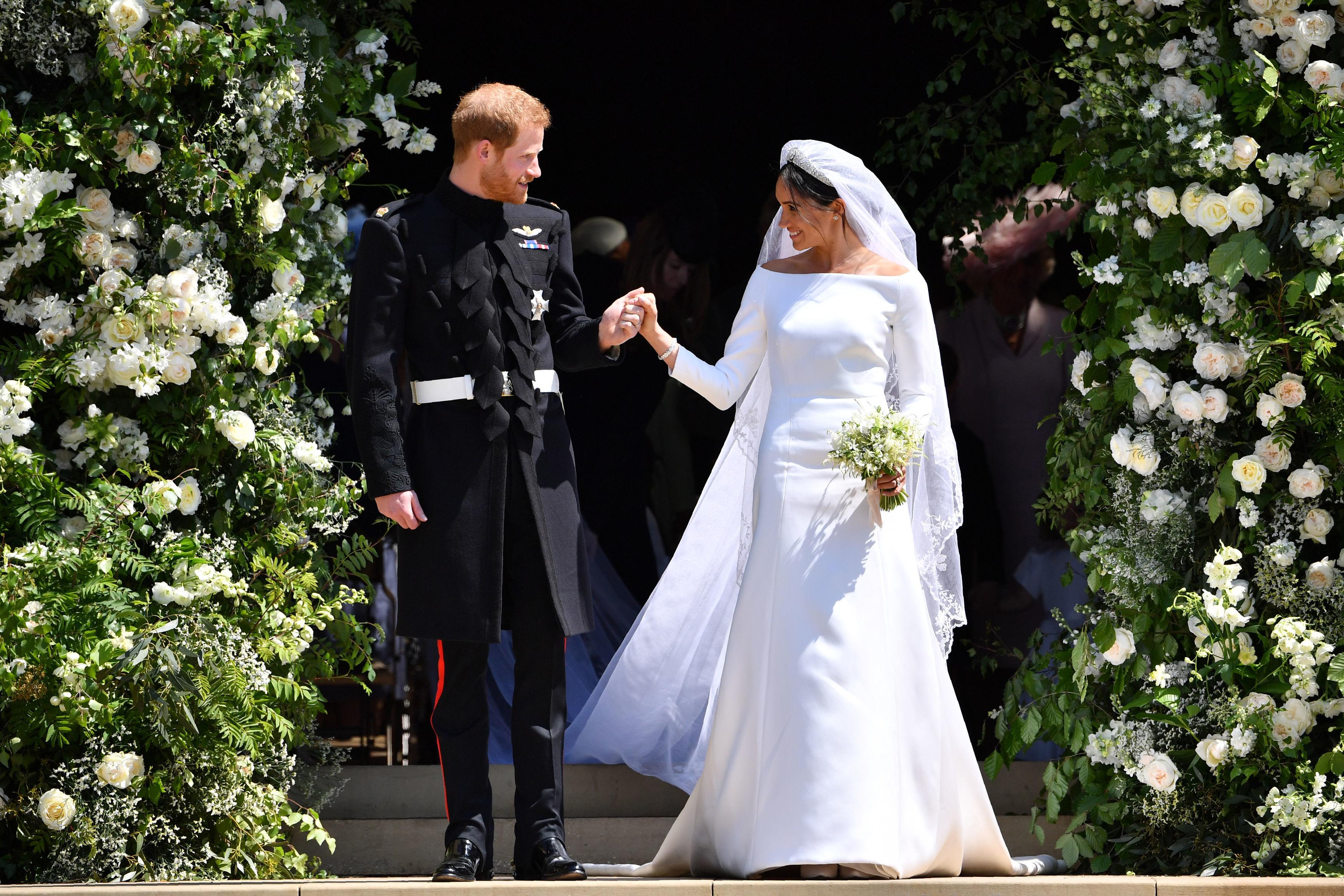 But it's been revealed she was very particular when it came to certain features.

In an audio recording for the exhibition, A Royal Wedding: The Duke and Duchess of Sussex, Meghan said she "knew at the onset" that she wanted her now-iconic bateau neckline.

She said: "I knew that the tailoring was so key, because the dress itself would be so covered up." 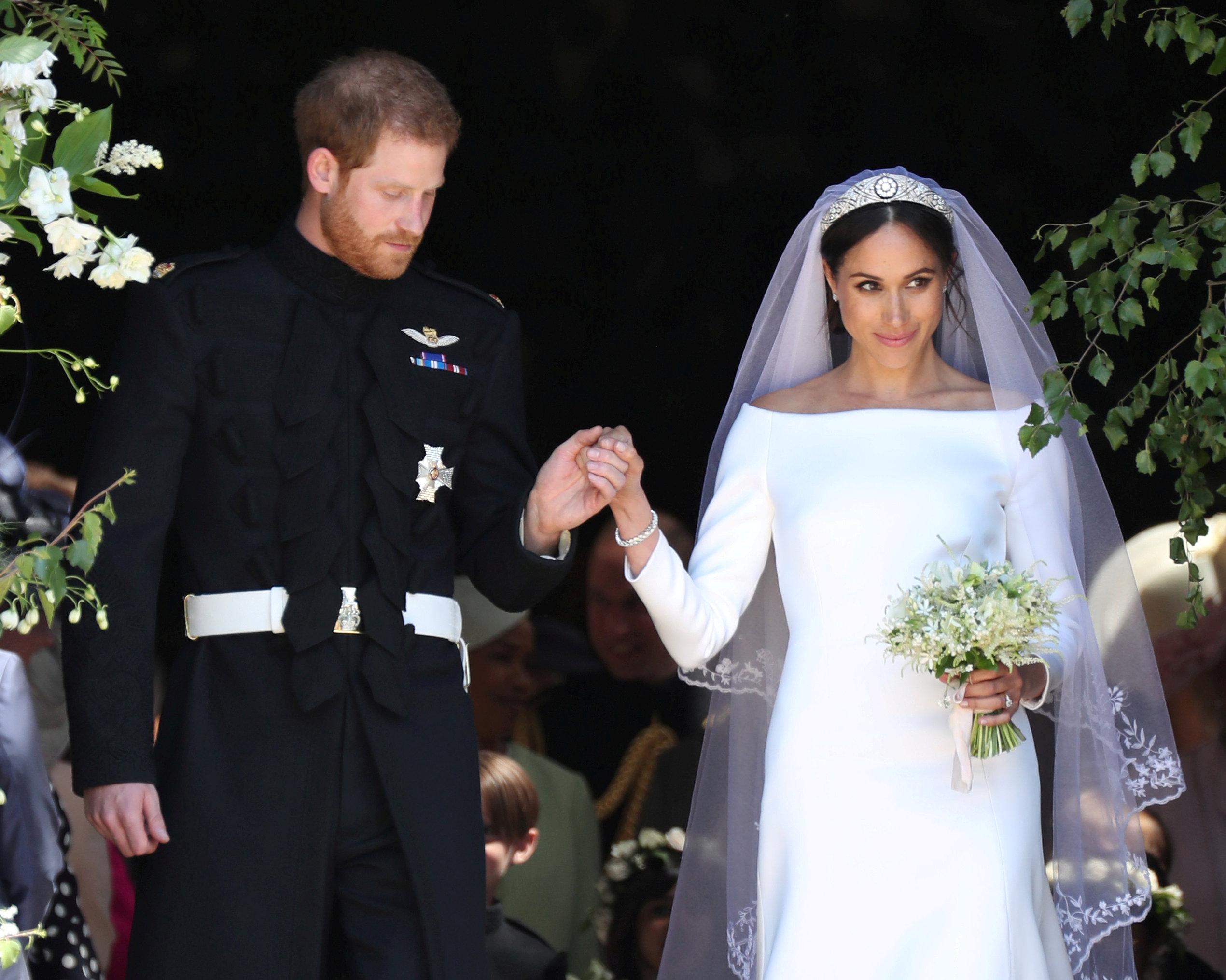 She wanted to “highlight the success of a leading British talent who has now served as the creative head of three globally influential fashion houses – Pringle of Scotland, Chloé, and now Givenchy”. 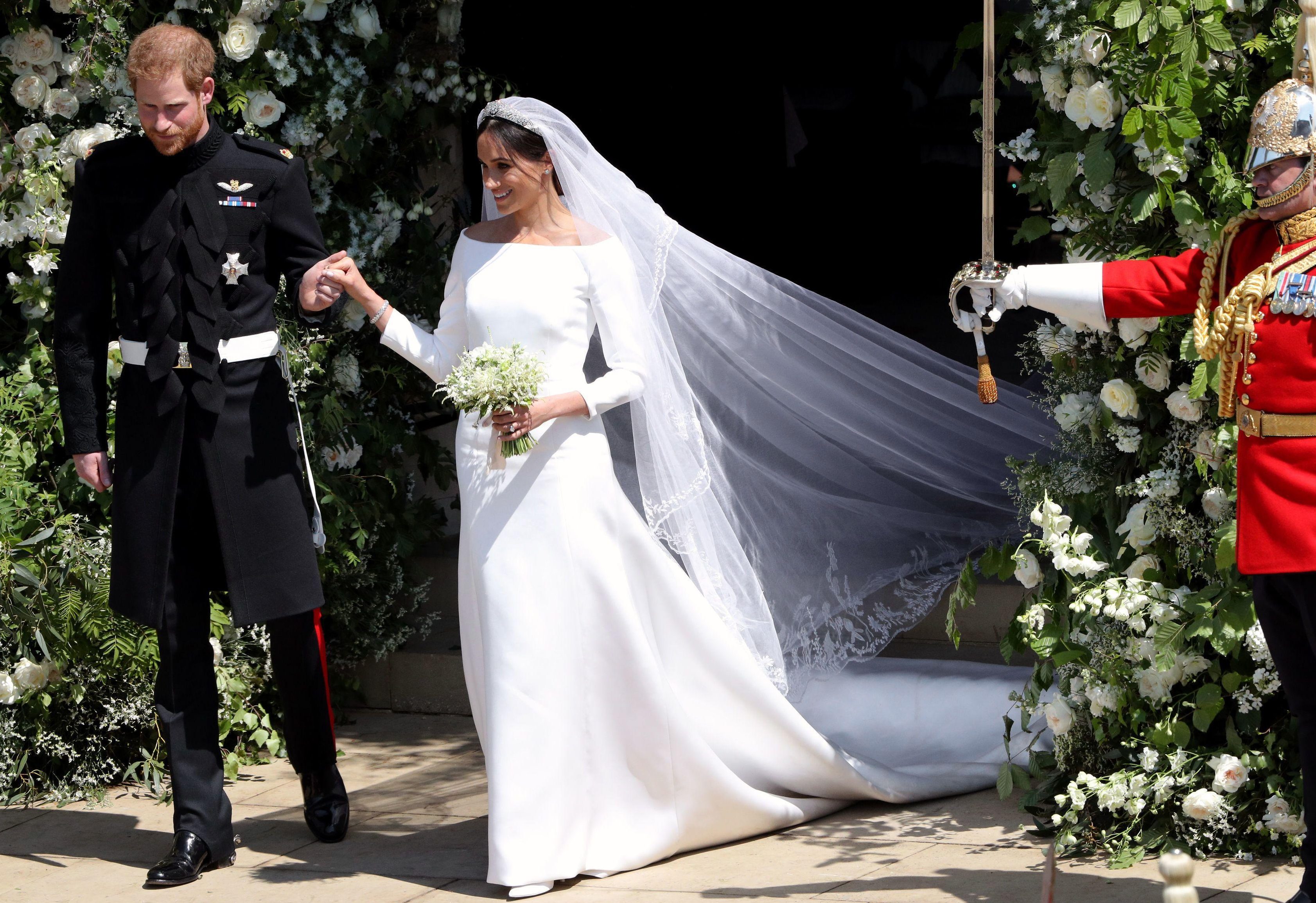 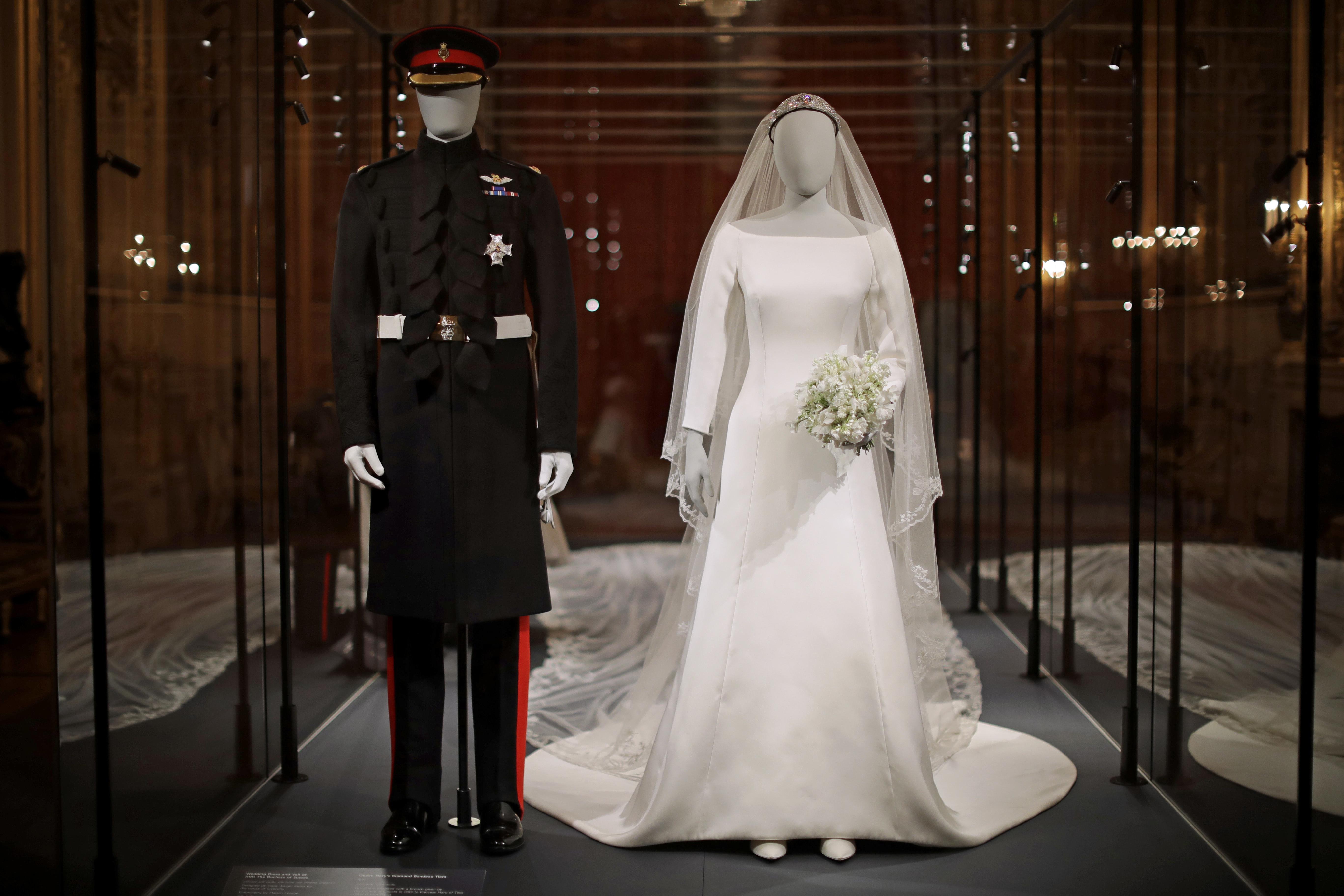 "So what was amazing in working with Clare is that sometimes you'll find designers try to push you in a different direction, but she just completely respected what I wanted to see for the day, and she wanted to bring that to life for me."

The duchess's dress took 50 people and 3,900 hours to make, while Givenchy embroiderers had to wash their hands every 30 minutes to keep it pristine and dirt-free prior to the big day.

Yesterday we told how German royal Duchess Sophie just got married in a gown that looks exactly like Meghan Markle’s.

We also revealed Prince Harry was given a sneak preview of Meghan Markle’s wedding outfit BEFORE their big day.

And this is the sweet Princess Diana-related nickname Meghan Markle has been given by palace insiders.