The Duchess of Sussex’s right-hand woman Amy Pickerill, who was appointed as her secretary last year is set to leave her position. 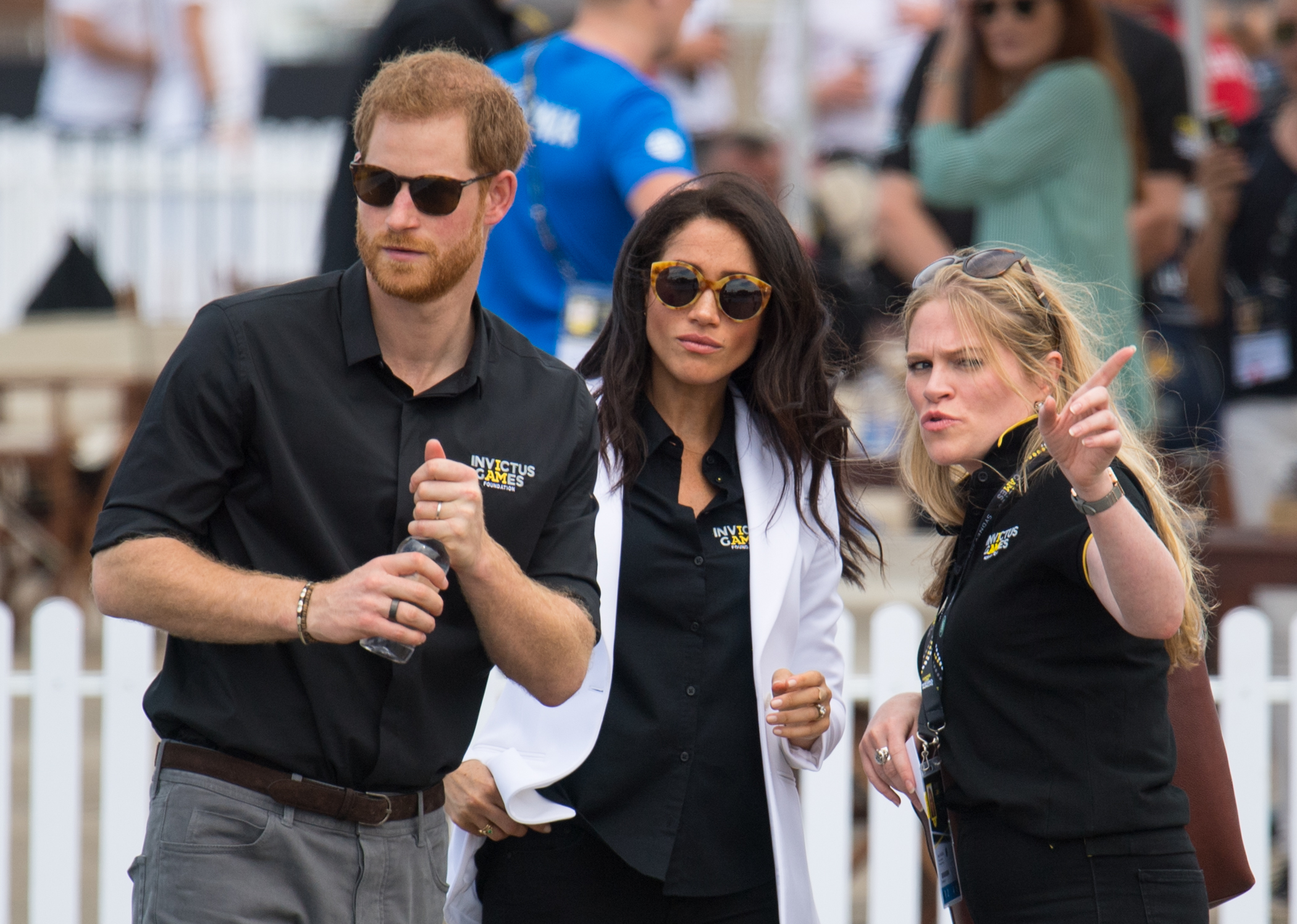 According to the MailOnline Pickerill will step down after Meghan and Harry move to Frogmore Cottage in Windsor later this month and is believed to be moving overseas.

A source told the Mail: “It’s very sad for her colleagues, as she is a really popular member of staff.”

However, friends of Pickerill insist that the departure is on good term, telling the mail: “She has agreed to stay on to help them with the birth of the baby and organise their new household, but will then move on.”

The Sun Online has contacted Kensington Palace for a comment. 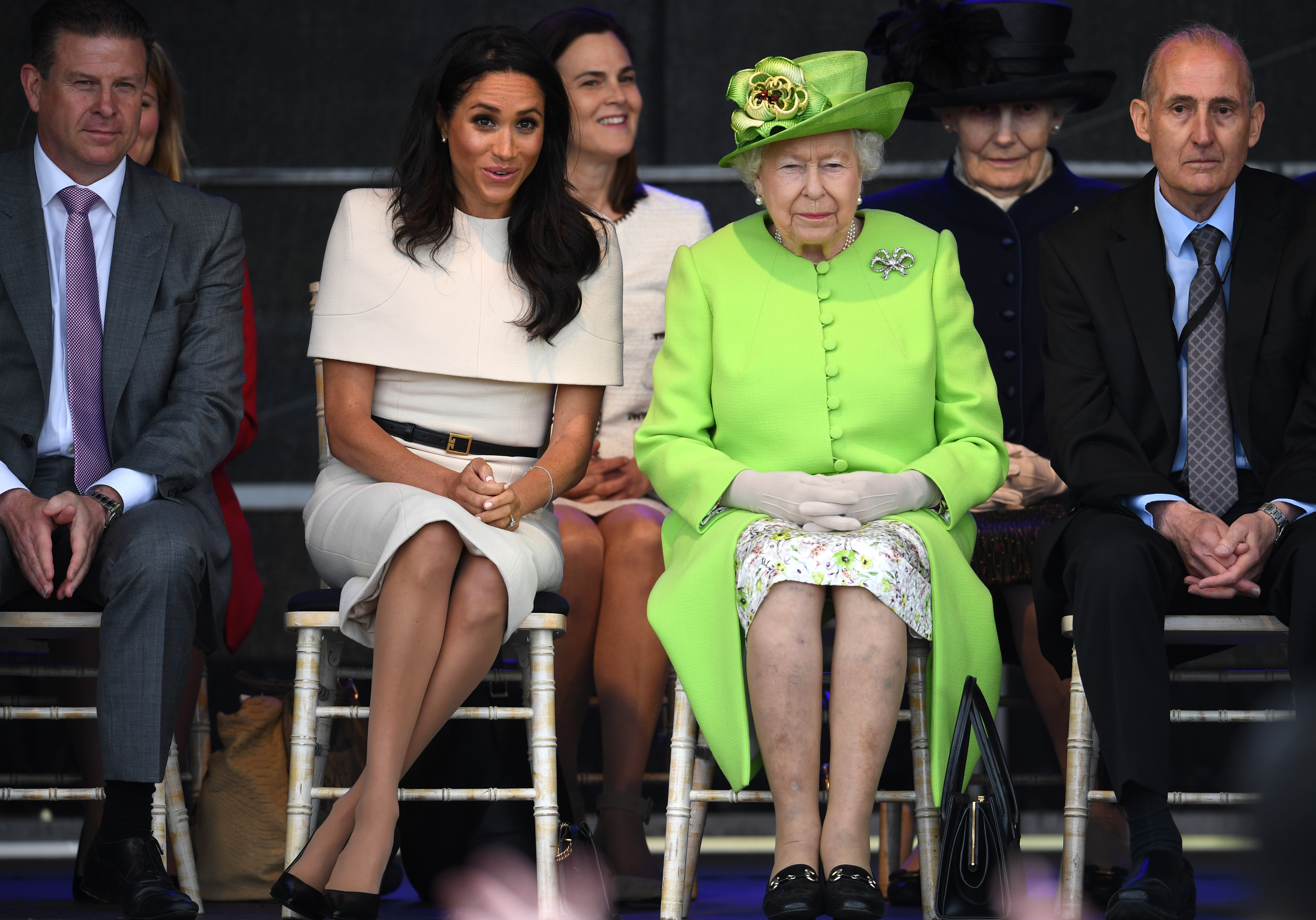 It comes just three months after it was reported that Meghan’s top aide Samantha Cohen will be leaving her role following the birth of the royal baby, with Pickerill tipped to succeed her until now.

Confirmation that she is leaving – revealed by The Times – comes just weeks after another aide suddenly resigned amid rumours that the Duchess is difficult to work for.

Cohen – nicknamed 'Samantha the Panther' for her feisty attitude – used to be one of The Queen's most trusted aides before moving to work for Meghan and Harry.
She has served as a communications secretary, and has spent 17 years working for the royal family.

One of her key roles was said to be training Meghan in royal etiquette.

The French assistant who played a "pivotal role in the success of the Royal Wedding" ditched her appointment after "putting up with a lot".

The PA had previously worked "happily" for Robbie Williams.

In other royal news royal commentator Richard Fitzwilliams claims that Meghan and Harry’s baby could “heal” the feud between the Sussexes and the Cambridges.

And the Sun’s former royal editor Duncan Larcombe has spoken about how Harry has gone from a warrior prince to a ‘hippy husband’.