ROYAL fans were left less than impressed by the “cringeworthy” trailer for the new biopic of Meghan Markle and Prince Harry’s life.

The new clip from the Lifetime movie Harry & Meghan: Escaping the Palace was released yesterday, and viewers were less than impressed.

– Read our Meghan and Harry live blog for the latest updates 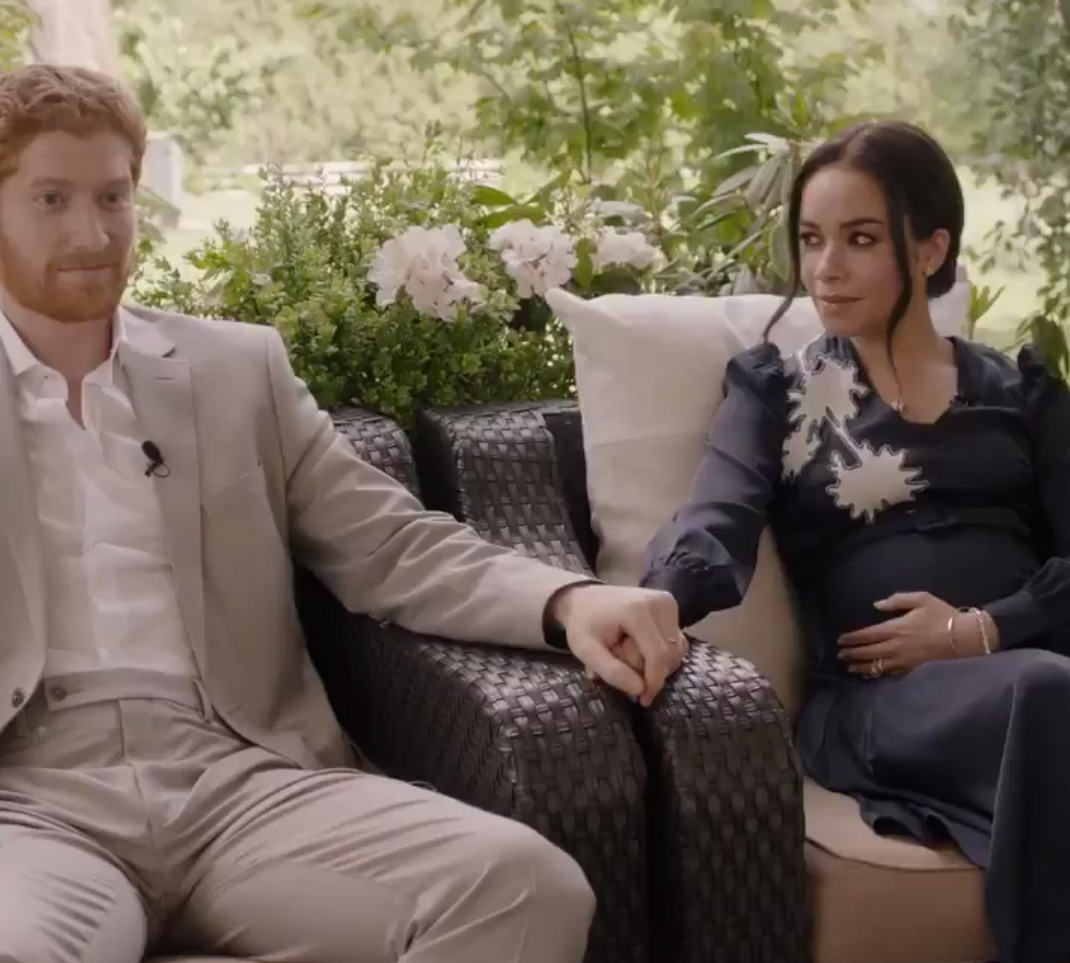 The Duke and Duchess of Sussexes' exit from the Royal Family and the lead up to it are set to be at the center of the latest flick about the pair.

The controversial TV movie, the third in the trilogy, stars broadway actor Jordan Dean and stage actress Sydney Morton as the Sussexes.

The new clip sees the actors re-enact scenes from Meghan and Harry's explosive Oprah interview as well as their final royal duties as a pair.

But it seems that their performances in the trailer have failed to impress fans, who took to Twitter to air their (low) opinions. 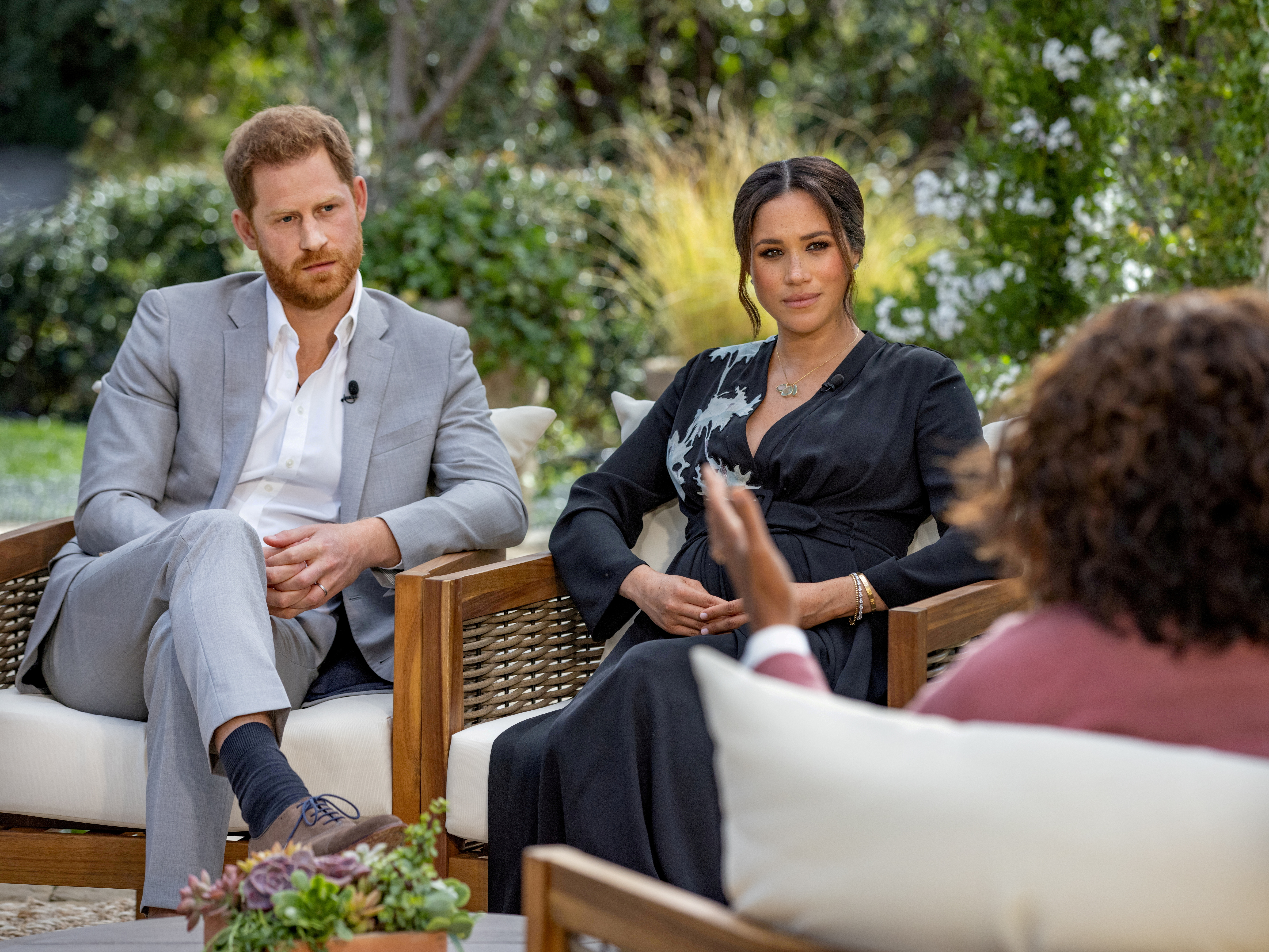 One tweeted: “I have to congratulate Lifetime TrophyFirst place medalRaising hands you have perfected the overall CRINGEY tone of the Sussexes' themselves FLAWLESSLY !!”

“Who on earth could sit through this??” added another, while a third added, “Is that supposed to be a comedy?!!”

The new movie – Harry & Meghan: Escaping the Palace – is the third instalment in a series being produced by Lifetime, with Dean and Morton the third set of actors to play the couple.

It promises to give viewers a dramatized version of "what really happened inside the Palace that drove Harry and Meghan to leave everything behind in order to make a future for themselves and their son Archie". 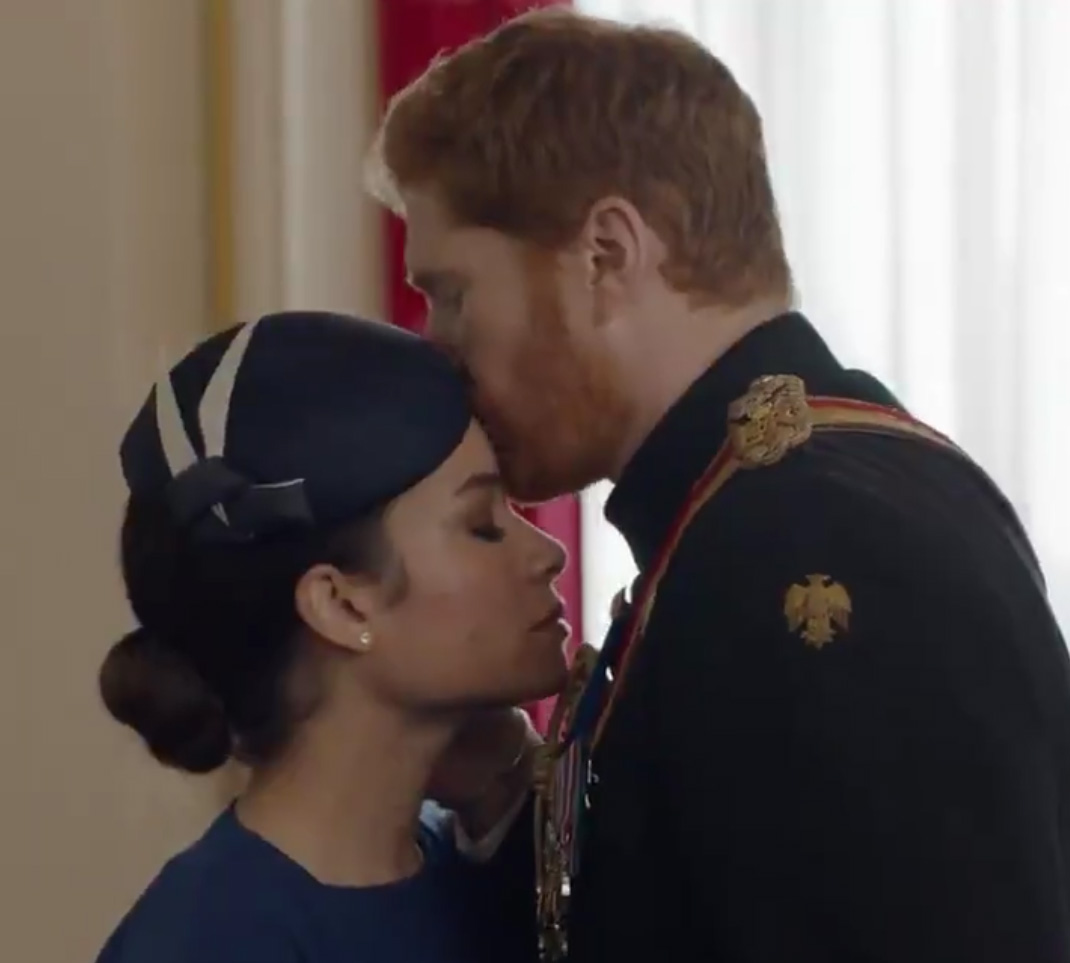 The movie will also "detail Meghan’s growing isolation and sadness, their disappointment that 'The Firm' was not defending them against the press's attacks and Harry’s fear that history would repeat itself and he would not be able to protect his wife and son from the same forces that caused his mother's untimely death".

Other royals will also feature, with it set to "examine the dynamics between Will and Harry, Kate and Meghan, and Harry with Will and Charles, that lead to the ultimate break from the royal ties".

It follows two movies about the Sussexes already released by Lifetime – 2018's Harry & Meghan: A Royal Romance and 2019's Harry & Meghan: Becoming Royal, which focused on the early days of their relationship and their wedding respectively.

John Whalen will return as Prince William, with Laura Mitchell as Kate Middleton, Steve Coulter as Prince Charles and Maggie Sullivun as the Queen all also making a comeback.

In other royal news, this is the adorable nickname Prince Philip’s mum used in loving letters to the Duke revealed – and it will melt your heart.

And the Queen ‘had no choice’ but to let Meghan Markle and Harry name baby Lilibet as everyone ‘walking on eggshells’ with them.

Plus we revealed how Meghan wrote a book about her freckles as a child.