The Duchess of Sussex took to the stage to present the award for British Designer of the Year – but according to TMZ, there was quite a security operation going on behind the scenes. 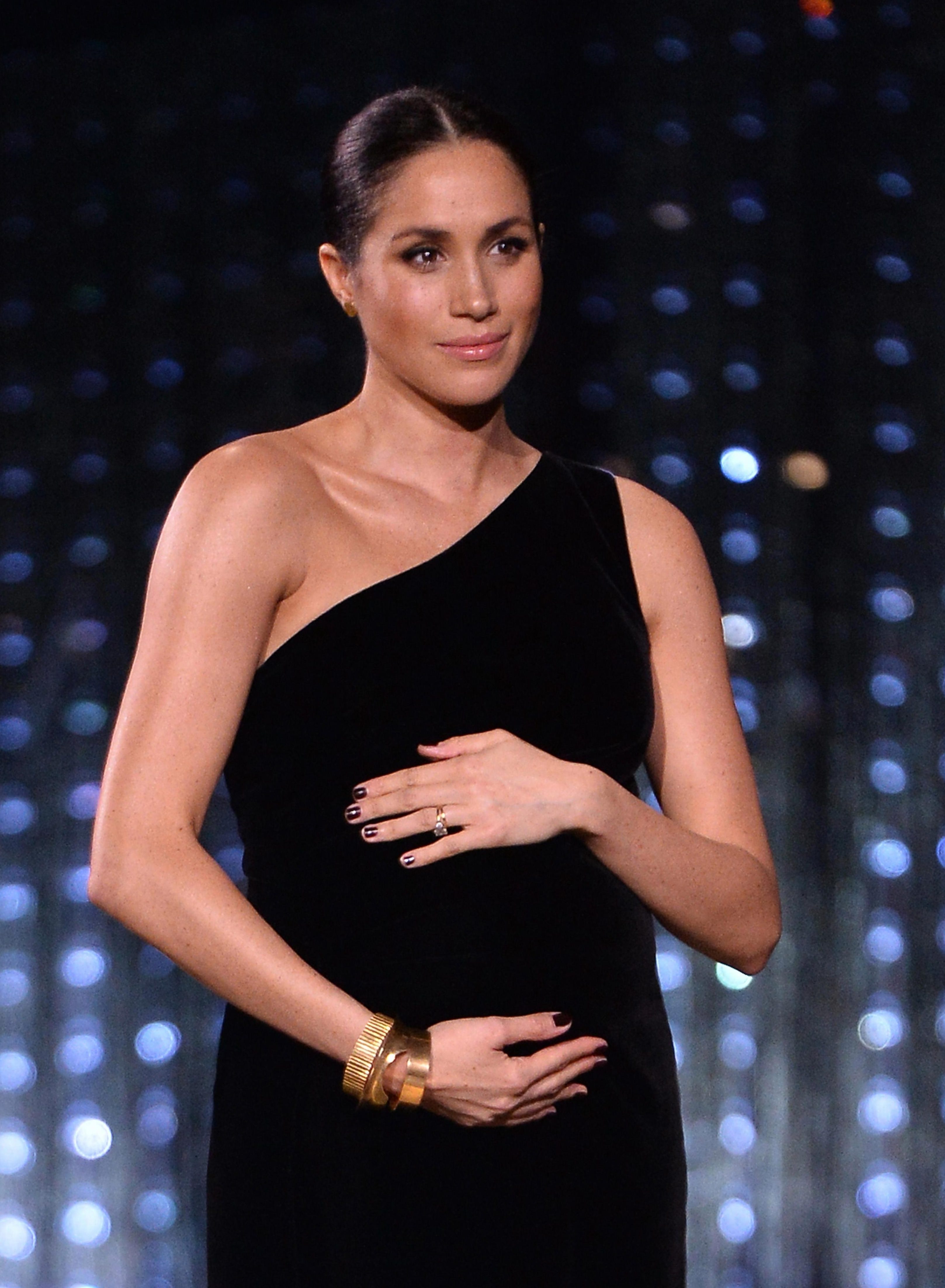 Sources reportedly told the publication that Meghan's backstage area at the Royal Albert Hall was cordoned off by Royalty Protection officers and security guards.

It's claimed that a tactic called "Royal Movement" was in place – meaning that when Meghan was on the move, all hallways and stairs had to be kept clear.

The publication alleges that celebrities including Kendall Jenner and the Beckhams were "up in arms" about the "intense" security.

Why? Because they didn't get to meet her. 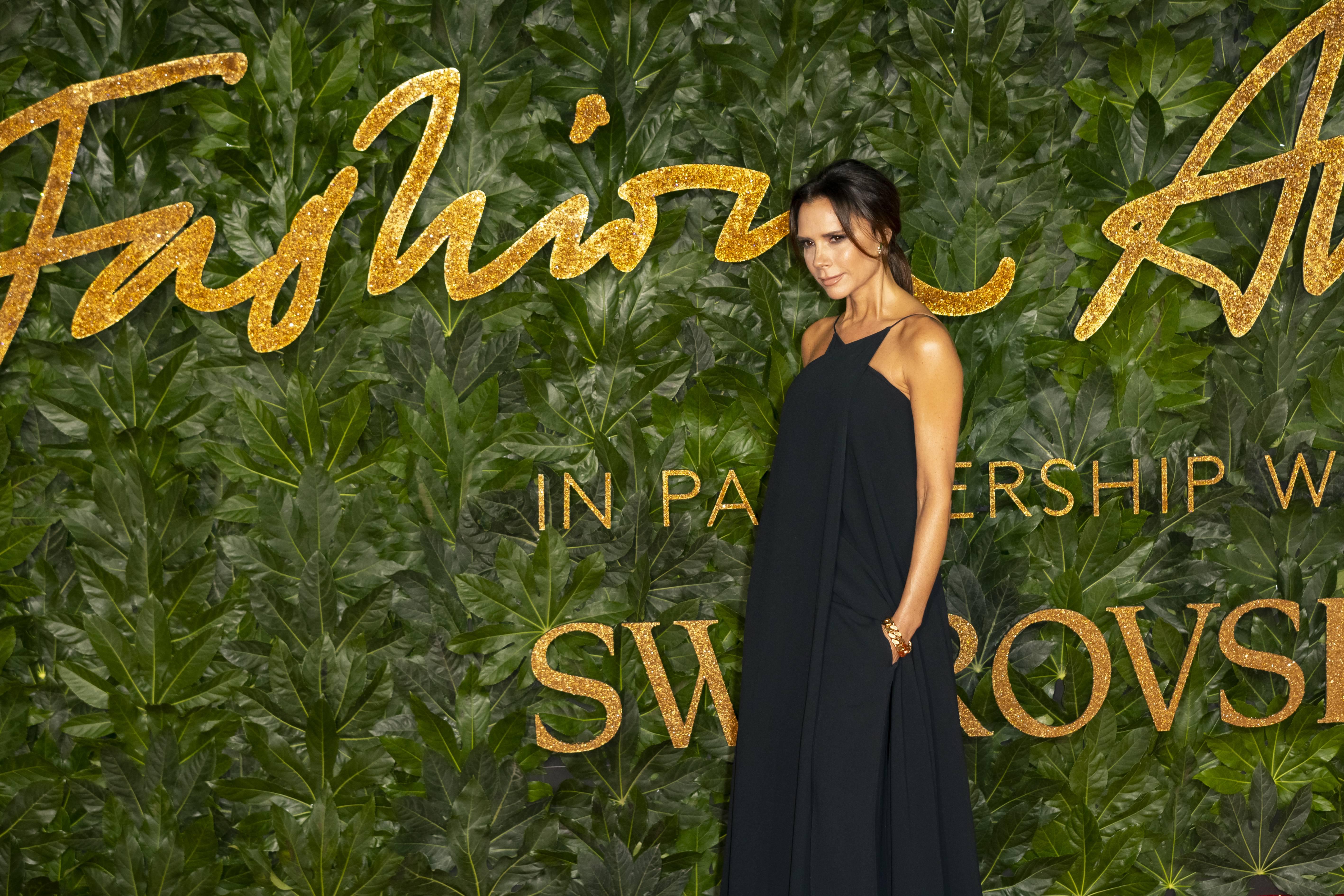 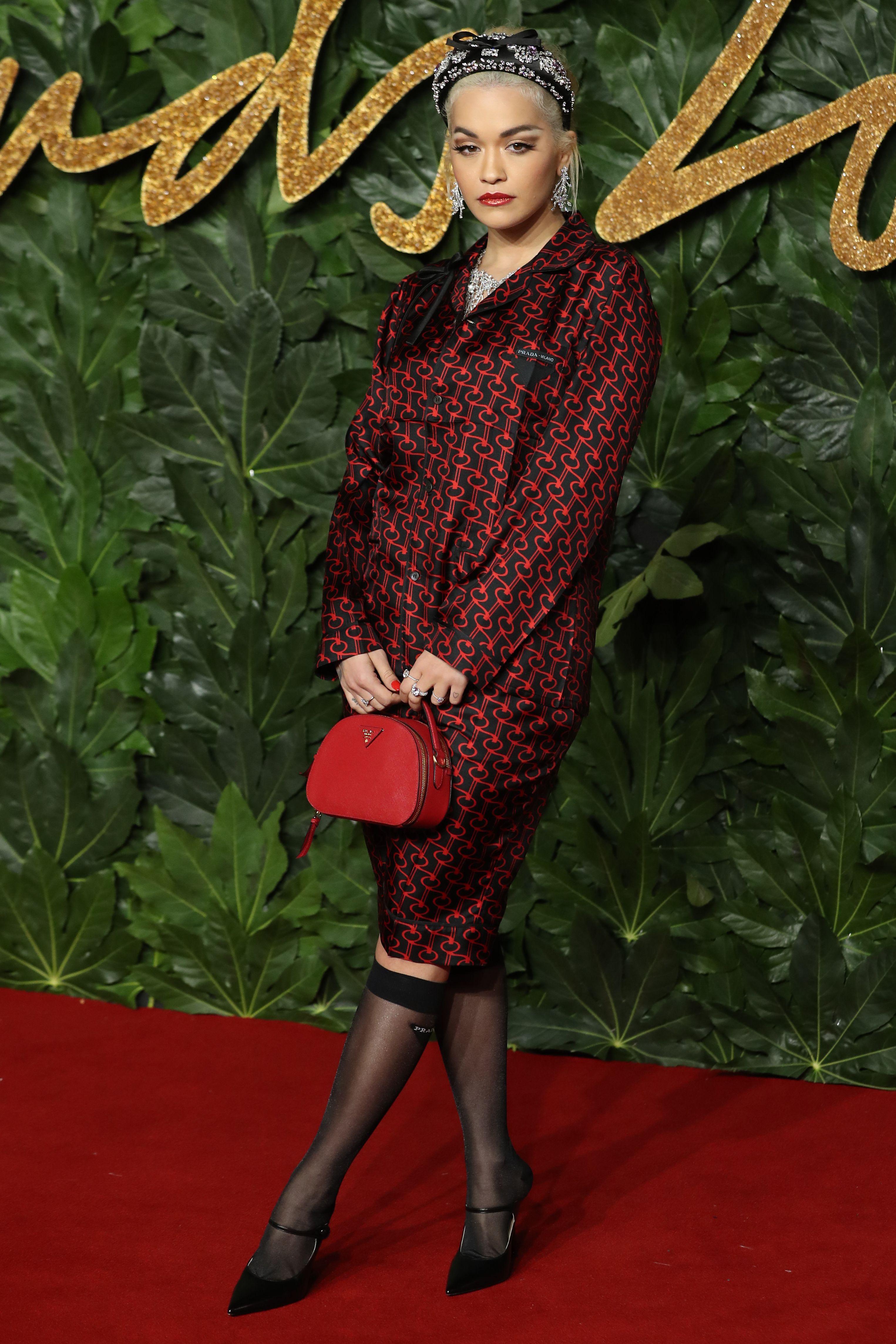 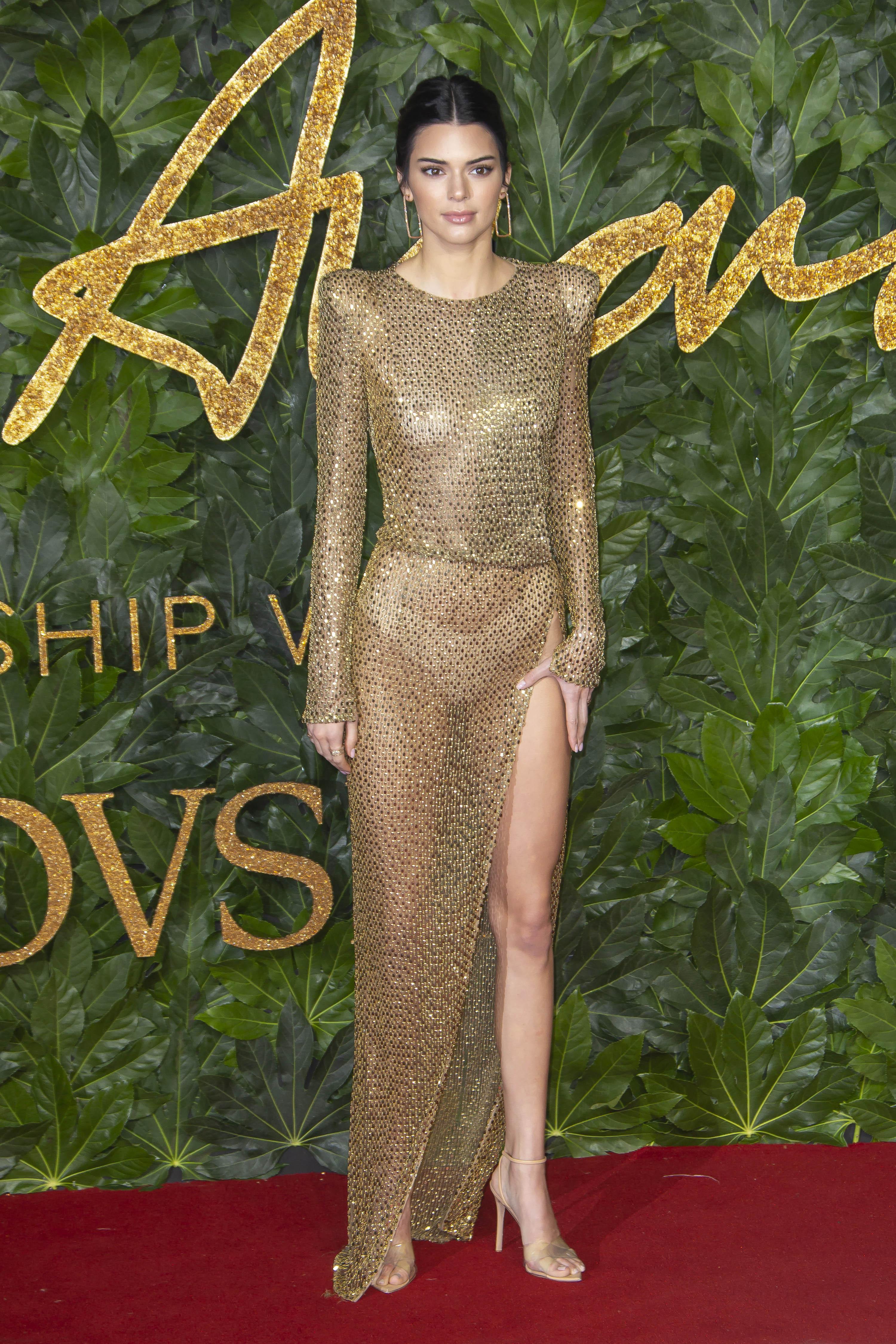 Meghan, 37, appeared on stage to present the award for British Designer of the Year to Clare Waight Keller for Givenchy, who designed her spectacular wedding dress earlier this year.

She showed off her blossoming baby bump in a figure-hugging bespoke gown – designed by Givenchy Haute Couture – and wore her hair slicked back in a signature bun.

Meghan heaped praise on the designer, telling the audience: "As all of you in this room know, we have a deep connection to what we wear.

"But for me this connection is rooted in, really, being able to understand that it's about supporting and empowering each other, especially as women." 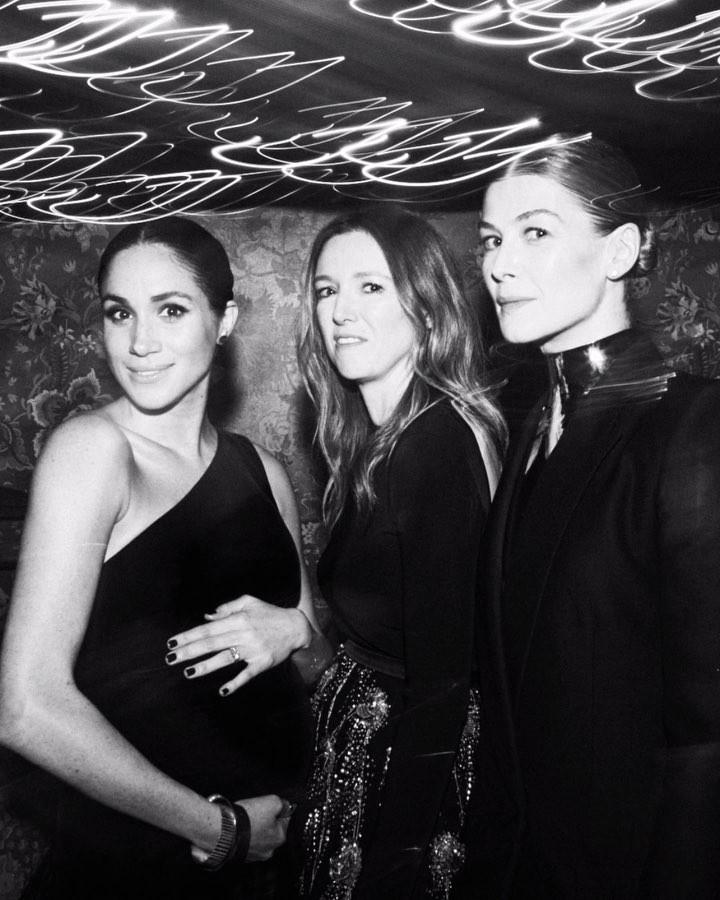 There actually were a couple of people who got to spend time with Meghan at the event.

An Instagram post of the Duchess of Sussex later emerged online, which showed her posing in a boomerang-style photo booth shot with Clare and actor Rosamund Pike.

However, it's since mysteriously disappeared from social media.

And the moment Prince William was asked about his and Kate Middleton's break-up has resurfaced… and it's SO awkward.