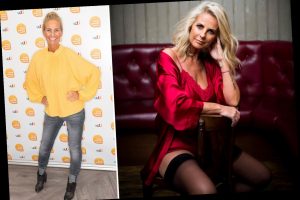 FOR centuries the menopause has been a taboo subject, but the way we talk about The Change is changing. Ulrika Jonsson is one celebrity who has spoken out about her symptoms.

She also feared she would never have sex again – though she revealed in The Sun this week she has for the first time in five years.

Others who have joined the debate include Hollywood actresses Kim Cattrall, Gwyneth Paltrow and Gillian Anderson.

The average age for women hitting the menopause is 51, which means around a third of women’s lives are spent post-menopausal.

Half say their symptoms have affected their work, home life and social life.

Dr Philippa Kaye, inset, author of The M Word, says: “The menopause does not have to mean the end of relationships, libido, sex, work, or feeling like your old self.

“It is not a pause or an ending. It is a beginning of a new phase in your life.”

Here, Dr Philippa tells REBECCA PASCOE the answers to some of the most common questions around the menopause.

What is the menopause?

The whole process of puberty takes years and so, too, does the period of change around the time of the menopause, called the ­perimenopause.

Doctors can’t say that you have gone through the menopause until you haven’t had a period for a year.

Can I delay the menopause?

Most of the factors that determine when your menopause will start are set and unchangeable.

But your lifestyle choices could help. Stop smoking. On average, women who smoke go through the menopause approximately two years earlier than those who don’t.

Up your intake of oily fish, legumes, vitamin B6 and zinc.

A 2018 study showed that women who have a higher consumption have a later menopause.

Ensure you are getting enough calcium and vitamin C.

A 2017 study indicated that a diet low in calcium and vitamin D could lead to an earlier menopause.

How do I know if I am in perimenopause? 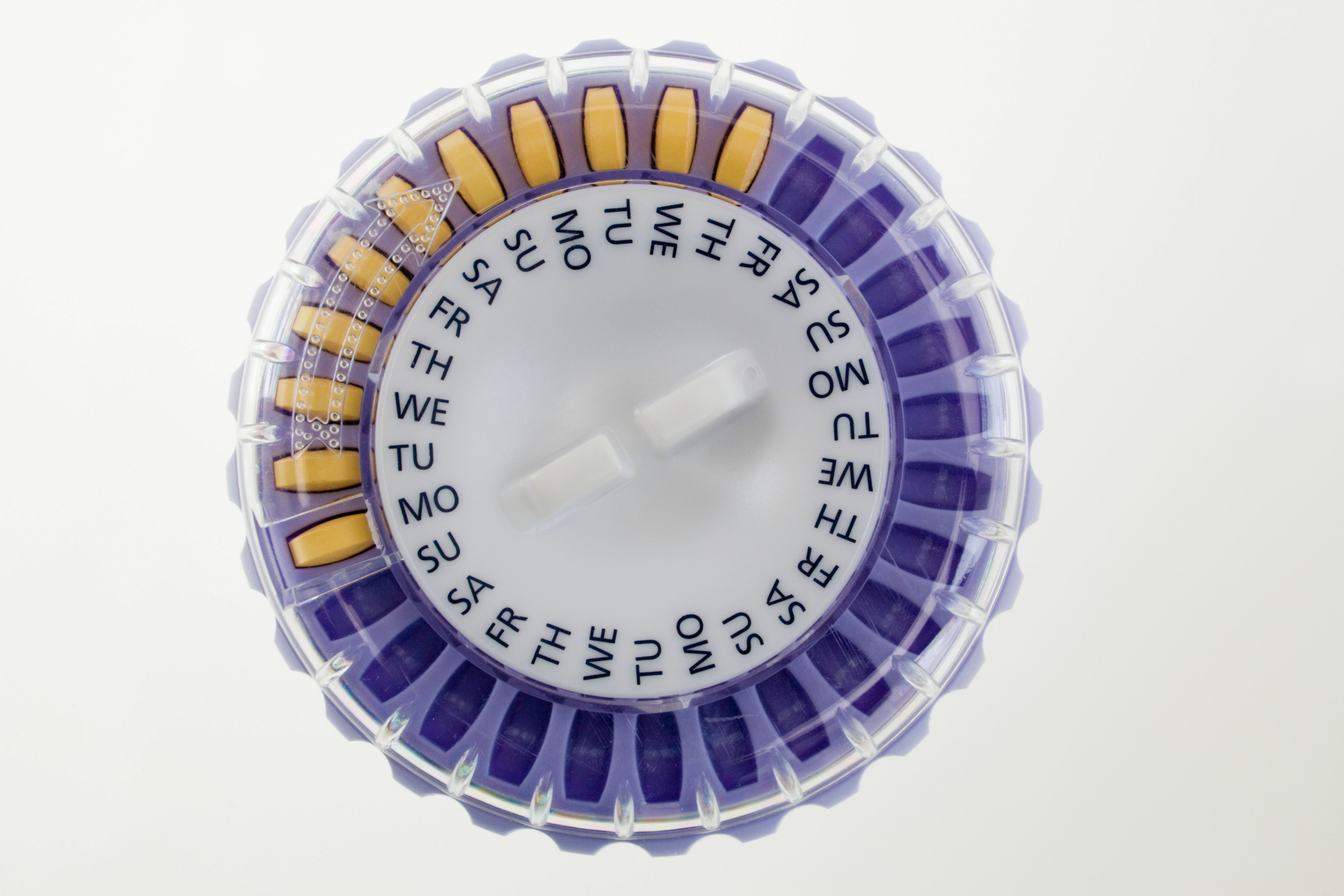 There is no simple test you can take to tell if you are going through “the change”, as hormone levels can fluctuate wildly month to month.

As a rule, if you are over the age of 45 and having menopausal symptoms such as flushes, sweats or changes to your periods then, for all these reasons, you are in the perimenopause.

If you are under the age of 45, two blood tests will be taken six weeks apart. If the levels are over a certain amount on both occasions then you are considered to be perimenopausal.

Can I get pregnant if I have a premature menopause?

Whether or not the ovaries are still functioning enough to achieve pregnancy can depend on the cause. Your doctor will be able to refer you for investigations.

There is no easy answer. If there are no eggs left then you can’t ovulate. Yet if there are eggs, but the ovaries have stopped working for some reason, known or unknown, sometimes they suddenly start working again.

One in ten women with premature ovarian insufficiency will become pregnant as the ovaries sporadically start to work.

This means that if you want to avoid getting pregnant, you still need to use contraception.

What are the symptoms of menopause?

There are many symptoms, caused by the lower level of oestrogen in your body.

About four in five women experience them, with one in four saying they are severely affected.

Will I put weight on during it?

Many women will notice that they gain weight and may also notice their shape changes.

Oestrogen affects how and where we store fat and it is the falling oestrogen levels which mean that fat is deposited around the tummy.

In addition, the symptoms of perimenopause — joint and muscle pain, mood changes, energy-sapping insomnia and fatigue — could stop you from exercising. But studies show that women who do cardiovascular exercise regularly have fewer menopausal symptoms.

Will I lose my sex drive?

Research says that more than half of women experience an impact on their sex lives due to the menopause. One in ten stopped having sex altogether.

Before we consider the effects of the change in hormones on your desire itself, we have to consider how the symptoms make you feel.

Add into the mix vaginal dryness, leading to painful sex, and your libido can disappear.

There are things you can do to help — speak to your doctor. Testosterone treatment as part of HRT can improve libido.

Vaginal dryness, which is common, can be managed with lubricants, vaginal moisturisers and topical oestrogen treatments.

HRT is not the big baddie that many people thought, or still think, that it was and is.

For most women under the age of 60 who have symptoms relating to the menopause or perimenopause, the benefits of HRT outweigh risks.

Your age and HRT

AGED UNDER 50: HRT simply replaces the hormones which would be expected to be present until the average age of the menopause.

50-59: The evidence is that the benefits of HRT outweigh the risks.

60-69: Benefits of STARTING (the key word here) HRT are about equal to any risks.

70 PLUS: Risks of starting HRT now outweigh the benefits.  HRT also has various benefits in addition to improving symptoms, such as promoting bone health and decreasing the risk of dementia.

END_OF_DOCUMENT_TOKEN_TO_BE_REPLACED

Emily Ratajkowski is currently in Milan, and she’s giving us outfit envy with every single look. The Inamorata founder had legs for days as she […]

END_OF_DOCUMENT_TOKEN_TO_BE_REPLACED

END_OF_DOCUMENT_TOKEN_TO_BE_REPLACED
We and our partners use cookies on this site to improve our service, perform analytics, personalize advertising, measure advertising performance, and remember website preferences.Ok