Home » Fashion » Millionaire’s son, 18, who splashes £6k a month on eating out thinks it’s ‘insane’ benefits family only have £50 a week to spend on food on Rich Kids Go Skint

Millionaire’s son, 18, who splashes £6k a month on eating out thinks it’s ‘insane’ benefits family only have £50 a week to spend on food on Rich Kids Go Skint

Daryl, who lives in a palatial mansion in Belgravia, enjoys a lavish lifestyle, spending up to £6,000 on food each month, with a limitless clothes budget and his own fleet of supercars worth more than £500,000. 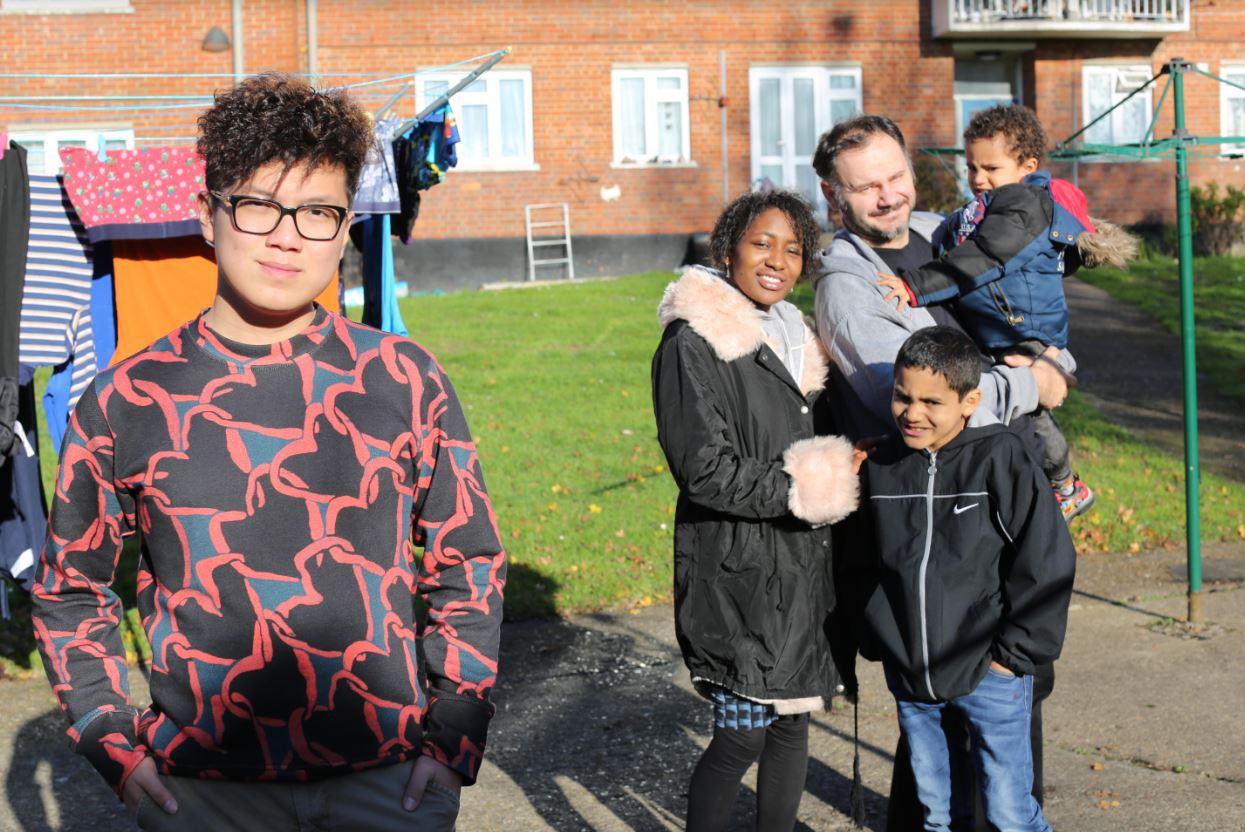 The privileged teen, who is studying for his A-levels, takes part in Channel 5's Rich Kids Go Skint, swapping his lap of luxury for life on the breadline.

He is welcomed by family-of-four; Letitia, Daniel and their two sons Romeo and Casanova, who have to survive on around £850 worth of benefits a month in their cramped two-bedroom flat in Barnet, north London.

Letitia, who suffers from social anxiety and is currently not working, reveals that after bills they have around £50-a-week to feed their family and don't have the luxury of eating out.

Wealthy Daryl, who confesses he can spend £1,000 on a single night out, is almost speechless at their struggle. "That is insane," he remarks in horror. 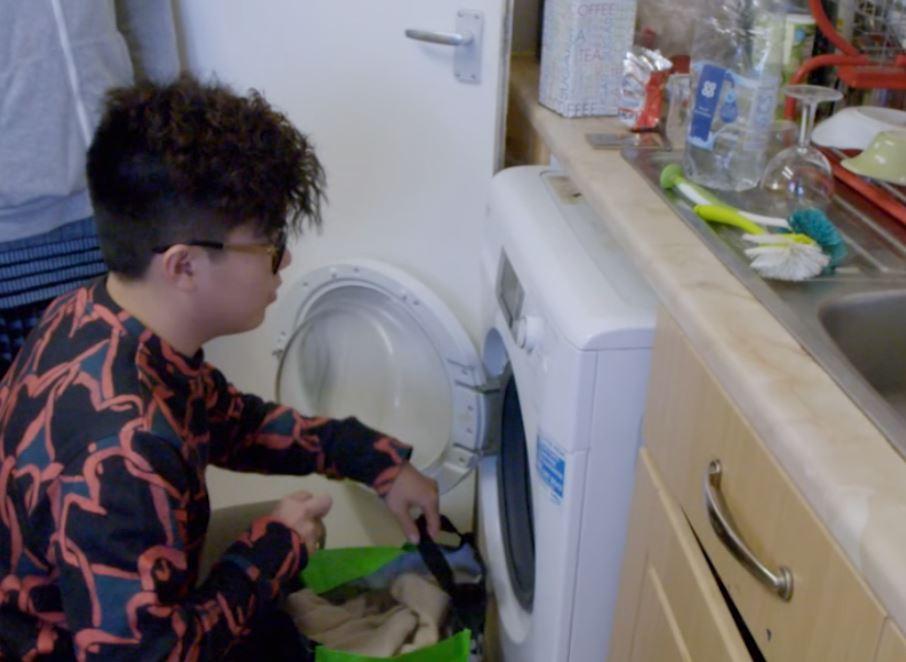 Their lack of spare funds is a big wake-up call: "I feel really bad about the whole situation, the bills, their health, it’s hard realising that my weekly spend is more than their monthly…"

Letitia questions the student on his own spending habits and she is equally horrified to learn he regularly asks his parents for £10,000 in cash.

"Because my parents work abroad they give me money when I ask for it. I have a small amount of money from my trust that is put into my account to pay for whatever I want.

Former armed forces veteran Daniel, who is studying to be a fitness instructor, is astonished at Daryl's own lack control when spending when he reveals his biggest recent purchase was a £75,000 car.

The father-of-two exclaims: "I think seven cars are too much for anyone." 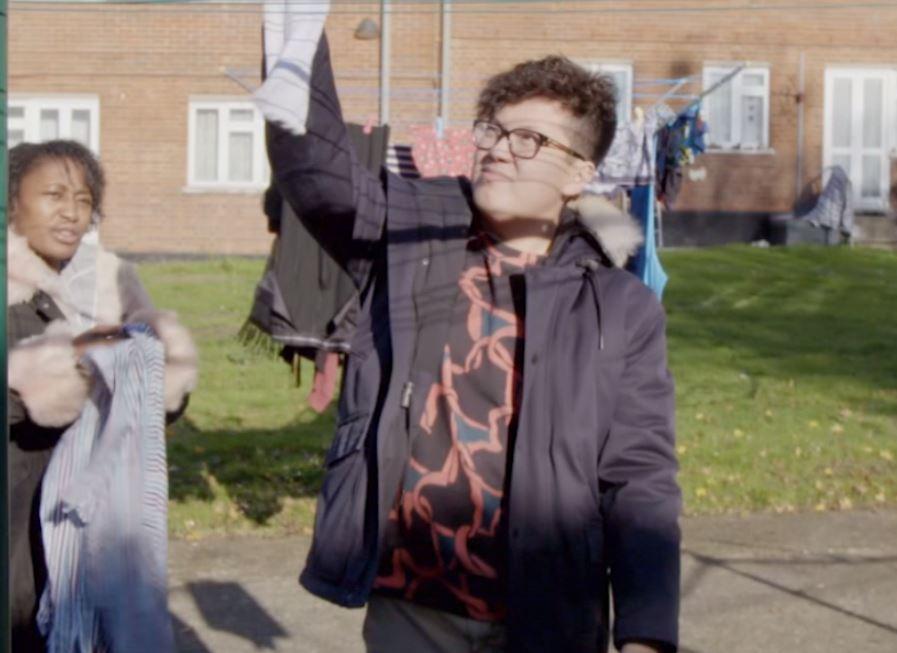 Daryl, who confesses has never done his own laundry because he has a personal maid, mucks in with the family's laundry day.

"It just looks completely unaesthetic for the whole neighbourhood. We all have dryers and we hang stuff in our laundry room, not out in public."

The teen, who avoids chores at all costs and can barely make toast, is left stunned when Daniel enlists his help to paint a wall in their kitchen.

He naively asks: "Is it a common thing that people paint their own houses?"

Daryl then gets particularly upset after managing to smear white paint on his designer pants: "These are Ralph Lauren! They are my favourite trousers." 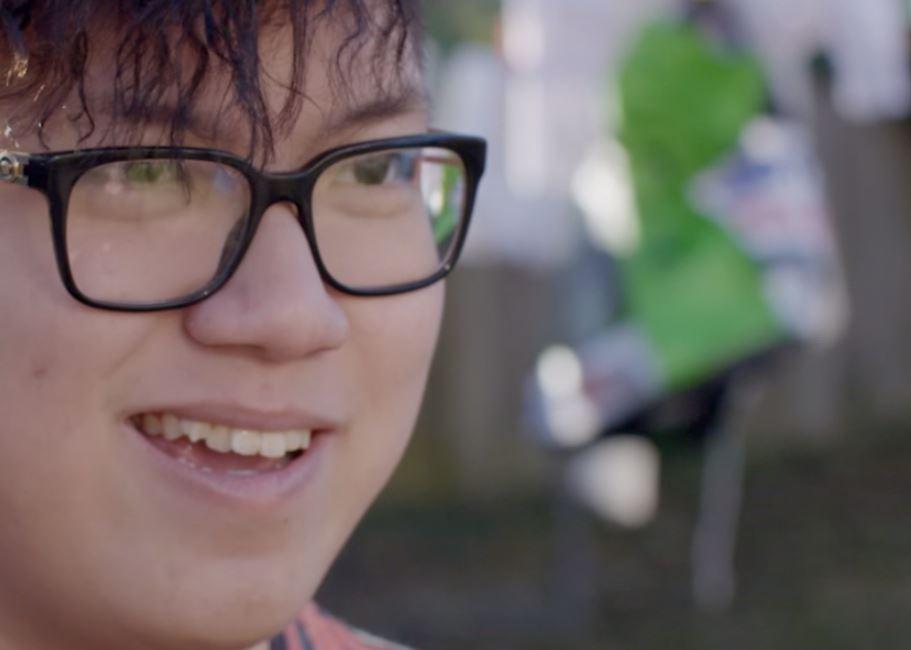 Despite a few bumps in his short stay, like having the "worst sleep of his entire life" on the sofa and being tasked to do a food shop with just £15, Daryl makes it to the end of his journey.

“I think it’s helped me understand how the other half lived,” he says.

The generous teen thanks Letitia and Daniel for letting him stay by gifting them an annual pass to the Natural History Museum for the whole family.

He bids farewell and reflects on the time spent skint: "It has completely changed my outlook of people on benefits, it gave me a very in-depth understanding of what they do in their everyday life and how sometimes it can be a struggle.

"It definitely made me think about my life choices and how I should cope with my money. Instead of spending it value it more.

"The fact that I had this whole experience it was amazing, it was a fun time."

We revealed how a talented female entrepreneur used her childhood recipe to launch a £500k cookie company from her parents’ kitchen.

How a mum was left horrified to learn her mother-in-law CHANGED her baby’s name while she was recovering from a C-section.

And most recently the story of four women who cheated death after suffering with heart disease.