But, for one model the exact opposite was true. 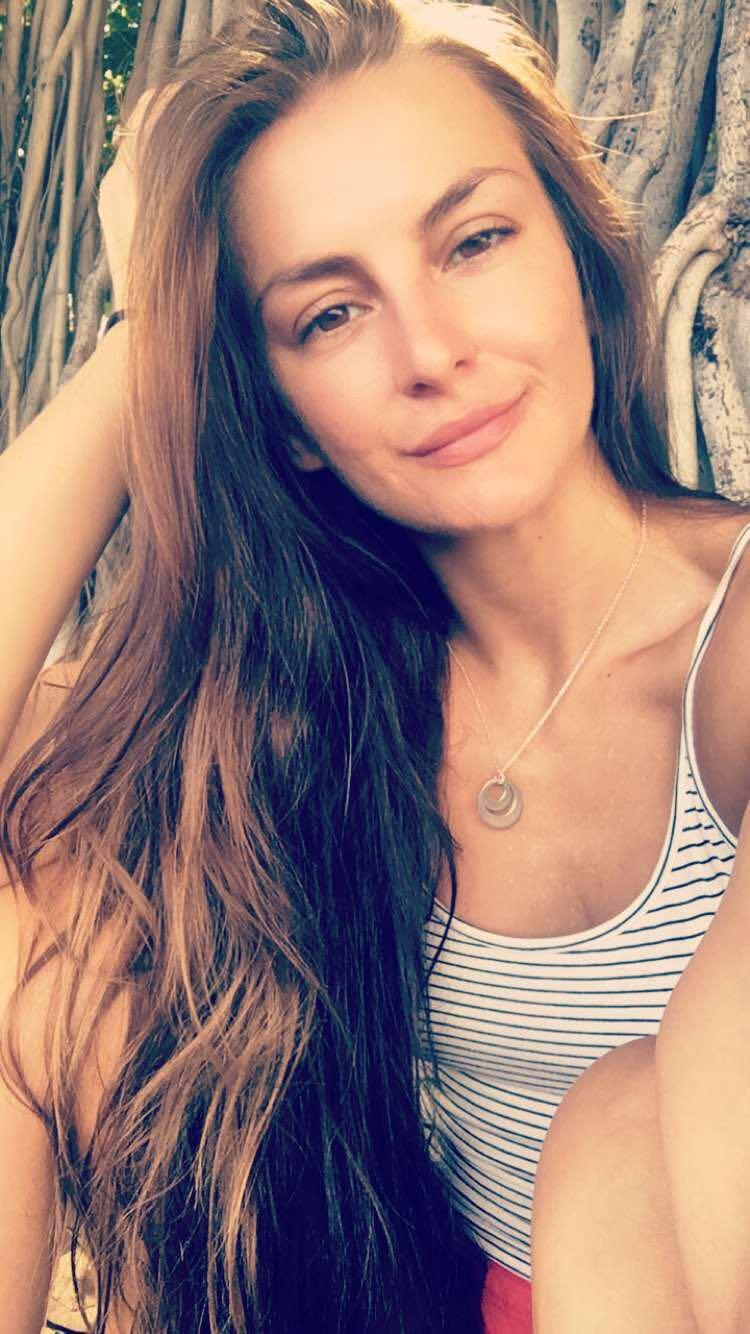 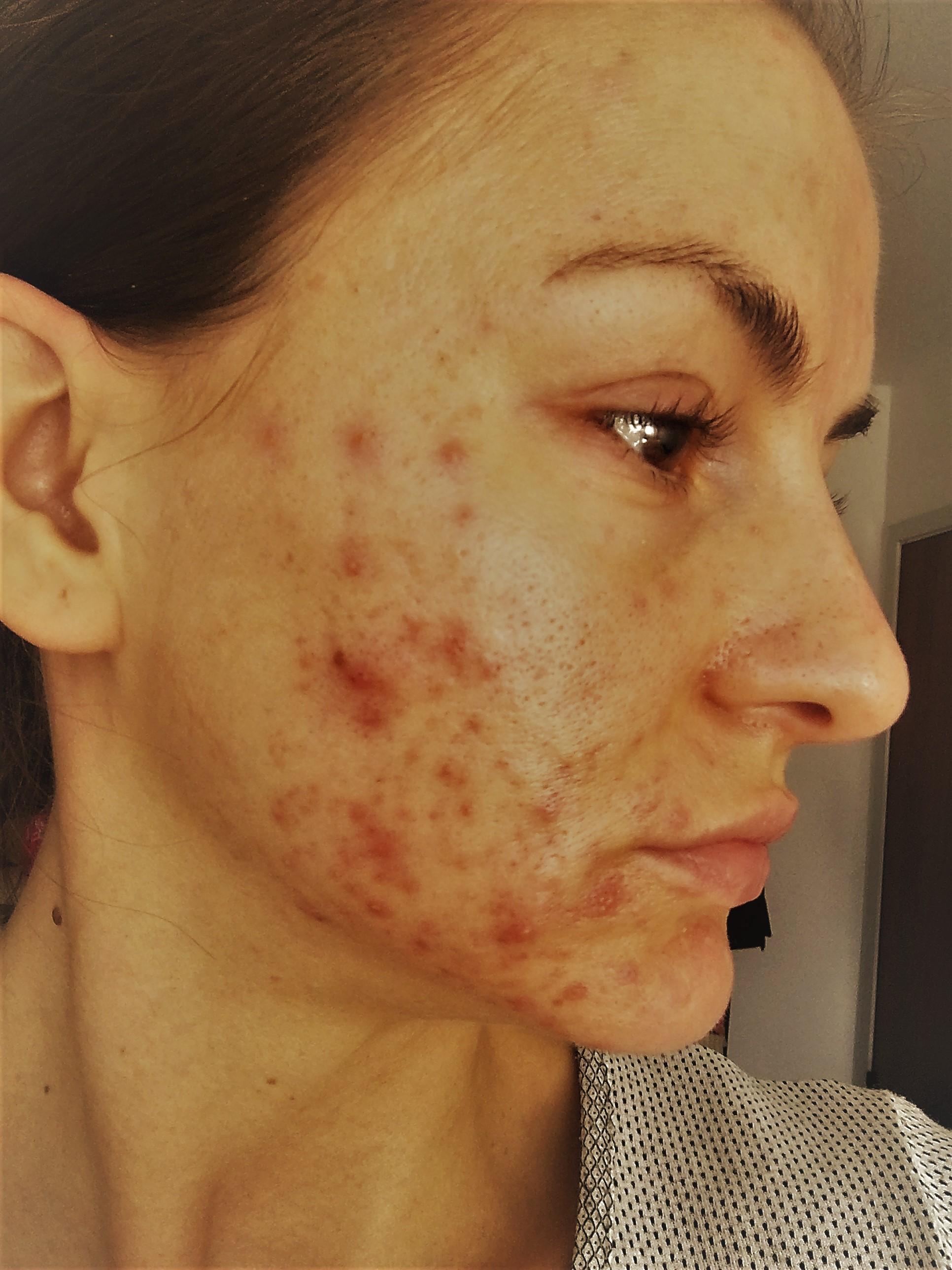 It was only when Mirnela Pasic embarked on a new, healthy regime to get fit that she was plagued by adult acne.

Her breakouts were so bad her cheeks and chin were covered in big cysts and her confidence hit rock bottom.

The Danish fitness model, developed acne for the first time when she started training for her first fitness competition five years ago – aged 24.

The PT was trying to gain muscle at the time by going on a "bulk diet" – eating up to 3,700 calories a day during nine months of intensive training. 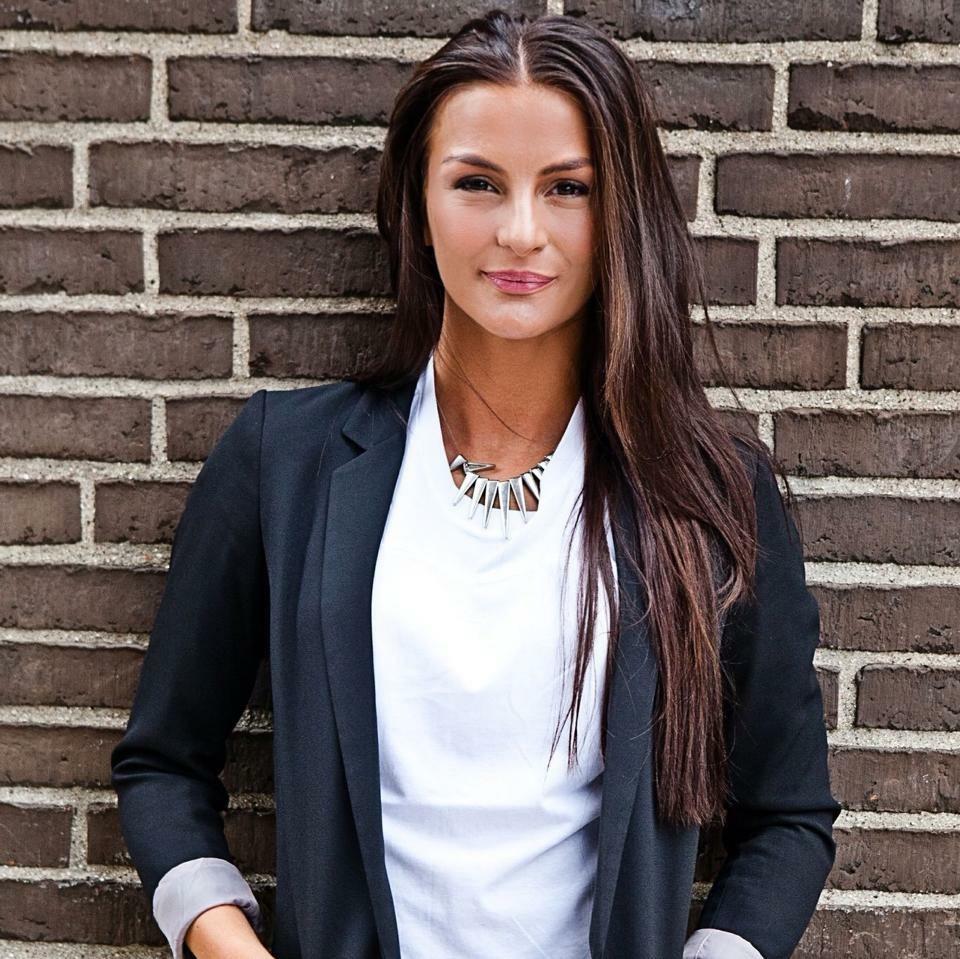 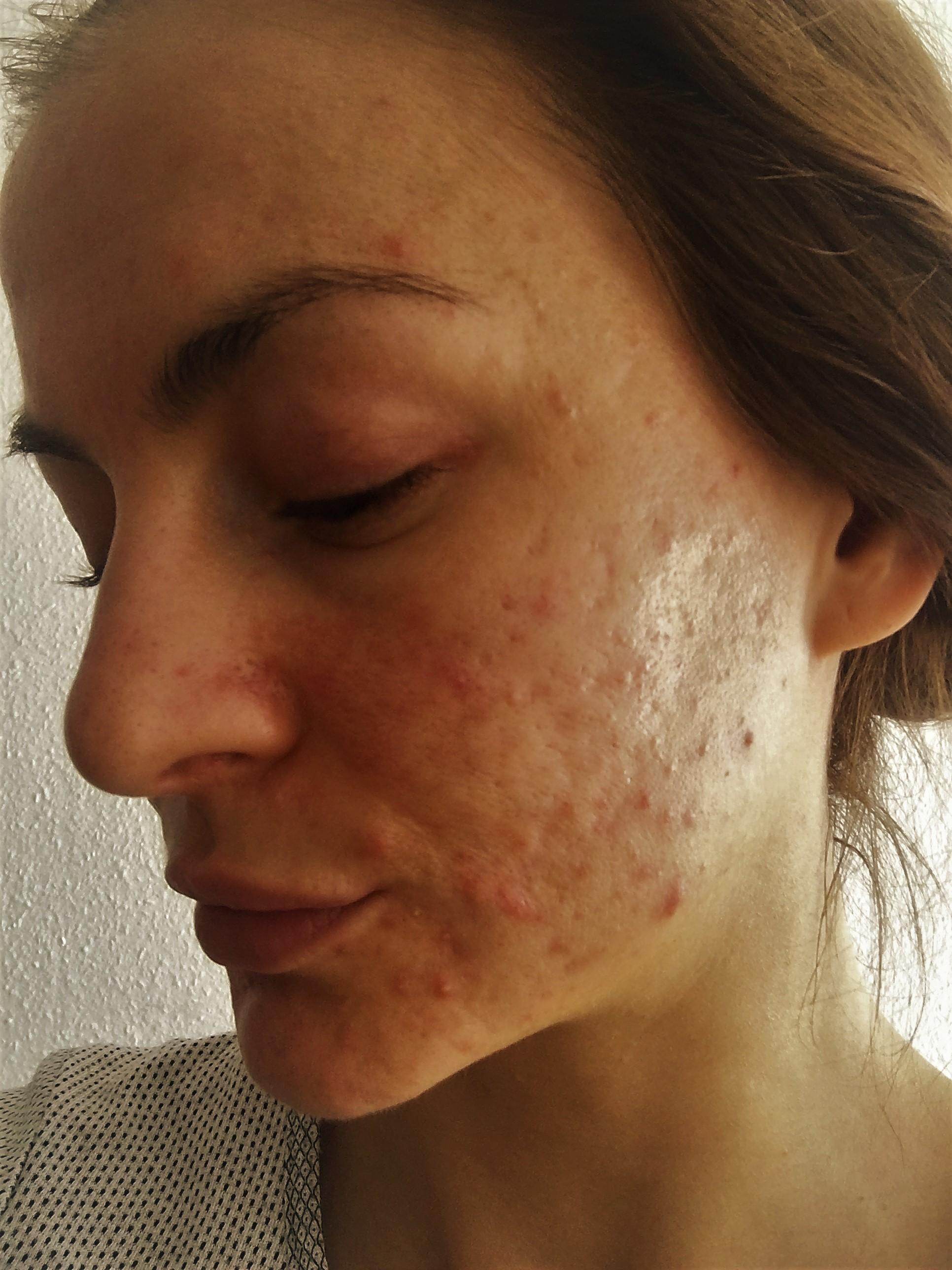 Following that, she went through a "shedding" stage, dramatically reducing her calorie intake to lose the surface fat and reveal muscle underneath.

To her horror, that was precisely when her acne kicked in.

"I had a photo shoot with a professional photographer. My body looked amazing, the best I have ever seen it, but to my horror, my skin looked terrible," she told The Sun. 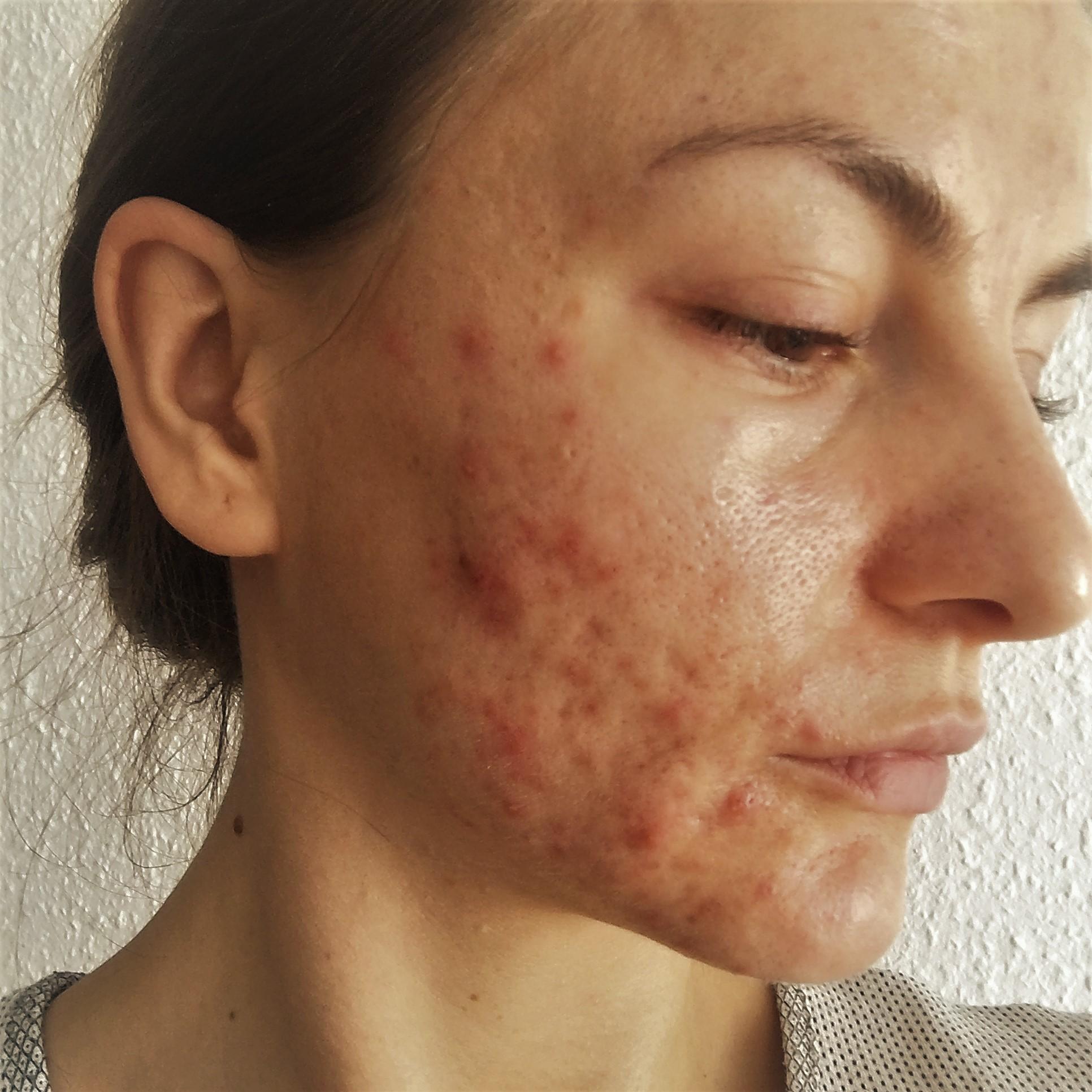 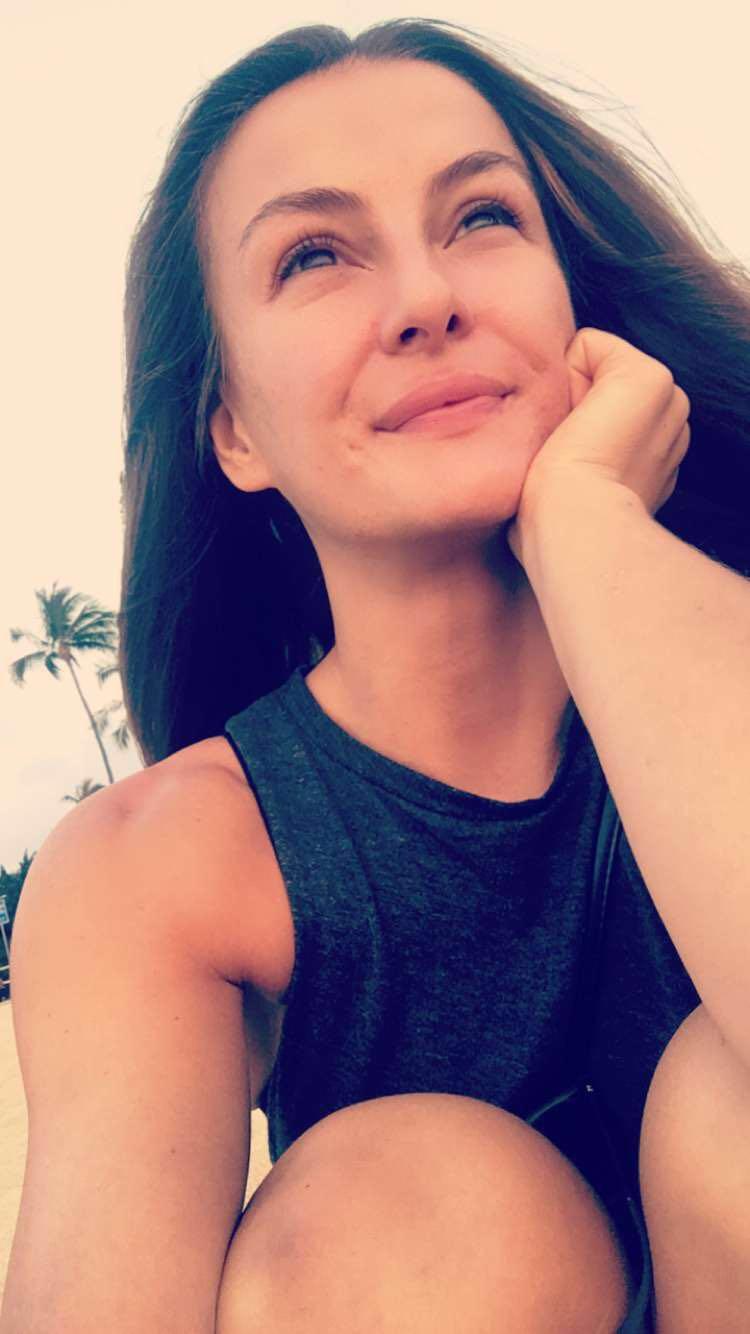 "I had barely been taking any notice of my looks over the months of training as I was so focused on my body. But when I saw the photos, I realised that I had developed acne.

"After all the intense effort I’d been putting in to get my body looking its best, my skin had become a mess."

Eventually, she erupted in "a massive acne breakout", with big cysts appearing on her cheeks and chin.

The following year, she won her first fitness competition. Despite her success and her growing online fame, she says that her acne still made her feel miserable.

"I lost a lot of my confidence to the point that I hardly went out," she said. 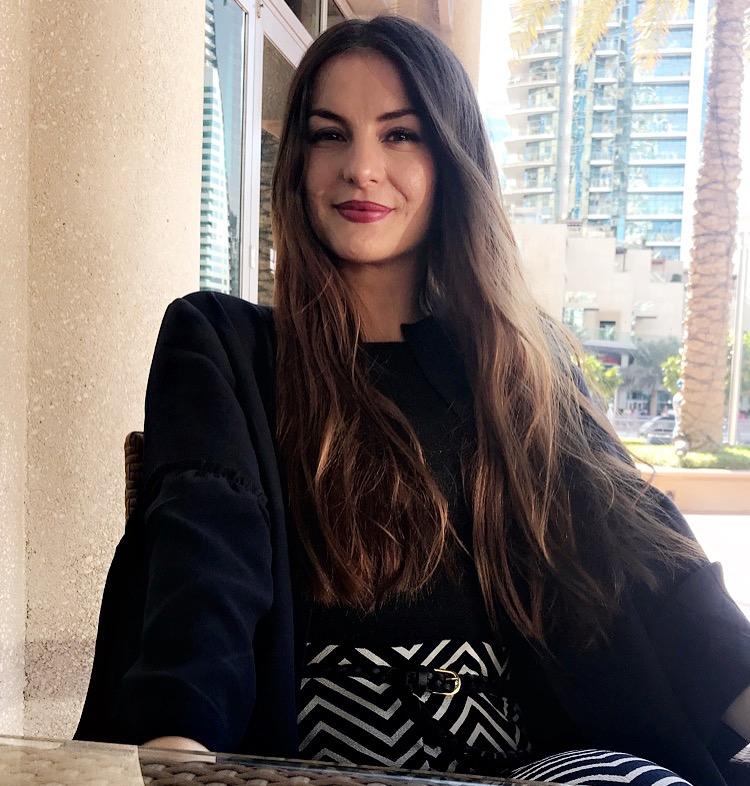 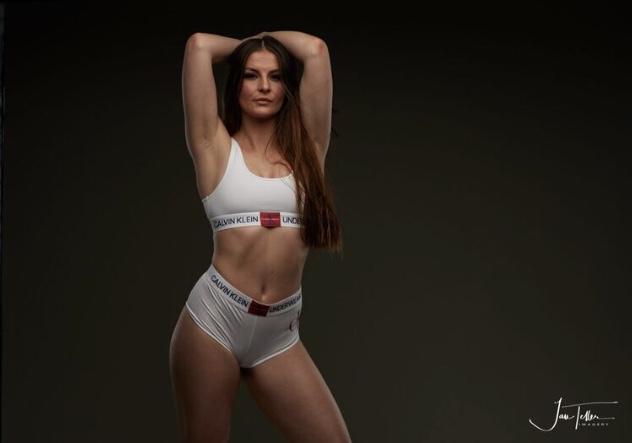 "When I did – it was only to go to the gym and train, which I started doing during the night to avoid running into people I knew or followers from my social media.

"I didn’t want them to see the reality of how bad my skin looked.

"Once I remember I snuck out to go to the supermarket and there was this little boy, he must have been five years old.

"He looked at me like he seen a ghost and then he broke out: 'Mum!! Why does the girl have red mushrooms on her face?'. I was so embarrassed I left the supermarket without buying anything."

Looking back on how she felt, Mirnela says she was "seriously depressed". 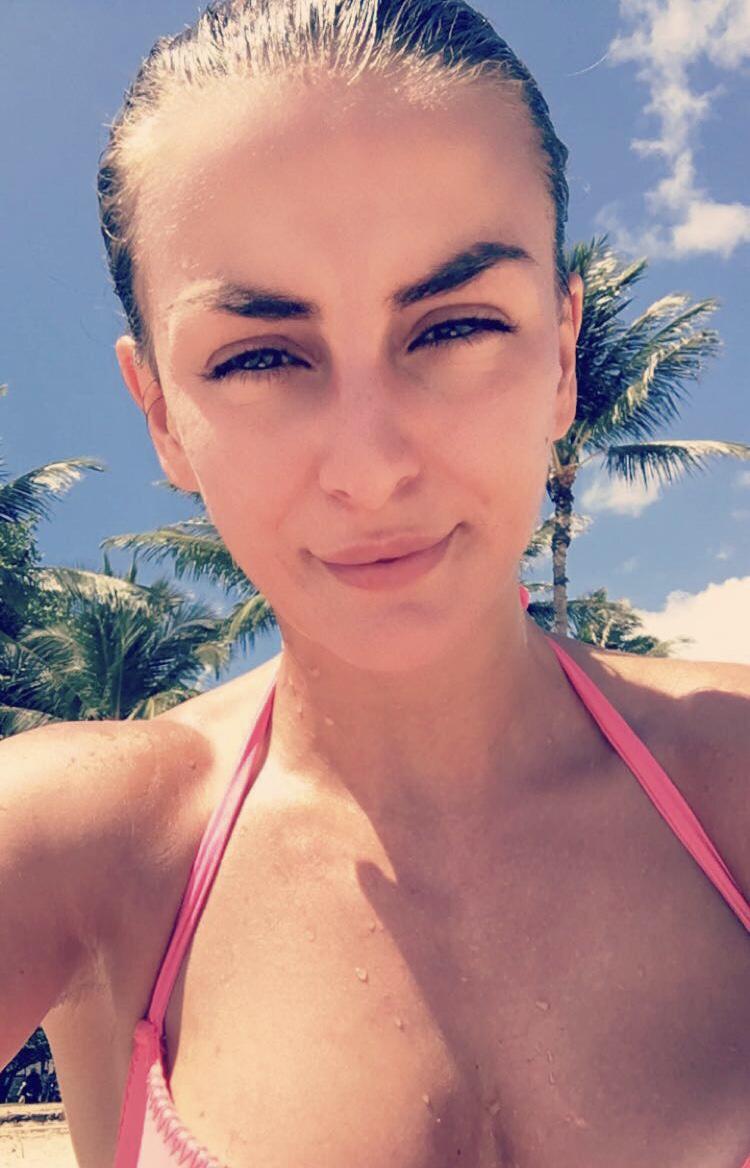 She said: "I tried to tell myself what friends would say to me, that looks are not everything. But it’s easy for people who do not struggle with acne to say so.

"It is on your face – you cannot hide it. Not even the best make-up can cover it."

Mirnela was just reaching a point of desperation when she came across someone on social media who had used a product called Silver Serum by Skin Shop to treat her acne. 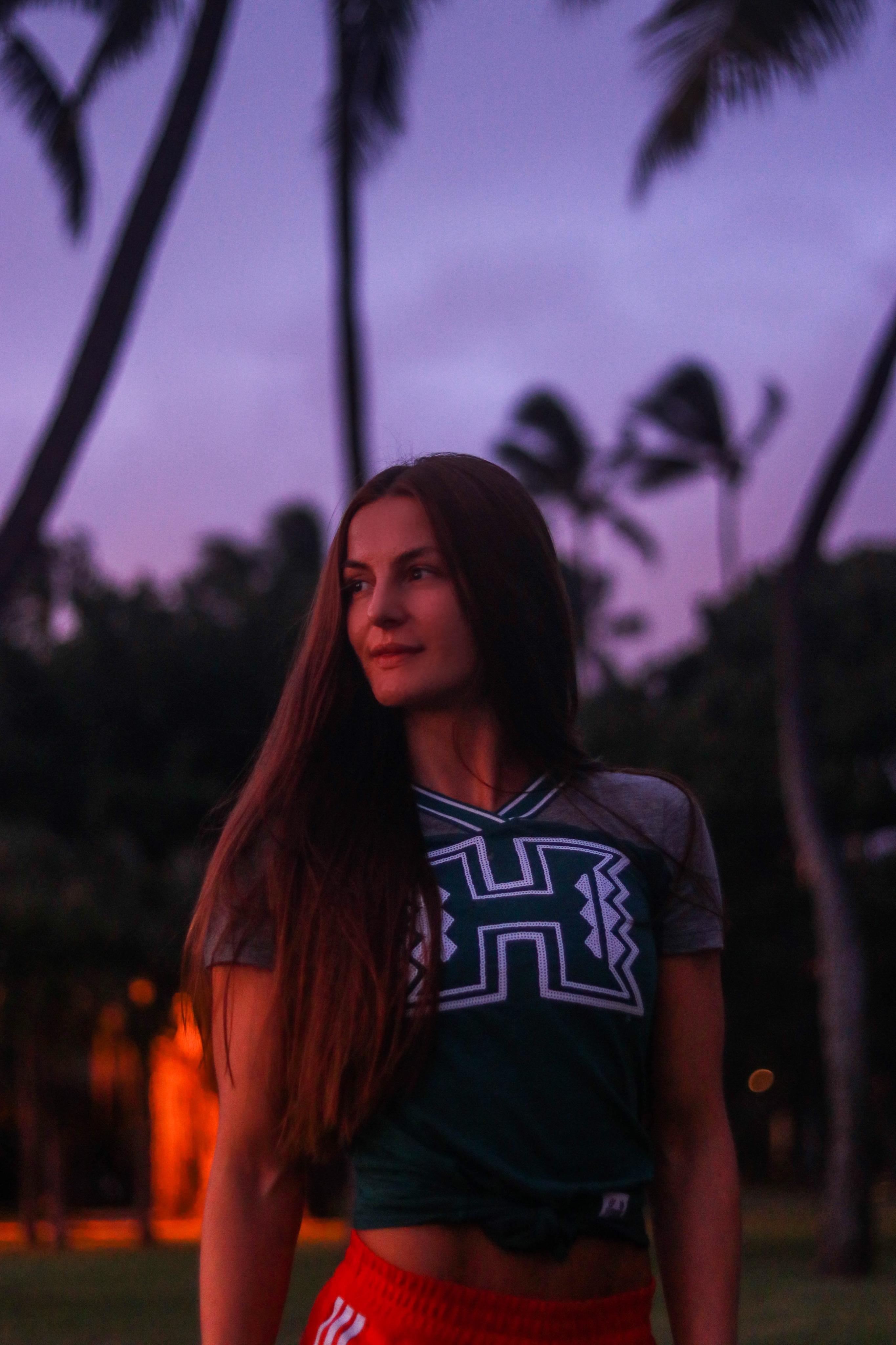 She immediately ordered some and within ten days claims to have seen results.

"I’ve not looked back since. I can honestly say Skin Shop’s Silver Serum has literally changed my life, she told The Sun.

How does Silver Serum work?

It contains "MicroSilver" – a silver ingredient that kills the bad bacteria while helping good skin bacteria. It's been proven to reduce bacterial related problems for skin conditions by up to 70% after a two-week trial period.

Healthy skin needs to have good bacteria covering it – skin conditions get worse when bad bacteria take over.

Silver Serum works by killing off bacteria that causes infection and inflammation, and it stays active on the skin for up to eight hours.

While results may vary from person to person and depending on skin type, the manufacturers are keen to point out that there are also lifestyle factors that can influence how well products like this work.

"I’ve decided to talk out about it now as I know how much I suffered, and I want to reach out to other people out there with acne who may be feeling isolated and show them that these ‘perfect’ people they see on social media are not always the truth.

"Once my skin cleared up and I realised how unhappy I had been because of this one element in my life I decided to stop training for competitions as it was ruining my health and my skin as well as undermining my self-esteem.

"I’m still a fitness model but I don’t compete anymore."

Mirnela has since trained as a PT and nutritionist, focusing on healthy living rather than "extreme fitness".

"I do believe that the root cause of most acne is hormone based, whether it’s due to stress, anxiety, insomnia or other things like extreme dieting or fitness or a combination of several of these factors.

"All these things disrupt hormonal balance and I think it’s this ultimately that results in acne. 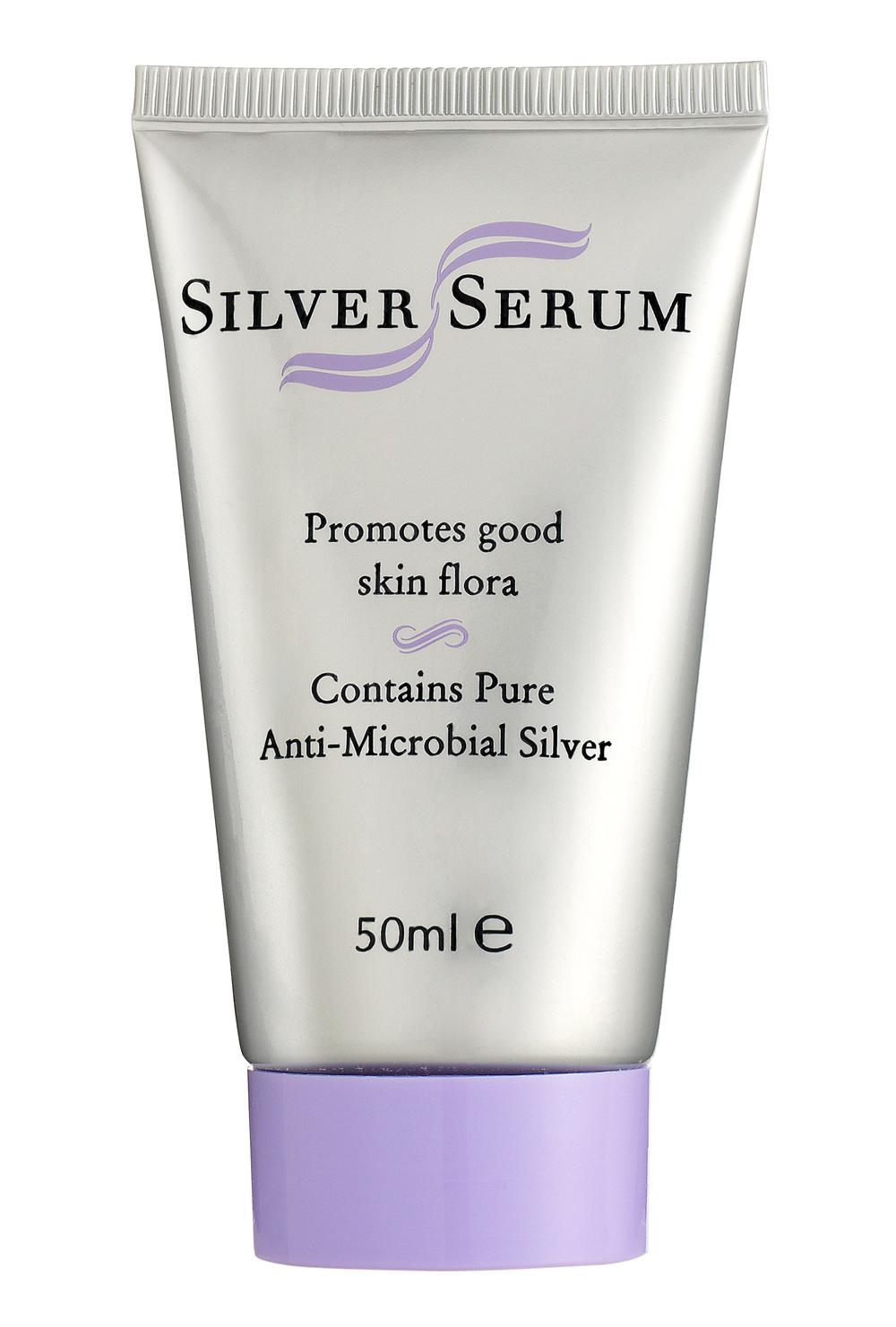 "So along with finding a suitable product that works on reducing your acne on the surface, you also have to look at making lifestyle changes that are causing the acne in the first place.

"Do these two things and I feel confident in saying I think many acne sufferers will eventually be able to get control over their acne."

She believes that her "extreme lifestyle" led to her acne, and although her spots are now gone, she's been left with scars across her cheeks.

She's now hoping to have them removed by a doctor in Paris.

"But the tipping point in my acne battle and the thing that bought me back from the brink of despair I can 100 per cent credit Silver Serum.

"I rarely recommend a product without some kind of reservation, but in this case there’s none.

"I have used this product religiously since they cleared my skin and I will forever do so.”

END_OF_DOCUMENT_TOKEN_TO_BE_REPLACED

END_OF_DOCUMENT_TOKEN_TO_BE_REPLACED
We and our partners use cookies on this site to improve our service, perform analytics, personalize advertising, measure advertising performance, and remember website preferences.Ok