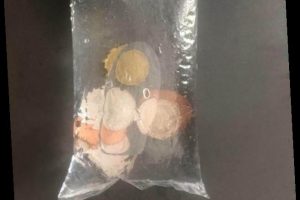 WITH the weather warming up Brits have been basking in glorious sunshine but the downside of summer is your house is filled with flies.

Hot weather goes hand in hand with leaving the doors and windows open, but you end up with some unwanted guests. 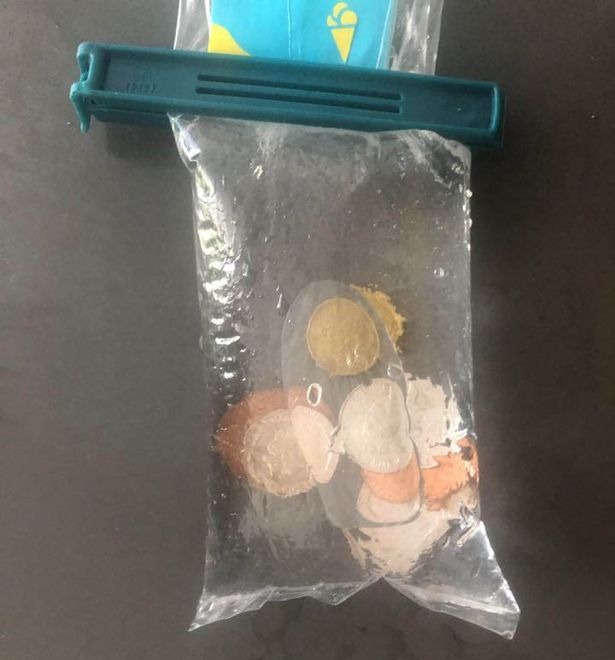 If you’re sick of swatting flies or spraying them with repellent, a Mrs Hinch fan has shared a nifty hack to keep insects out, and it only costs 10p.

All you need is a ziplock bag, or a sandwich bag, and some loose change.

She shared her cheap tip to Facebook group Mrs Hinch Cleaning Tips, where it’s racked up more than 2,000 likes.

She said: “I've seen a few people mention on here about a bag of water with coins in to stop flies from going in the house. 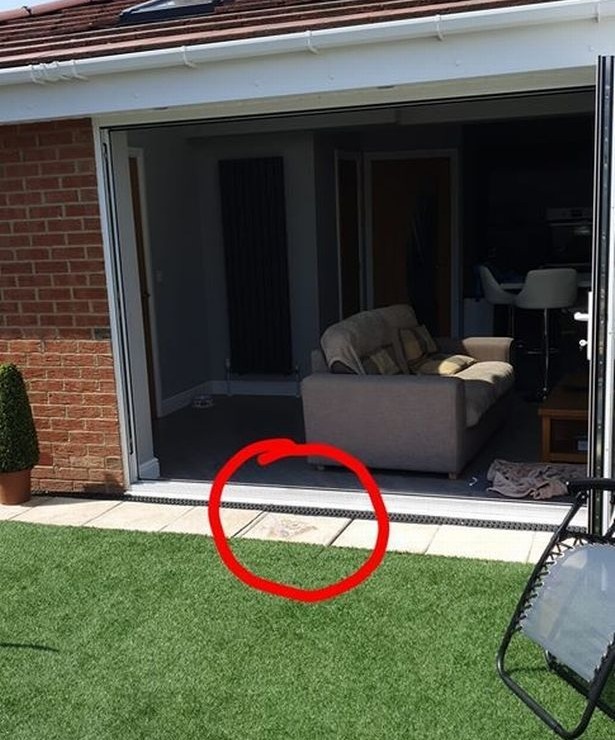 “Today I decided to give it a go.

“I had nowhere to hang the bag so just put it on the ground.

“The doors have been open since 7.30am and I haven't had one fly in the house – even when making food.

More than a thousand people have commented on the post, in disbelief overhow effective it is. 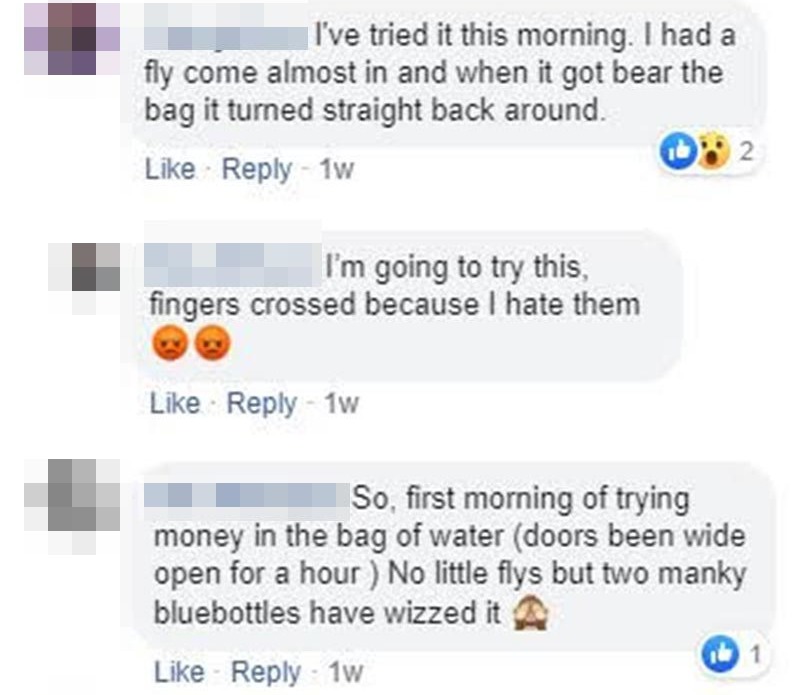 One person said: "I've tried it this morning. I had a fly come in and when it got [near] the bag it turned straight back around."

Someone else wrote: "I'm going to try this. Fingers crossed because I hate the,."

A third commented: "So, first morning of trying money in the bag of water. (doors been wide open).

"No little flys but two manky bluebottles have whizzed it. [sic]"

And this person added: "Works for me I've done it for a few years now."

And explaining the science behind it, one person wrote: “My research found that the millions of molecules of water presents its own prism effect, and given that flies have a lot of eyes, to them it's like a zillion disco balls reflecting light, colours and movement in a dizzying manner.

“When you figure that flies are prey for many other bugs, animals, birds, etc., they simply won't take the risk of being around that much perceived action.

“I moved to a rural area and thought these ‘hillbillies’ were just yanking my city boy chain but I tried it and it worked immediately!”

Meanwhile she revealed her obsession with Primark’s £1 thongs as she admits she won’t wear any others.

And Mrs Hinch unveiled a massive garden overhaul plans including a grey fence, matching decking… and a hanging chair.

And she slammed an eBay seller for DOUBLING price of £8 polka dot jumpsuit after she raved about it.