Marks & Spencer have launched an almost-identical version of the black-tipped nude shoes for £39.50 – which is 16 times cheaper than the French fashion house's £650 originals. 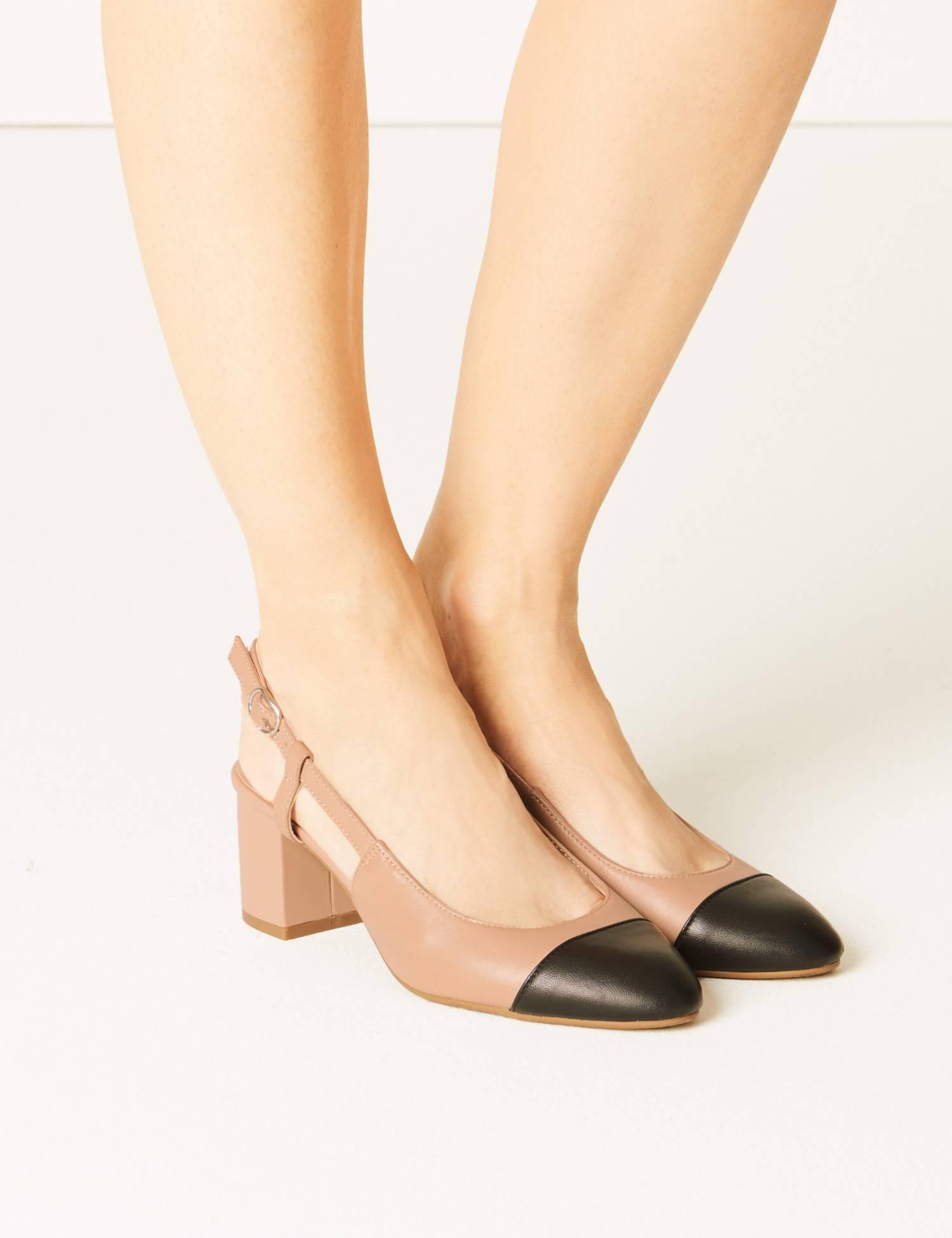 The Chanel 'two-tone' slingbacks are a firm celebrity favourite, with the likes of Rosie Huntington-Whiteley, Alexa Chung and Olivia Palermo spotted wearing them.

And now, M&S have giving them a run for their money by unveiling a very similar pair in their new spring collection.

They feature the same wearable block heel and are also made of leather.

In fact the high street and designer versions are very difficult to tell apart.

Customers of the legendary British chain seem to agree. 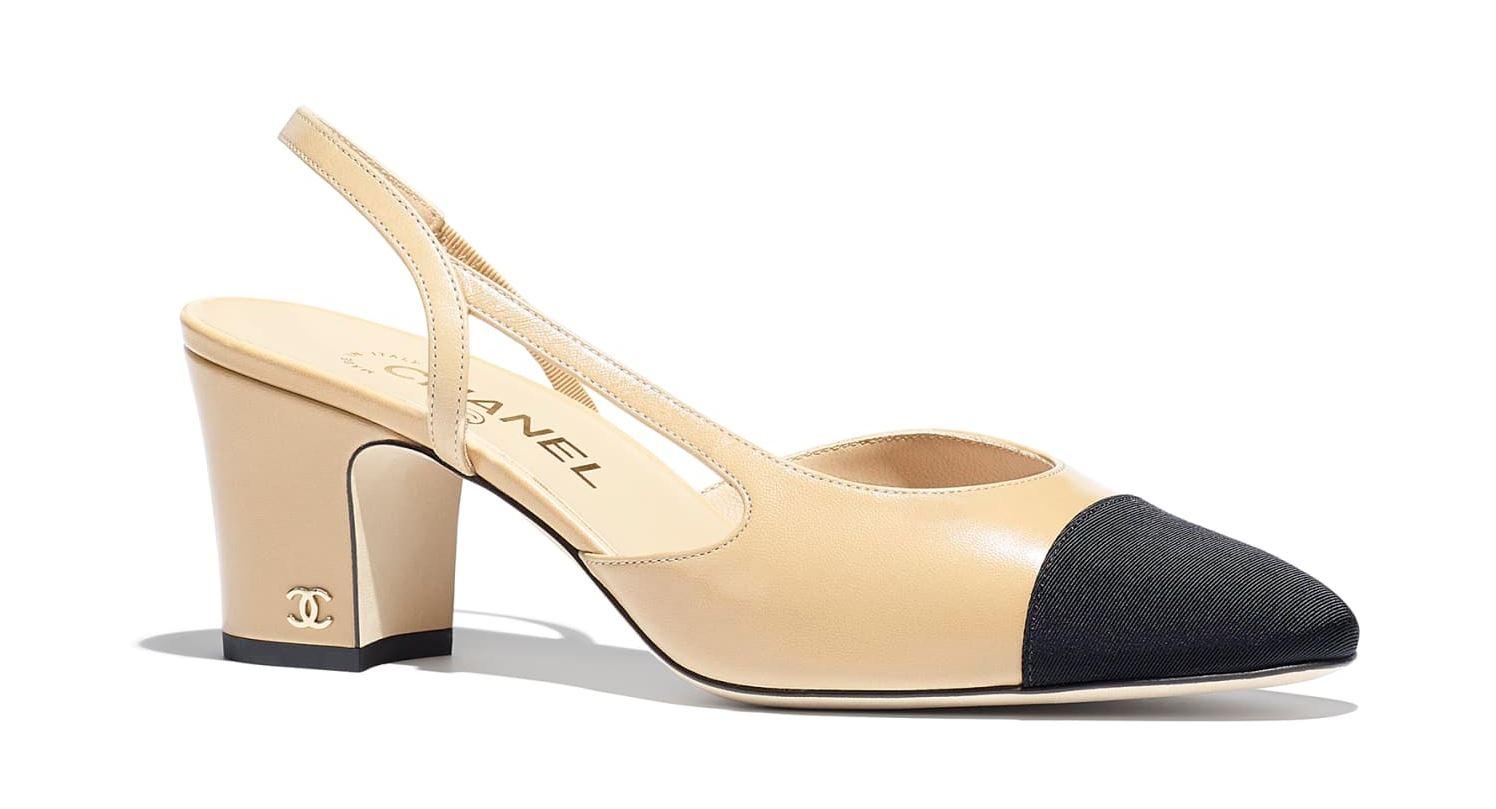 The shoes have proved so popular that, at the time of writing, only sizes 5.5, 6 and 7.5 were still in stock.

According to the brand's website: "Just as suited to a pair of jeans as they are to workwear, these block heels are a stylish and versatile pick.

"The slingback design and almond toe add some contemporary touches of detail, making these leather shoes perfect for the modern woman." 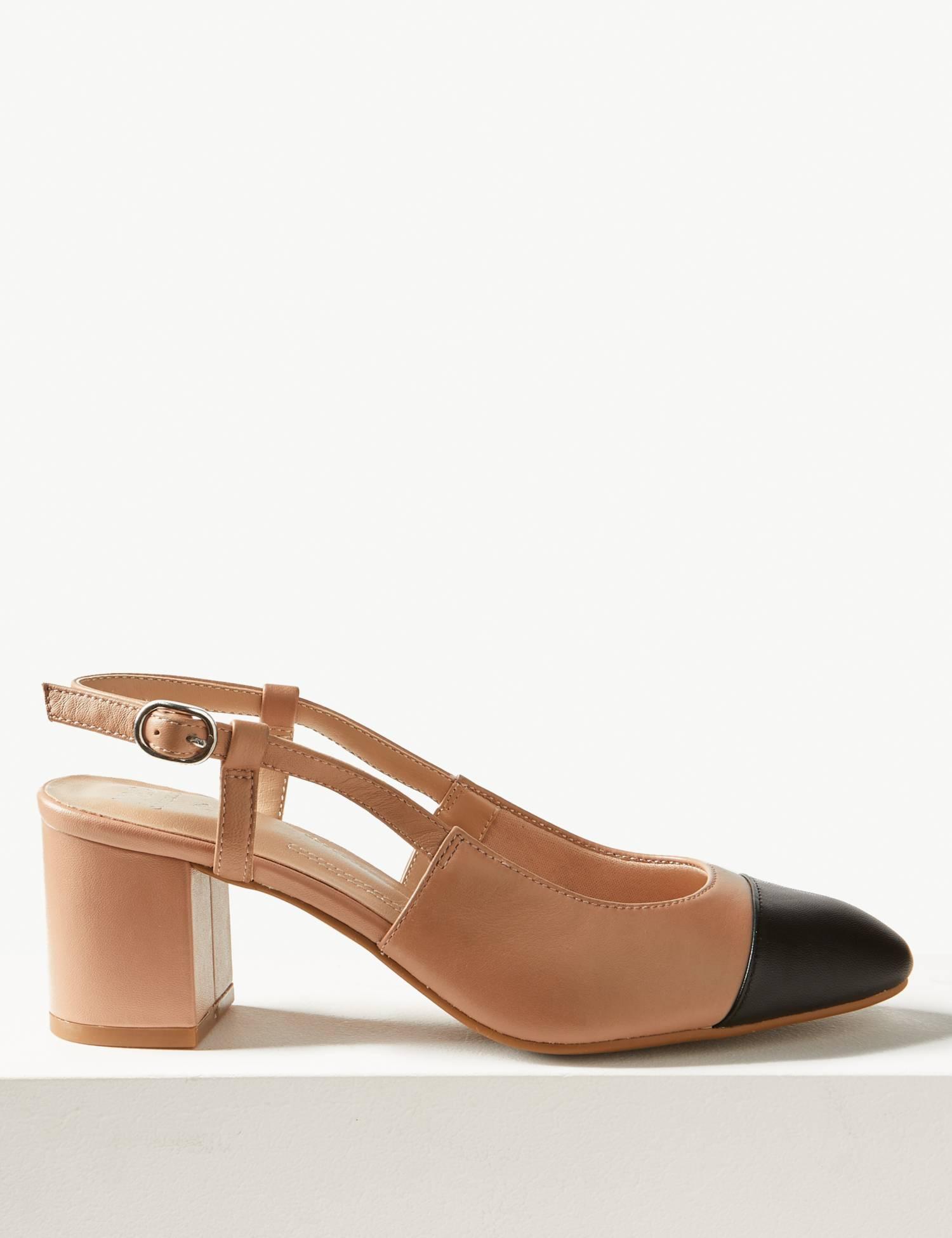 Earlier this month, we told you how Asda created a a pair of trainers very similar to the Gucci's New Ace trainers.

However, while the supermarket's sneakers cost £10, the Italian fashion house's pair cost a whopping £450. 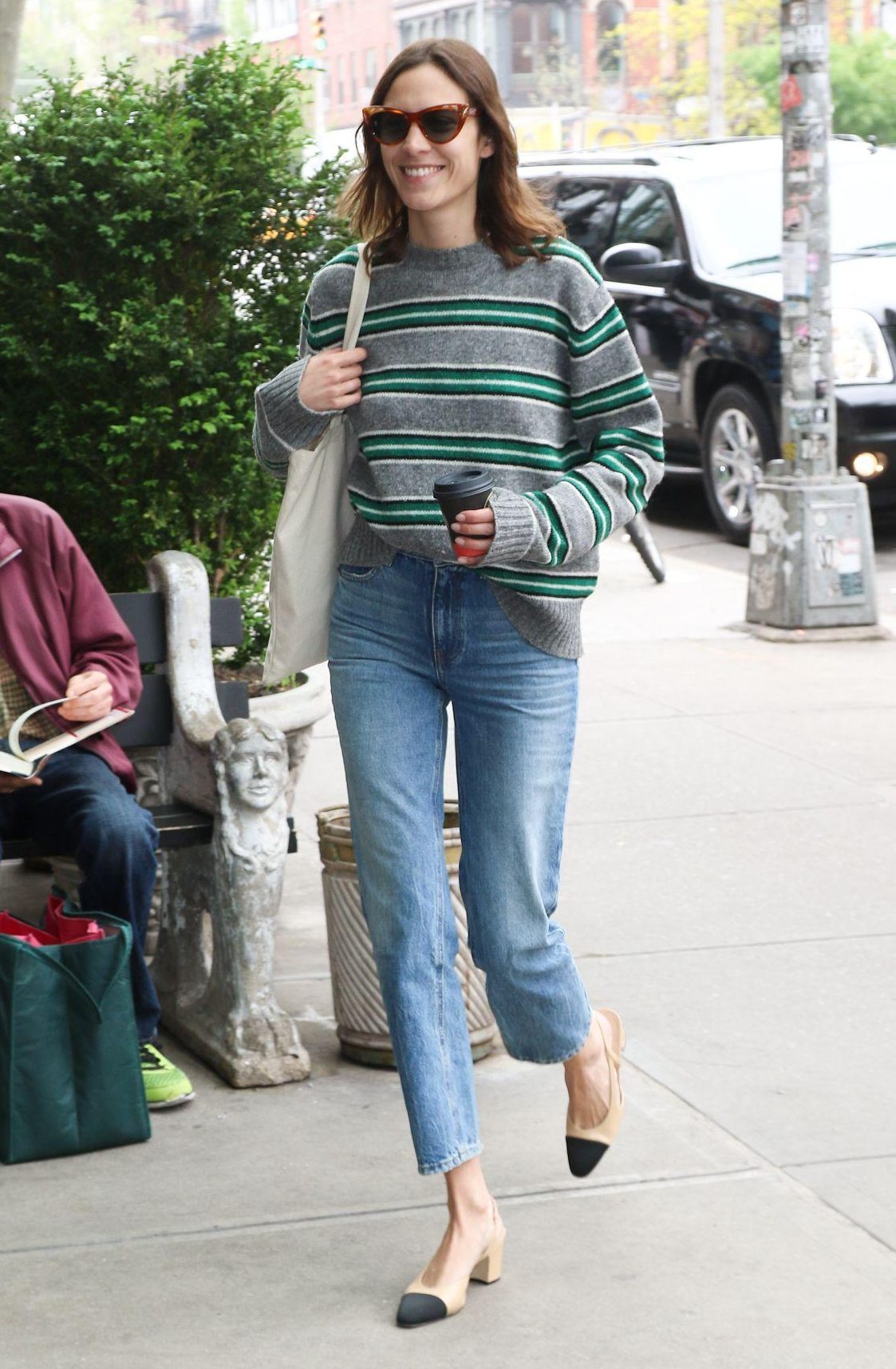 Last week, Prada was slammed for selling a plain white T-shirt for £270 when an identical item can be purchased in Primark for £2.

The designer label advertised the logo piqué T-shirt on its website as part of its new season – but shoppers labelled it "wrong".

Last week, it was revealed that Holly Willoughby's new denim collection would be launching in M&S next month.

We also told you how shoppers at the high street chain are hailing an animal print midi-dress as their "new best friend".